Another 35% were either neutral or indifferent.

The measures they’ve taken – such as contact tracing and mandating temperature screenings at workplaces – have been praised by health experts. 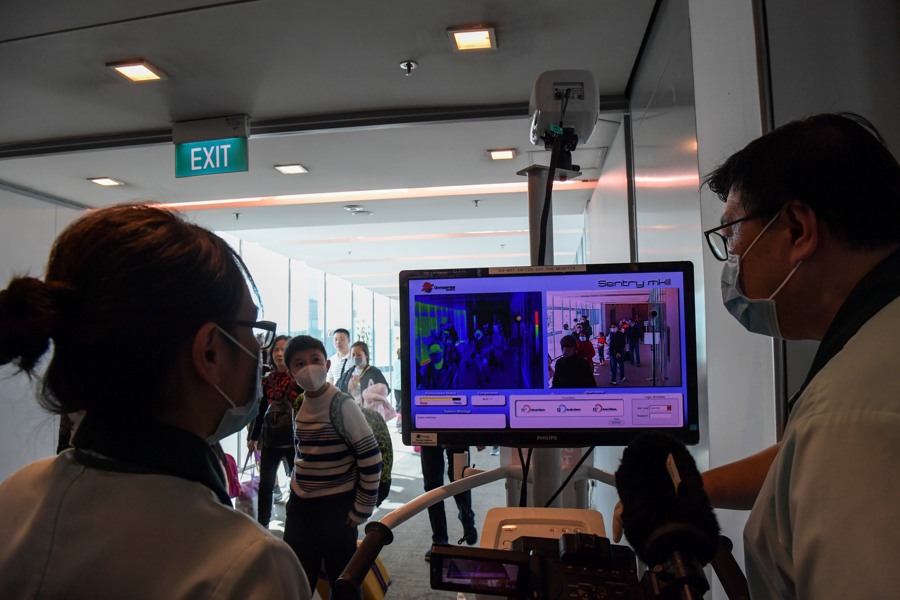 When the DORSCON level was switched to Orange, this caused a bit of panic, but in a matter of days Singaporeans have resumed normalcy after realising the apocalypse hadn’t arrived yet.

MS News polled Singaporeans to find out what they think about how well the government has performed so far, and the results are positive. You can see the results of the poll here. 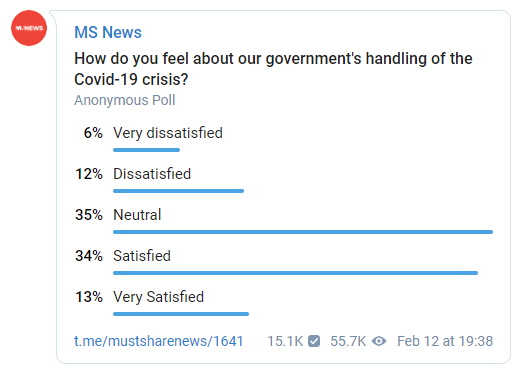 47% of respondents to a survey say that they’re satisfied or very satisfied with the government’s efforts in dealing with Covid-19, while a further 35% reported feeling neutral.

Around 15,000+ people took part in the survey. A total of 12% said they were dissatisfied, while a further 6% reported feeling very dissatisfied – a clear minority.

Meanwhile, another 35% voted for neutral.

Of those polled, 34% reported being satisfied with the efforts, and the last 13% were very satisfied. 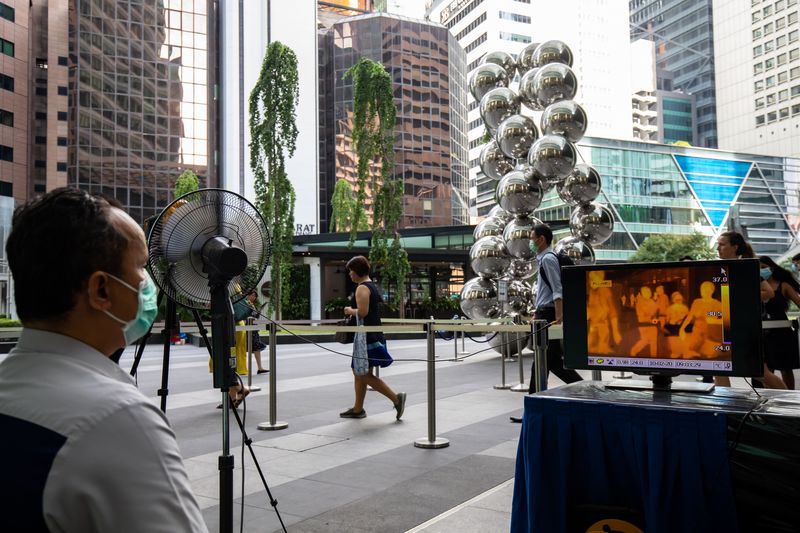 The results are in line with Bloomberg’s recent report “As Asia Panics, One Country Wins Praise for Approach to Virus”, where experts see Singapore as a model for other countries.

Among some words of commendation are:

You can read the full story here.

We spoke to some of the poll’s respondents to hear what they have to say.

Melvin Lim, 35, told MS News he is happy with how the Singapore government has been swift in making tough decisions in handling the Covid-19 outbreak. 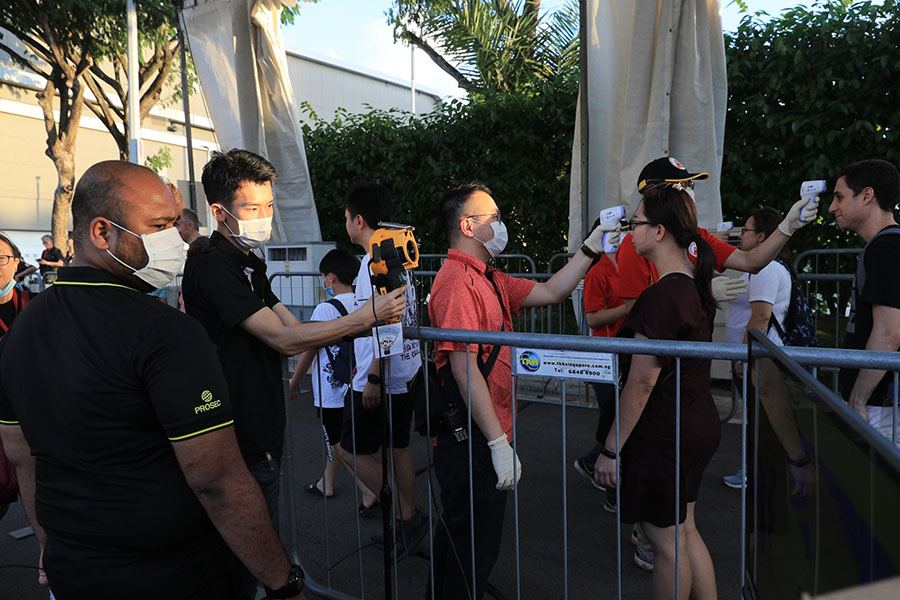 The accountant refers to the reduction of visas, travel restrictions, and mandatory quarantines for those at risk.

“From the news, I see they’ve been attentive to segments of the population that are more prone to panic actions.

“They also seem to have a clear understanding of the potential repercussions across sectors like economy, social peace, and health infrastructure,” he shares.

“They know Singaporeans will be kiasi kiasu so they compensated companies whose staff are affected with $100 a day, I don’t think any other country in the world has programmes like this.

“So the reaction so far has been quite targeted to how people will react, in novel ways that show Singapore can innovate in times of crises,” he said.

Some measures could have been executed better

It would appear that most of those feeling neutral appreciate the measures taken, but may disagree over certain aspects.

Sports therapist Bryant Chua, 33, told MS News that he voted for neutral because of how they had implemented travel restrictions.

He found that while Singapore government had acted quickly to address certain issues – such as panic buying – the response to ban all inbound flights from China could have been quicker.

“I’ll be satisfied if they had locked down faster,” said Chua, who is currently under a work-from-home arrangement. 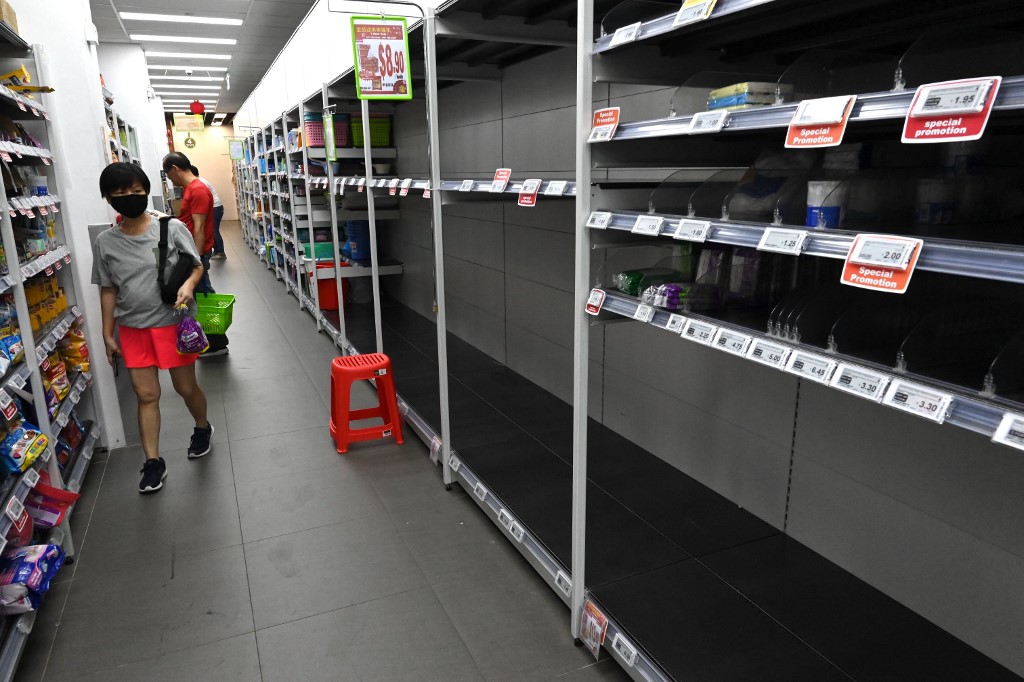 Her bone of contention was the distribution of 4 masks per household.

“Some more now you have doctors saying to wear a mask before you leave home. It feels like the government is trying to downplay the issue so people won’t overreact and stock up.”

Dissatisfaction because of masks

Emily Chua, 32, says she’s dissatisfied because China’s reports stressed that wearing masks is a must to protect against the virus.

“I’m kind of biased because the mother of a good friend of mine from Nanjing is a doctor there on the frontline. So it sounds like Singapore lacks mask stocks.”

Together, we can stop the virus

The government is able to handle most things for Singaporeans, but they can’t do everything without our help.

They are monitoring the situation closely everyday and you can follow their daily updates.

Contingency plans are also in place for if the situation worsens – if we work together we can overcome the virus.