Must Share News – Independent News For Singaporeans
Home Inspiration There’s A Breed Of Cats Named “Singapura” & They Are Among The... 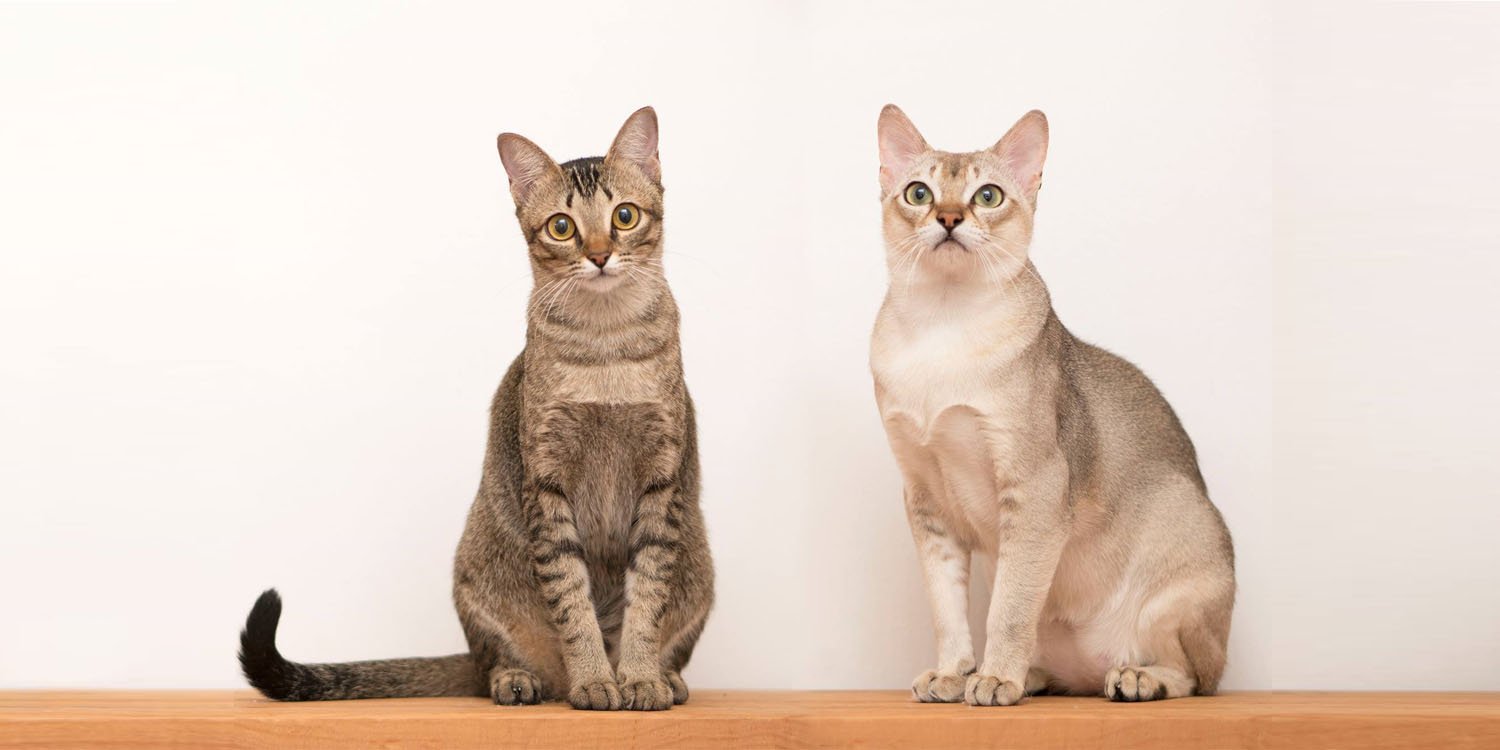 Have you ever seen these cat sculptures along the Singapore River? 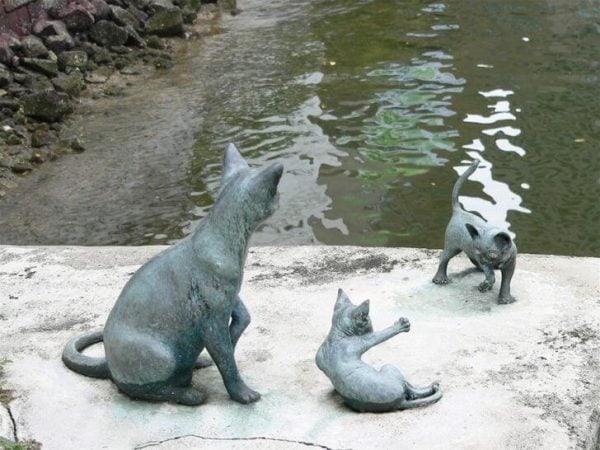 The sculptures were actually dedicated to the Singapura cats that many do not know much about.

The Singapore Tourism Board (STB) wanted to make these cats Singapore’s mascots back in the 90s. The move, however, was shelved due to controversy regarding the origins of the species.

Now, however, the Cat Fanciers Association has acknowledged the Singapura as a breed on its own.

Recently, the images of the Singapura cat has resurfaced online again on a viral Reddit post where some users commented that they never knew Singapura cats existed.

Smaller than the average cat

The Singapura is also known as Kucinta, which is a cross of the Malay words kucing and cinta, meaning cat and love respectively.

The cats live up to their name. Look at how adorable they are: 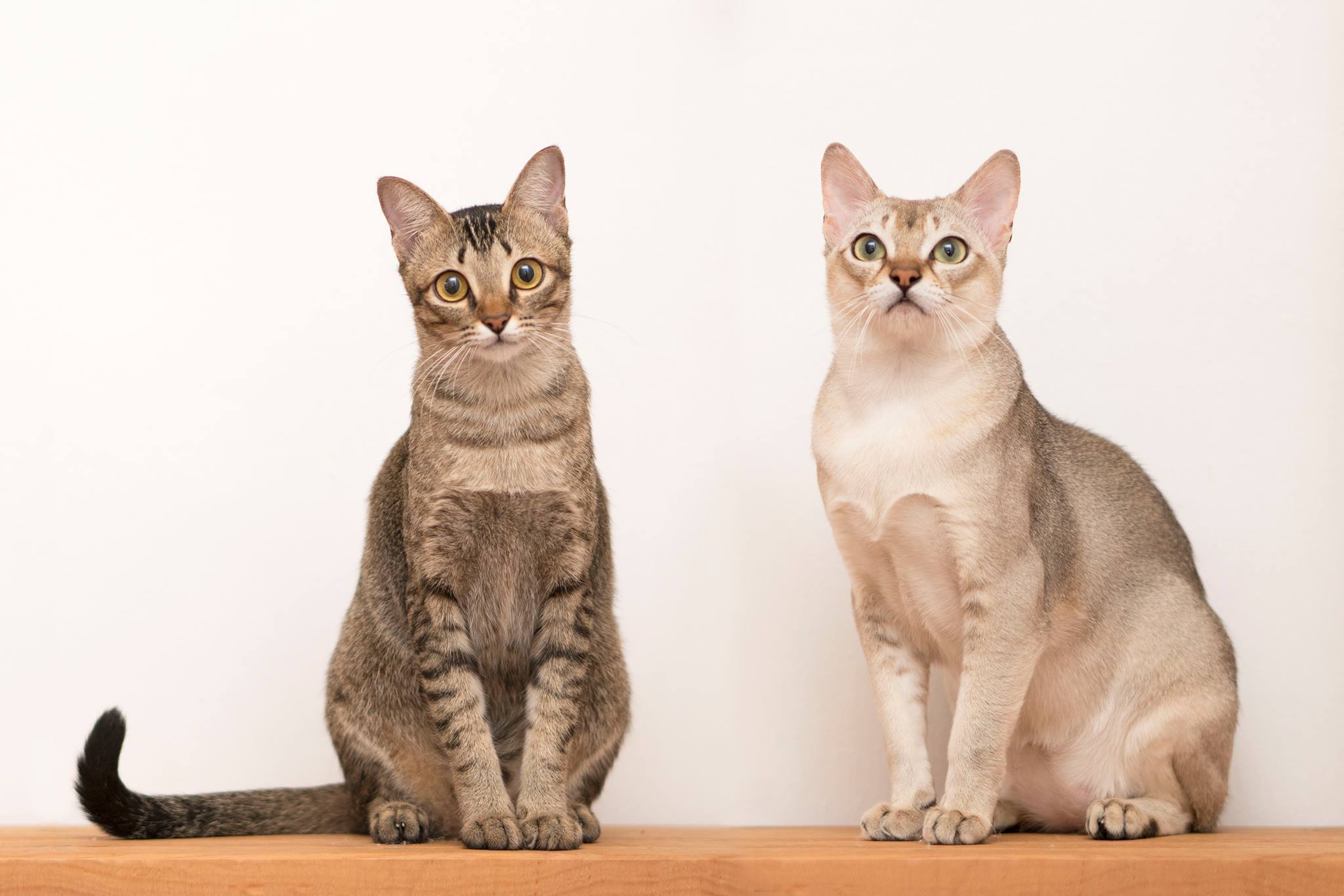 Just like our island city, the Singapura cat is also known to be smaller than most cats. A fully-grown adult female Singapura weighs as little as 1.8 kg. 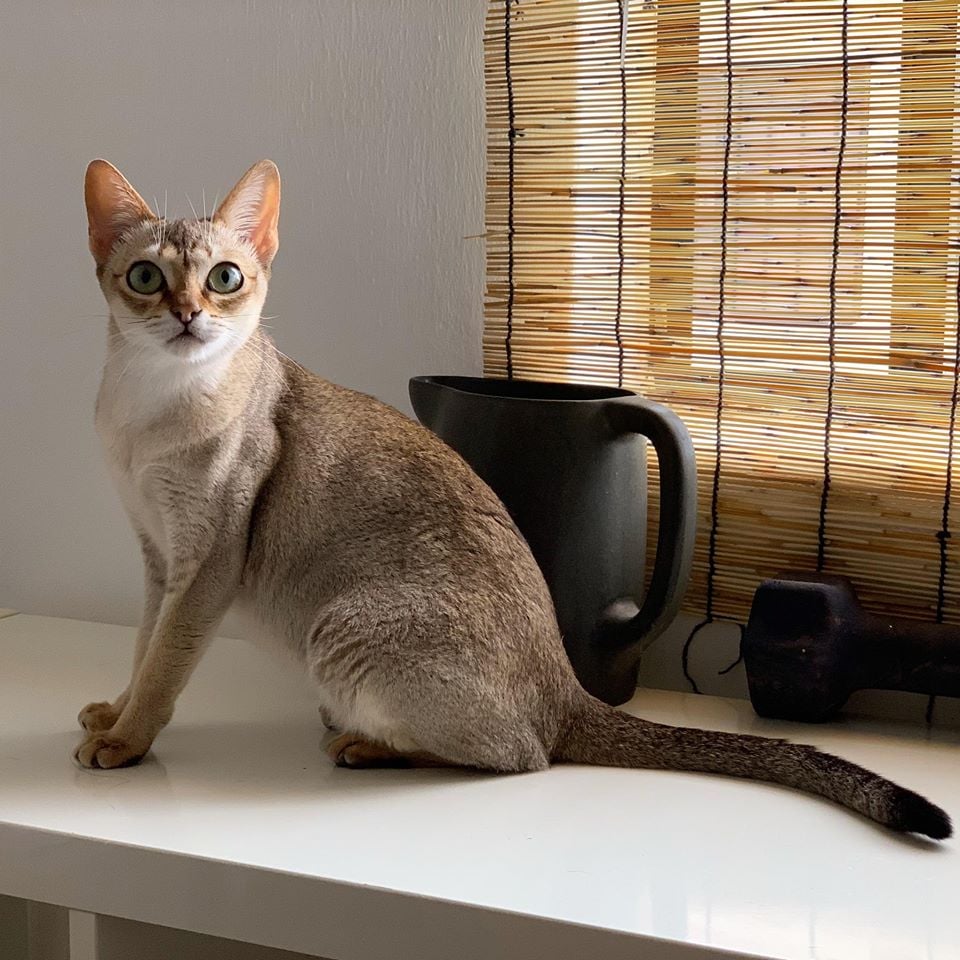 They have especially large eyes and ears, which give them somewhat cartoonish features. Apart from that, the cats have a unique fur coat that is short and fine in light beige. 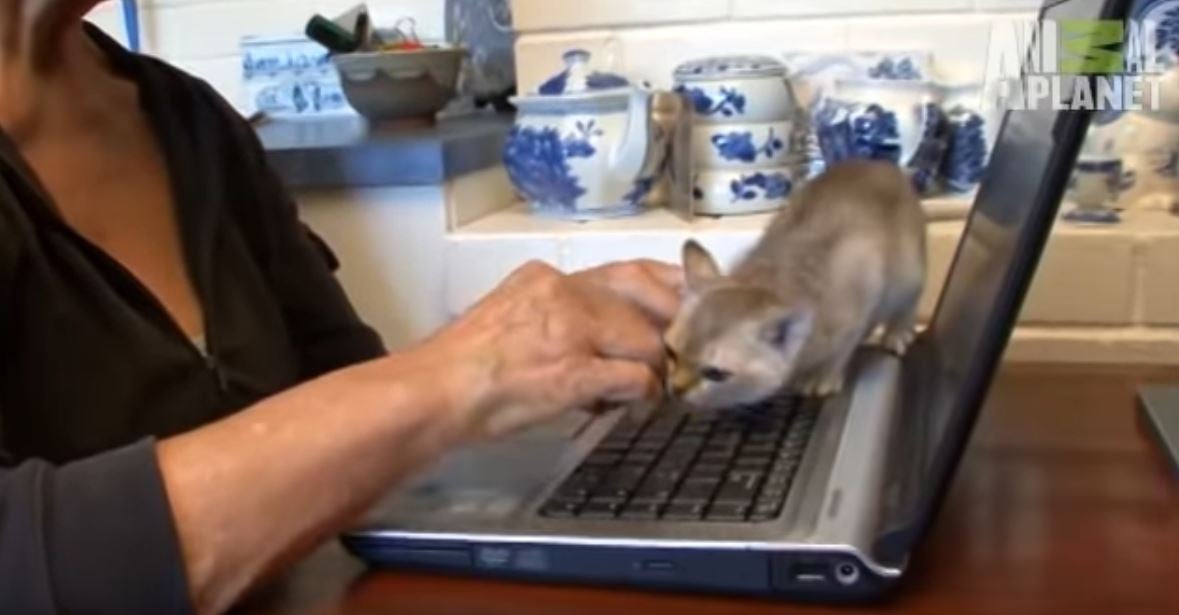 Like Singaporeans, Singapura cats are said to be full of spunk and are incredibly kaypoh, interfering with whatever their humans are doing. They are lively and people-loving cats, purr-fect attributes to be family pets.

The cats usually live up till they’re 15 years old. However, an issue that most Singapura cats face is reproducing. According to Animal Planet, Singapura cats require C-sections while birthing as their bodies are too petite to give birth naturally.

Disputes over the origins of Singapura cats

There’s controversy surrounding the origins of the Singapura cat.

Because the Singapura cats were said to be native to Singapore, a fan tried to look for wild Singapura cats in the 1980s. They were, after all, supposed to be longkang (drain) cats.  After some sleuthing, they discovered the truth: the cats appeared to have been brought into Singapore from the US.

The Singapuras’ owners then insisted that while the cats were originally local to Singapore, they had brought them to the US when they left before bringing them back again to Singapore.

The owners claimed that the officials in charge of the quarantine listed the cats as Abyssinians and Burmese cats on the import records of the cats, which cast further doubt on the cat’s pedigree. 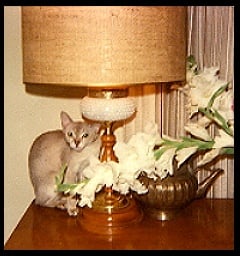 One of the OG Singapura cats
Source

CFA recognises the breed as Singaporean

This decision was strongly supported by the discovery of a cat in SPCA named Chiko, which fit the description of a Singapura cat, apart from its missing tail. She was then flown to the US for checks.

CFA added that Chiko was a Very Important Cat as she was proof that the breed existed in Singapore.

Ironically, these cats are not common in Singapore. You are more likely to come across other stray cats before you’ll even see a Singapura cat. 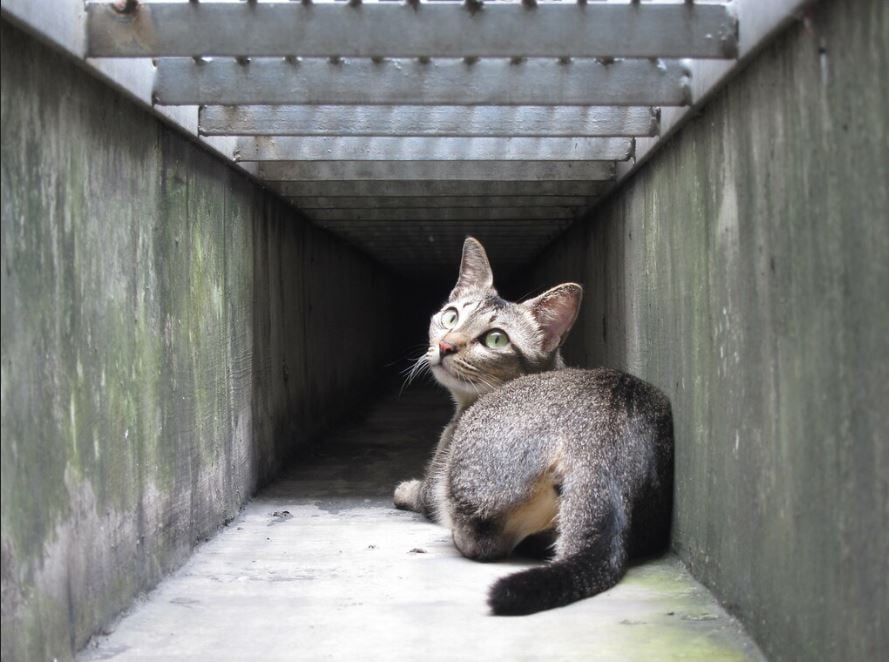 While they are rare, you will be able to find breeders that sell Singapura cats. However, it’s better to adopt a cat instead of buying one.

What do you think about the lovely Singapura cats? Let us know in the comments below.