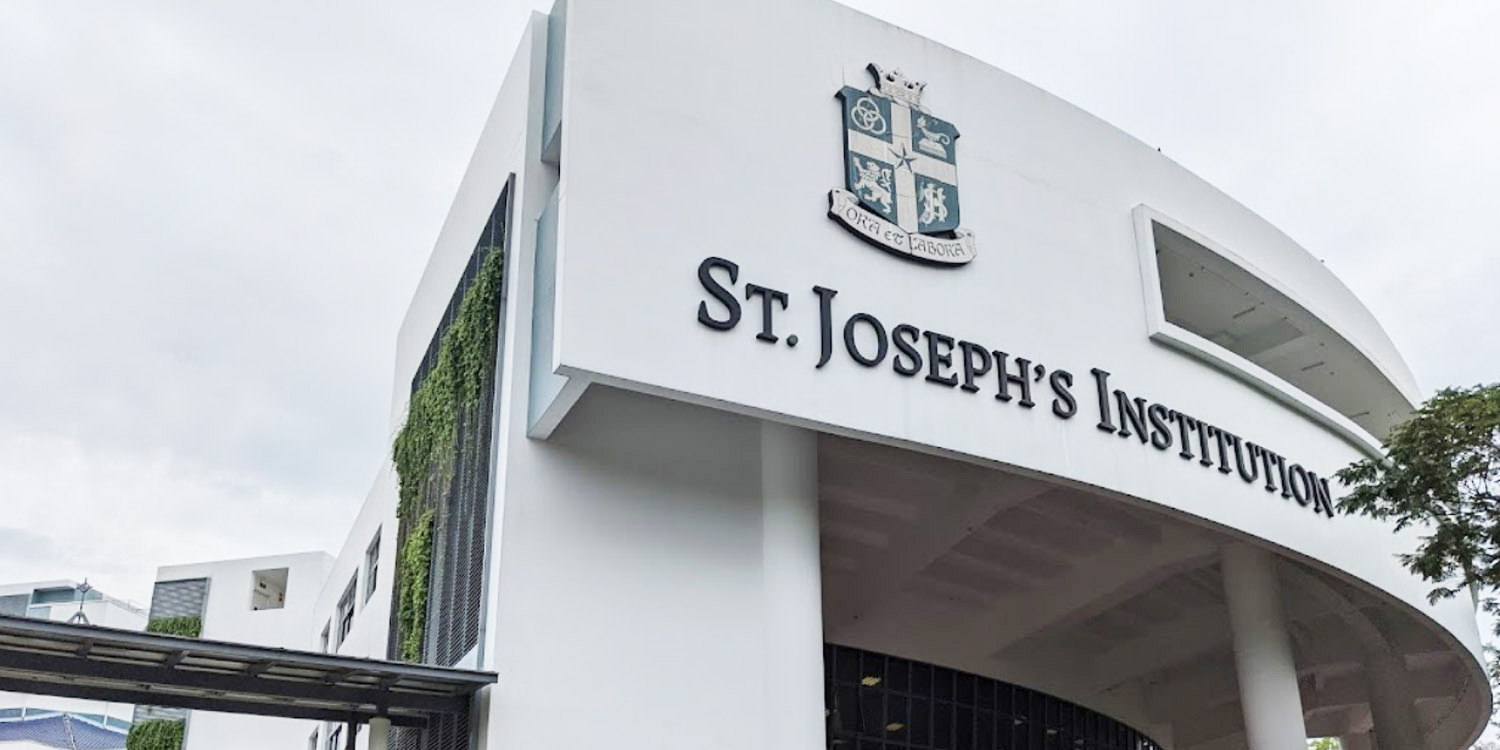 A student from St Joseph’s Institution has been taken to the hospital after falling from height. According to reports on Thursday (22 Jul), the male teenager was conscious when he was being ferried to KK Women’s and Children’s Hospital.

Police investigations are ongoing. Here’s what we know of the incident so far.

Police alerted to incident involving SJI student at 11.39am

The Straits Times reports that police were alerted to the incident at 11.39am after a male teenager had fallen from height.

The victim is believed to be a Secondary 3 student.

Singapore Civil Defence Force (SCDF) personnel arrived on the scene and conveyed the student to KK Women’s and Children’s Hospital.

Police do not suspect any foul play.

Principal urges parents to look out for their children

According to Channel NewsAsia (CNA), SJI principal Adrian Danker said police investigations are ongoing after “a student has been injured”.

He added that some students witnessed the incident and said the SJI pastoral team and counsellors attended to them.

Acknowledging that parents would be understandably concerned about their children’s well-being, Mr Danker asked for their cooperation to look out for the young.

Please inform their FT (form tutor) if you observe that your child may be in distress or in need of any emotional or psychological support.

Mr Danker also urged parents to help ensure that images or footage of the incident won’t be shared anywhere to respect the boy and his family’s privacy.

Wishing the student a speedy recovery

While the circumstances of the incident are currently under investigation, it’s distressing to learn of a student sustaining injuries on campus.

Although the student’s condition remains unclear, we wish him a speedy recovery from his injuries.

In the meantime, if you come across photos or videos of the incident, do refrain from circulating them. It’s the least we can do to protect the boy’s privacy.