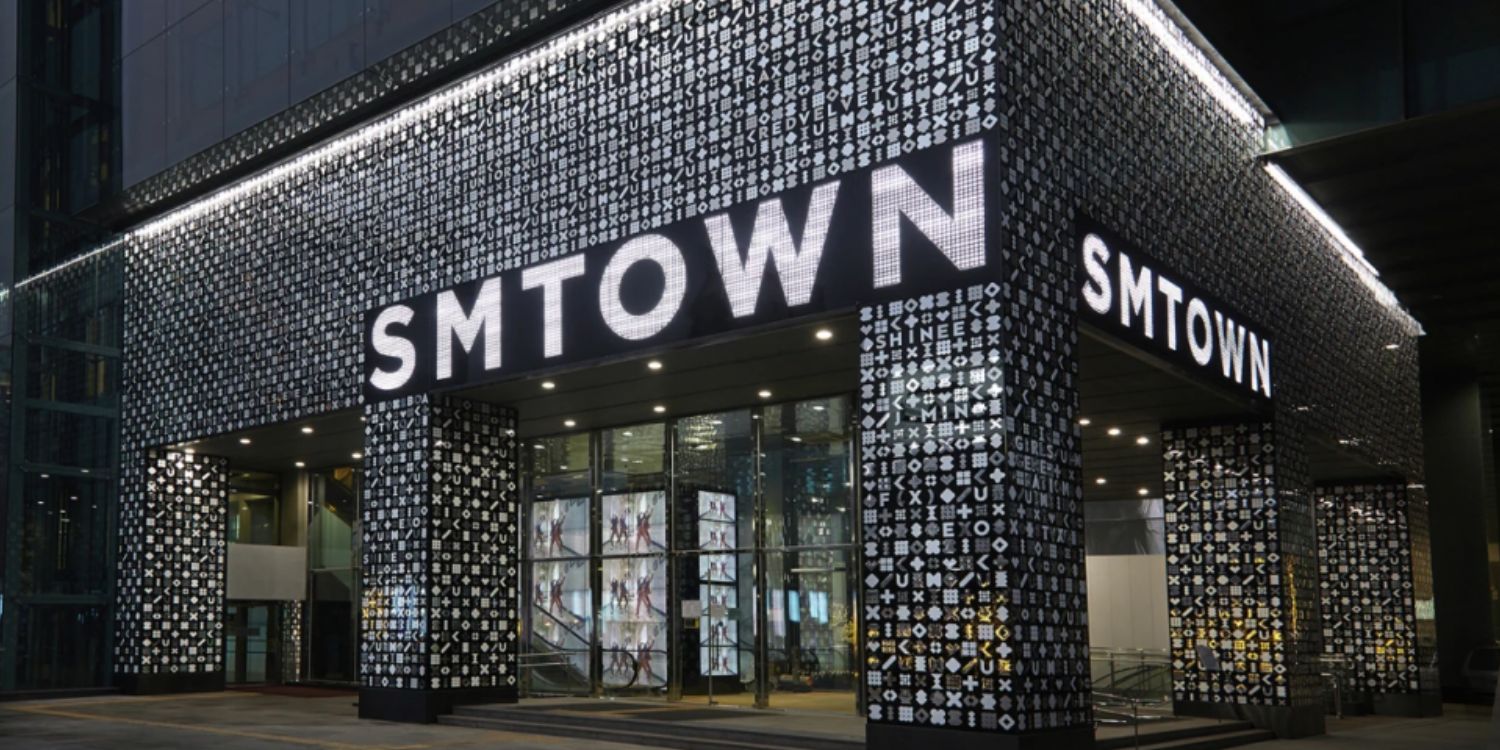 This could mean cafés, merch stores & pop-up exhibitions in Singapore.

K-pop fans in Singapore who are dying to travel to South Korea for exclusive merch or to catch a glimpse of their idols likely won’t have to anymore.

In case you didn’t know, SM Entertainment is home to legendary K-pop groups such as Girls’ Generation, Super Junior, and TVXQ. 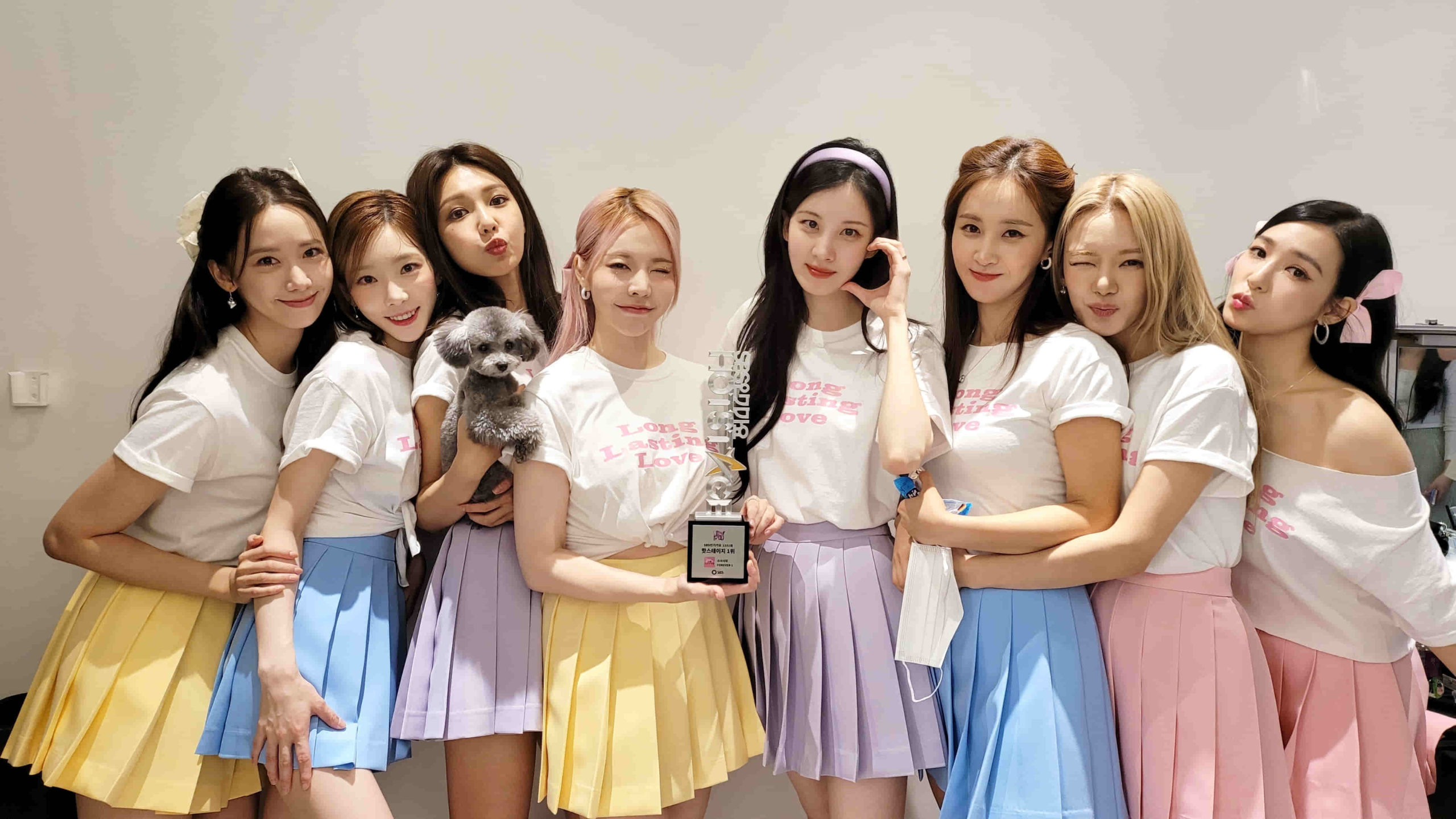 According to CNBC, SM Entertainment confirmed their expansion and recruitment plans for Singapore in an email.

The HQ in Singapore will apparently be “managing joint ventures” with their existing offices in Indonesia, Vietnam and Thailand.

Staff at the HQ here will additionally be communicating with South Korea’s HQ for “related ventures and plans”.

For those who’ve dreamed of being in the entertainment industry, here’s some good news — the company is reportedly hiring more local talents to increase its staff count.

They’re also looking out for local or fresh graduates for internships.

Furthermore, SM Entertainment even plans to launch cafés, merchandise stores, and pop-up exhibitions, so your faves may actually be closer to home. In a previous interview, the company’s founder, Lee Soo-Man, shared his interest in creating a K-pop group, NCT Singapore, if opportunities arose. However, there’s no concrete statement that plans for this local group are underway.

Potential singers and dancers have to undergo four stages: casting, training, marketing and management, and producing.

Hope opening of Singapore branch will be a success

It’s undeniable that SM Entertainment is an extremely successful company, with newer groups such as NCT and aespa making waves in the industry.

Hence, the prospect of them setting up their headquarters here on our little red dot becomes all the more exciting.

Hopefully, the opening of their new headquarters will bring the K-wave closer to Singapore and our neighbouring countries.