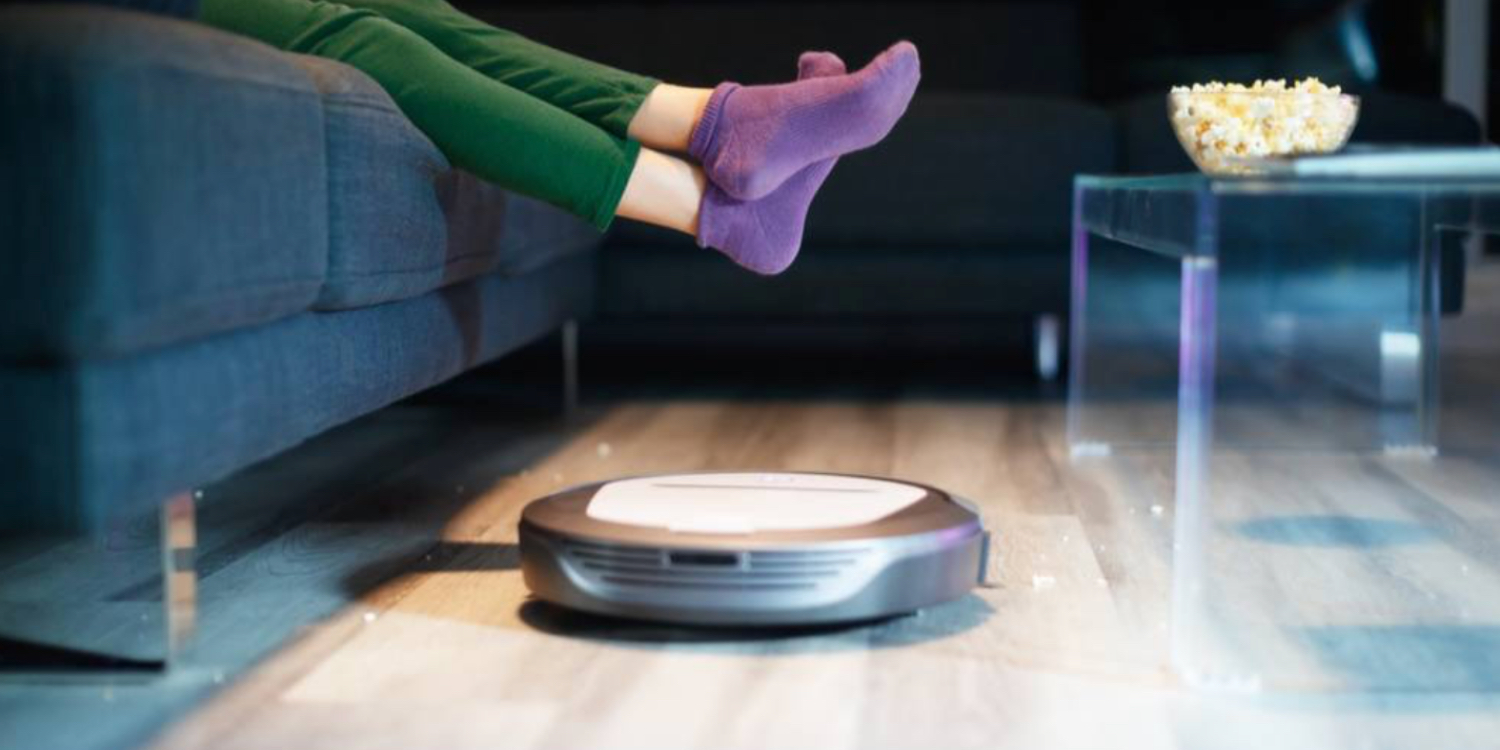 From TVs to fridges, many of our modern household items are increasingly becoming ‘smart’, able to perform many more functions.

But this also leaves them vulnerable to exploits.

An NUS research team put a smart vacuum cleaner to the test and found that hackers could use them to listen in on private conversations.

This could leave sensitive information like credit card information potentially stolen, they said.

In a press release, NUS said scientists from NUS Computer Science said the Light Detection and Ranging (Lidar) sensor in a common robot vacuum cleaner could eavesdrop on conversations. 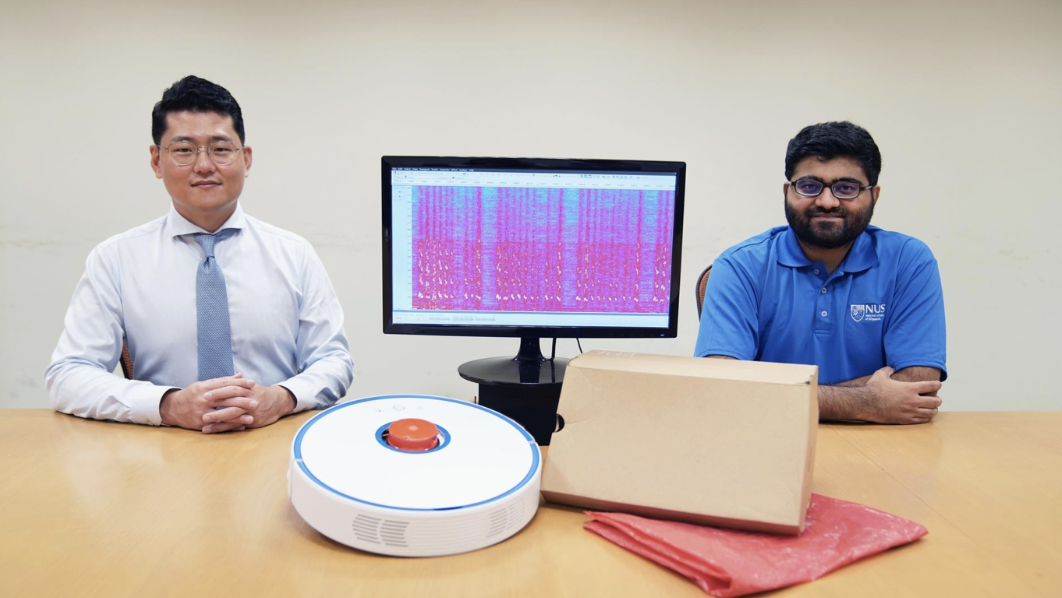 While the sensor is normally used for navigating around homes, hackers can turn the hardware into a laser-based microphone. 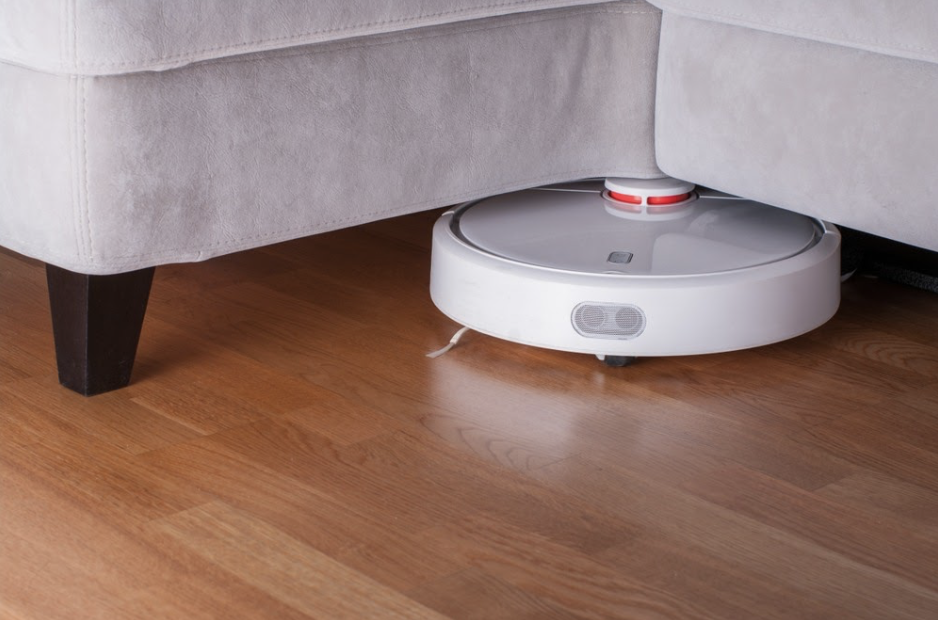 Mr Sami said the spread of smart devices has allowed avenues for hackers to intrude into our privacy.

He added that even an innocent household appliance could gather sensitive data, and there needs to be solutions to “prevent malicious attacks”.

The team said the invisible lasers fired by the vacuum can be reflected off household objects like dustbins, allowing hackers to obtain audio information. 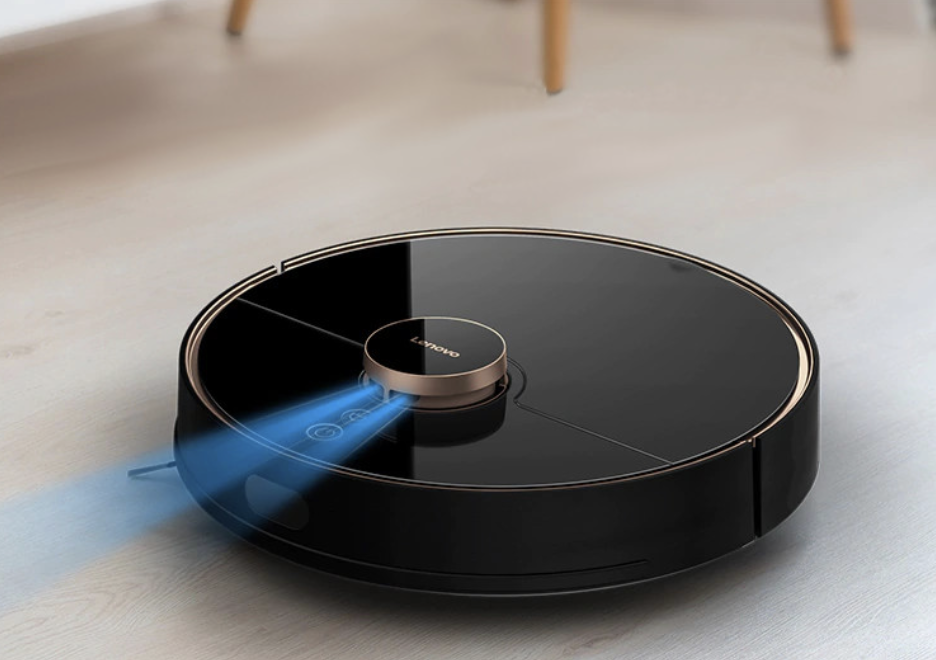 During tests, a deep learning algorithm was able to pick up digits being spoken aloud to an accuracy of 91%.

Such digits could be credit card or bank account numbers. Furthermore, the smart vacuum cleaner could pick up sounds from TVs, potentially revealing people’s viewing preferences and even political views.

Owners advised to not connect robot vacuum cleaners to wi-fi

The researchers recommend users to not connect their robot vacuum cleaners to the Internet as a prevention measure. 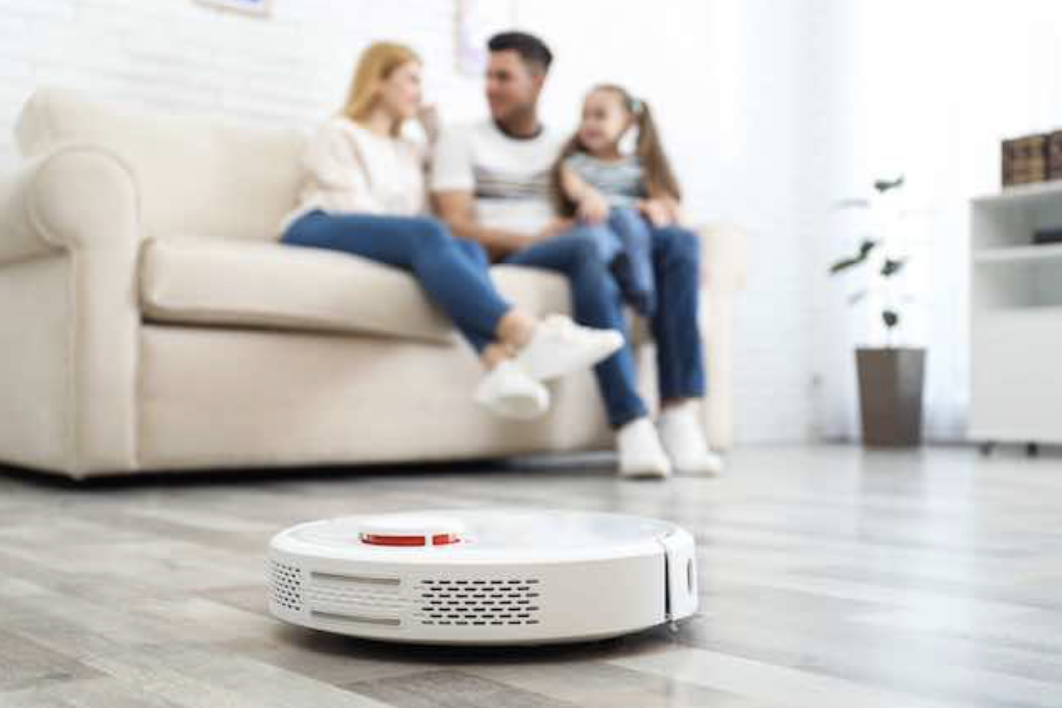 Furthermore, they said manufacturers may want to include a mechanism to prevent lasers from firing when a vacuum’s on-board Lidar is not in use.

Assistant Professor Han added that people should consider whether ‘smart’ homes are worth potential privacy risks.

Meanwhile, the team is continuing their efforts to reveal potential privacy breaches in smart devices within cars and on our persons.

Be aware of the risks of ‘smart’ homes

The insightful research done by this team at NUS revealed potential privacy concerns in everyday devices, helping us err on the side of caution.

However, this doesn’t mean that our smart devices will start turning on us like in Terminator.

We just have to be aware of the risks and take the necessary measures to ensure no one’s snooping about.