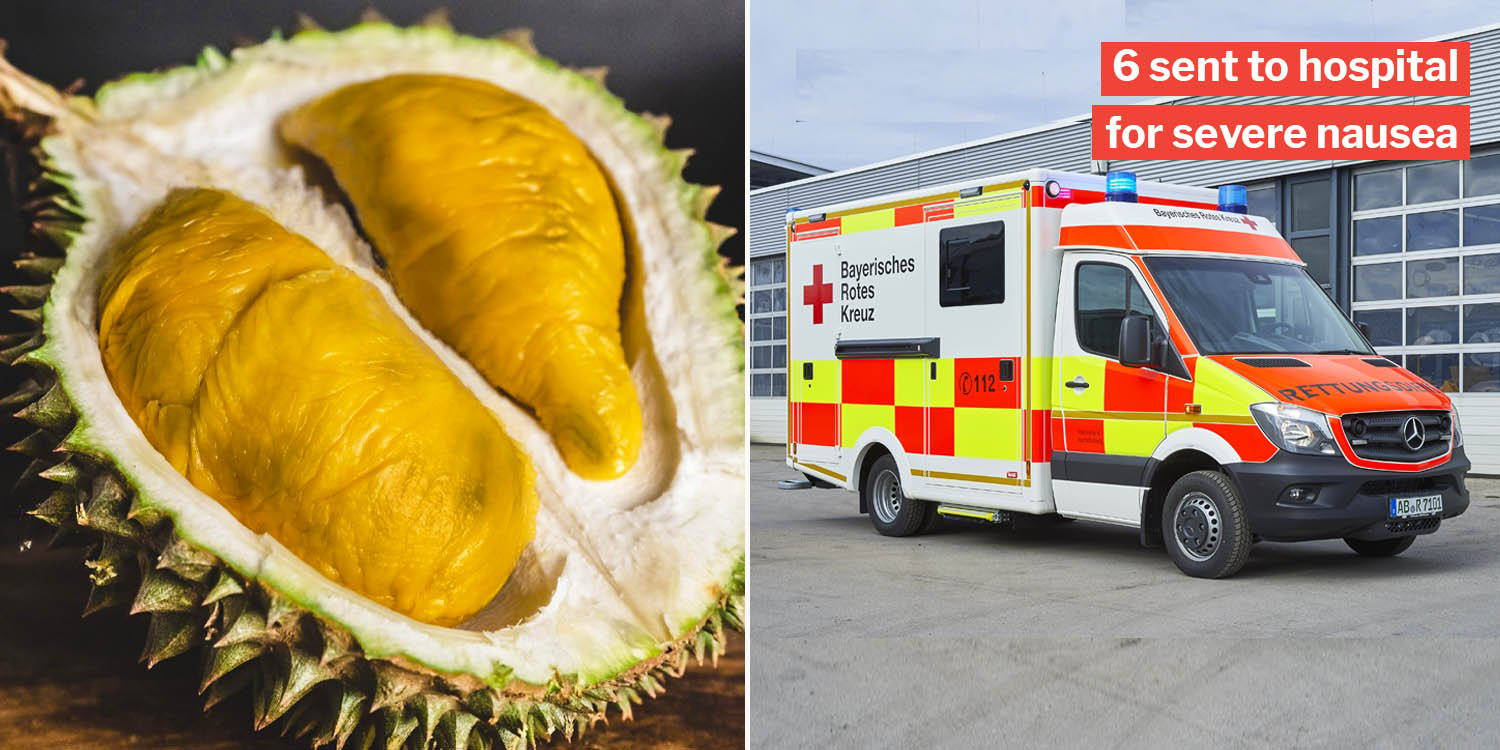 One man's meat is another man's poison.

Durians are commonly known as the ‘King of Fruits’ in Southeast Asia, where their pungent, creamy flesh is beloved by many.

In many other continents, however, it elicits a completely opposite reaction.

Last Saturday (20 Jun), an entire building in Germany was evacuated due to a suspiciously pervasive smell coming from a package, reported CNN.

The smell was so bad, 6 of the 60 people evacuated even had to be sent to the hospital.

Just imagine their relief – or horror – when they realised it was all due to durians. 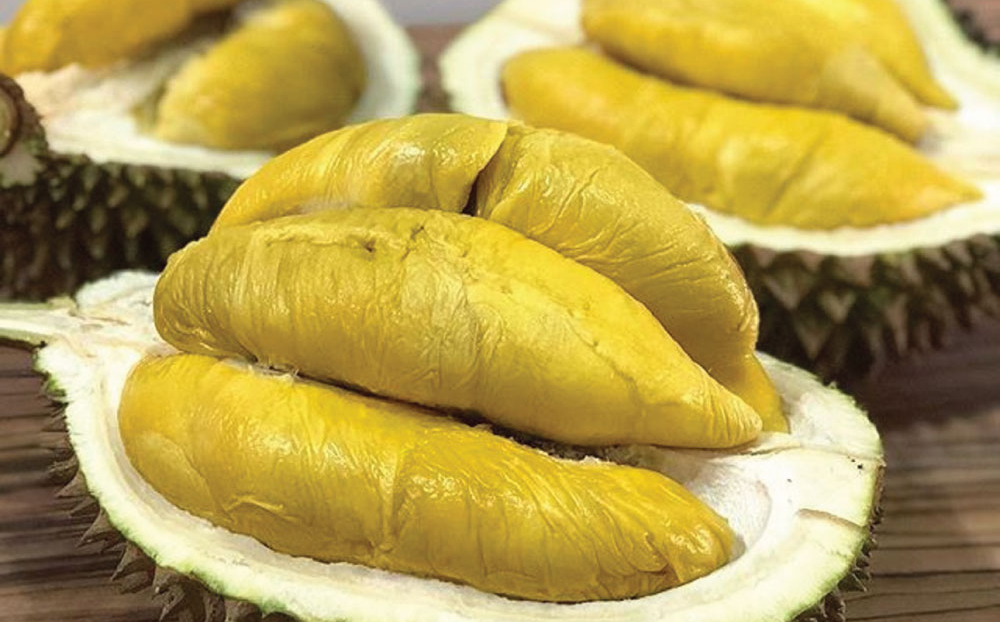 Here’s how 4 durians took down an entire post office in Barvaria, Germany.

‘Smelly’ durians in package thought to be hazard

Apparently, the staff noticed the stifling scent wafting from a package, and called their local emergency services soon after, thinking it was hazardous. 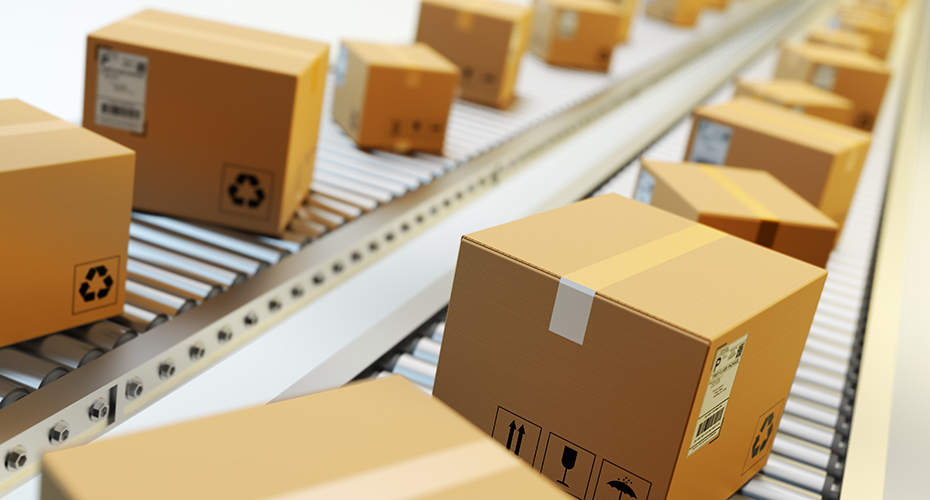 Firefighters, police, and emergency services shortly arrived at the scene, where they examined the powerful-smelling suspected to pose a “greater risk”, wrote CNN.

In the meantime, the building’s 60 occupants fled the acrid area, but not before some of them were affected by the package’s ‘fragrant’ fumes.

Though all the staff were evacuated from the post office, it seems as if they’d been around the pungent package too long.

12 of the 60 complained of nausea and were treated on-site, and 6 of them even had to be taken to the hospital, the police told CNN. 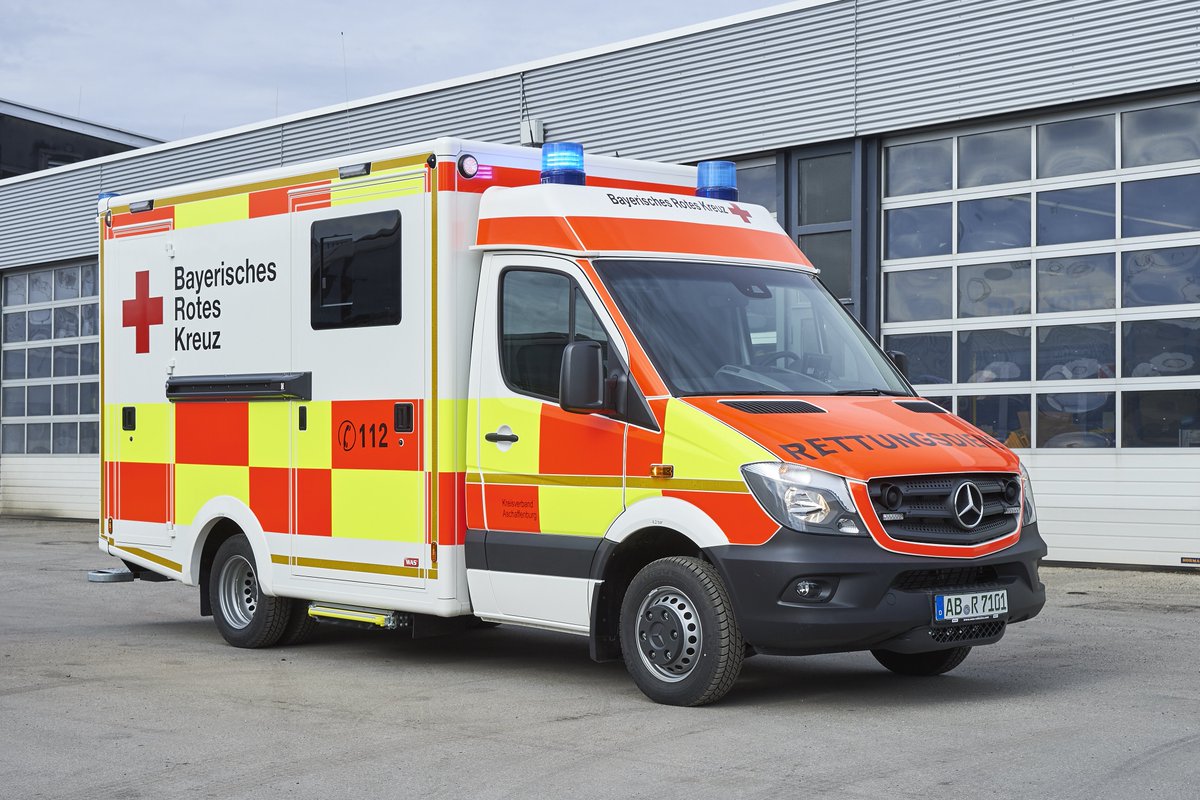 Thankfully, they had 6 ambulances, 5 first-responder cars and 2 emergency vehicles to attend to them, so all the affected were seen to promptly.

Once everyone was safely out of the way, the police tackled the stifling parcel.

The culprit of the evacuation turned out to be 4 Thai durians, which had been sent to a resident of the town by a friend. 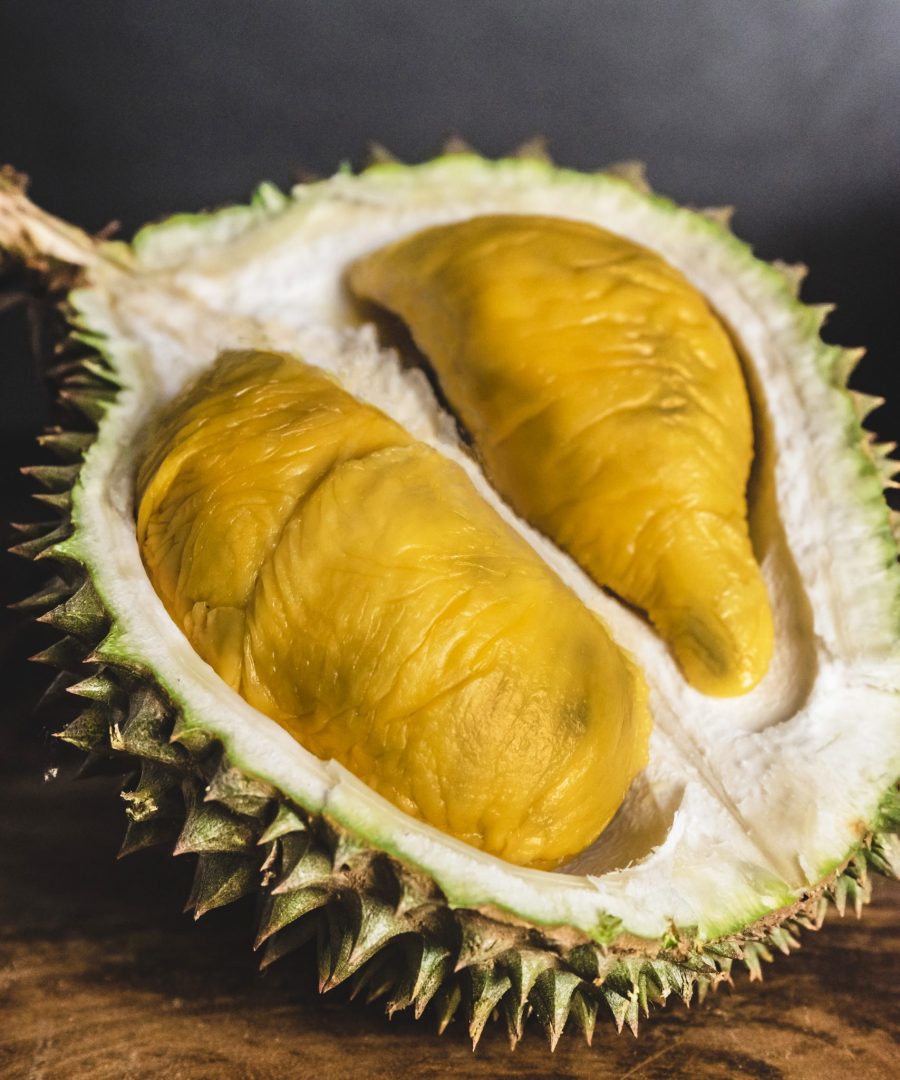 All’s well that ends well, as no one was hurt, and the recipient eventually got his package of ‘Black Gold’.

Singaporeans might have a hard time imagining the panic caused by just a few durians, but seeing as they’re much less common in places like Germany, it’s understandable how a few smelly fruits were blown out of proportion.

Every culture has its perks, and this just shows how one man’s meat is quite literally another man’s poison.

Maybe next time they encounter durians, it’ll be met with a laugh instead of calling 9-1-1.

Meanwhile, if this article makes you crave for durians:

Durian Prices In S’pore Dip As Low As $13/kg, Call Or Order Online For Family Feasts