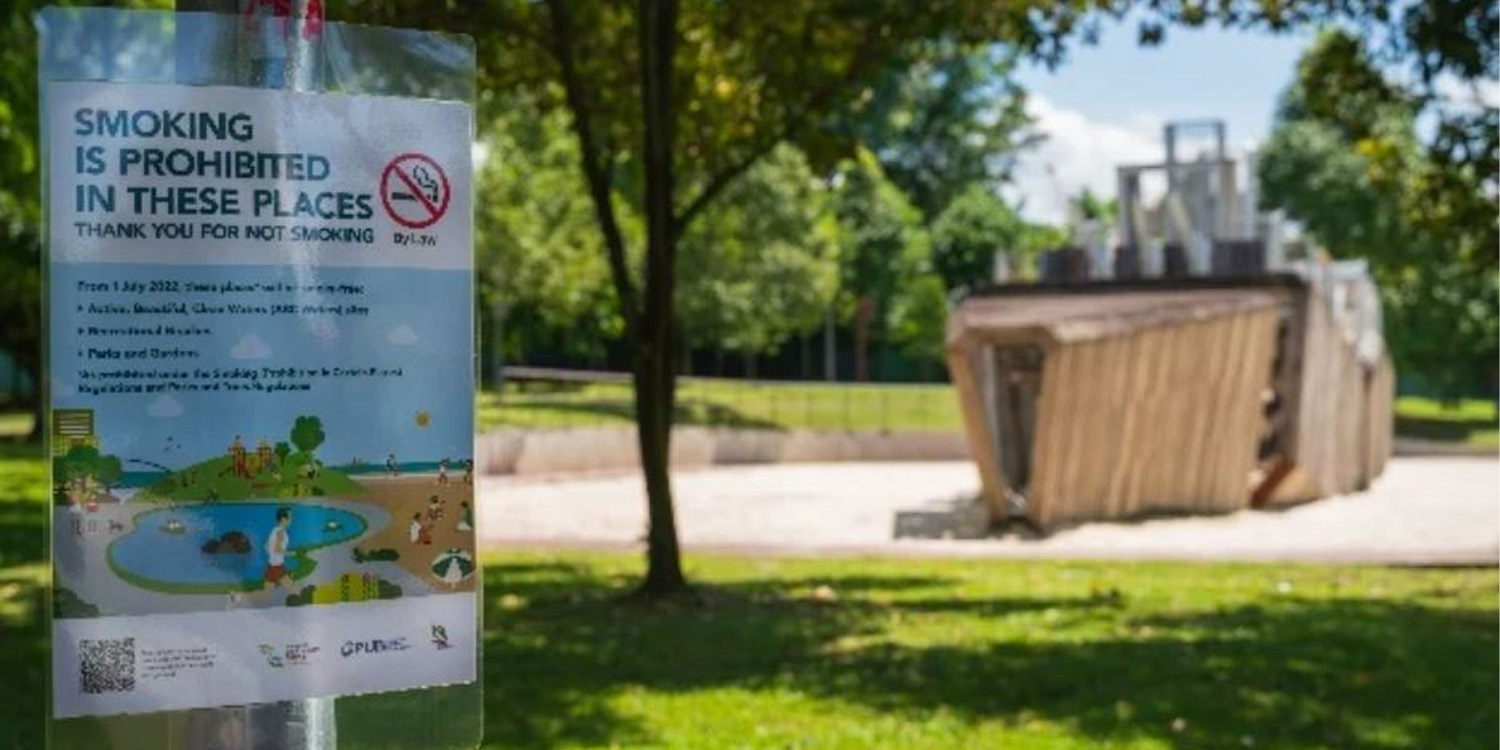 Offenders will no longer be issued just a verbal advisory for their actions.

Back in July, a ban against smoking in all public parks, gardens and 10 beaches went into effect.

The National Environment Agency (NEA) provided smokers with a three-month adjustment period. During this period, offenders only received a verbal advisory in lieu of a fine.

However, this adjustment period will no longer apply come 1 Oct 2022. Offenders guilty of flouting the prohibition will have to pay a S$200 fine.

Penalty for smoking ban will apply from 1 Oct

On 29 Sep, the NEA published a press release announcing the end of the adjustment period on the ban for smokers. 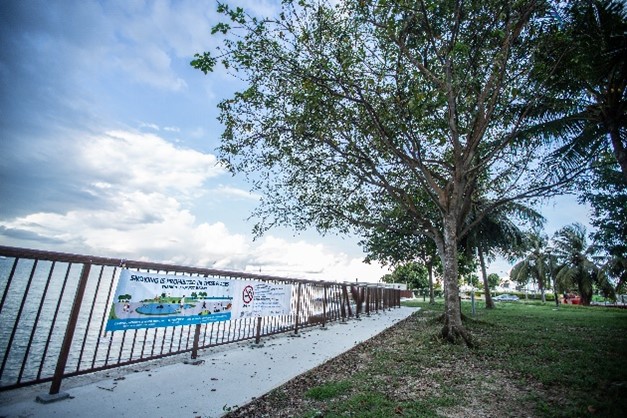 If found smoking in any of the prohibited areas, offenders will have to pay a composition fine of S$200.

NEA has also provided some larger regional parks and the surrounding area around three beaches in Sentosa with designated smoking areas (DSAs). The demarcated spaces will allow smokers to adjust to smoke-free parks.

These areas additionally contain ‘No Smoking by law’ signages as a reminder of the prohibition.

Members of the public can refer to the official websites for NEA, NParks, PUB and SDC for more information.

The ban against smoking in the remaining public parks, gardens and 10 recreational beaches came into effect on 1 Jul.

Members of the public were given three months to adjust to the change. During this period, officers would issue offenders a verbal advisory instead of a fine.

Since then, officers have issued more than 1,200 verbal advisories from 1 Jul to 25 Sep in the newly prohibited areas. Across all areas, they issued about 7,400 tickets for smoking in the first half of 2022.

Offenders were reportedly receptive to the feedback when informed not to smoke in these spaces.