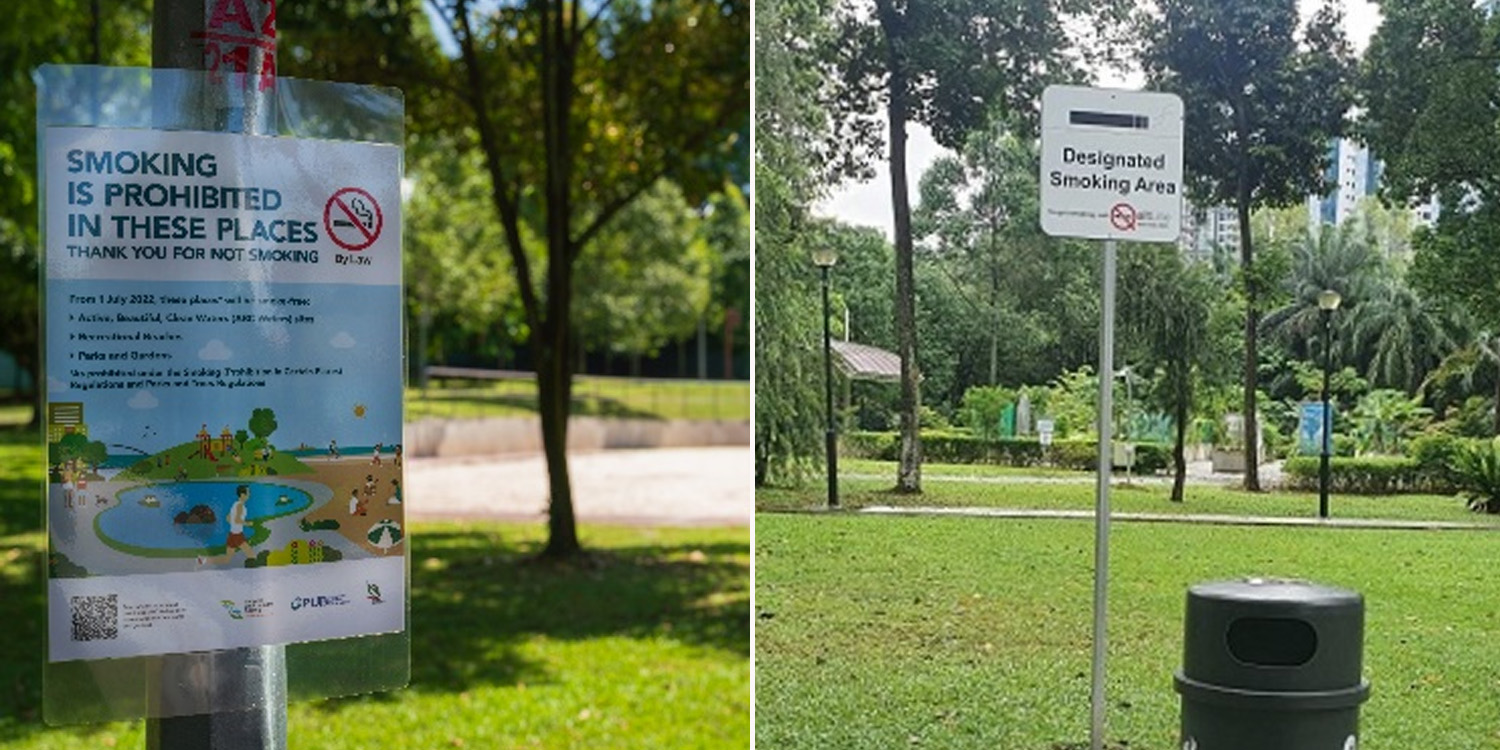 There will also be designated smoking spaces in specific areas in Singapore.

Smoking Prohibited At Remaining Public Parks And Beaches From 1 Jul

As a Garden City, it is important for Singapore to ensure our surrounding environment is as clean and safe as possible. The National Environment Agency (NEA) has thus taken further steps to ensure this.

Starting this Friday (1 Jul), Singaporeans can no longer smoke in public areas such as parks, gardens, and beaches.

To give members of the public time to adjust, those found guilty of smoking in these spaces will receive warnings for the first three months after 1 Jul. Following that, offenders will have to pay a fine of S$200.

Smoking not allowed in public parks and beaches from 1 Jul

On Wednesday (29 Jun), NEA issued a reminder of the smoking ban that will take effect from this Friday (1 Jul).

In a few days’ time, members of the public will not be allowed to light up at the following premises: 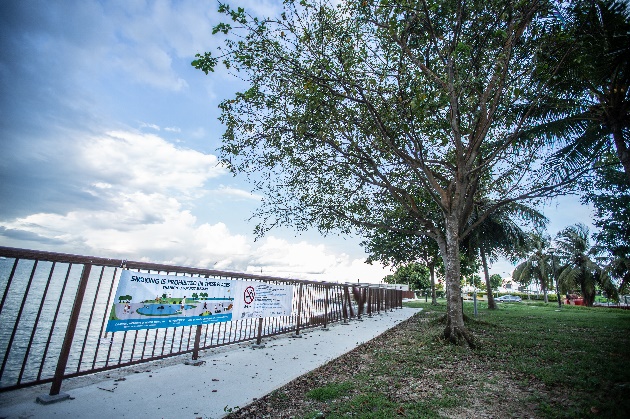 In addition to those from NEA, officers from National Parks Board (NParks), Public Utilities Board (PUB), and Sentosa Development Corporation will be authorised to issue advisories and enforce the new law. 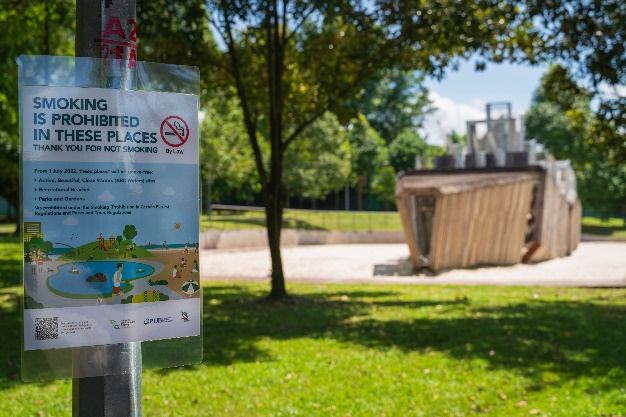 Enforcement officers will issue verbal advisories for the first three months after 1 Jul. However, from 1 Oct, they can take enforcement action against offenders.

Signs, posters, and banners stating ‘No Smoking by Law’ will also be present at these locations to serve as additional reminders.

NEA clarified that this is an extension of an existing ban against smoking, which is enforced in some green spaces such as nature reserves and reservoirs.

Members of the public can refer to the following agencies’ websites for more information,

Senior Minister of State for Sustainability and the Environment Dr Amy Khor first announced the move in Parliament on 7 Mar.

She stated that the ban would help protect people from the harmful effects of secondhand smoke.

Members of the public will also be given sufficient adjustment time. During the first three months after 1 Jul, offenders guilty of smoking in these areas will only receive a verbal warning.

In addition, Designated Smoking Areas (DSAs) are present in some larger regional parks and at the three beaches in Sentosa. However, after 1 Oct, anyone caught smoking or with a lit cigarette in hand will be liable to a fine of S$200.

Although the new measure that will soon take effect may seem troublesome for smokers, it goes a long way in protecting public health.

Secondhand smoke can have dangerous consequences for the general public, and keeping it out of all green spaces will be effective in safeguarding public welfare.

Hopefully, smokers will exercise social responsibility and adhere to the new rules when they take effect this Friday.