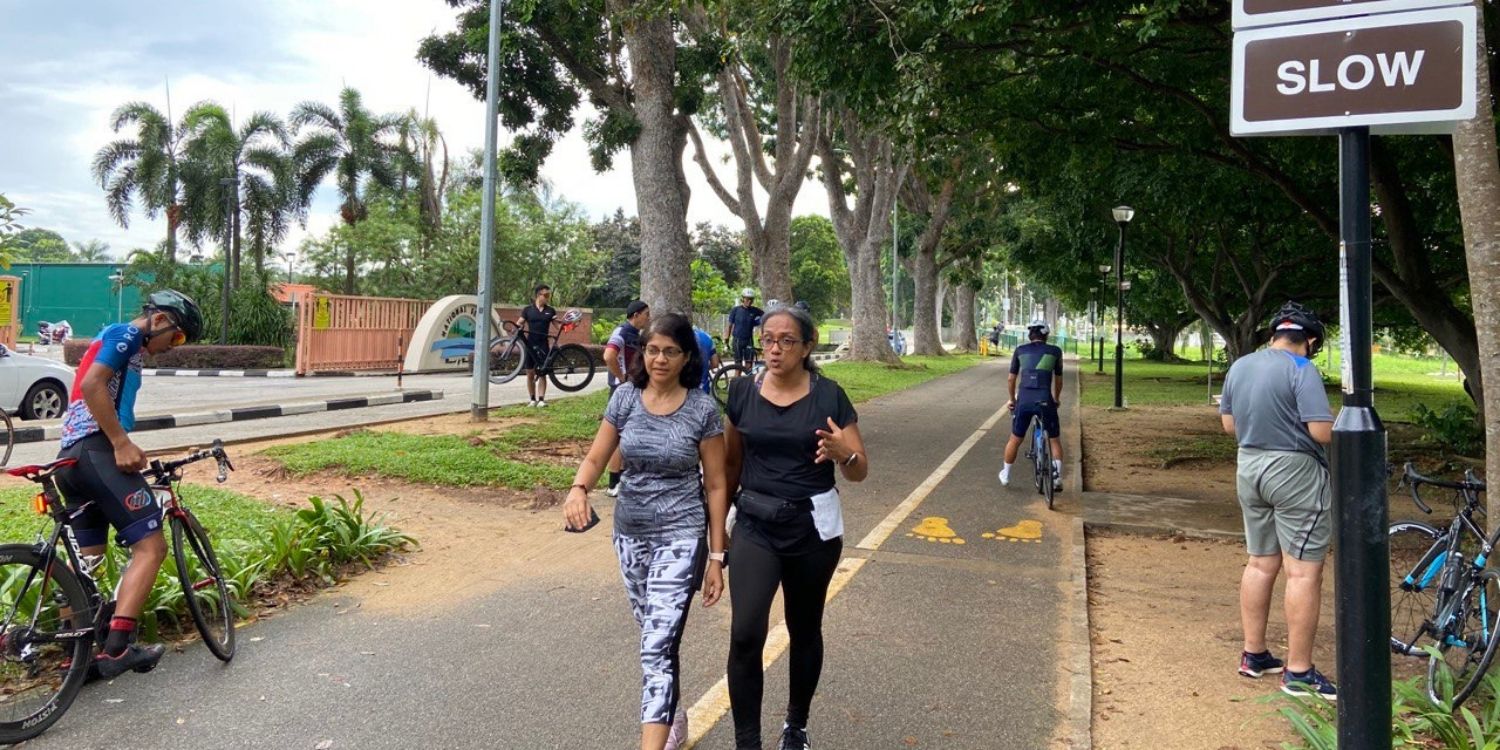 The ban is to protect people from secondhand smoke.

Offenders To Be Warned During 1st 3 Months, Enforcement From Oct

Singapore’s public parks have always been popular places to exercise and chill out, such that they may even experience overcrowding.

As such, when somebody decides to light up, nearby parkgoers who don’t smoke may still experience the effects of secondhand smoke.

This should no longer happen from 1 Jul, as smoking won’t be allowed at all public parks in the country, as well as 10 beaches. 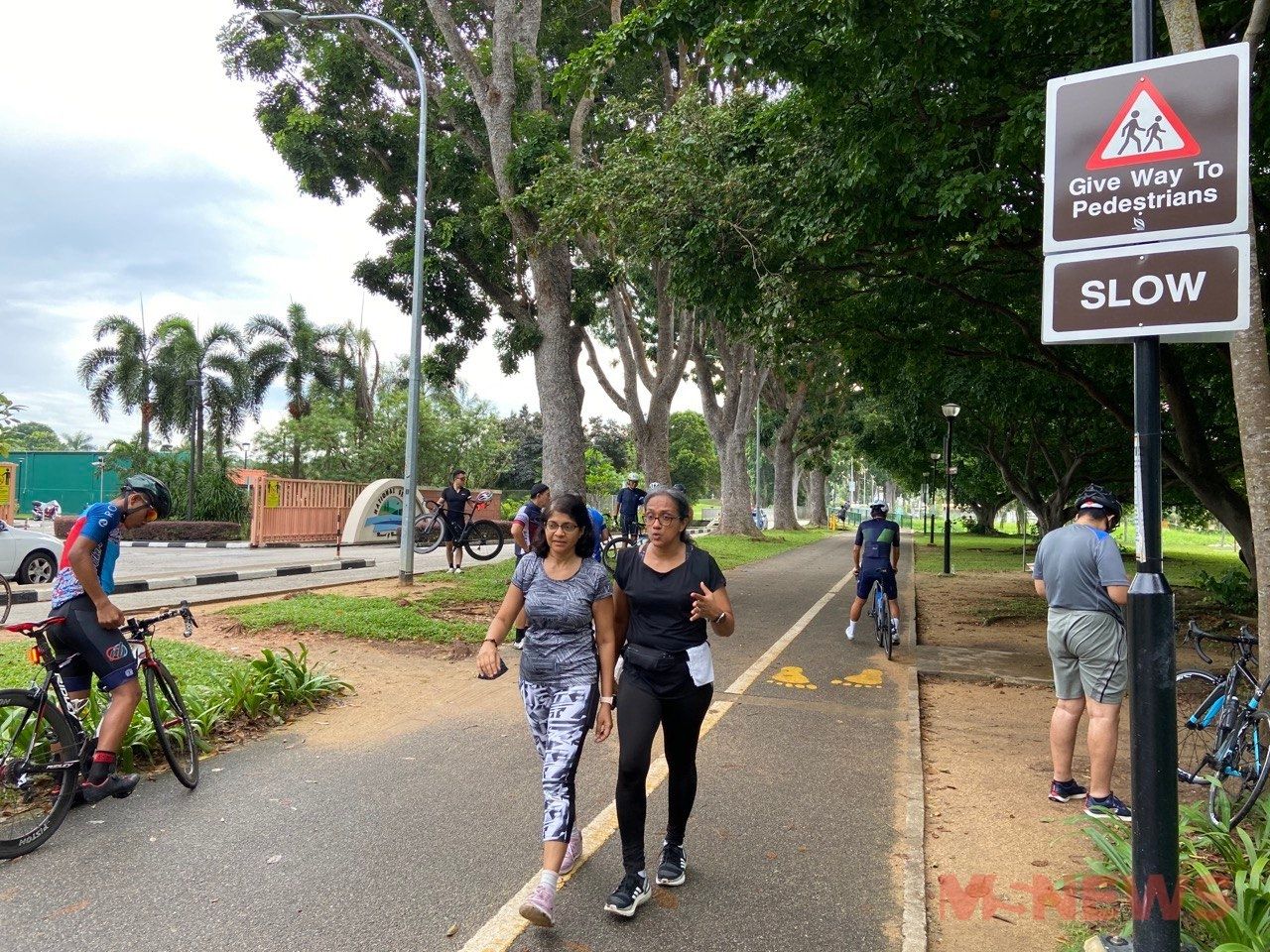 From 1 Oct, a fine will also be imposed on offenders.

The move was announced in Parliament by Dr Amy Khor, Senior Minister of State for Sustainability and the Environment, on Monday (7 Mar).

She said the extension of Singapore’s wide-ranging smoking bans was to protect people from the harmful effects of secondhand smoke. 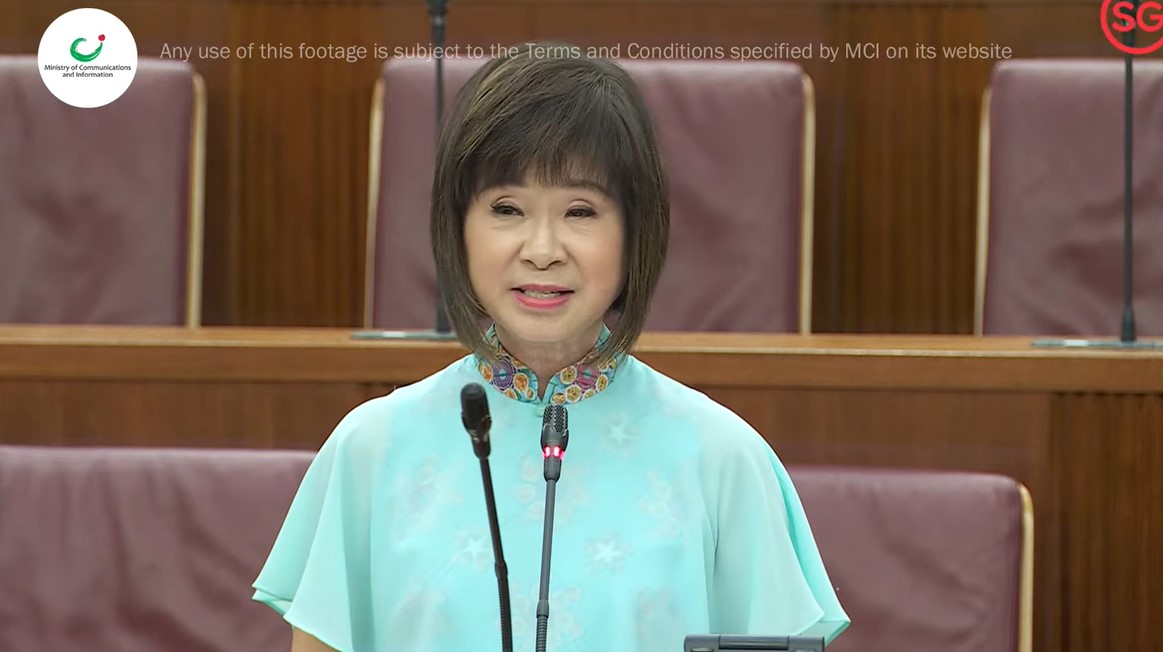 After 1 Jul, Singaporeans will be able to enjoy shared recreational sites smoke-free, she added.

Since 2016, smoking had already been banned from neighbourhood parks in private and public housing estates, reservoirs and nature reserves.

Now, the nature spaces that the smoking ban will be extended to are:

This is according to a joint media release on Monday (7 Mar) by several government agencies including the Ministry of Sustainability and the Environment (MSE).

An example of an ABC Waters site is the scenic Pang Sua Pond in Bukit Panjang. 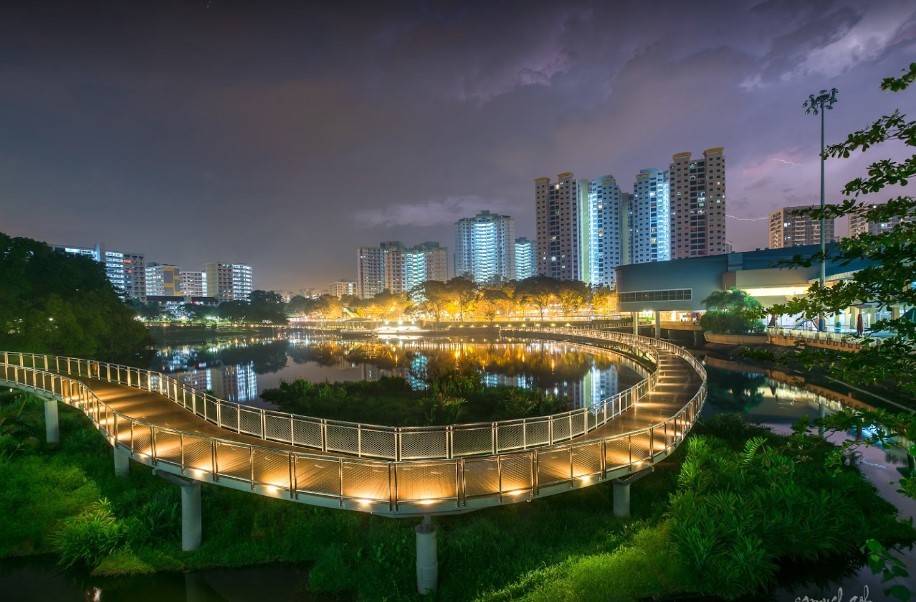 The 10 recreational beaches where this rule will be applied are: Check out the full list of affected places here.

Although the rule officially kicks in on 1 Jul, there’ll be a 3-month “advisory period” to help the public get used to it.

Thus, from Jul to Sep, smokers caught at the abovementioned places will receive just a warning.

The smoking ban will be actively enforced from 1 Oct, though.

That means offenders will be liable for a composition sum of $200. 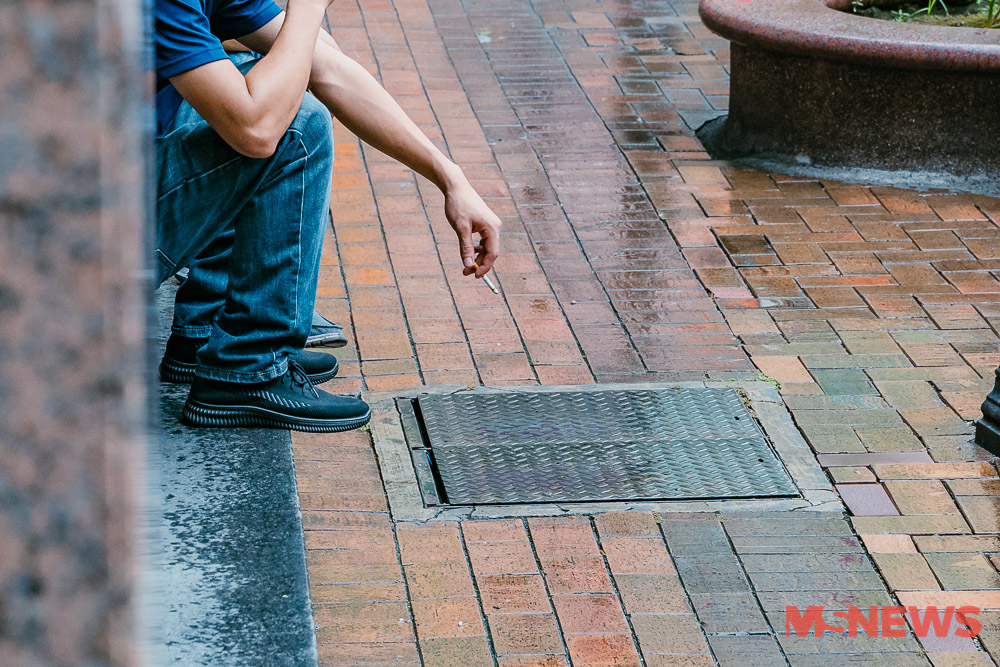 Posters & banners to be put up

As “additional visual reminders”, the authorities will put up posters and banners to remind parkgoers of the new rule.

The signages will be placed strategically within the affected places, and the National Environmental Agency (NEA) has ensured that there’ll be enough of them. 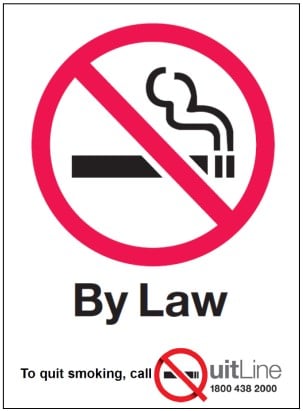 An example of one of the signages
Source

Thus, there won’t be any excuse for people not to know that they can’t smoke there.

However, some leeway will be given to allow smokers to adjust – there will be Designated Smoking Areas (DSAs) in some larger regional parks.

DSAs will also be located near the 3 beaches in Sentosa.

Since smoking bans were first introduced in Singapore in 1970, the number of spaces welcoming to smokers has decreased steadily.

In 2019, almost all of Orchard Road was designated as a smoke-free zone, apart from some DSAs.

In Jan 2021, the MSE said they’ll gradually ban smoking at all hawker centres.

Smoking is now not allowed in more than 49,000 premises in Singapore, including common areas like void decks, corridors, covered walkways, lift lobbies and stairwells.

With the coming ban in parks and beaches, the places where smoking is legally allowed will be reduced further.

Only DSAs and open spaces in public like vacant land, uncovered walkways and possibly the top decks of multistorey carparks will be accessible to smokers. As more people worked from home due to the pandemic, almost 40% of these smoking offences took place in HDB estates.

Protecting the health of parkgoers

It’s heartening that steps are being taken to protect the health and well-being of visitors to our nature spaces.

This will undoubtedly come as an inconvenience for smokers, but it’s a small sacrifice to make to avoid endangering others with secondhand smoke.

Hopefully, people will be considerate and adhere to the rules.