Must Share News – Independent News For Singaporeans
Home Current Affairs Cigarette Packs In S’pore To Have Similar Packaging Across All Brands From... 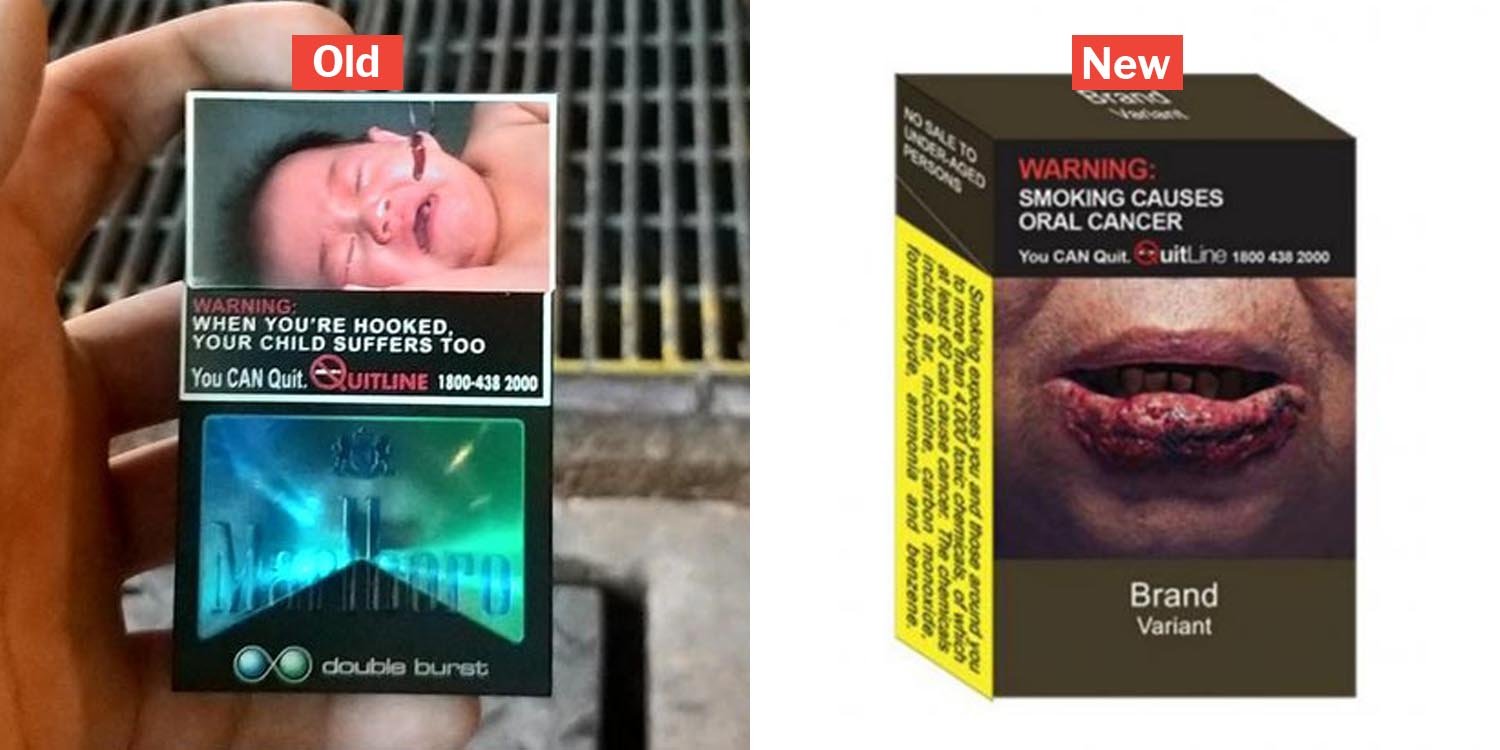 Imagine buying potato chips at the supermarket, but they all look the same. You need to look carefully to know whether you’re getting Pringles or Calbee.

Sounds far-fetched, but this is likely to be a reality for smokers when they buy their cigarettes starting 1 July 2020.

On Monday (1 Jul), the Ministry of Health (MOH) announced that all tobacco products sold in Singapore will come in standardised packaging & have enlarged graphic health warnings.

What the latter means is that shocking images of smoking’s ill effects will occupy 75% of the packaging instead of the current 50%. 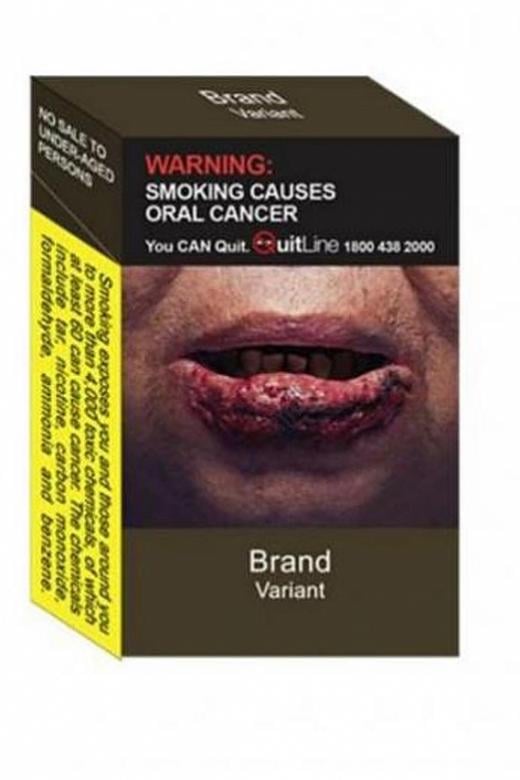 According to MOH’s press release, the standardised plain packaging regulation, known as the SP Measure, will apply to:

Here is a side-by-side comparison of what cigarette packs could look like next year, based on an example of plain-packaged cigarettes in Canada. 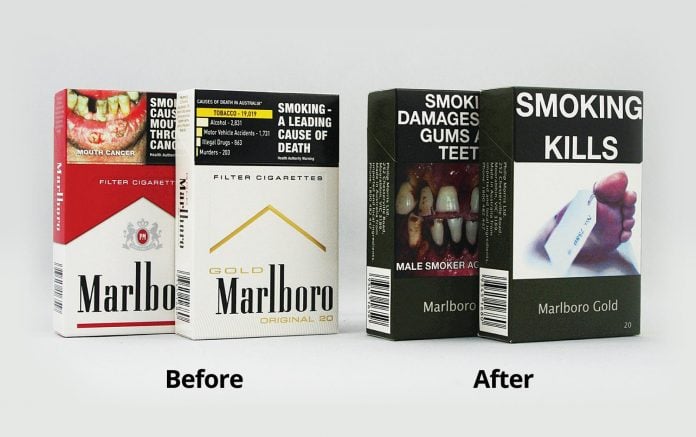 Basically, you will see:

Vendors will be fined, jailed for non-compliance

Starting next July, vendors who fail to comply with SP Measures will face a fine not exceeding $10,000, a jail term of up to 6 months, or both. 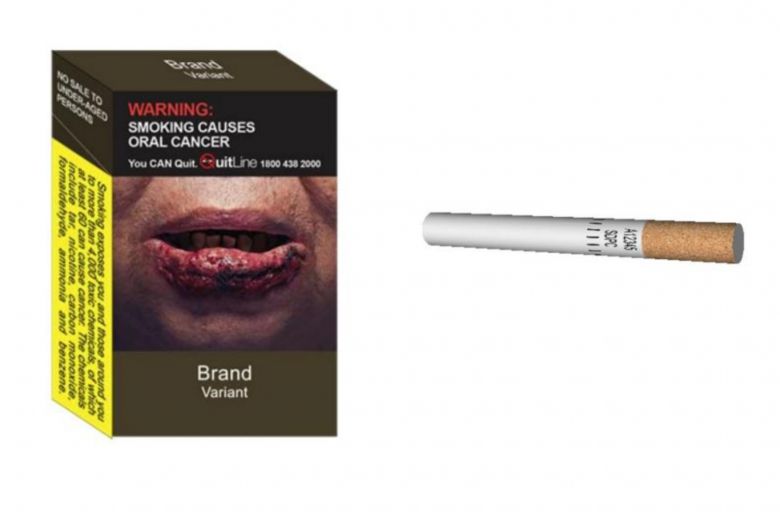 Repeated offenders will, of course, face heavier penalties than the above.

Through the standardised plain packaging, the government hopes to,

This is in addition to other control measures such as taxation, bans on tobacco advertising & smoking cessation programmes.

Netizens doubtful whether this will work

Netizens seem sceptical about the effectiveness of SP Measures.

This Facebook user thinks that prices & packaging will not deter smokers from lighting up.

This user has a rather radical notion, to say the least, about how to discourage smokers effectively.

Another user claims the most effective way would be to stop the sales of cigarettes entirely.

Standardised designs for cigarette packs — effective or not?

Singapore is not the first to introduce such plain packaging regulations. The UK, Australia & France have introduced similar laws since 2017.

Research shows that plain packaging reduces the appeal of cigarette smoking & enhances the impact of health warnings on the packaging. Australia reportedly saw historic declines in smoking after this rule was put into effect.

Will it work for Singapore too? Only time will tell.

But what are your thoughts on it? Share them in the comments below.