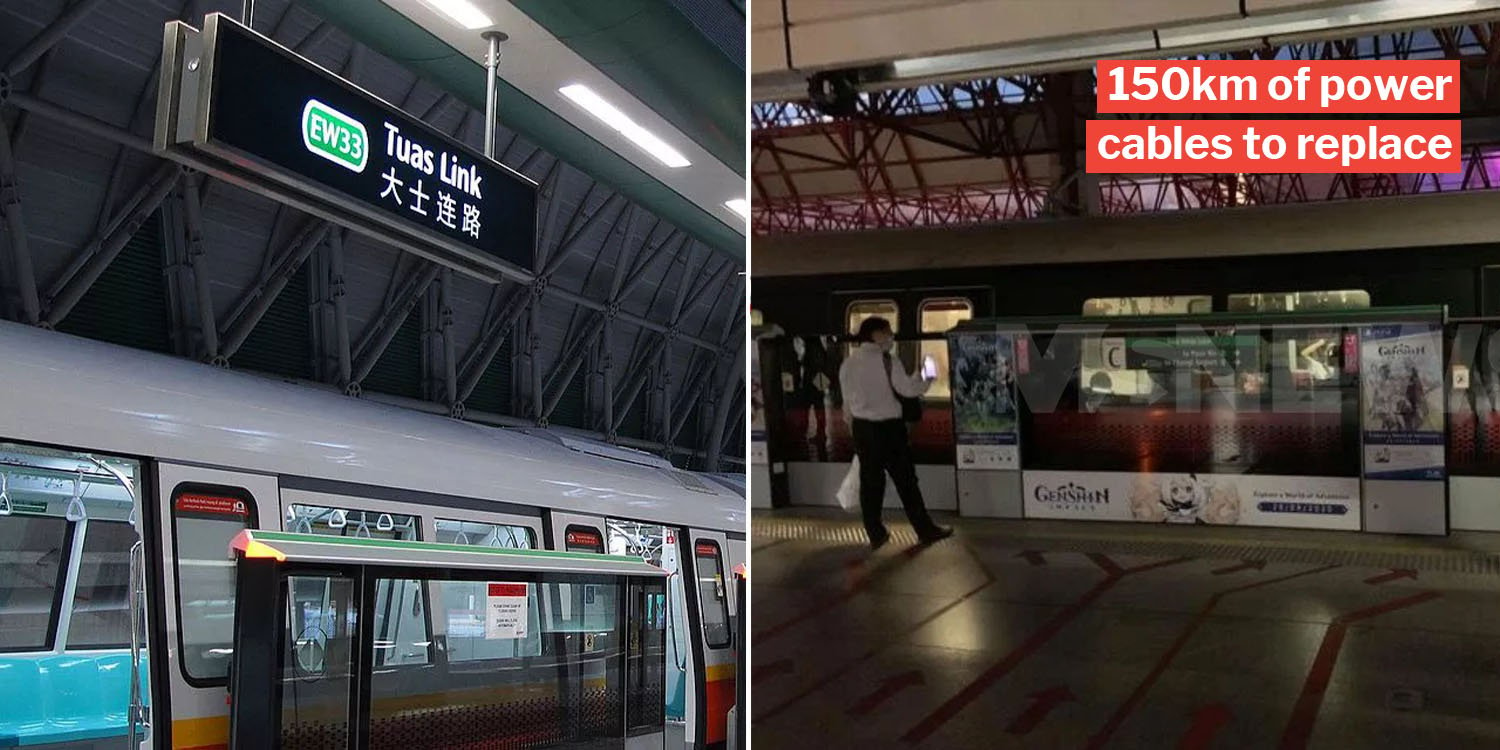 The Great SMRT Train Service Disruption on 14 Oct, spanning across 3 MRT lines, affected more than 120,000 passengers and led to a 3-hour disruption.

“Concurrent faults” involving a faulty power cable and circuit breaker malfunction caused the disruption to be as far-reaching as it was, said the Land Transport Authority (LTA) in a report on Wednesday (28 Oct).

Due to this, the cable contractor will replace 150km of 22kV (kilovolt) cables, as well as 113 trip coils along the Tuas West Extension (TWE).

This will result in some early station closures in 2021, although LTA hasn’t stated which stations will be affected.

On 14 Oct, a 22kV power cable became faulty. This cable was in the electrical zone between Tuas Link and Tuas West Road stations. 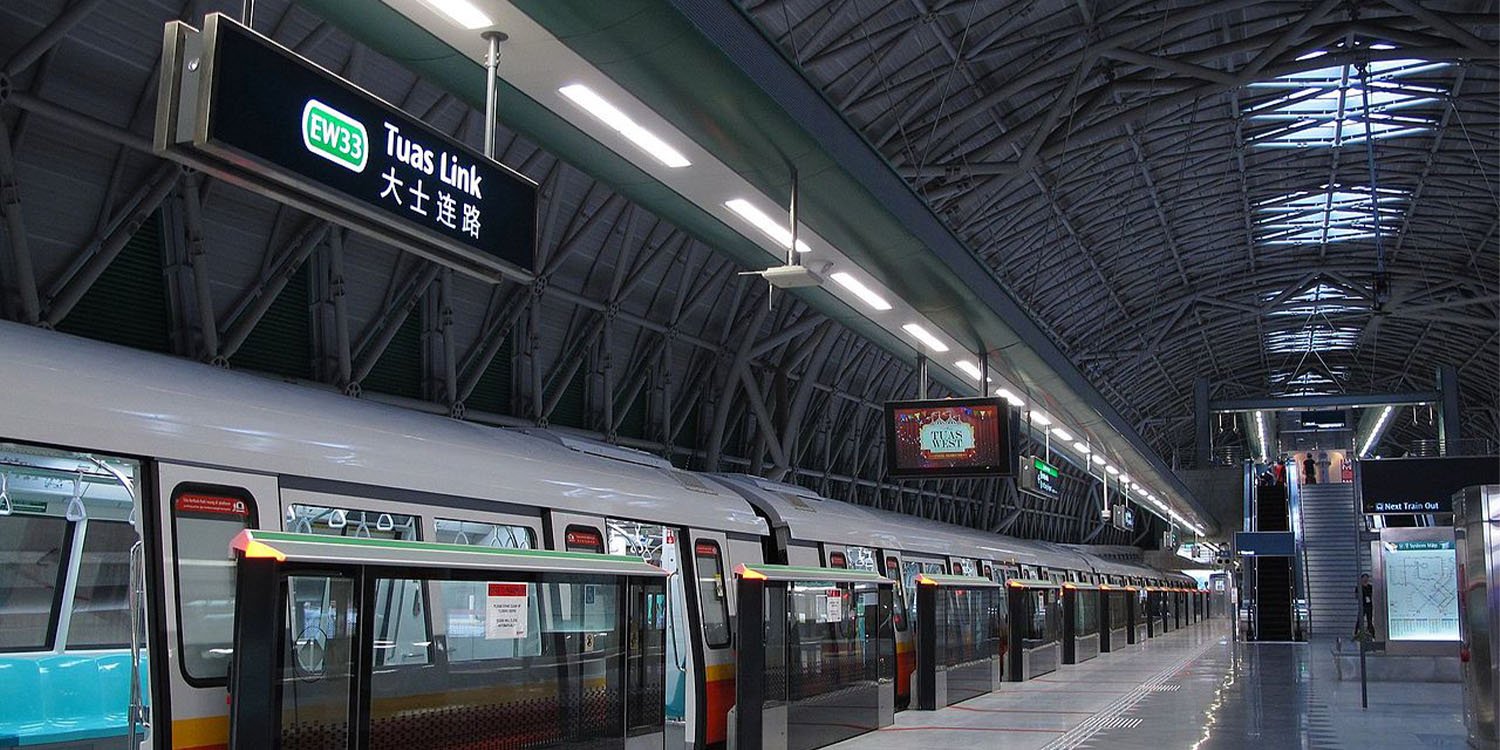 LTA explained that this alone wouldn’t cause any disruption if the circuit breaker was working.

However, the circuit breaker at Tuas West Road station also malfunctioned — the trip coil was faulty. 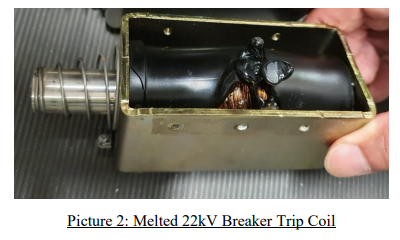 This led to a larger disruption, causing a cut-off at the Tuas Depot Intake substation — leading to power disruption on sections of the North-South and East-West Lines.

So in order to restore power, an SMRT staff member tried to draw power from the Buona Vista Intake substation instead.

But the faulty cable wasn’t isolated yet, leading to a voltage dip and triggering a safety mechanism.

According to Channel NewsAsia (CNA), both the staff member as well as his supervisor were suspended, SMRT CEO Neo Kian Hong said.

They’ll go through training before they get back to their jobs.

40 minutes into the disruption, SMRT made the decision to detrain passengers who were stuck in the stalled trains.

All but 1 train had passengers moved to the nearest station by 8.42pm, after they started on 7.53pm and 7.59pm for the NSEWL and Circle Line respectively.

Following this, traction power for the 2 lines were restored at 9.54am.

Investigations on 15 Oct found burnt cables 500m from Tuas Link Station, which LTA says were replaced, along with the faulty trip coil. 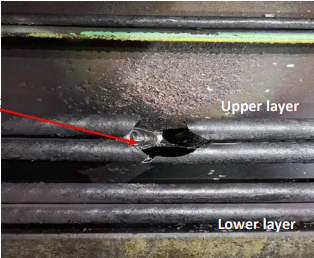 The upper layer of the TWE power cables were supposed to be replaced this month (Oct) by Alstrom after LTA found that there were 4 faults since 2017.

Now, they’ll instead replace all the 22kV cables — about 150km in total, as well as all 113 trip coils along the TWE.

This will start by end 2020, leading to early closures of stations during weekends starting next month.

Normally, a power cable fault wouldn’t lead to a disruption of train lines. However, because the circuit breaker was also faulty, the disruption affected multiple lines.

Then a subsequent misread led to the Circle Line’s disruption. It’s a lesson that tiny errors can snowball into large ones — a particularly tricky problem for SMRT and LTA. 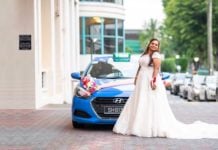