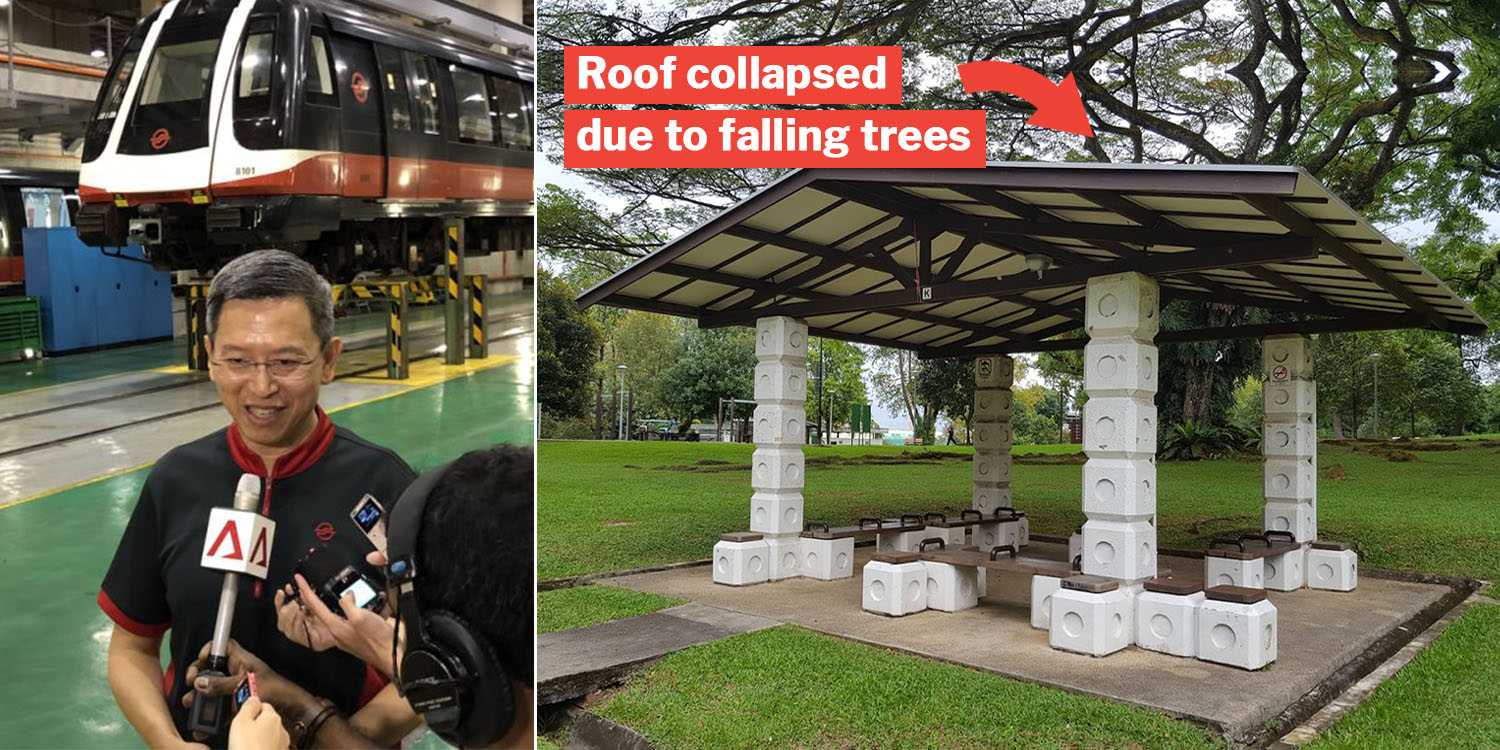 This particular Christmas gathering wasn’t as merry as it should have been — at least not for a group of 17 people, among whom were some SMRT staff.

The group was at Sembawang Park having a Christmas feast when it started to pour heavily. They then rushed to seek shelter under a nearby pavilion. 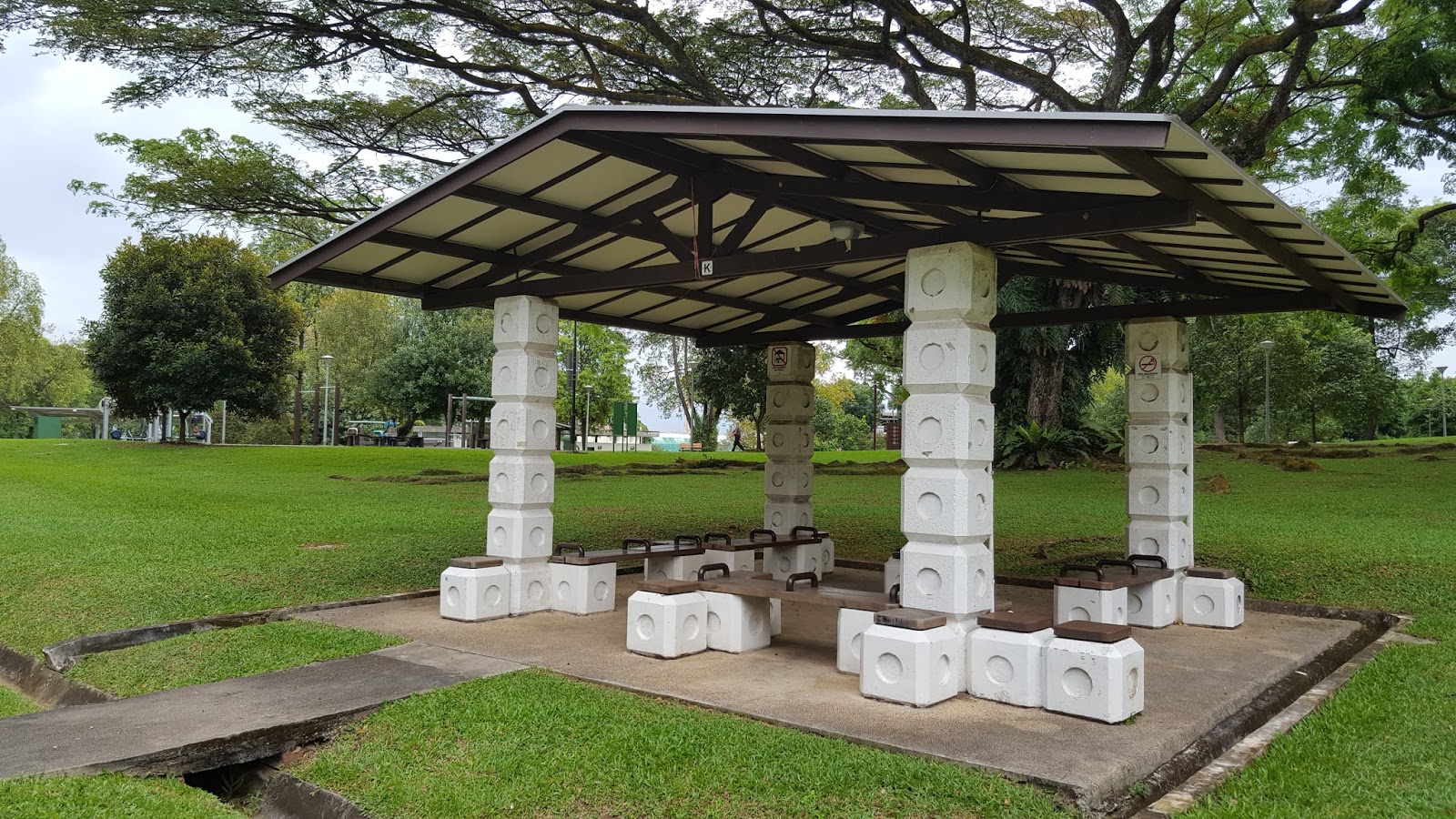 A short while later, 2 large trees, measuring 18 and 21 metres tall, came crashing down onto the pavilion, collapsing the roof onto the shelter-seekers.

Thankfully, no one was seriously hurt. But among the 17, 14 suffered minor injuries and were taken to Khoo Teck Puat Hospital (KTPH) for treatment.

And at about 10pm, they received a surprise visit from none other than SMRT CEO Neo Kian Hong.

We will definitely be there to make sure that we can support them.

Mr Neo took over as SMRT CEO on 1 Aug this year.

The change in leadership came after a series of mishaps like the train collision at Joo Koon, flooding in Bishan tunnels and of course, the all-too-frequent delays. 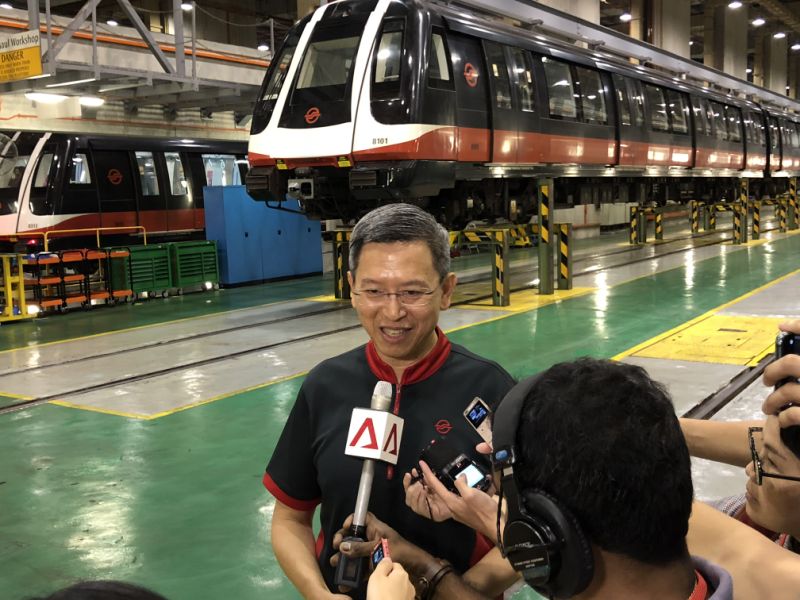 But Mr Neo is determined to improve the transport system. 2 weeks into the job, he even sold his car and said that he would start taking the train and buses to better understand problems that commuters face.

And ever since he’s taken the helm, things seem to be improving. Train delays have been less frequent.

The monsoon season stretches from Dec to Mar. This means more thunderstorms and strong winds, like those responsible for felling the trees at Sembawang Park.

As a precaution, NParks usually steps up on tree maintenance. This includes investigating the tree’s structural stability, replacing storm-vulnerable ones and carrying out more pruning and crowning. 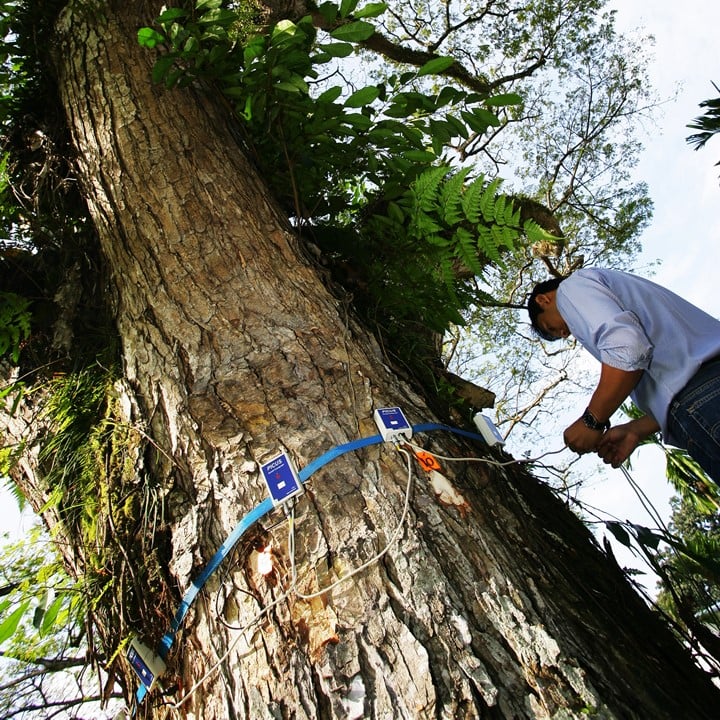 However many checks NParks makes on trees, it’s still impossible to completely eliminate the risk of falling trees and branches.

So it will be wise to practice a little caution yourself and try to not walk under large trees during thunderstorms.