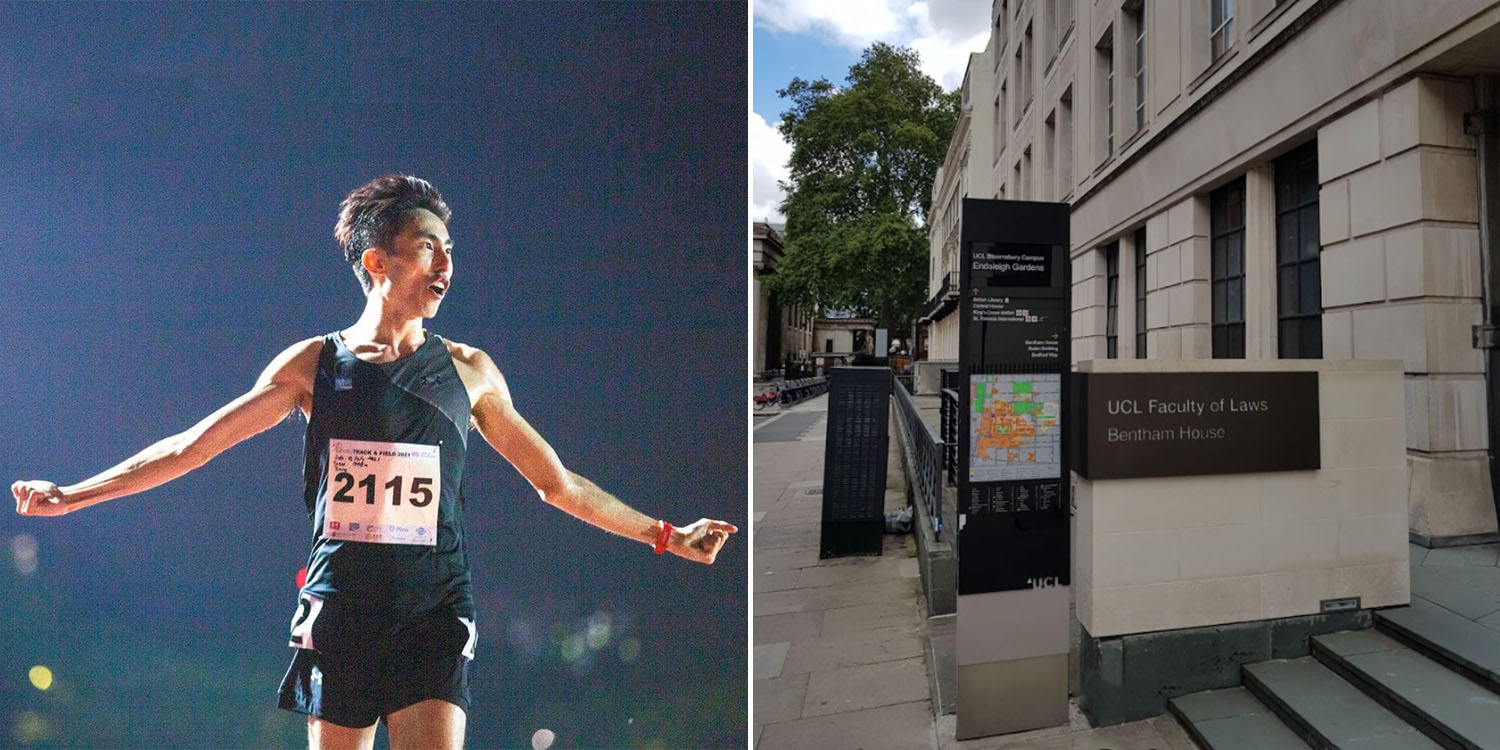 He hopes others can chase their dreams as well.

Most people often have dreams – not the ones we have when we’re asleep, but our aspirations in life.

However, not everyone might chase after it for various reasons such as practicality or even fear.

Nevertheless, there have been some lucky people who manage to live out their dream, such as Soh Rui Yong. 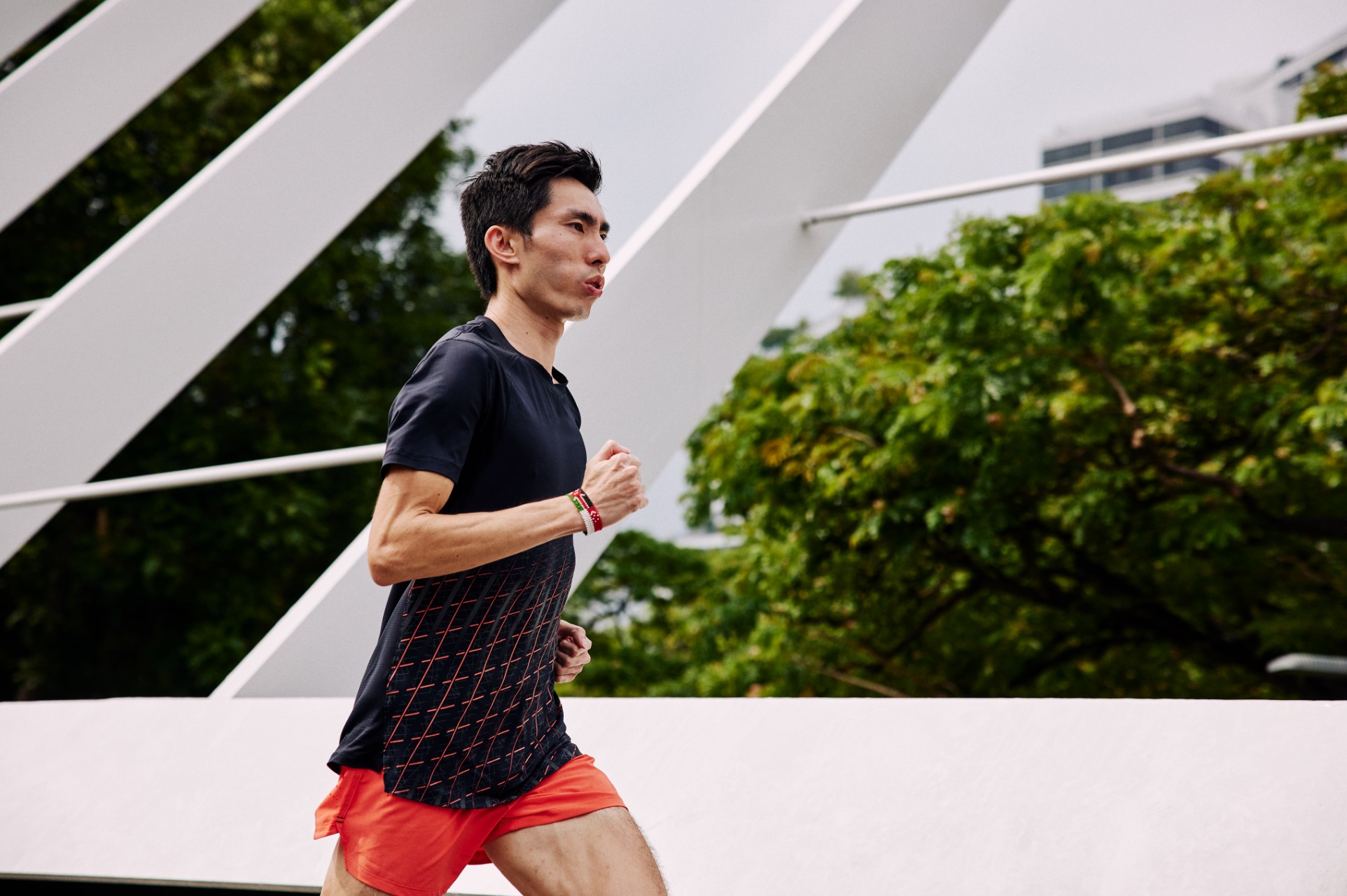 Recently, Soh provided a life update through a lengthy post on Facebook, which we have summarised below.

He mentioned that he was accepted to University College London’s (UCL) Law school this year, having dreamt of becoming a lawyer since his school days.

However, since he was juggling sports in his younger days, he decided not to pursue it back then. Hence, he wanted to take the opportunity despite his hectic schedule to chase this dream of his.

On Tuesday (26 Oct), the Singapore marathoner took to Facebook to post about a piece of good news he received recently.

He mentioned he has been pursuing a law degree at UCL and have already survived 5 weeks of classes. 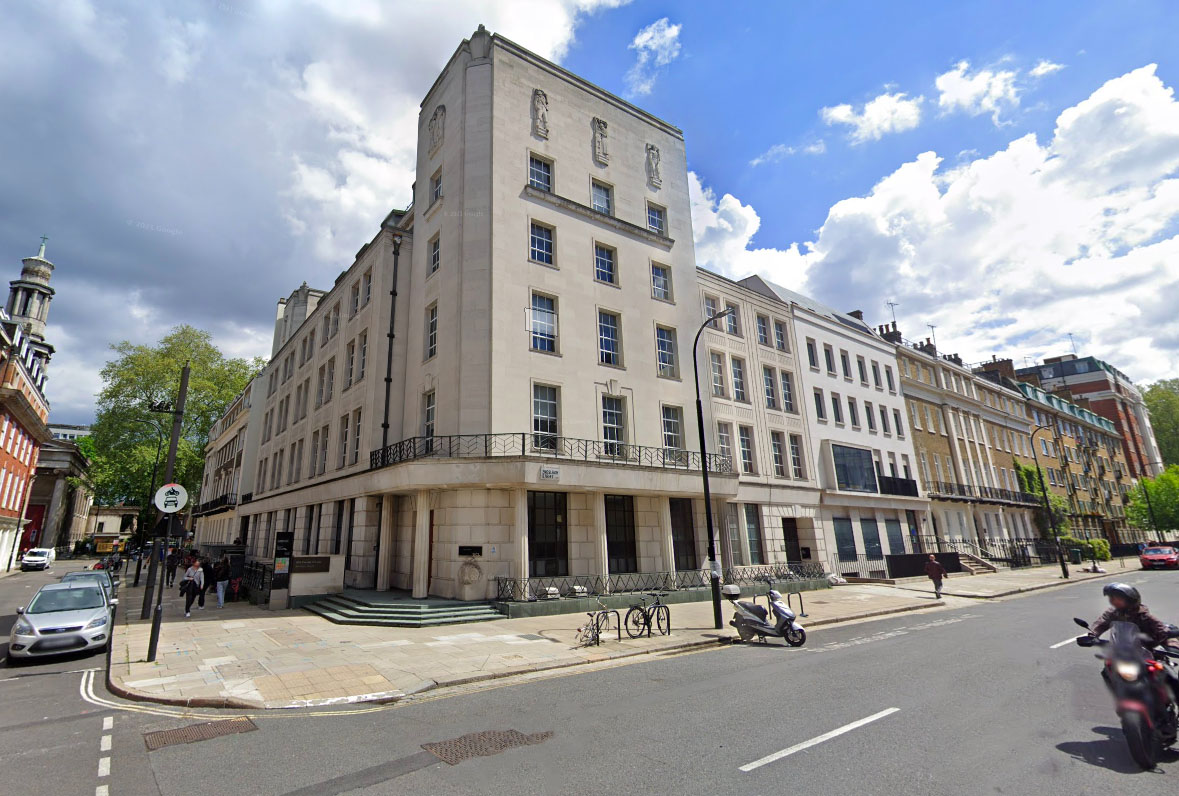 Since Soh is known for being a marathoner, he explained his rationale for enrolling in university despite hitting 30 soon.

Soh explained it had been a dream of his since his teenage days to study law. However, his seniors studying law at the National University of Singapore (NUS) did not think it was a good idea if he wanted to excel in sports as well.

This was largely due to the overwhelming and time-consuming work required for the course.

The mundanity that resulted from Covid-19 egged Soh to try applying for London’s top law school, ranked 6th in the world by Times Higher Education.

Hence, he decided to submit his 2009 A-Level certificate despite not meeting UCL’s Law minimum requirements.

Soh also included his business degree certificate from the University of Oregon, and an impassioned personal statement in his portfolio.

To his surprise, he received UCL’s letter stating he had been accepted to the course.

Law school has been a dream of Soh Rui Yong

However, he did not accept it immediately as he contemplated if it was the right path for him, especially with his hectic schedule.

Soh not only works in the sales department at TheSmartLocal but also does marathon training in the evenings.

Nonetheless, he decided to go ahead with the course as it was his dream of attending law school.

Apart from it being his dream, Soh wanted to have the ability to defend the underprivileged, oppressed, and unrepresented.

Soh mentioned he drew a lot of inspiration from Singapore lawyer, Eugene Thuraisingam, and his team.

Hopes to motivate people with his story

As of now, Soh is currently taking his first term online partly due to the Covid-19 situation.

Another deciding factor for Soh was his unfinished business in Singapore, which includes the Pocari Sweat 2.4km challenge that’ll now take place next month. 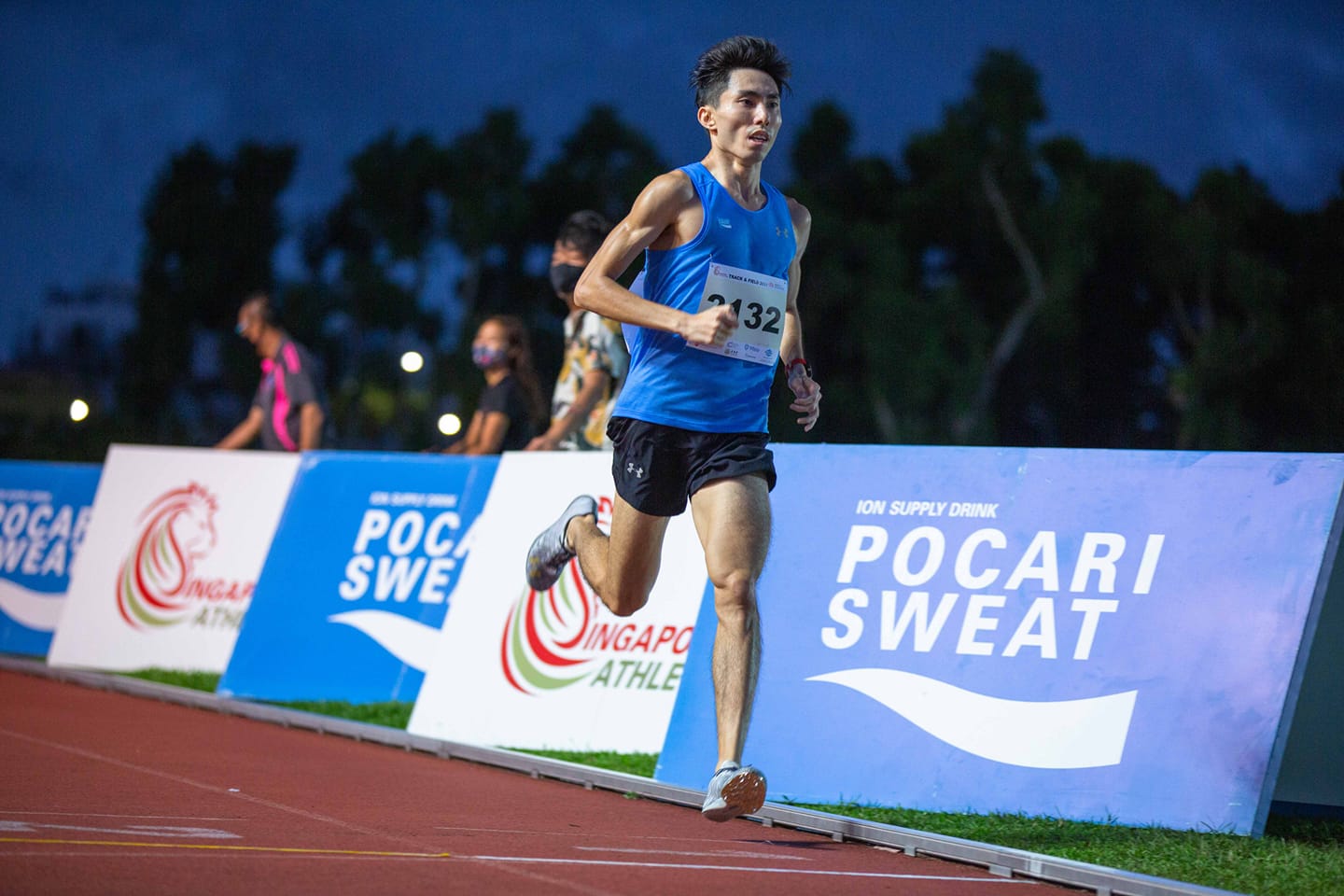 He joked that studying helped to distract him from training, and can even read his Public Law textbook to help him fall asleep.

Jokes aside, Soh was grateful that he could develop both his knowledge and skills while developing as an athlete at the same time.

Hence, he hoped that sharing his story would motivate others to be confident and chase their dreams.

Never too late to chase your dream

With Soh sharing his story with the public, perhaps it could push people to consider chasing their lifelong dream.

He shows that no matter how old you are – even if Soh is just 30 – it is never too late to chase your dream.

MS News wishes Soh Rui Yong all the best in pursuing his law degree with UCL and look forward to his future achievements.