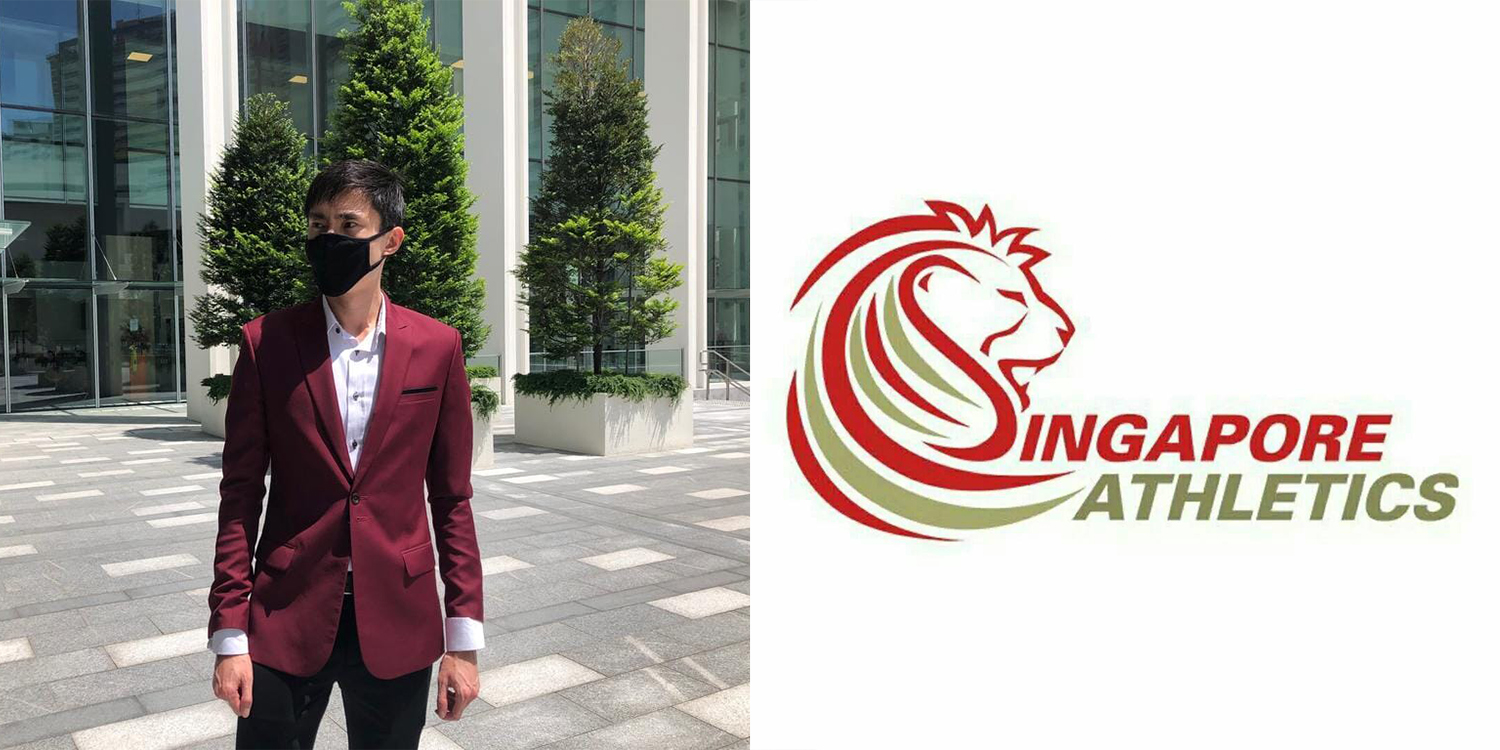 Singapore Athletics Will Retract Statements Made About Soh Rui Yong

This was amid several disputes Mr Soh had with Singapore Athletics (SA), the governing body for track and field here. You can read about those cases here.

But today (16 Oct), SA published a statement, saying they’ve buried the hatchet with Mr Soh. In return, Mr Soh has agreed to withdraw the lawsuits he had against them.

Going forward, SA looks to work together with Mr Soh for the betterment of Singapore sports.

SA explains in the statement that the new leadership, Team Ground Up, wanted to address their legal issues.

To this end, they approached Mr Soh, and the end result is that they’ve agreed to end their disagreements.

The following were agreed on:

Meanwhile, per the statement, Mr Soh agrees to the following:

At the moment, Mr Soh is working to become the first Singaporean man to qualify for both the upcoming Commonwealth Games and Asian Games.

I believe that justice has been served in this case and am happy with the outcome.

He says he’s always loved competing for and representing Singapore when given the opportunity, and looks forward to donning the red and white again.

Moving on with positivity

It’s fair to say that the saga hasn’t given the best impression of Singapore athletics or its management.

However, SA initiated a peaceful settlement and both parties now agree to work together.

This can only be good for the sport as compared to the alternative. We hope that Singapore will experience more success in sports in future.