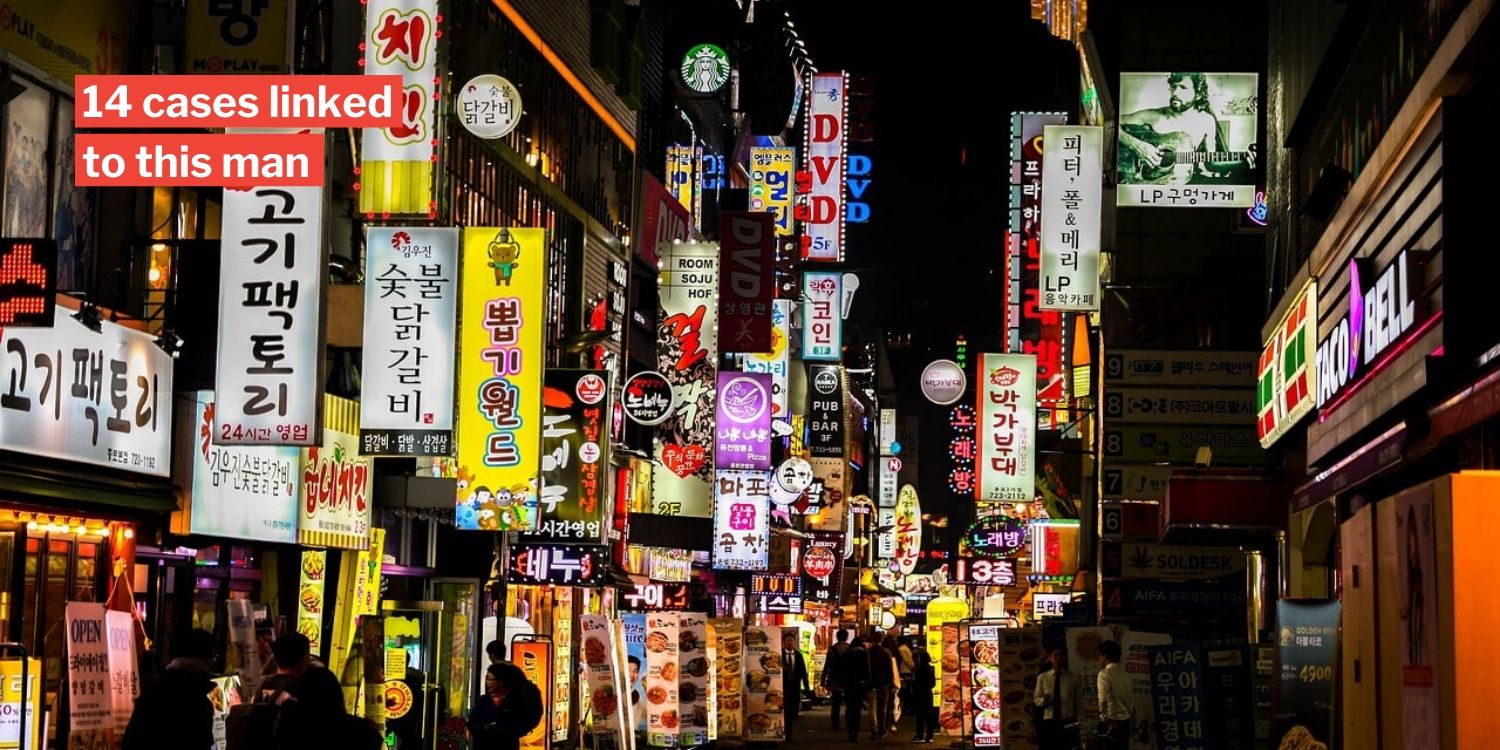 South Korea has been gradually easing their Covid-19 restrictions after witnessing a drop in the number of cases.

Citizens are streaming back to workplaces, restaurants and malls, resuming their day to day life before the pandemic struck. While all might seem well in South Korea, a recent incident has set the country into yet another Covid frenzy.

A South Korean man from Yongin province recently went club-hopping in Seoul tested positive for the virus, sparking worries of a 2nd wave of transmission.

The 29-year-old spent a night out club-hopping at Itaewon, a district you might recognise from K-drama Itaewon Class. According to a report by The Korea Herald, the man went to at least 3 locations last Friday night (1 May), unaware of his condition.

After that, he reportedly:

He developed symptoms of high fever and diarrhoea the next day and was only properly diagnosed on Tuesday (6 May).

For people who are familiar with clubs, you can imagine how the crowds and close distance can catalyse the virus spread. 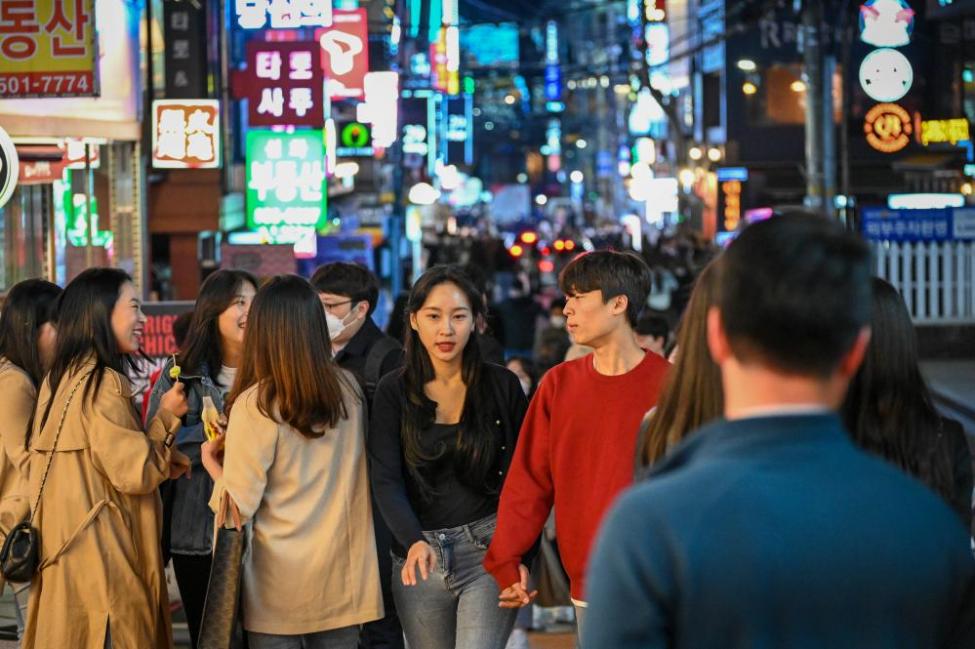 Unsurprisingly, 14 new cases can be traced back to this man, as reported by Channel NewsAsia (CNA).

One of the identified patients is his friend, a 31-year-old South Korean who accompanied him on the Seoul trip.

This incident is particularly worrisome as the man did not have any prior contact with existing Covid-19 patients.

It indicates a possible presence of community spread in South Korea, just when the country is ready to reopen schools and workplaces.

This incident proves to be a cautionary tale for us back home — we mustn’t let our guard down here in Singapore.

Though we aren’t in the clear as of now, citizens need to prepare to continue practising ‘Circuit Breaker’ habits even after 1 Jun.

Social Interaction Should Be Kept To A Minimum Even After ‘Circuit Breaker’, Says Lawrence Wong

This includes following safe distancing rules and wearing a mask while outside until the virus is completely out of the way.

Try not to freely gaigai the moment CB ends. After all, we do not want to risk a 2nd wave of infections.