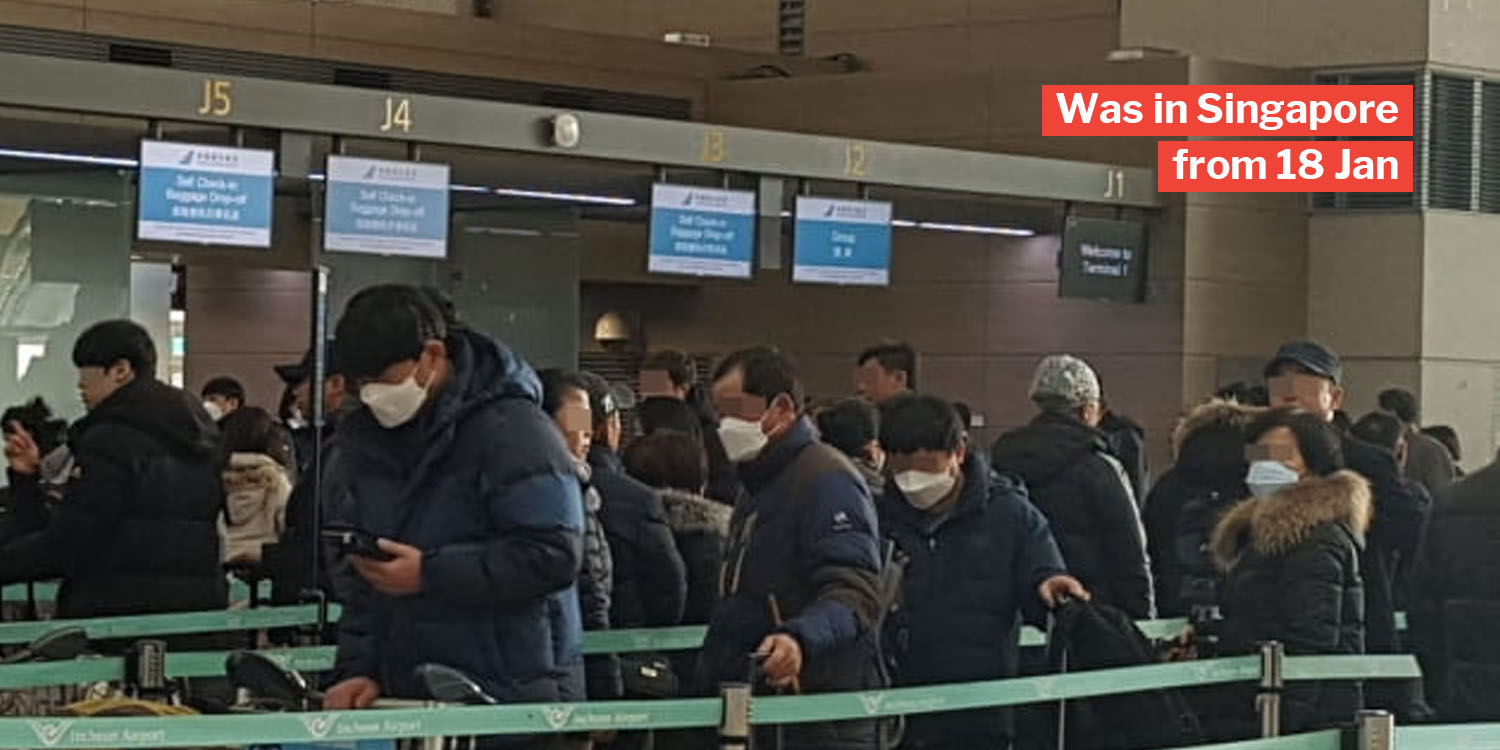 News that the first Malaysian with the novel coronavirus 2019-nCoV had visited Singapore undoubtedly created much alarm.

The fact that he was at a conference with many others was even more worrying, especially taking into account two things — that all the attendees are no longer in the country, and contact tracing may thus be difficult.

One attendee, a South Korean, however, has taken the responsibility to visit the doctor himself, though maybe too late.

A report by The Straits Times (ST) today (5 Feb) confirmed that the man just became one of South Korea’s two new cases, making their total now 18.

South Korean coronavirus patient was in Singapore from 18 Jan

Like the Malaysian, the 38-year-old South Korean man was in Singapore for a week-long conference from 18 Jan.

He returned to his country after that, without suspecting anything at all. 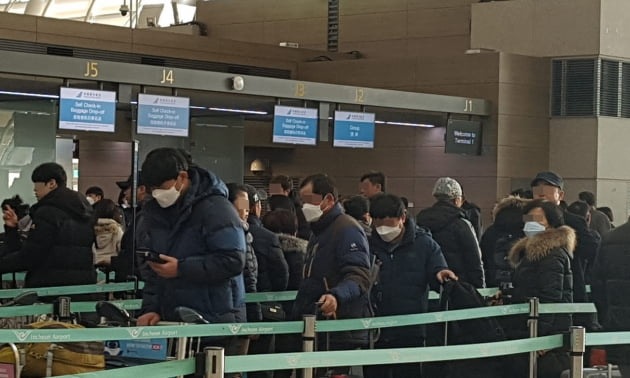 After finding out that one of the people at the conference had contracted the coronavirus, he visited a clinic on Tuesday (4 Feb), according to ST.

Doctors soon confirmed that he had the virus too, making him South Korea’s 17th case.

Conference had delegates from China

The Malay Mail reported that the conference had delegates from many countries, including China.

One was even from Wuhan, where the outbreak first started.

ST states that the South Korean patient was informed of the Malaysian delegate’s infection, which may suggest that contact tracing of the conference attendees has been done.

Whether or not that is true is unclear for now, but we hope so, so that authorities can take necessary measures like quarantine, to curb the spread.