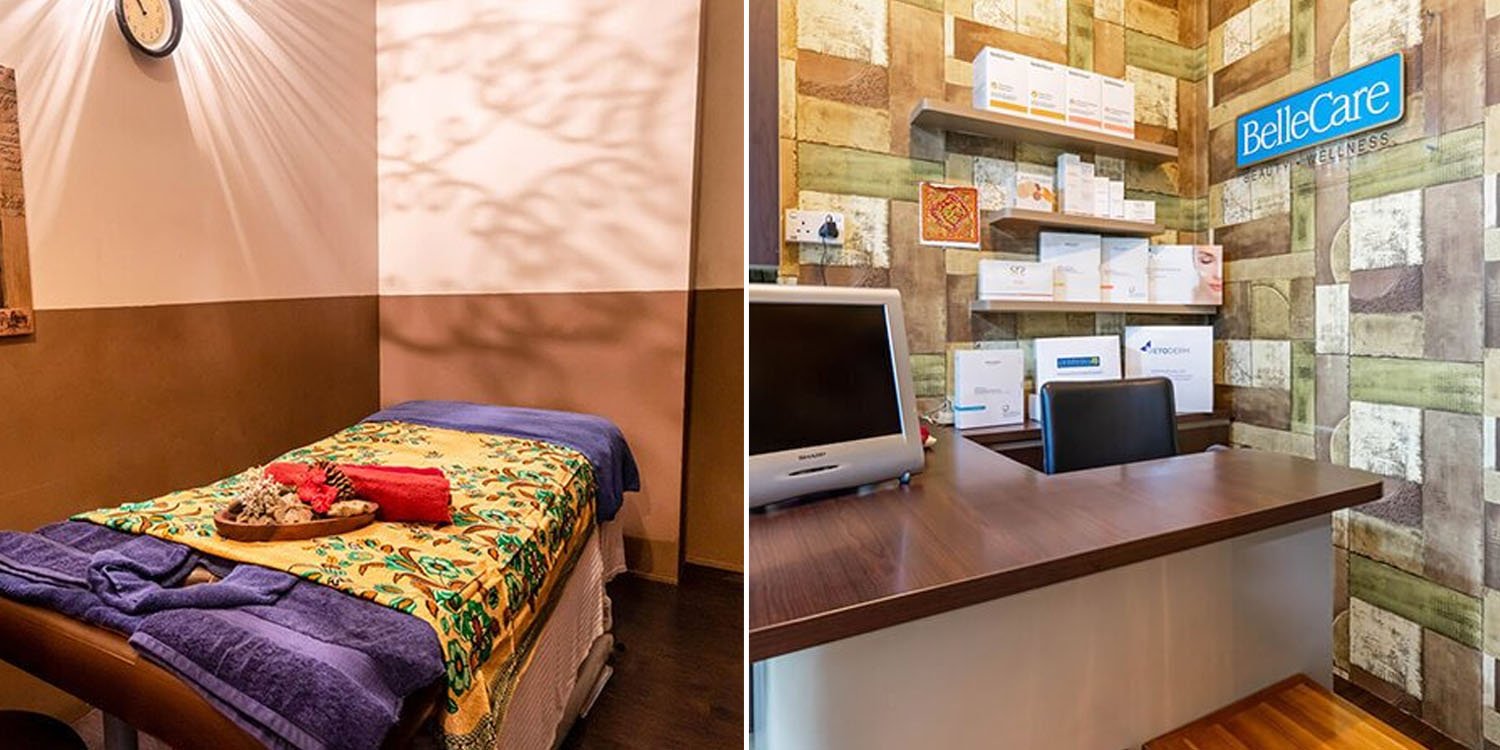 Earlier today (4 Oct), news of a beauty spa in Dhoby Ghaut allegedly turning away a helper as a customer had gone viral.

The incident at BelleCare had prompted the helper’s employers to post their grievances on social media.

The owner of BelleCare, who declined to be named, reached out and clarified the standard operating procedure at the spa.

Stressing that all helpers are welcomed, BelleCare simply requires helpers to produce a consent letter signed by employers to verify the purchase.

Speaking to MS News, the owner clarified that it’s a longstanding practice at the spa to only accept helpers once they have consent letters from employers. 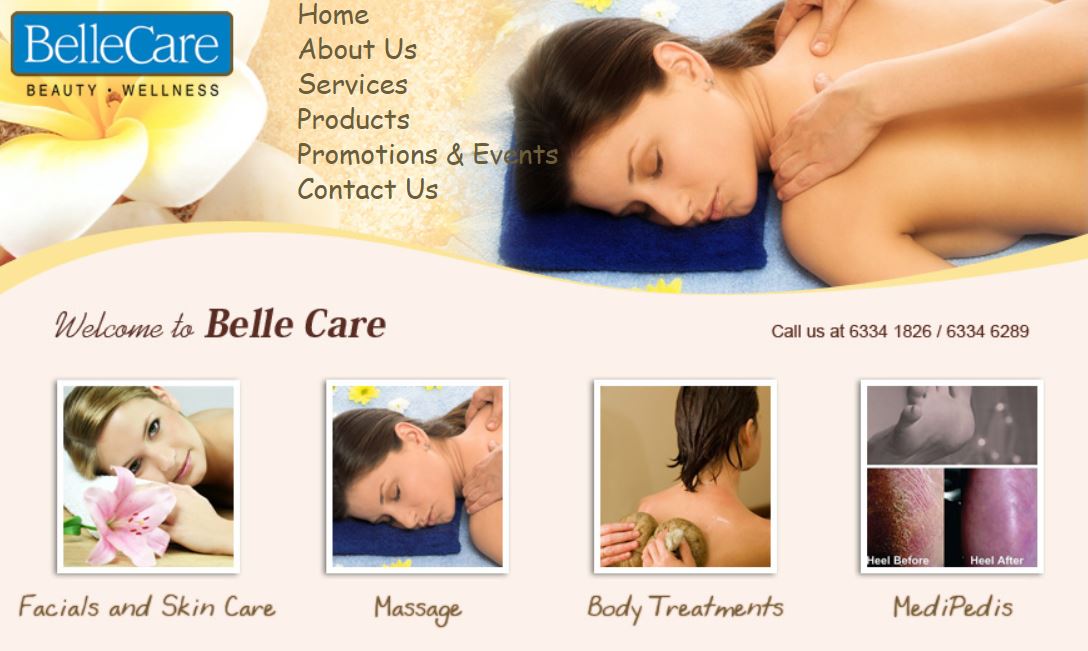 Due to their strategic location, she said they regularly encounter helpers who come in with their boyfriends after their employers have bought facial packages for them.

The helpers’ employers often bring them here to buy packages as reward, she shared.

But after some time, some helpers will come back with boyfriends to make use of the packages.

Some even ask their boyfriends to buy more packages for them, the owner related, adding that this has happened many times before.

Not keen to deal with helpers going behind employers’ backs

The owner emphasised that she wasn’t keen on accepting helpers who go behind their employers’ backs in such a manner.

We try not to deal with helpers like this. Our practice has been going on for a while, some employers appreciate us looking out for them.

She told MS News she tried explaining this to the helper’s employers yesterday, but they were apparently quick to call this practice “old-school”.

She also explained that she had tried to include the consent letter under the spa’s T&Cs on Fave , but was apparently rejected as it gave the impression of having customer bias.

Students below 21 need consent letters too

Helpers aren’t the only ones who have to produce consent letters. The owner pointed out that students under the age of 21 need consent letters from parents too.

We don’t accept customers who have sinus, fever, or even eczema at the spa as well due to health reasons.

As long as one is healthy and adheres to the spa’s conditions, the owner said “all races are accepted.”

The owner said she understands that as a business, it’s impossible to please everyone.

There are customers who will like and dislike you for what you do.

But at the end of the day, she assures that there’s no discriminatory service at her establishment, and that her customer database is international.

While it looks like the spa has the best intentions, perhaps they were simply taken the wrong way.

Hopefully, the helper and employers affected will consider producing a consent letter, instead of forgoing the package entirely. They have already paid for it either way.

What do you think of the consent letter practice? Let us know in the comments below.