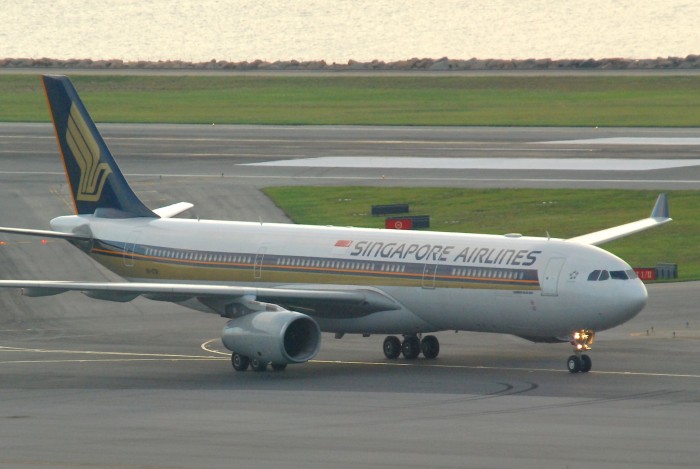 Not one engine failure, but twooooooooooo

One engine failing on an aircraft isn’t super uncommon, but what happens when both engines lose power mid-flight?

You fix the problems, while still flying, and land safely an hour and a half later in Shanghai like nothing happened. 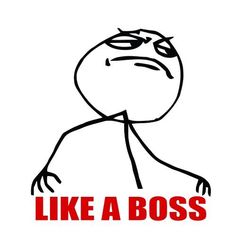 That was exactly what the pilots did on a Singapore Airlines flight heading to Shanghai on Saturday (23 May). The Airbus A330-343 went down to a height of 13,000 feet from 39,000 feet (dizzying heights!), before power was restored to both engines. Both pilots were not named in reports.

Cause of engine failure uncertain

The engines were inspected after the plane landed, but they seemed completely normal. Investigations by SIA are underway.

Engine failures are also considered really rare nowadays, and some flight crews go their entire careers without ever experiencing one. (phew!)

Was this incident a freak of nature, perhaps? Nahhhhhh, we’ll probably only find out the cause after a more thorough investigation.

Regardless, the passengers on SQ 836 can count their lucky stars that the plane landed safely.