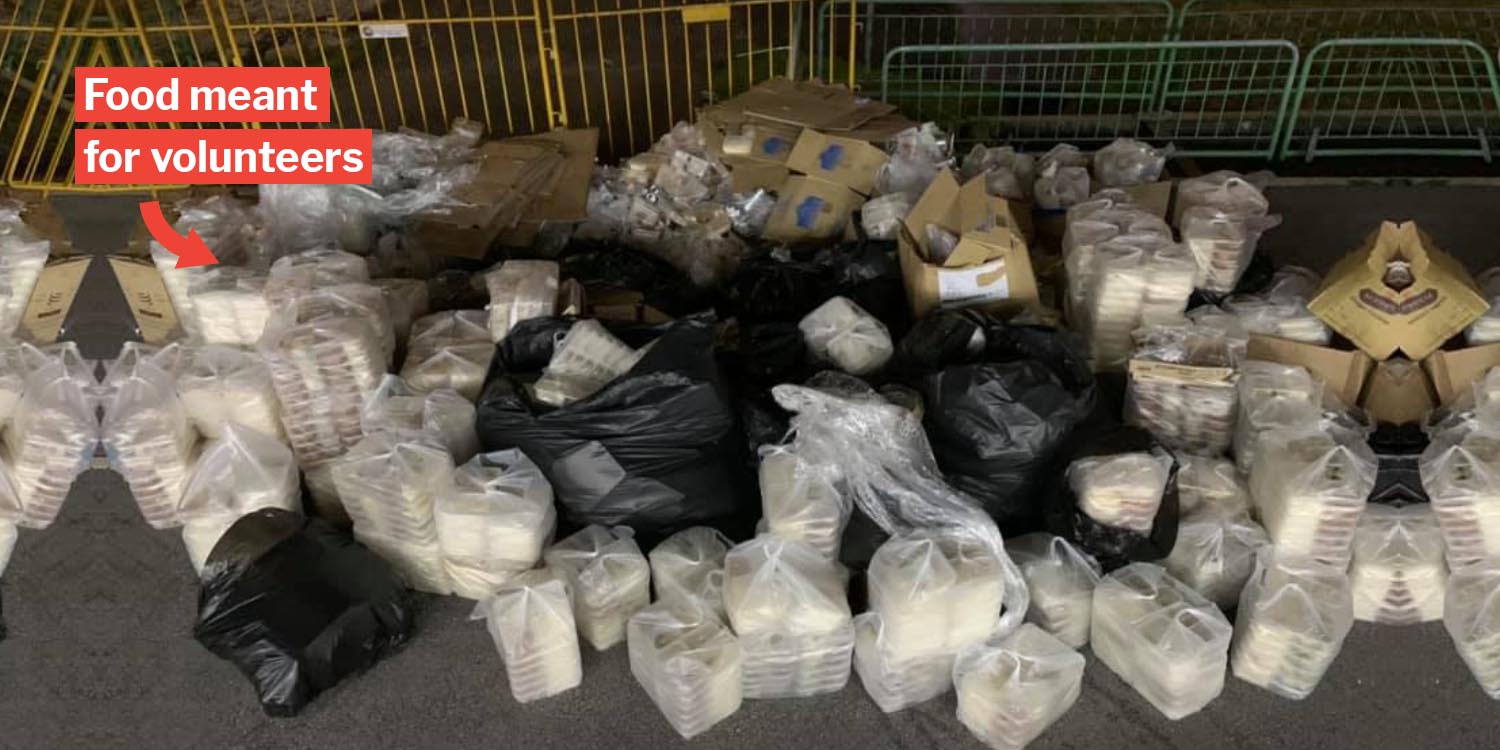 The 3-day Standard Chartered Singapore Marathon 2019 came to a close on Sunday (1 Dec).

However, the end of this annual event brought forth a slew of complaints from the public, such as traffic jams and guests turning up late to wedding banquets in the downtown city area. 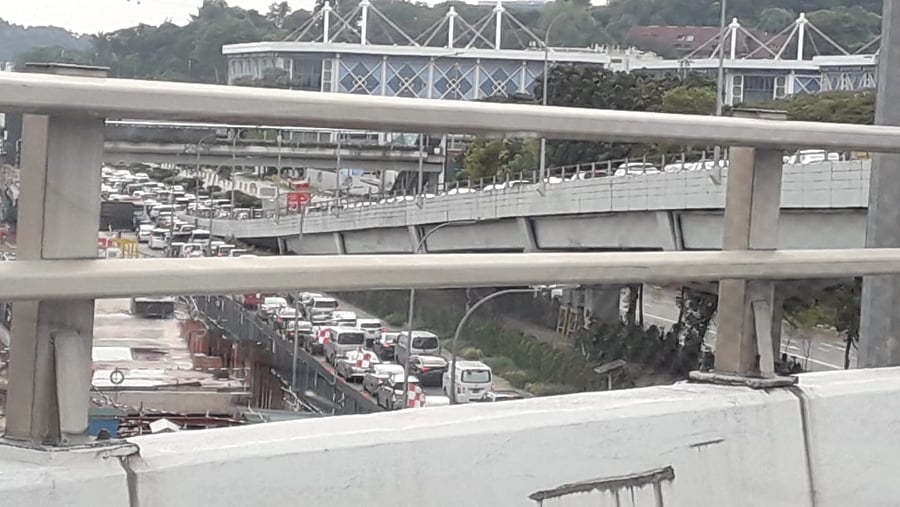 Twisting the knife further, someone spotted around 500 untouched bento sets from the marathon gone to waste. 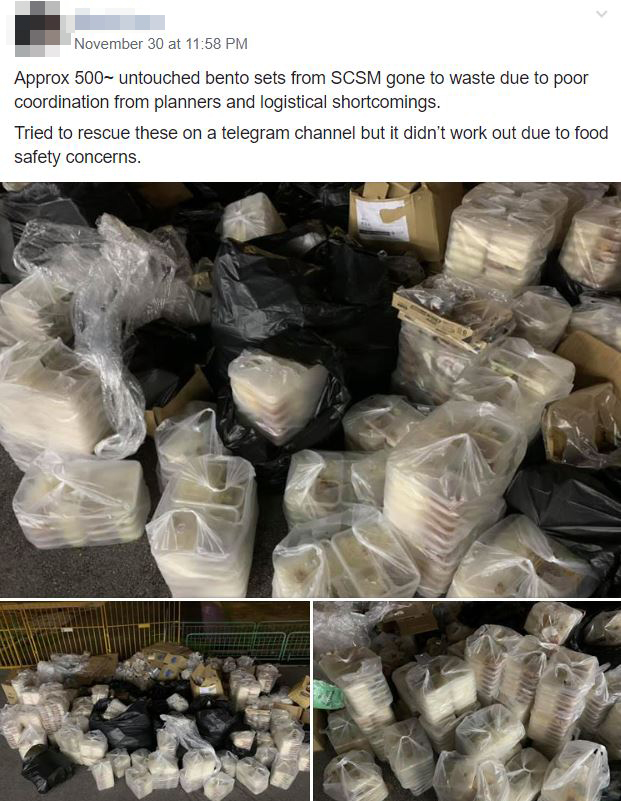 On Saturday (30 Nov), a post shared on Facebook group Green Rant revealed pictures of said bento boxes left in a corner, ready to be thrown away.

In the Facebook post, the netizen expressed how disappointed he was towards the event organiser’s “lack of coordination and logistics planning”.

Hence, he tried distributing the bento boxes through a Telegram channel. For illustration purposes only

However, due to “food safety concerns”, no one was willing to salvage those food boxes.

We reached out to the organisers and here’s what they have to say about this.

Bento boxes set aside for volunteers who didn’t turn up

A Standard Chartered spokesperson told MS News that these bento boxes were meant for volunteers of the event.

According to her, the marathon involved several groups of people like runners, staff members, and of course volunteers. 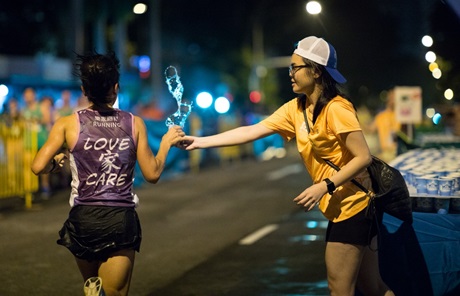 Hence, to ensure everyone involved in the marathon was well-fed, many bento boxes were reserved for the volunteers.

However, she shared that many volunteers did not turn up for the event, which resulted in the high number of bento boxes wasted. 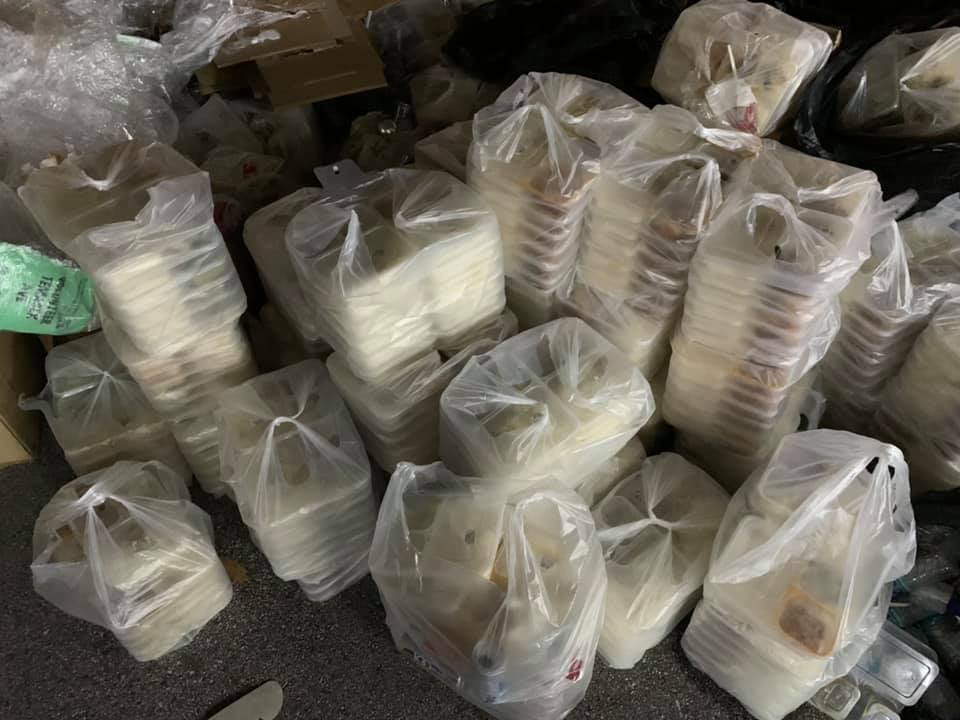 While they had planned to repurpose the food to minimise food wastage, these perishables had to be discarded due to food safety guidelines. She said,

With safety as the utmost priority, the bento boxes had to be discarded. The organisers will definitely take this into account for future planning and volunteers recruitment.

The spokesperson also noted that packet meals should be consumed not later than 4 hours from the time the food was cooked, and that they were merely following the guidelines given by National Environment Agency.

We trust those who’ve had bento boxes before would know that each box comes with a shelf life that’s only about a couple hours long when not stored in the fridge. 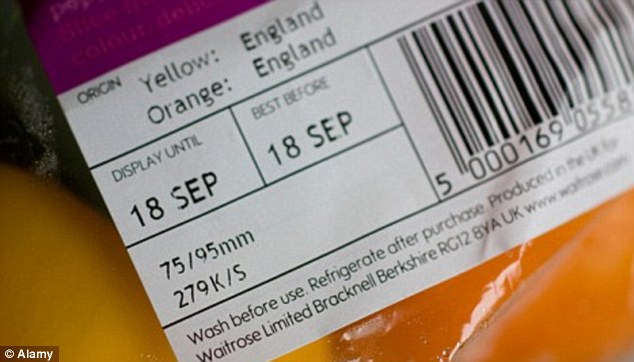 The organisers probably had no choice but to dump the boxes away to prevent mishaps like food poisoning.

Hopefully, this year’s marathon is a major learning lesson for the organisers to get their planning in order.

While it was no doubt a tricky situation for them to figure out how to deal with these perishables, perhaps they could look into getting food that have longer shelf lives for their volunteers next year.