Third case within a month.

The food poisoning incident at Spize River Valley early this month shocked us all.

There was no time to recover from the news when a similar incident hit customers of TungLok Catering just a few days ago.

The latest case of food poisoning involving 131 kindergarten children and teachers makes it the third case in November alone.

Like the previous two cases, the victims had eaten from bento boxes prepared by established food caterers.

The organiser stopped the camp upon discovering the food poisoning outbreak.

131 cases of stomach flu have been reported as of Tuesday (27 Nov) but none of the victims have been hospitalised.

The National Environmental Agency (NEA), Agri-food and Veterinary Agency (AVA) and Ministry of Health (MOH) conducted a joint inspection of the caterer’s premises on the same day. 190 people reported feeling ill after eating the food but none were hospitalised.

The first case of mass food poisoning happened on 6 Nov at Brinks Singapore’s Deepavali celebration party at its premises in Kaki Bukit.

The River Valley branch of popular restaurant chain Spize supplied 88 bento boxes to the event. Five other locations received the food as well, but only Brink’s Singapore reported cases of food poisoning. 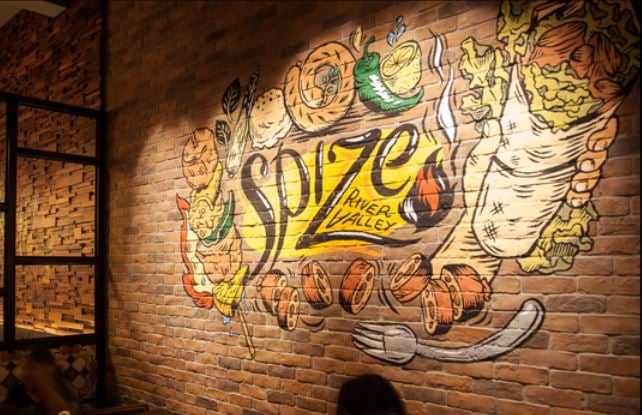 81 people at the party came down with stomach flu, of which 46 had to be hospitalised.

One of them was SATS officer Mr Fadli Salleh who was deployed to Brinks Singapore. He died after spending eight days in the ICU of Sengkang General Hospital.

In all three cases, the authorities responded promptly and enforced the caterers to cease operations immediately.

Their quick actions ensured that such incidents were contained to prevent further outbreaks.

We hope that those affected in all 3 incidents are recovering well. MS News extends our heartfelt condolences to the late Mr Fadli’s family.