Billionaire Stanley Ho Passes Away At 98, Leaves Behind 17 Children & 3 Wives

Apart from the iconic Ruins of St Paul’s, many might know Macau for their lavish casinos, giving them their reputation as ‘Asia’s Las Vegas’. 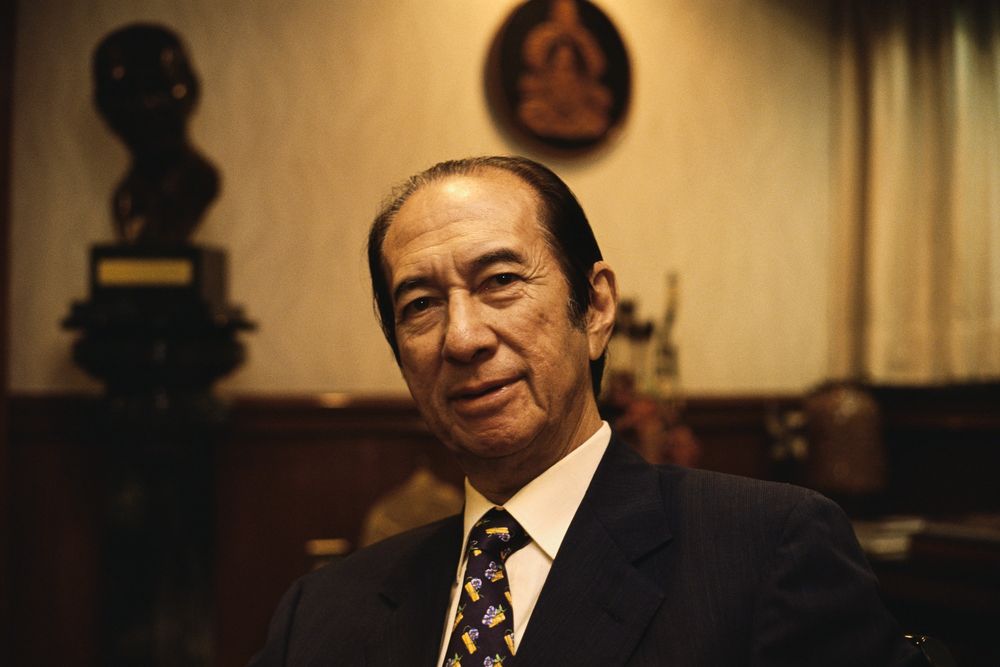 However, Macau wasn’t always a casino haven. When billionaire Stanley Ho stepped into the picture to revamp their entertainment scene in the 60s, Macau’s landscape was changed forever.

Sadly, the entrepreneur passed away at 98 years old, leaving behind an enduring legacy worth more than S$2 billion, and a grieving family.

We look back at some of the highlights of his long & eventful life to see how he shaped Macau and our region.

The tycoon is known for his large family, comprising of 17 kids with 4 different women.

This led to many family conflicts made known to the public, comparable to typical chaebol sagas we see in K-dramas. 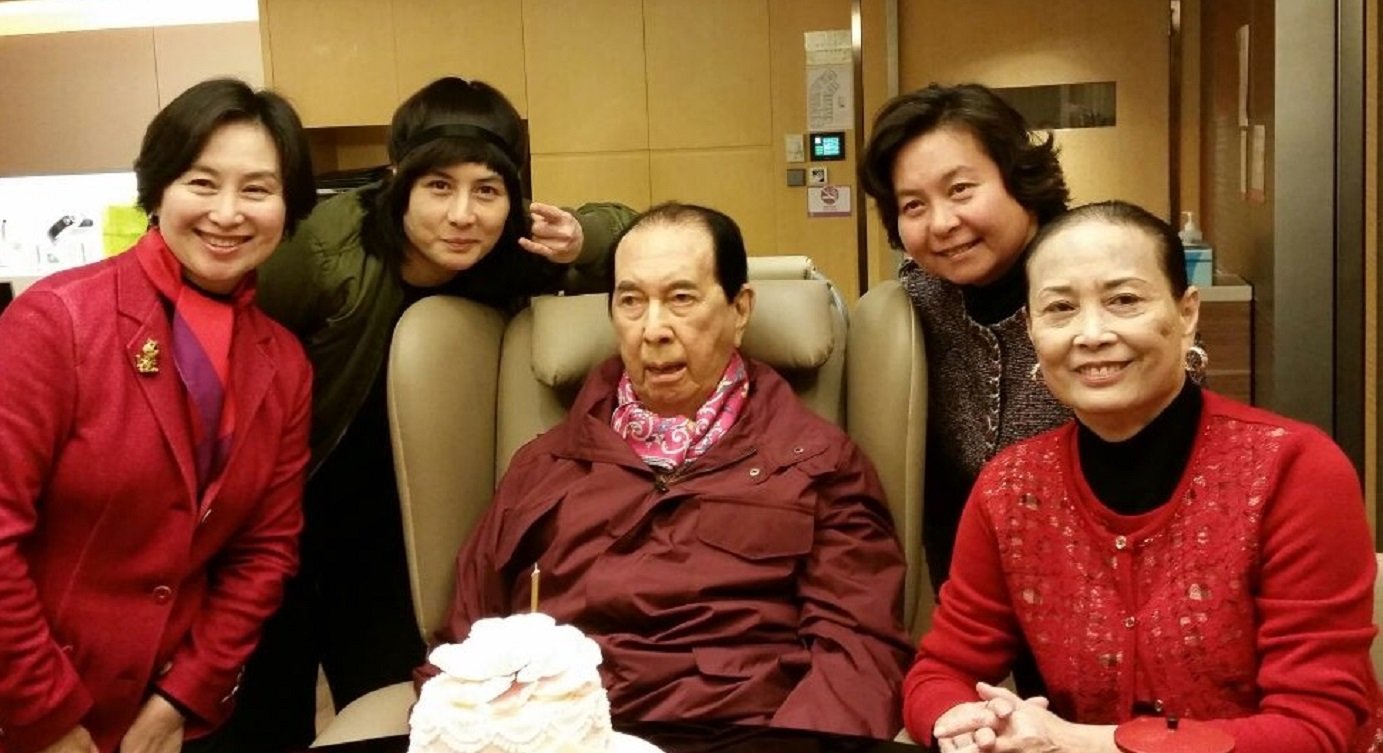 One of which is a legal battle that erupted in 2016 over inheritance between his second wife’s daughter & fourth wife.

2. Riches to rags to riches

Ho was born with a silver spoon as a son of a Eurasian family that owned Tung Wah Hospital Group.

They were wealthy enough to have their own summer home, that gave Ho his Mandarin name, Ho Hung-sun. 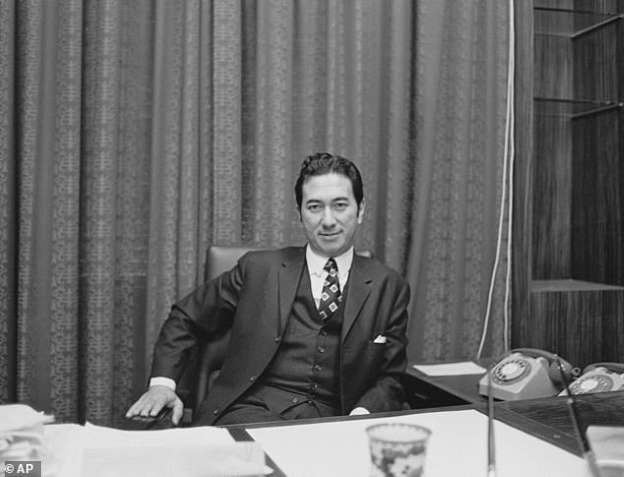 However, things took a bleak turn for Ho when his father’s business collapsed in 1926, resulting in bankruptcy.

The family’s troubles compounded when 2 of his brothers committed suicide.

3. Stricken by beriberi disease & malnutrition as a teen

At his lowest point, Mr Ho described that he could not afford a dentist visit to remove his rotten tooth, defying our expectations on what his childhood was like.

He also suffered from beriberi disease — a vitamin deficiency due to the lack of nutrition.

Mr Ho’s breakthrough came on the back of funds from smuggling “luxury goods” during World War II across Macau’s border to China.

With the funds he had scrimped over the years, he eventually grew his casino empire from the ground up.

Most recent estimates of his net worth place his & his family’s wealth at around S$2.84 billion (US$2 billion), according to Forbes. 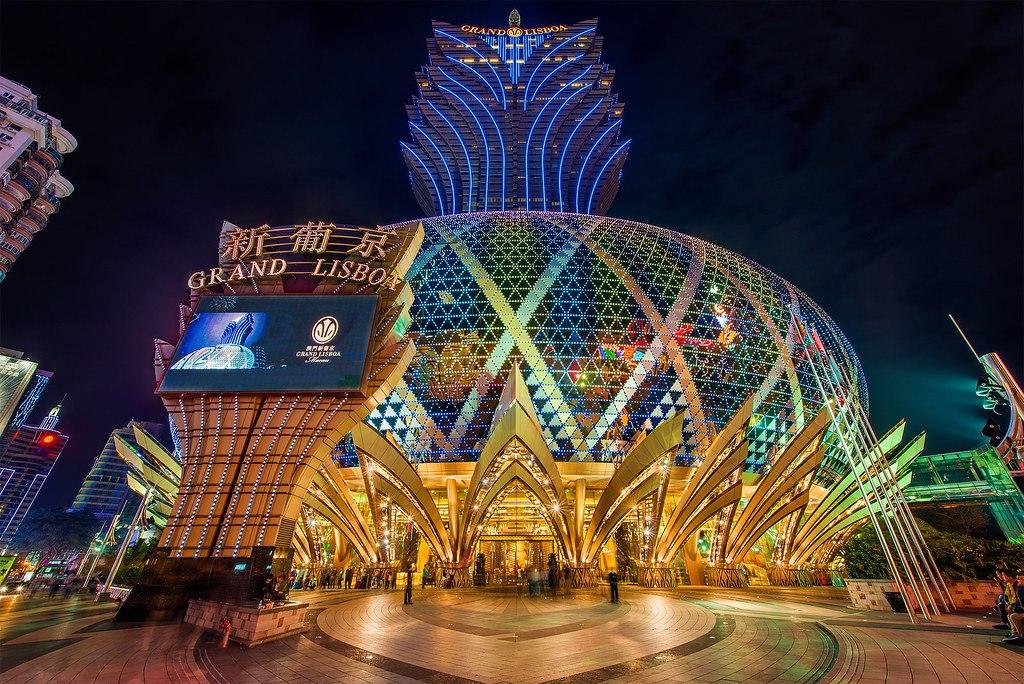 The futuristic building was a big hit, eventually propelling Macau to gambling stardom.

As of today, he has 21 casinos both locally and overseas. This includes Pyongyang Casino in the world’s most secluded country, North Korea. 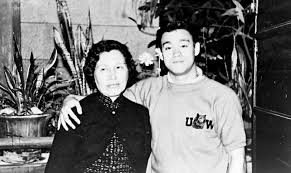 This means that Bruce Lee is actually a distant cousin of Stanley Ho, though they aren’t related by blood.

8. Has an entire territory named after him

‘Stanley Ho’ isn’t just the name of this accomplished billionaire, but also a Southern territory in Macau. The authorities had decided to name the place in his honour back in 2008. At which point, Mr Ho was the first living Macau citizen to have achieved this feat.

He has also held unofficial titles like ‘The Godfather’ or ‘The King of Gambling’ in Asia.

Back in 1961, Mr Ho decided to break into the aviation industry — by founding the first commercial helicopter route to and fro Hong Kong from Macau.

This popular flight path is still flown today, with up to 42 flights daily.

Famed for being nimble on his feet, Mr Ho continued pursuing his passion for dancing till a ripe old age, often in the company of his ‘wives’. 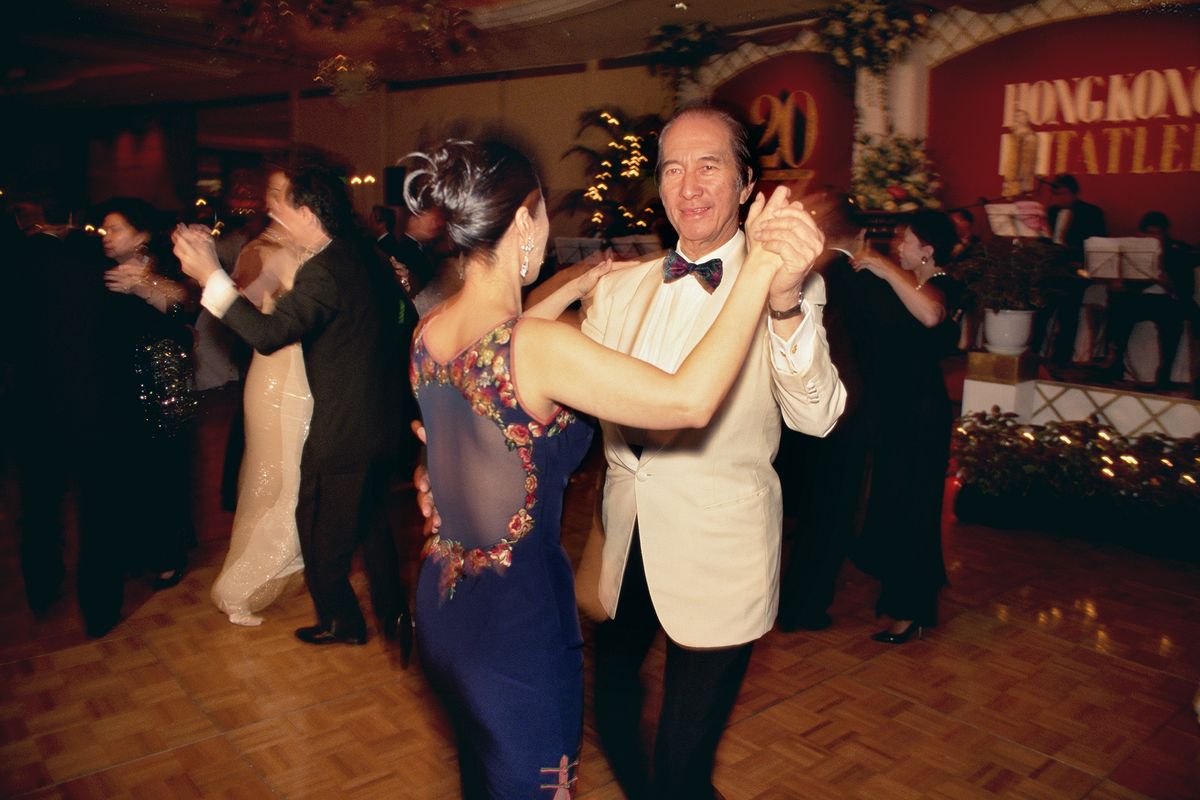 Classical dance styles like waltz, tango, swing & ballroom came easily under his belt and he was also known for being a steadfast patron of the arts, supporting Hong Kong’s ballet scene. 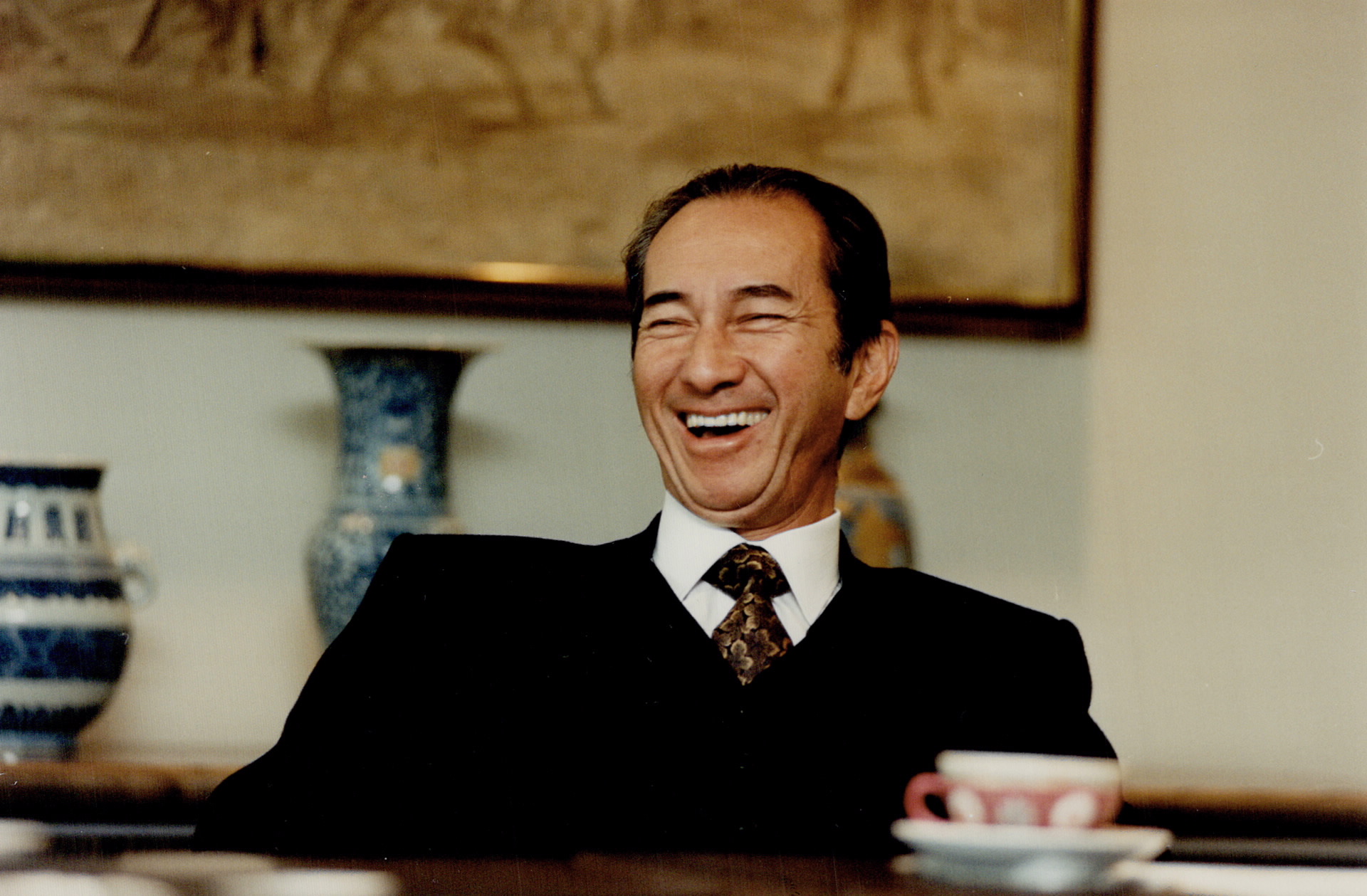 The success of this film spawned a sequel and even a PC video game in 2001.

For all of Mr Stanley Ho’s contributions to Macau and the region, we’re sure he will be remembered by the many lives he’s touched over the years.

We send our condolences to his loved ones and look forward to the legacy that his children will continue to leave in Asia.