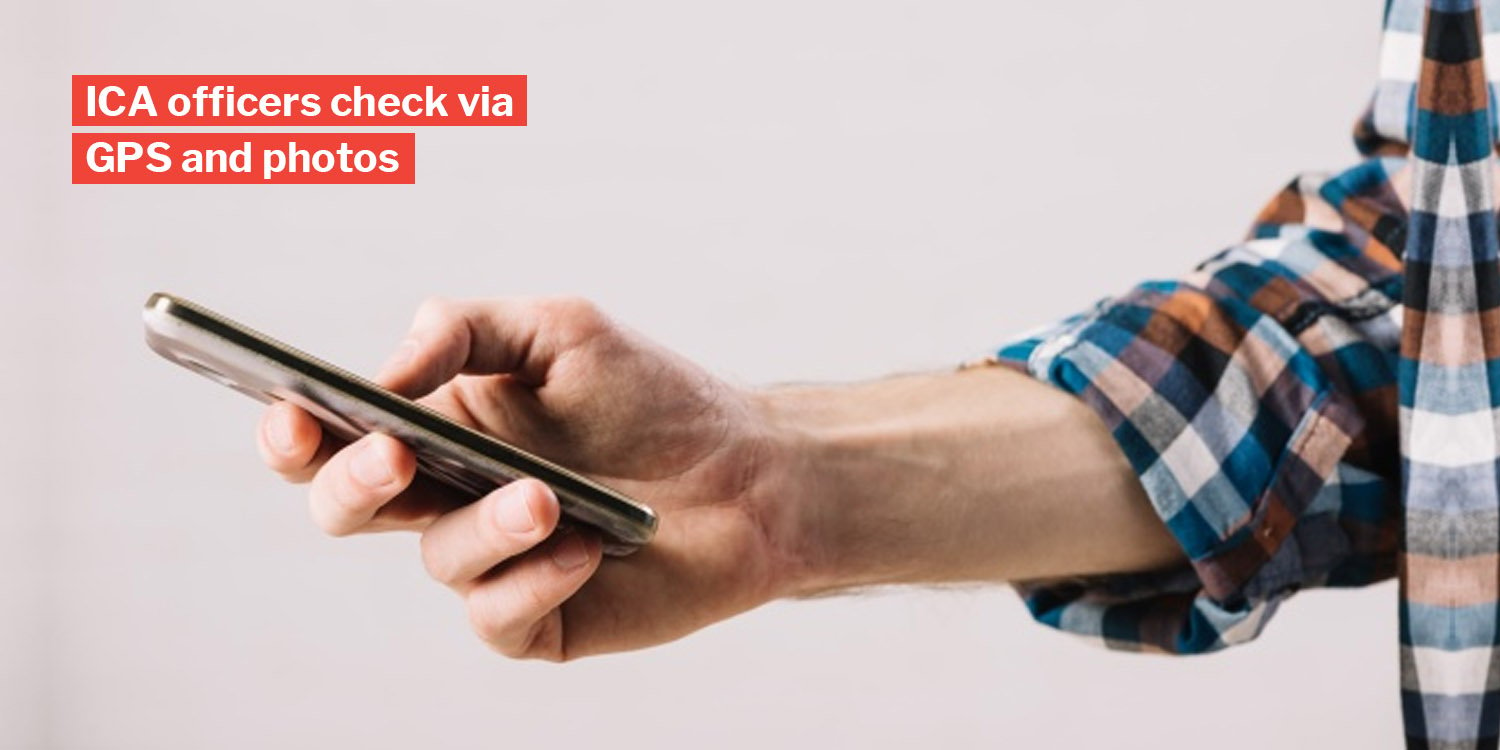 That's a lot of checks to be done.

ICA Issued Over 7,000 Stay-Home Notices, Will Carry Out Random Check-Ins

When the Covid-19 outbreak first started, Singapore issued leaves of absence (LOA) as a precautionary measure.

LOAs were then switched out in favour of the stricter stay-home notice (SHN) where those affected could not even leave their homes. 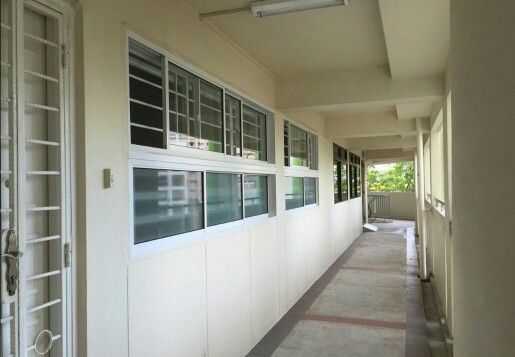 The Immigration and Checkpoints Authority (ICA) has since issued more than 7,000 SHNs, reported Channel NewsAsia (CNA).

Those serving Stay-Home Notices have to prove whereabouts to ICA

To keep an eye on those serving their SHN, ICA sends text messages at different times every day.

Within an hour of receiving the text, they have to reply to ICA with their location. This is done via their phone’s GPS location service in a unique web link given in the text. 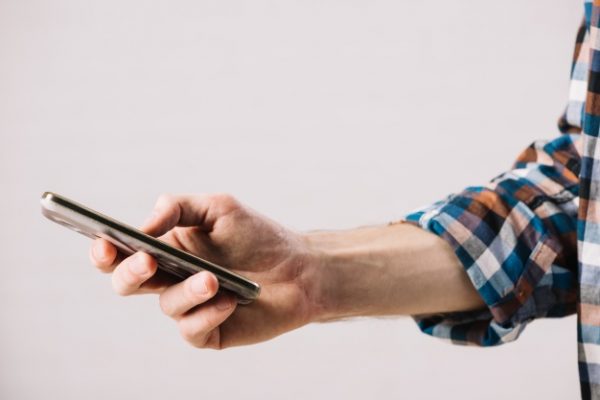 In addition, officers will also make random spot checks through phone calls and house visits. Those who do not reply or answer the texts or phone calls will also be visited.

Those who get called have to take photos of their surroundings to verify their whereabouts.

Under the SHN, those serving the notice cannot leave their homes at all for 14 days. Previously under the LOA, they could do so for a short period of time to buy food or other necessities. The SHN was given to Singapore residents, long-term pass holders, and foreign work pass holders who were returning from Mainland China outside of the Hubei province. However, it has been extended to those arriving from South Korea, Iran, and northern Italy.

Serious consequences for those who flout stay-home notices

ICA is taking the SHNs very seriously, and there are severe consequences for those who breach it.

Offenders can also be prosecuted under Section 21A of the Infectious Diseases Act. Under this act, anyone who knows, or has a reason to think he is a Covid-19 case, carrier or contact, will be committing an offence under the circumstance quoted below.

…expose other persons to the risk of infection by his presence or conduct in any public place or any other place used in common by persons other than the members of his own family or household. 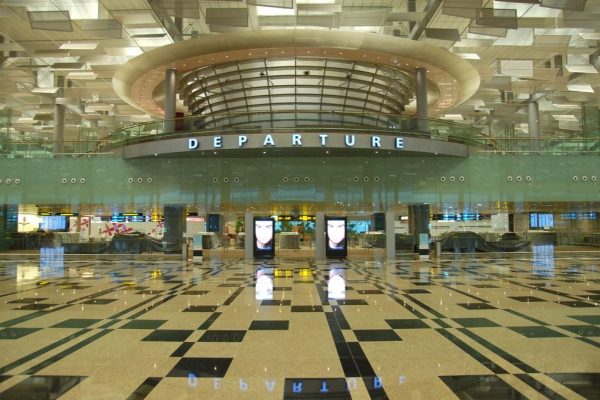 For example, there was a permanent resident (PR) who not only left his house but attempted to leave Singapore on 23 Feb as well. ICA allowed him to leave. However, revoked his re-entry permit and his PR status.

Students are also not let off the hook. If they are a full-time student in a pre-school, school or other educational institutions in Singapore, they can be given a suspension or even a dismissal.

Foreign students may have their student’s pass or dependent’s pass revoked.

SHNs have strict regulations, and rightfully so. They are used to prevent any exposure of viruses if there are any, and are meant to protect the general public.

It is one’s duty to follow the necessary rules to prevent the spread of Covid-19 and keep others safe.