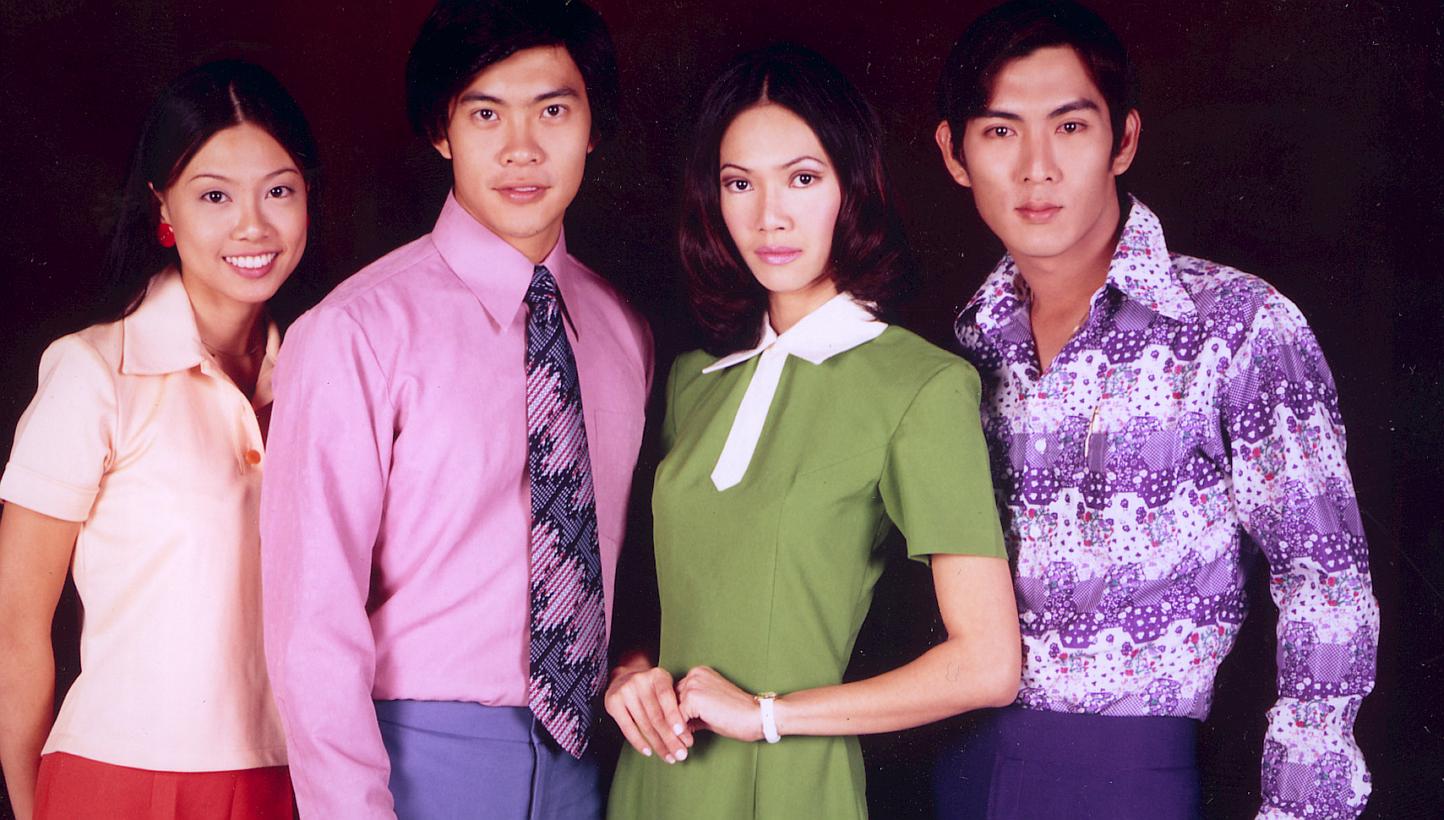 Despite having starred in all six seasons of Growing Up, Singapore’s longest-running English-language drama, little was known about Steven’s personal life.

Today, the 44-year-old resides in Bangkok, working as a commercial photographer while pursuing his passion project of shooting art portraiture on the side. 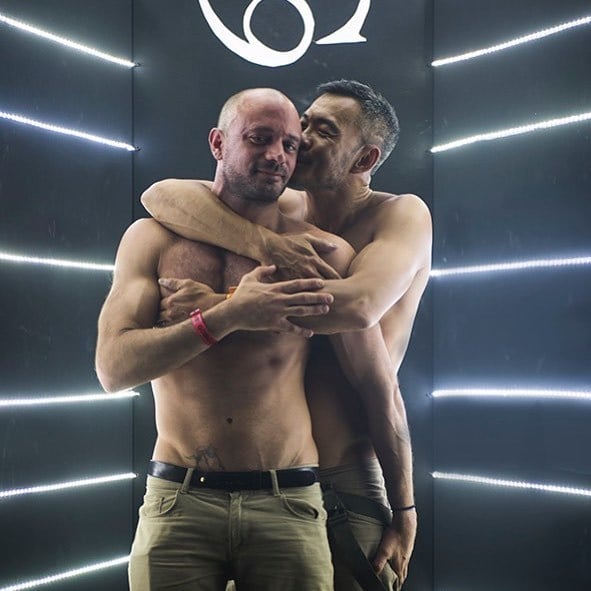 Growing up as Steven

Brought up in a Christian household, accepting himself as gay was hard for Steven.

In his interview with Dear Straight People, Steven shared that it wasn’t until he was in a relationship with his school’s most popular girl that he realised that the perfect girl for him ‘wasn’t a girl at all’. 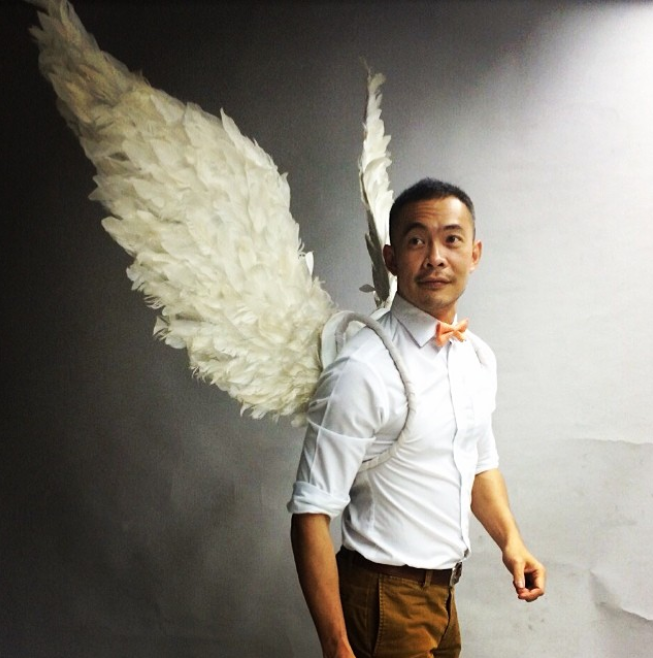 Over the years, an amalgamation of many brief yet impactful incidents confirmed Steven’s speculations regarding his sexuality. 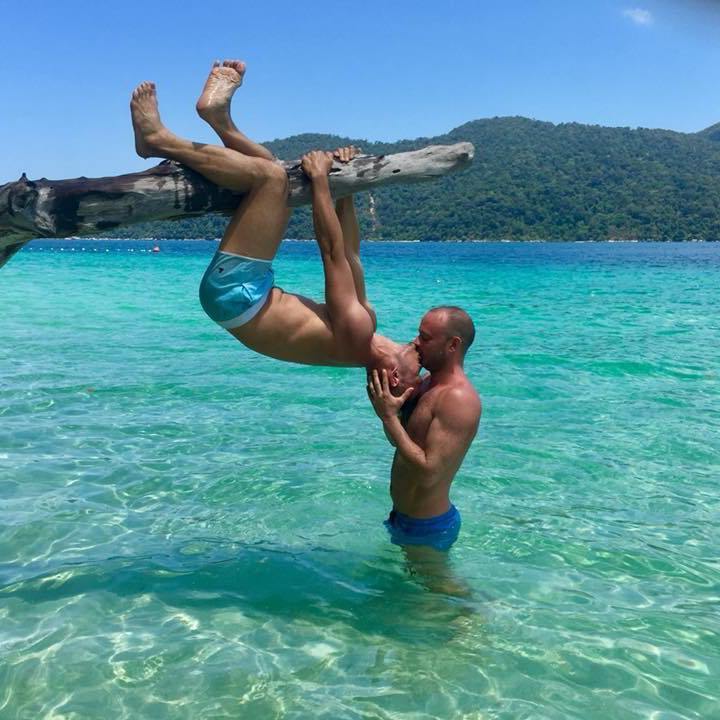 Given how deeply closeted the media landscape was back in 1990s, Steven decided not to come out publicly. 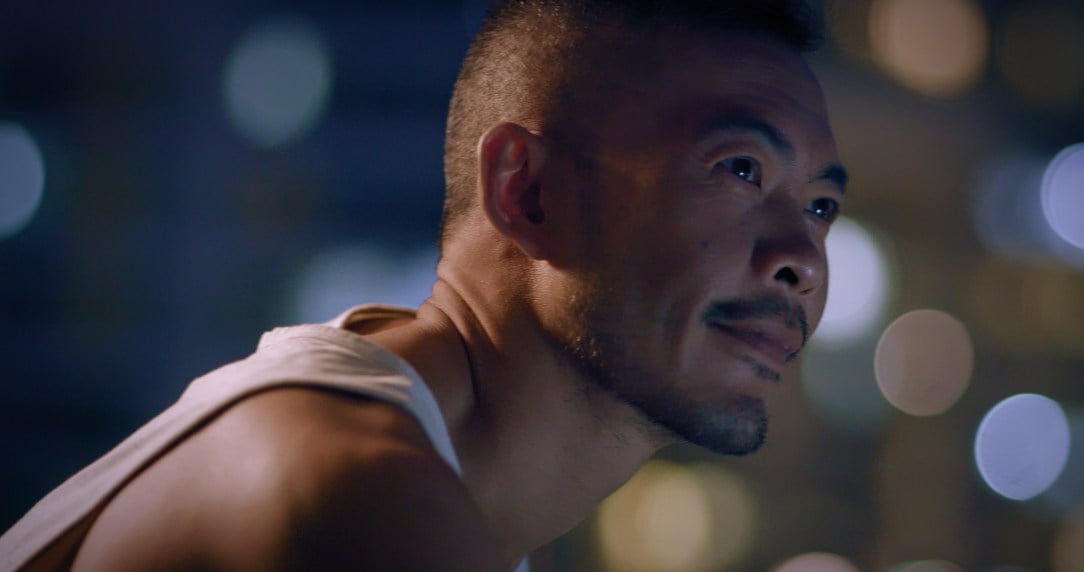 Unfortunately, although it’s been over 20 years since Steven was a full-time actor based in Singapore, Singapore’s entertainment industry is still not as progressive and welcoming towards people of the LGBTQ community as it should be.

These barriers still didn’t stop Steven from taking up roles in productions dealing with queer themes such as  ‘The Swimming Instructor’ and ‘Cut Sleeve Boys’. 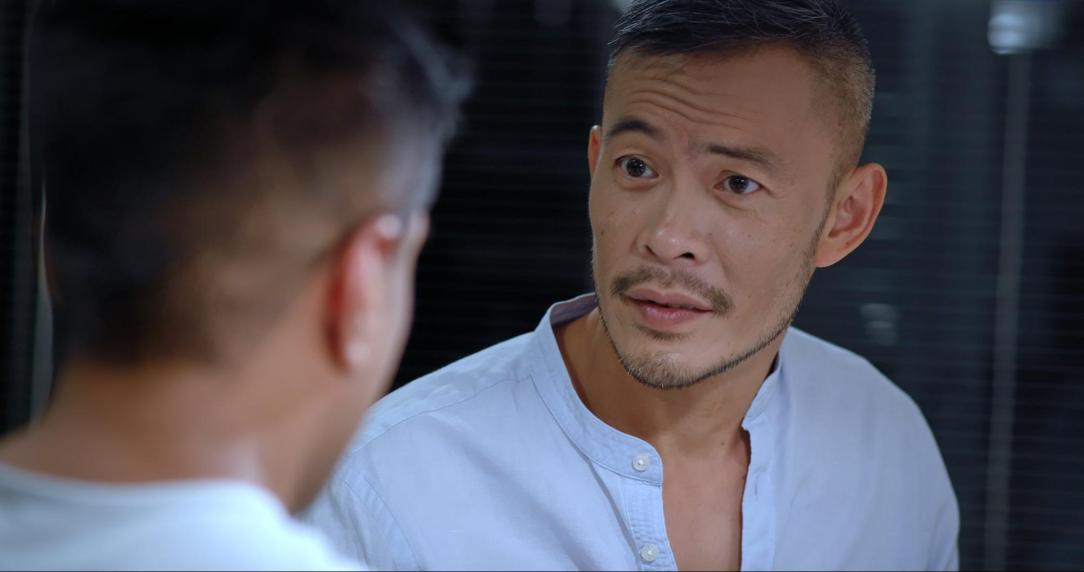 He also featured in the locally-produced gay web series ‘People Like Us‘.

While Steven is the first openly gay Singaporean actor, he confirms there are other actors in the industry that have yet to share their stories. Steven has been in a happy and stable relationship with his partner for 5 years now. Source

Given Steven’s public profile, and especially with Pink Dot drawing closer, we hope his coming out story inspires others who are contemplating doing the same.

You can read the full interview on Dear Straight People.