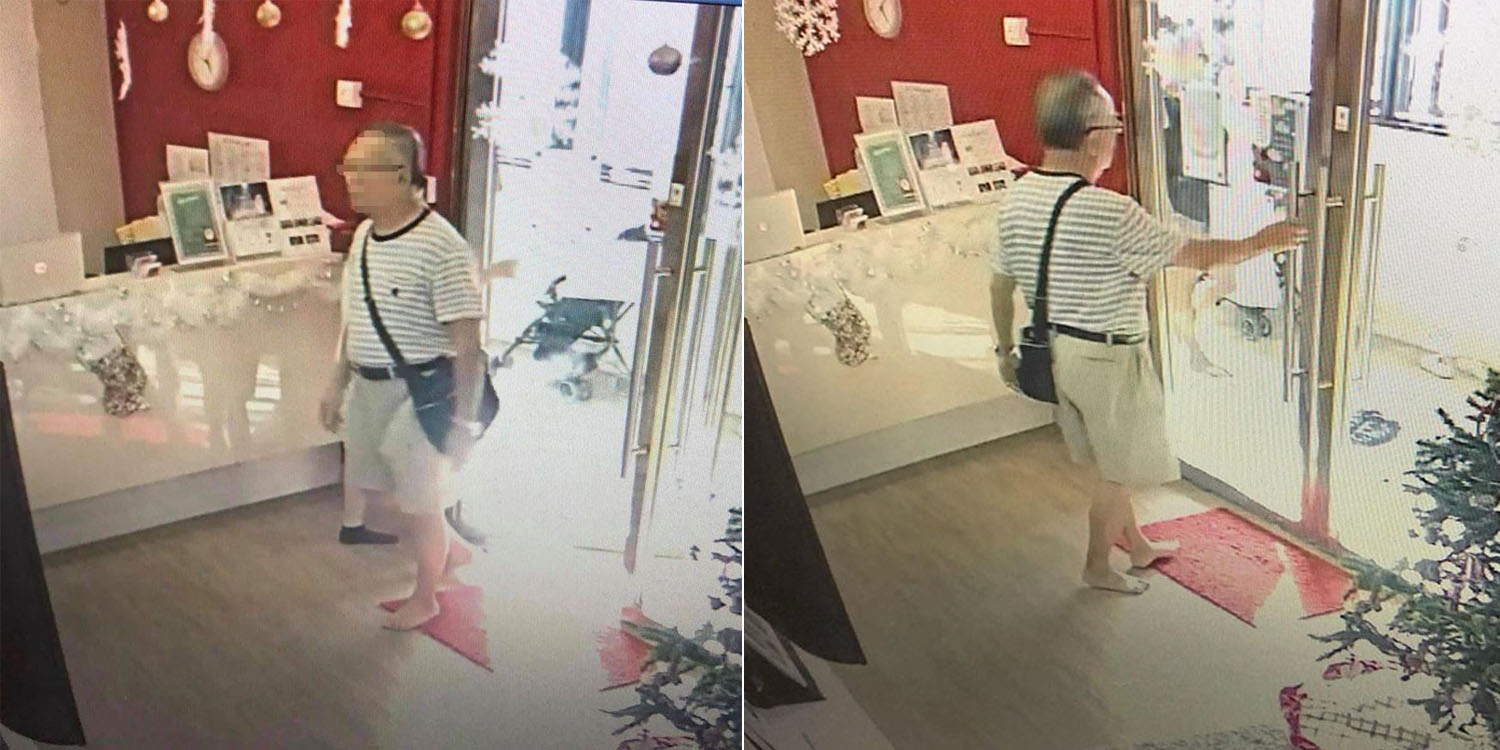 Remind your kids about stranger danger.

Man Leaves When Girl Cries Upon Seeing Him

Singaporeans are lucky that our country is relatively safer than many others, but this doesn’t mean that we should take our safety for granted.

We have to stay vigilant no matter where we go because danger could be lurking where we least expect it.

A couple was placed in a similar situation on Tuesday (18 Dec) when their daughter almost left her childcare centre with an unfamiliar man. Here’s their post in full, we summarise it after the jump. 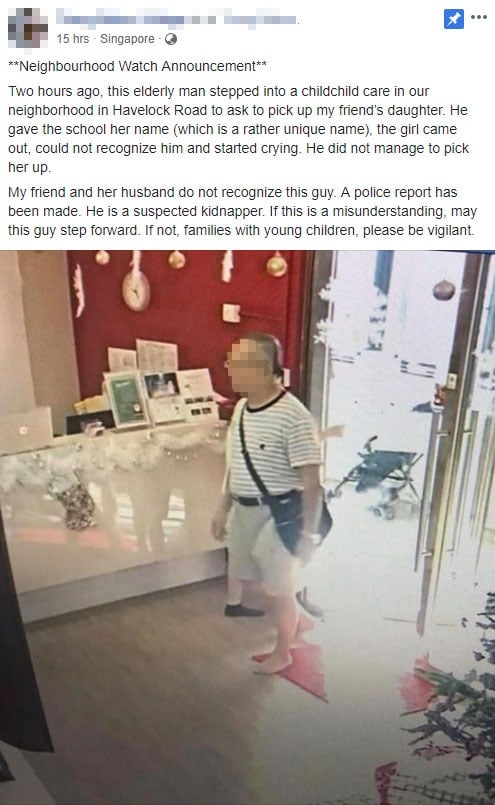 According to a Facebook post by the couple’s friend, the man stepped into the childcare centre at Havelock Road on Tuesday evening and gave the girl’s name to the receptionist.

The friend claims that the girl’s name is quite unique, which would make it really odd that a random man would know it. 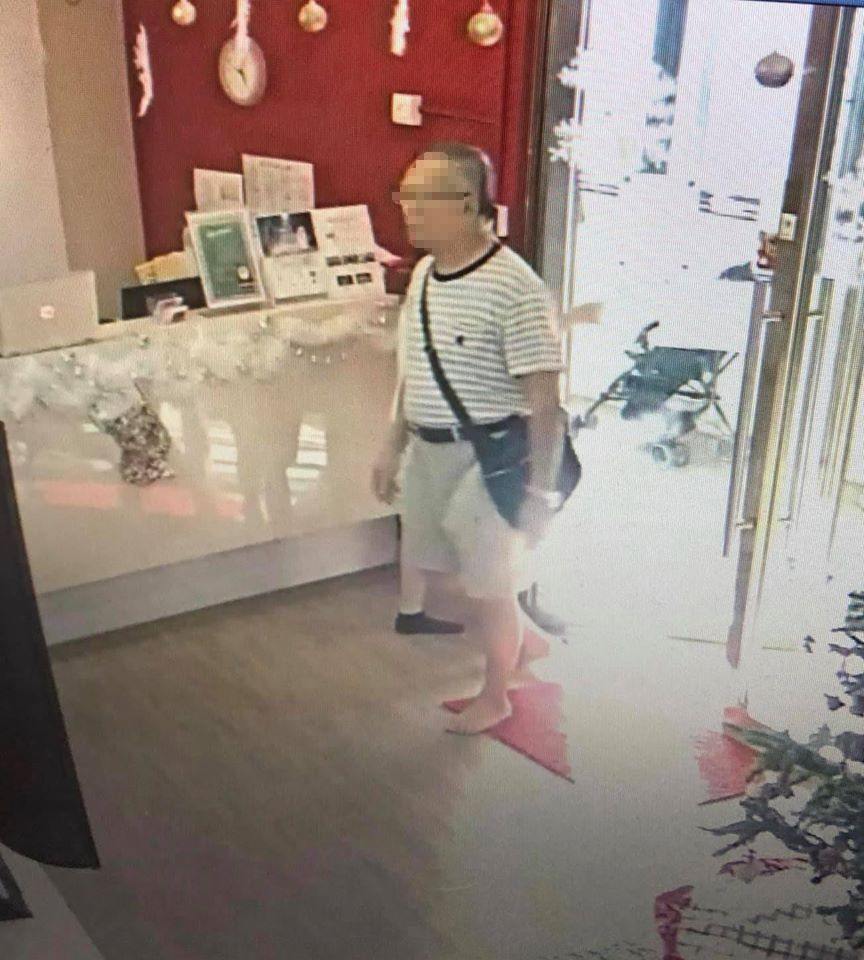 The girl immediately broke into tears upon encountering the middle-aged man in the waiting area.

The couple’s friend believes that the girl cried because she couldn’t recognise the man, though there was no mention of whether she said so herself.

No signs of distress

CCTV footage shared on Facebook didn’t show the girl entering the frame at all, but the man can be seen turning back and leaving by the main entrance. 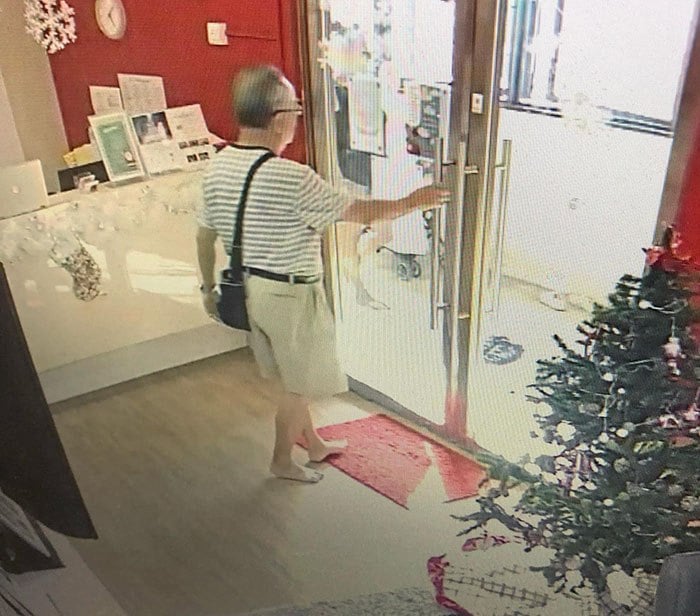 The images don’t indicate any signs of distress as the man appears to move about casually and leave the centre as though nothing happened.

After watching the CCTV footage, the girl’s parents insisted that they didn’t recognise the man. They later made a police report about the incident.

While the worried parents understandably suspect the man of attempted kidnapping, we should not be quick to jump to conclusions.

If so, they are asking for the man to step forward to explain what happened so that the problem can be resolved peacefully.

The incident incited a lot of anxious comments from netizens who questioned the centre’s safety procedures.

Most of them noted that childcare centres should adhere to a strict Standard Operating Procedure (SOP).

When someone other than the parent comes to fetch a child, their name should be checked against an approved list. Otherwise, the centre should contact either parent.

Netizens also feel that childcare centres should be more cautious when monitoring the children’s movement in and out of the premises.

Even though the true nature of the incident is uncertain, it serves as a good reminder for parents and childcare centre staff to take the children’s safety seriously.

Measures like CCTV cameras may be in place, but people on the ground still have to remain cautious at all times to ensure that the children are safe.

We hope that the family will be able to find the answers they’re seeking and that similar incidents may be prevented in the future.