In the early hours of Sunday (7 Jun) morning – at around 6.30am – netizens on the west side of Singapore may have spotted a low-hanging celestial orb that glowed with a faint pink hue. 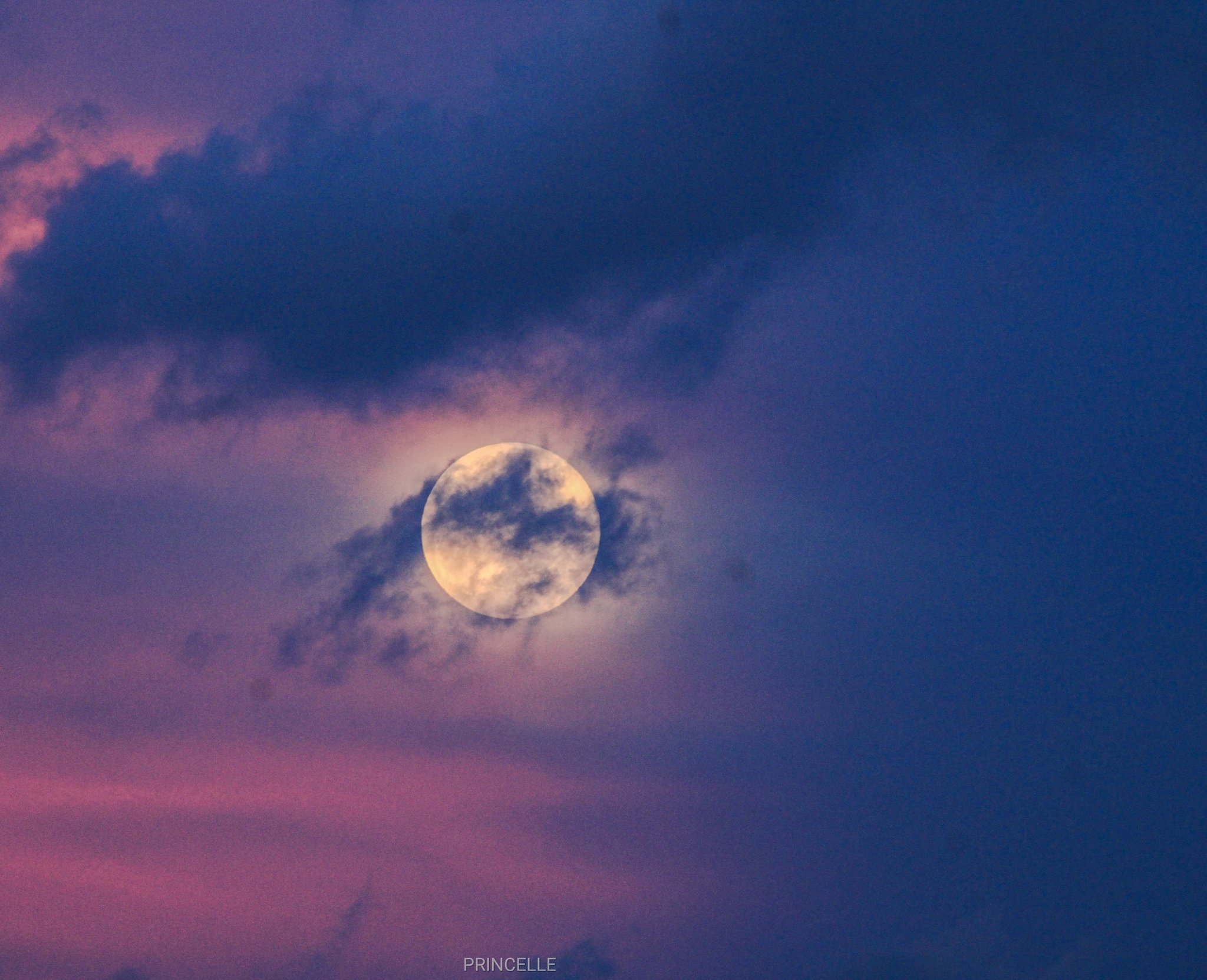 We’re not talking about an overeager dawn sun, but a ‘strawberry moon’ sighting.

Our moon had hit the apex of its ascension at around 3.12am on Saturday (6 Jun) in an anticipated celestial phenomenon. 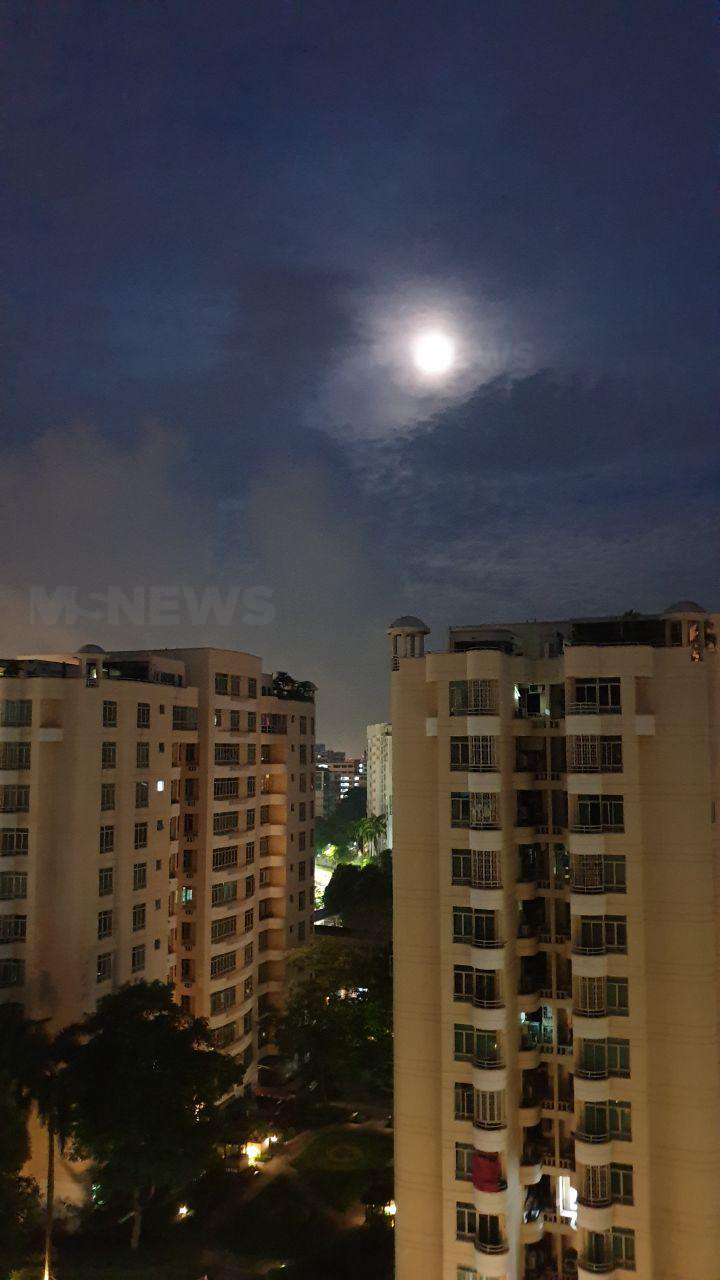 In case you’re not an early riser, we’ve compiled netizens’ images from across the globe so we can admire the beautiful phenomenon together.

Over the past 2 nights, lunar hunters who attempted to spot the Strawberry Moon may have been disappointed due to overcast skies.

At around 6.20am on 7 Jun, however, an MS News reader shared that a grand, glowing full moon could be glimpsed among the dark clouds at Choa Chu Kang. 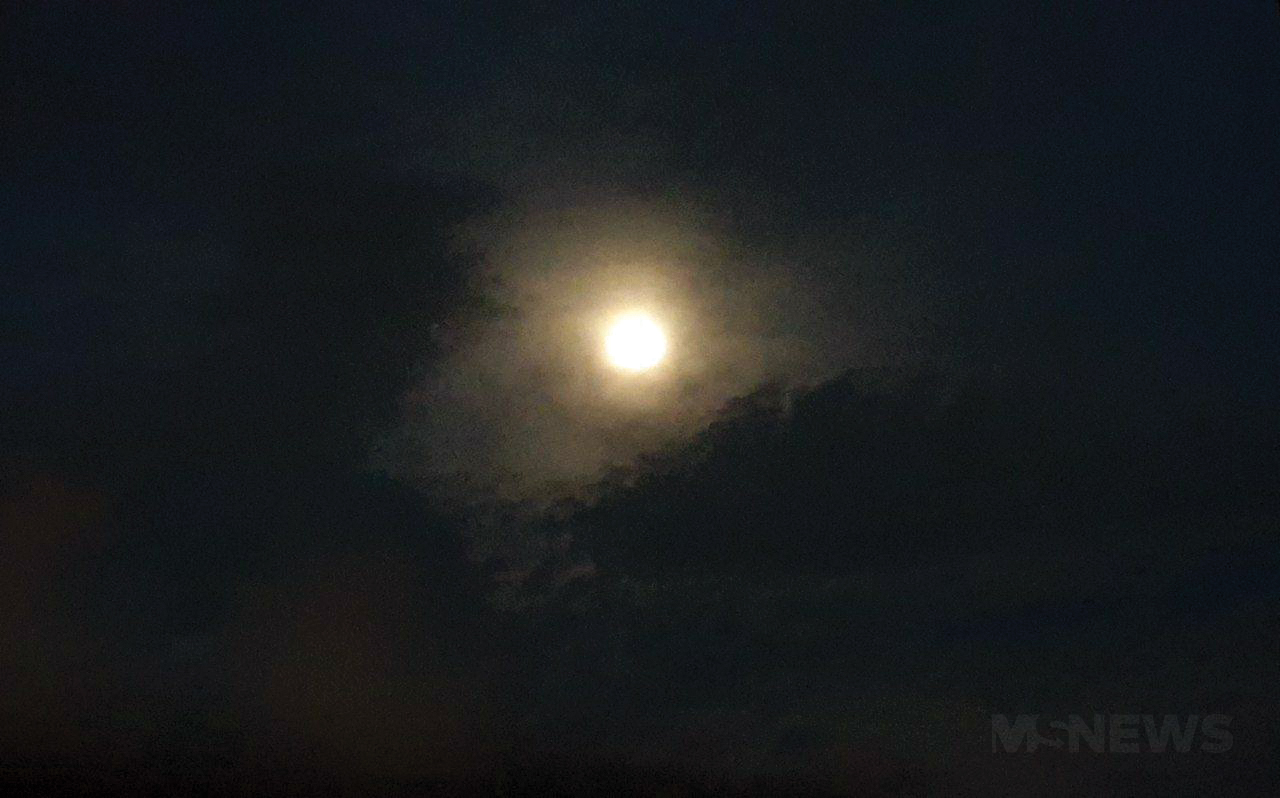 As the moon dipped lower into the horizon, a faint pinkish hue could be observed once clouds shifted to reveal a large glowing orb tucked behind overcast skies. 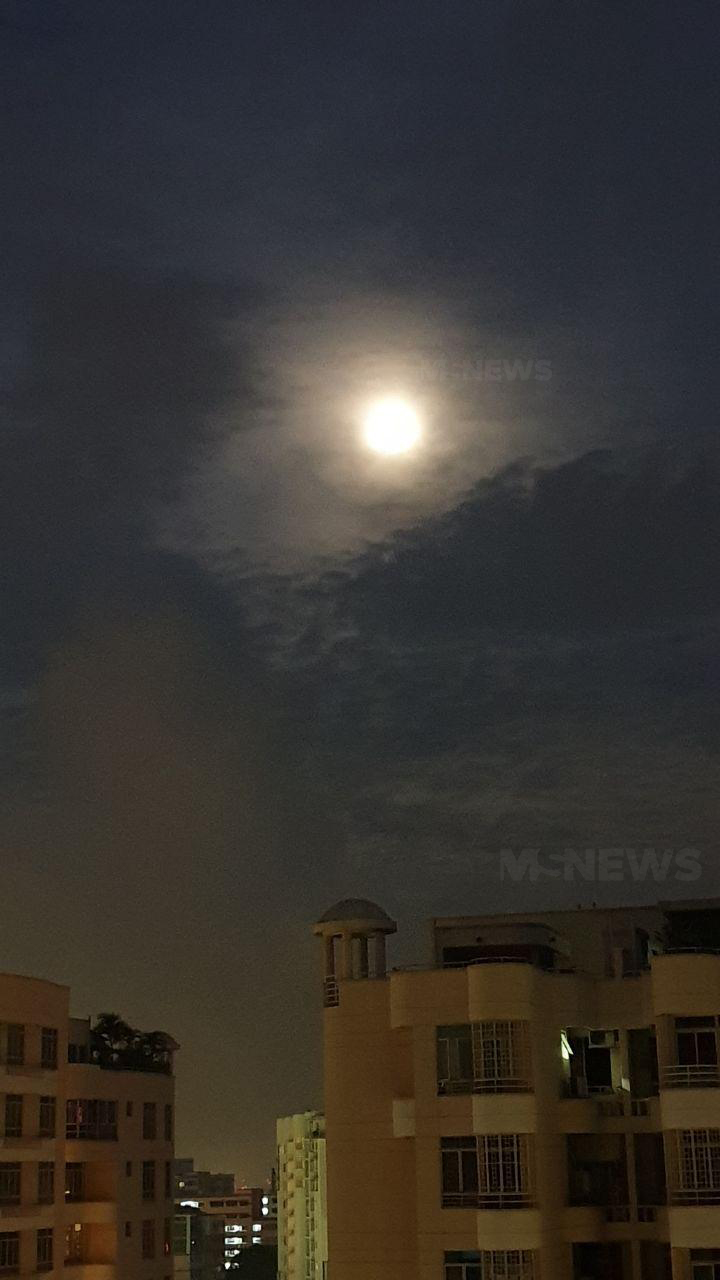 By 7.20am, the clouds had drifted back over the moon, leaving but a sliver of rose-tinted light peeping through. 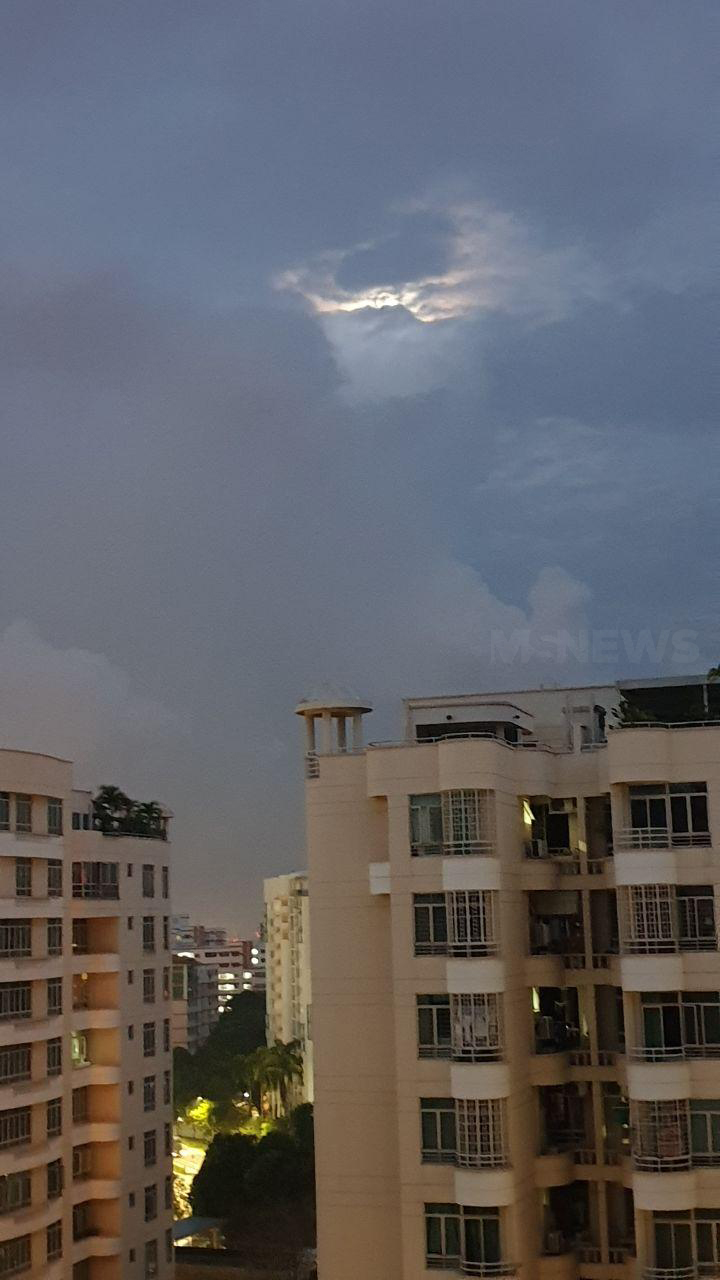 Those who woke up a little later would then have observed that the moon would be hard to spot due to 2 reasons — cloud cover & a brighter sun lighting up the skies. If you spotted the Strawberry Moon turning a shade darker in the wee hours of Saturday (6 Jun) morning, it was due to a “penumbral lunar eclipse” that began at 3.12am as our moon was imperfectly aligned with the Sun & Earth.

In fact, the Strawberry Moon wasn’t actually named for the pinkish hue, but the start of the ripening cycle for wild strawberries in Europe. 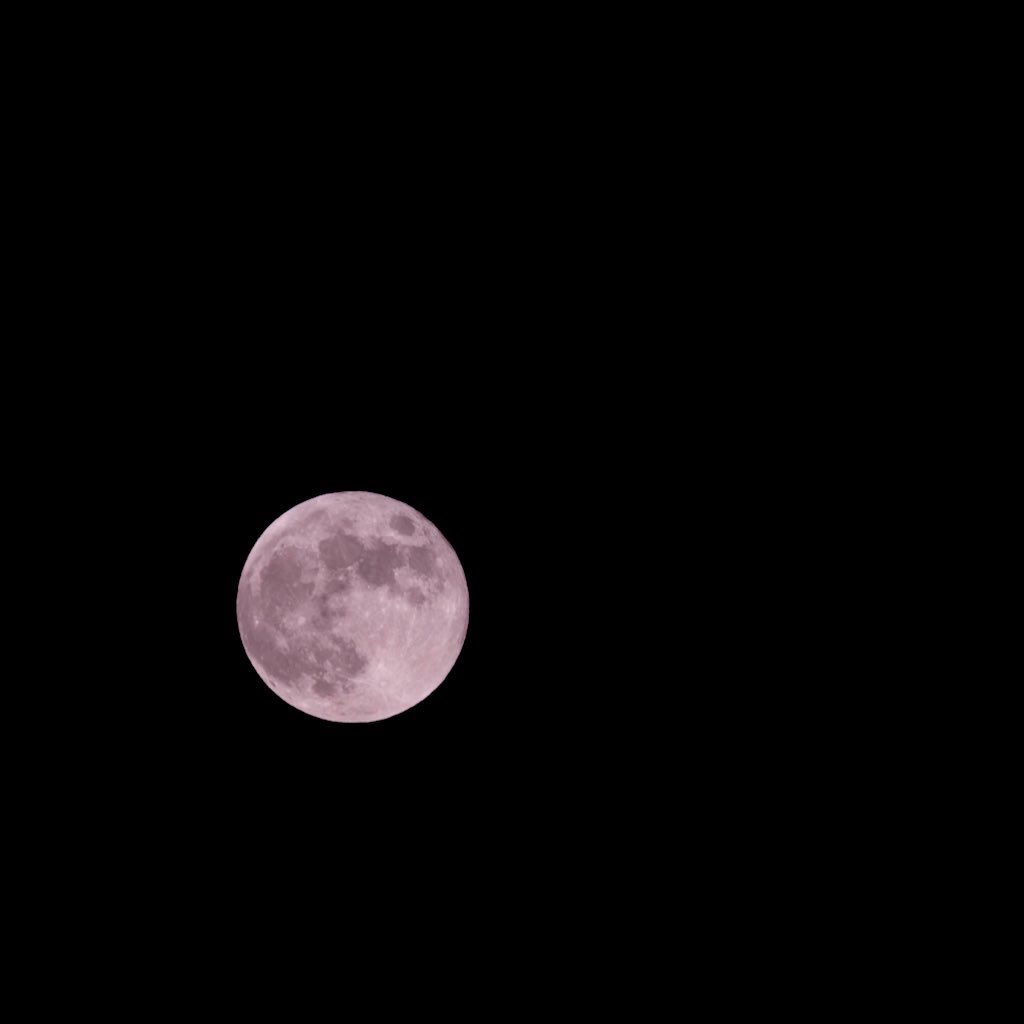 Alternatively, it’s also known as a Rose Moon or Mead Moon, to signal that it was time to mow the meadows.

Those who wish to capture the stunning sight on film, will be glad to know you can catch a glimpse of the waning strawberry moon once again tonight.

To get quality portraits, however, you’ll have to prepare better cameras than those on your phones. 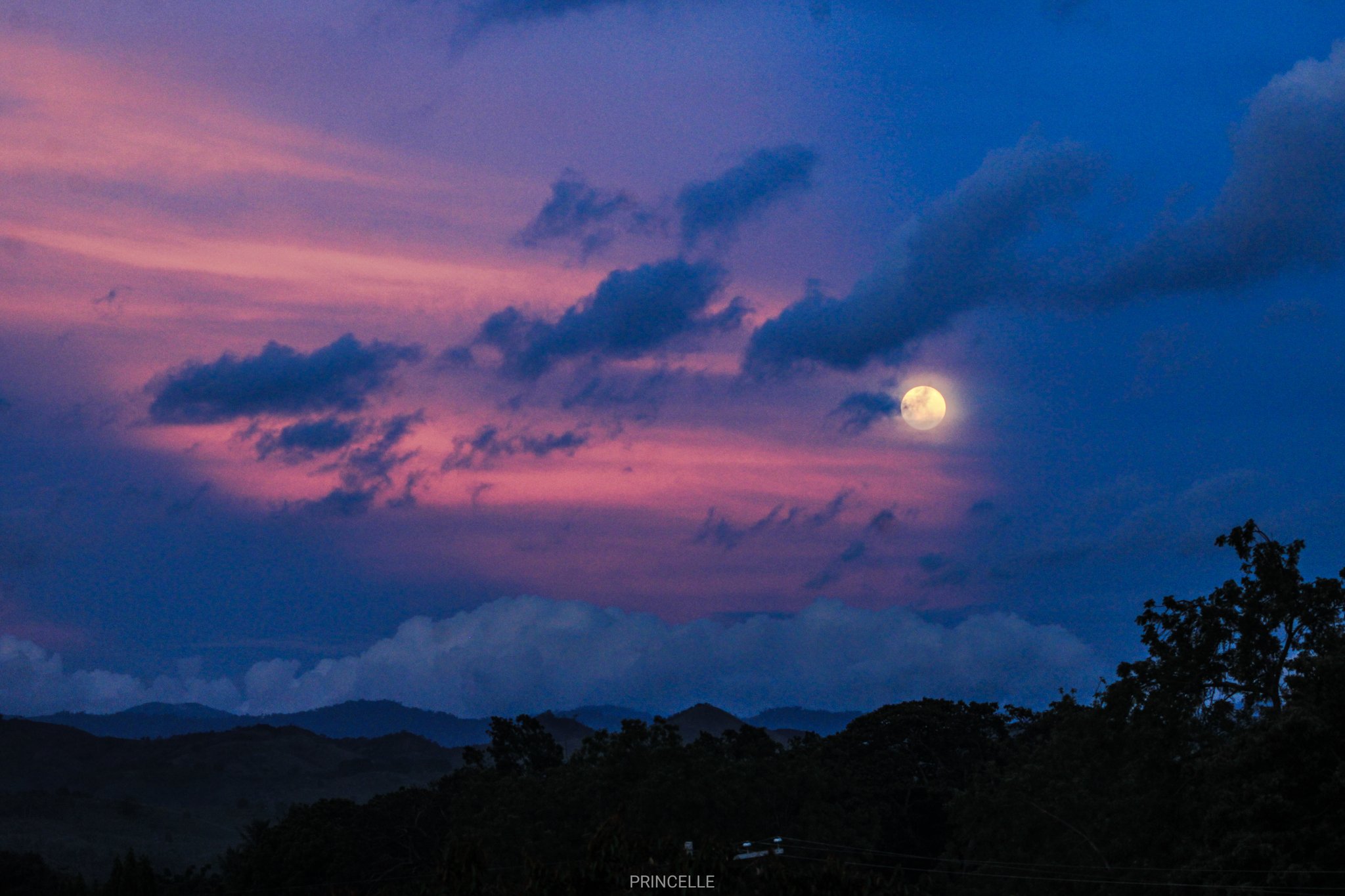 If that’s too big of a commitment, just watching the moonrise or set will still be a wonderful way to herald the dawn of a new night. 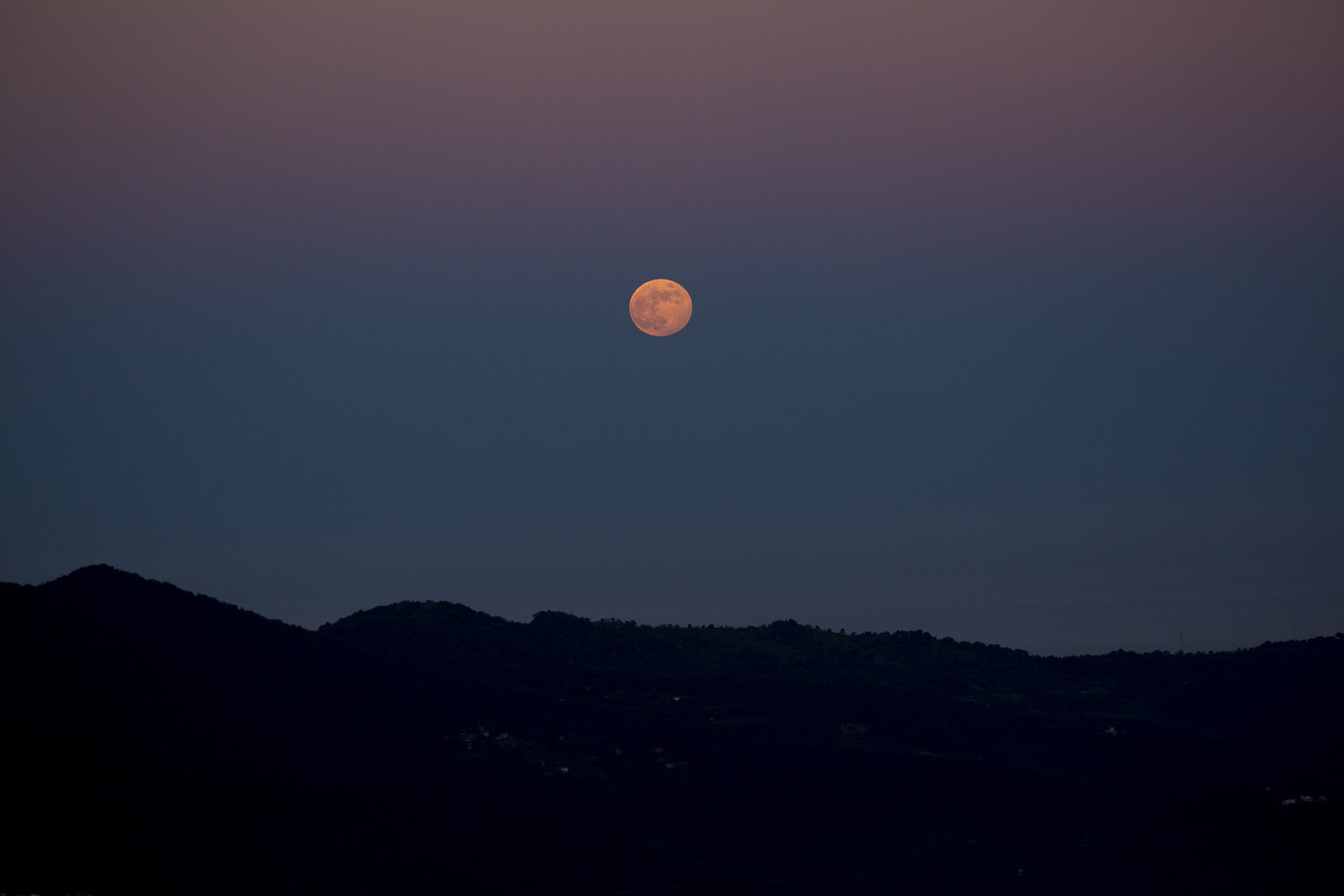 Did you spot the strawberry moon lighting up your morning skies? Feel free to share your snapshots in the comments below.