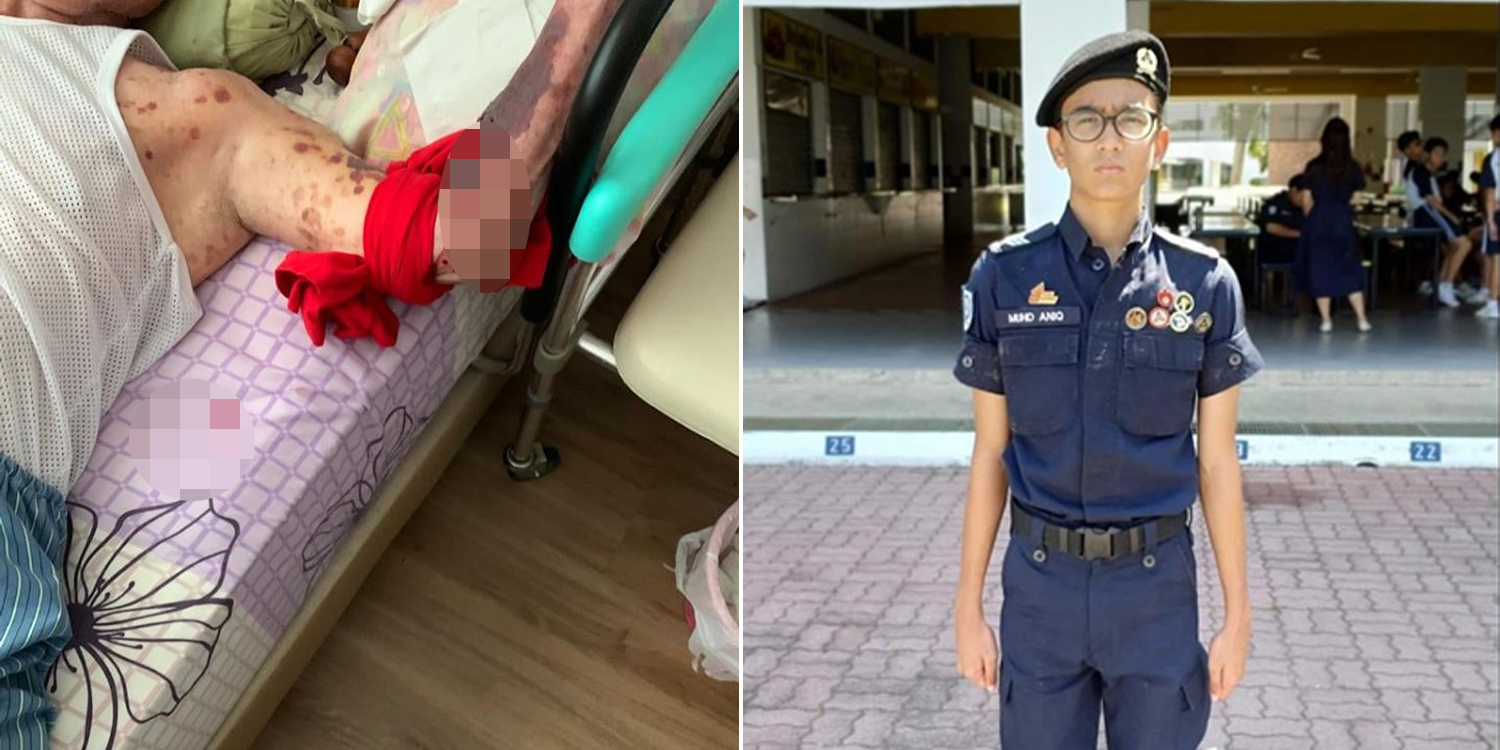 He used skills learnt from the NCDCC. 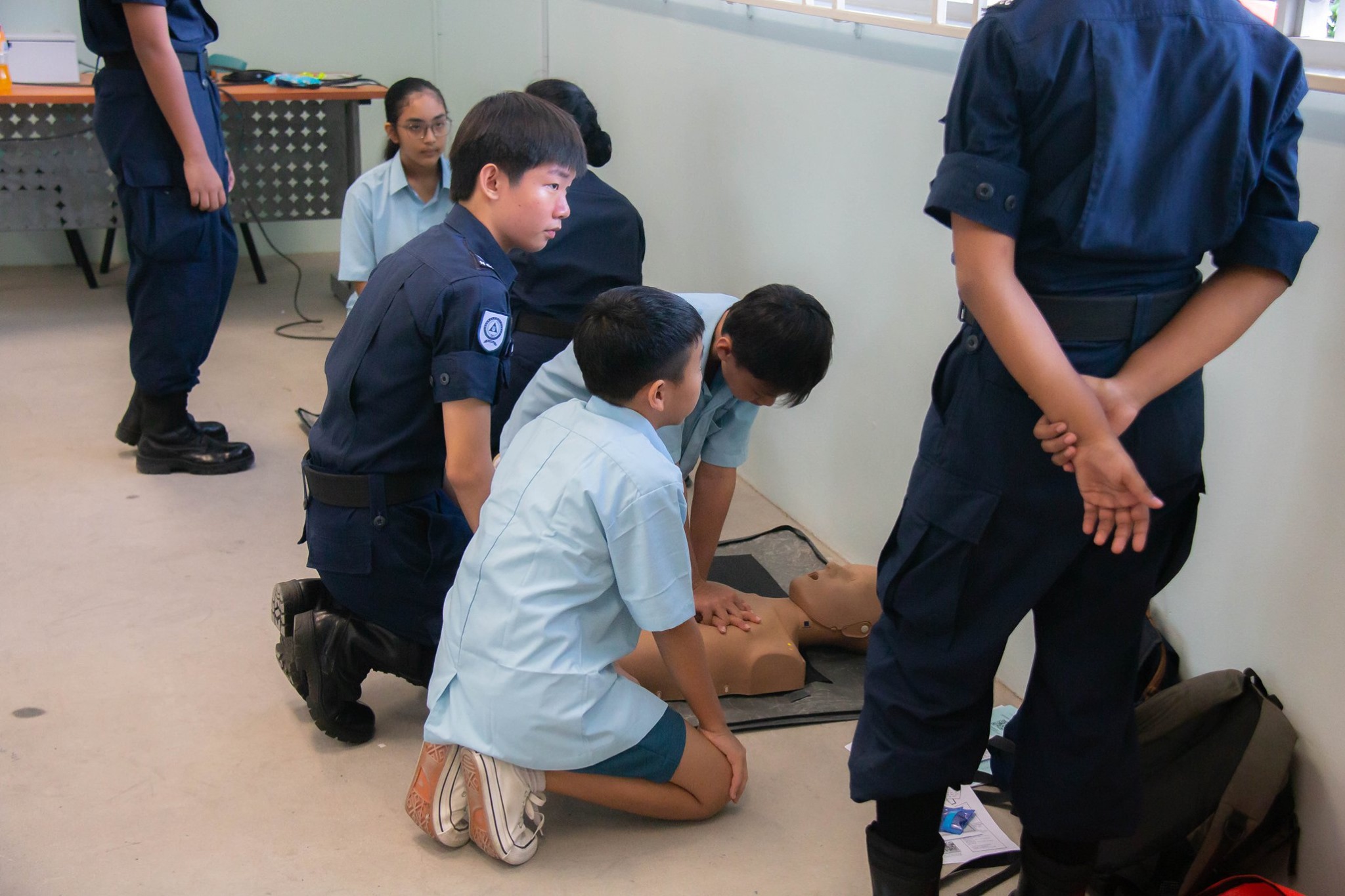 Recently, a Temasek Secondary School student who was part of his school’s NCDCC put his skills to good use when he saved an elderly man in his 90s who had fallen down.

Mr Norizam Baharon, a grassroots leader in Eunos, took to Facebook on Wednesday (19 Aug) to praise the 16-year-old for extending a helping hand to the elderly man. 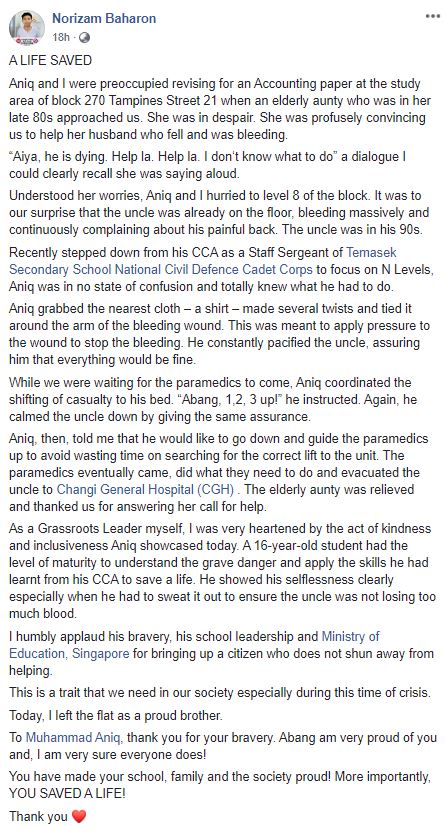 Elderly man in his 90s fell down

According to Mr Norizam, it happened when Muhammad Aniq and himself were studying at the study area at Block 270, Tampines Street 21. 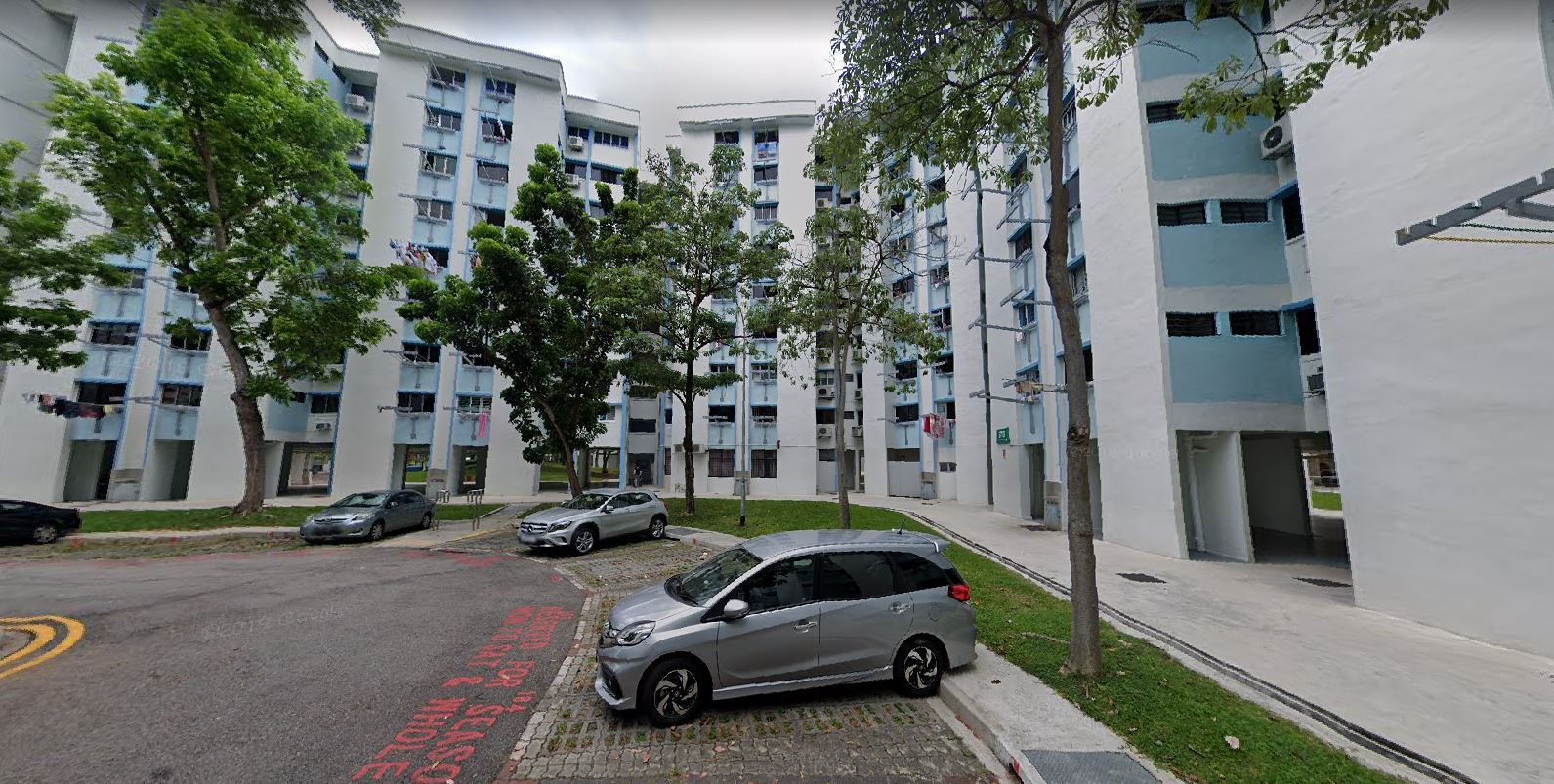 Without warning, an elderly lady who appeared distressed approached the pair, and asked them to help her husband, who had apparently fallen down and was bleeding.

Sensing the despair in her voice, the pair rushed to the unit and reportedly saw the uncle on the floor with blood around him.

The elderly man was apparently in his 90s and was also having back pain after the fall.

Aniq, despite his young age, took control of the situation using his NCDCC skills and experience. 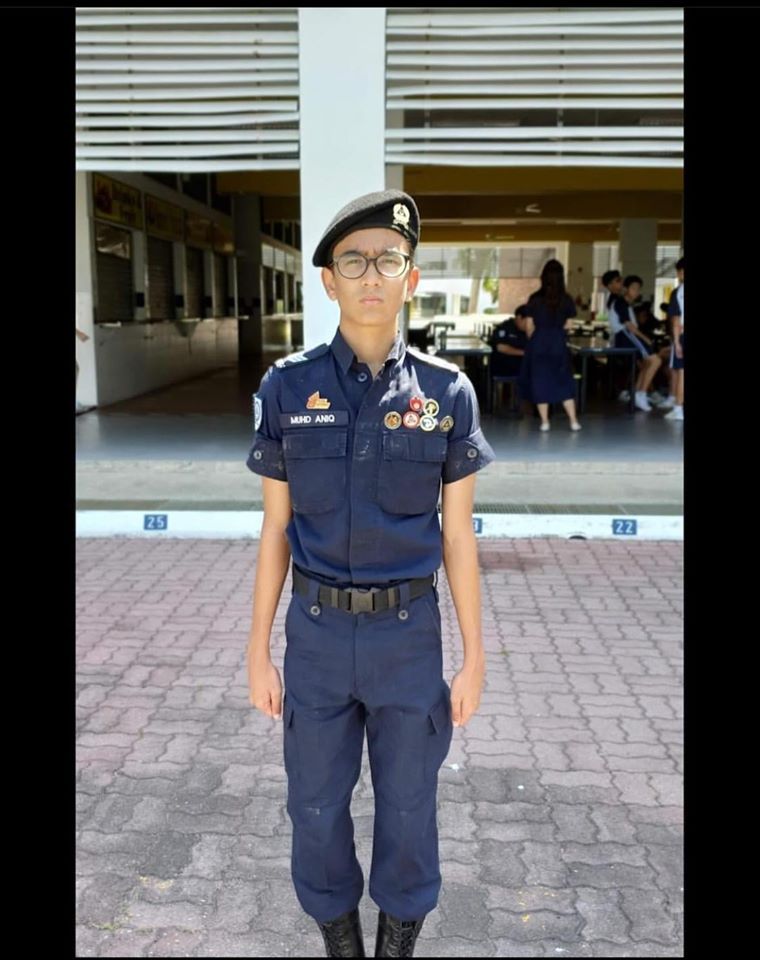 The student first grabbed a piece of cloth and tied it around the uncle’s bleeding arm. This apparently exerted pressure on the wound and helped stem the loss of blood.

Together with Mr Norizam, Aniq later managed to lift the uncle and place him on his bed. 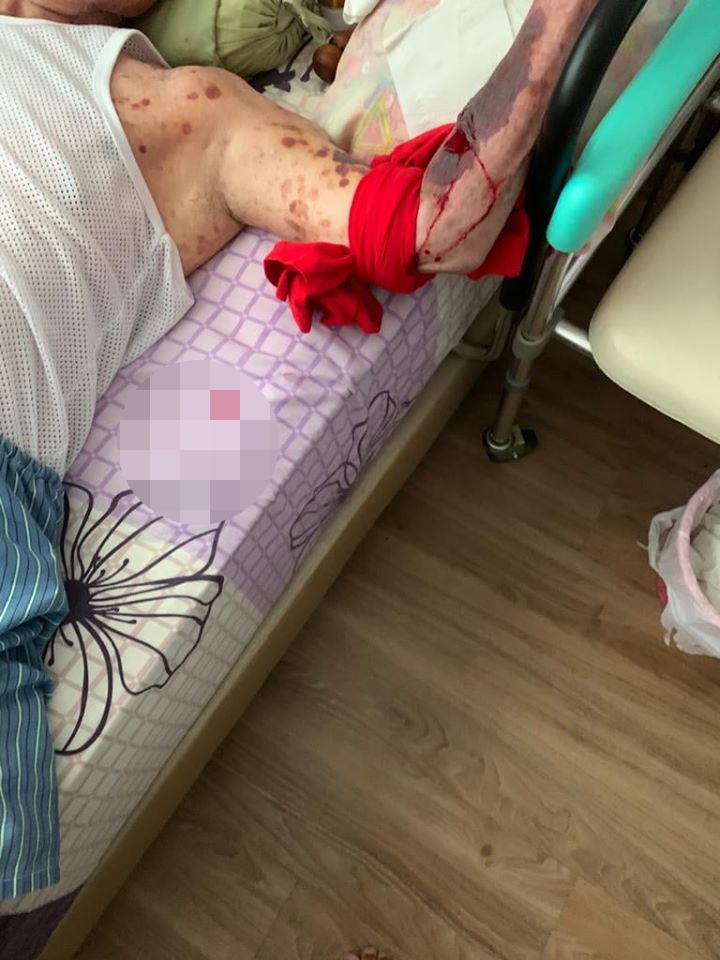 Aniq was also a calming presence, as he constantly reassured the uncle that everything would be alright.

Later, Aniq headed down to the void deck to guide the paramedics to the unit, saving precious time that might have been spent by the medics’ searching for the right lift lobby.

Mr Norizam was generous with his praise, and lauded Aniq for his bravery and civic-mindedness throughout the life-saving episode.

Turns out, Aniq’s not the only hero with life-saving skills in his school.

In Sep 2019, another Temasek Secondary School student – also from the NCDCC – was praised for administrating cardiopulmonary resuscitation to a bus accident victim.

Maturity & calmness at a young age

Kudos to Aniq for coming to the old uncle’s aid, potentially saving his life in the process.

What’s amazing is that despite his young age, he had the presence of mind and maturity to understand the gravity of the situation, and calmness to figure out what to do.

The incident and the previous one in 2019 show that in addition to building students’ character, CCAs also impart important skills – tangible and non-tangible – that remain useful for the rest of their lives.