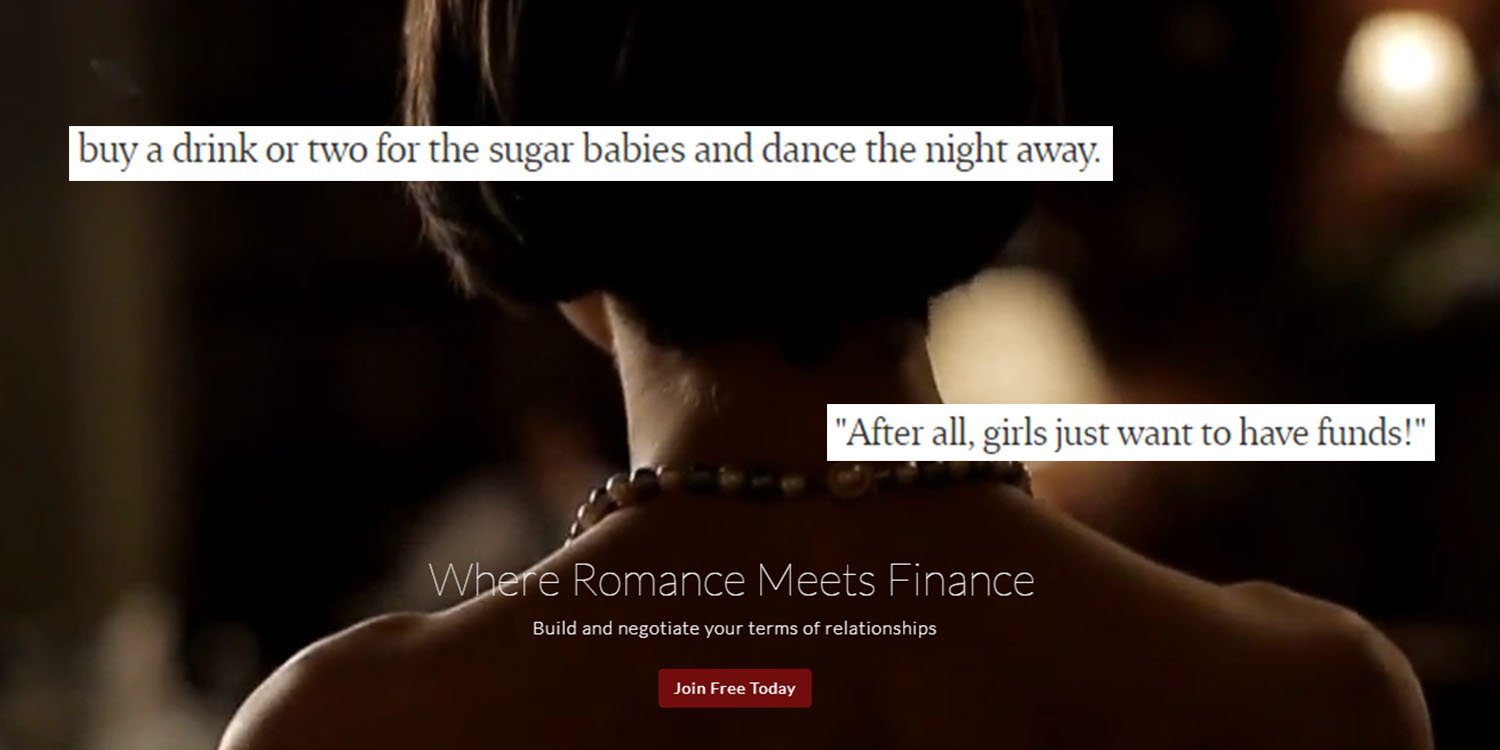 “Girls just want to have funds!” isn’t a play on the popular phrase. Instead, it’s the tagline of controversial money-for-love dating platform, Sugarbook.

And now, Sugarbook is going glam, signing up as a co-sponsor of a party to be held during the Singapore F1 Grand Prix. The party will allow folks to get up and close with sugar babies, promises Mr Darren Chan, Sugarbook’s founder.

Partygoers will also have a better understanding of “sugar dating” at the Sky Grande Prix party.

Mr Chan says this “lavish soiree” is the perfect event for girls to meet their next sugar daddy in person.

Line up of the event

Sky Grande Prix is an event under Singapore Tourism Board’s Grand Prix Season Singapore. The party will be held next Friday (14 Sep) at the Grand Hyatt hotel.

Sugarbook will be represented at the party with a blackjack table. Guests can play against team Sugarbook and win premium memberships and alcohol shots.

But STB maintains that it has nothing to do with Sky Grande Prix.

Ms Jean Ng of the Board The Straits Times that it wasn’t aware of Sugarbook’s involvement. And it’s easy to see why, since the party is organised by Vanilla Luxury, a lifestyle digital magazine.

In case you have a pure heart, here’s Sugarbook’s playbook:

Despite its clever marketing, the transactional nature of Sugarbook is painfully clear. I mean, just look at the tagline: where romance meets finance.

Students get a free premium membership if they register using their university email address. Premium members get to selectively engage with users and are allowed to send as many messages as they want.

Apparently, being a premium member allows girls to meet premium sugar daddies who are “more serious about starting a relationship”.

No wonder Sugarbook has pissed off Singapore’s conservative political establishment.

We’re curious to see STB’s response to the party now–will it allow it to go on? Or will it put an end to the sugary goodness? 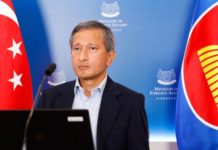 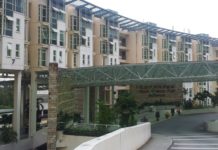