JB Lady Attempting Suicide On Bridge Gets Rescued By Fireman, Then Asks Him For Breakfast Date 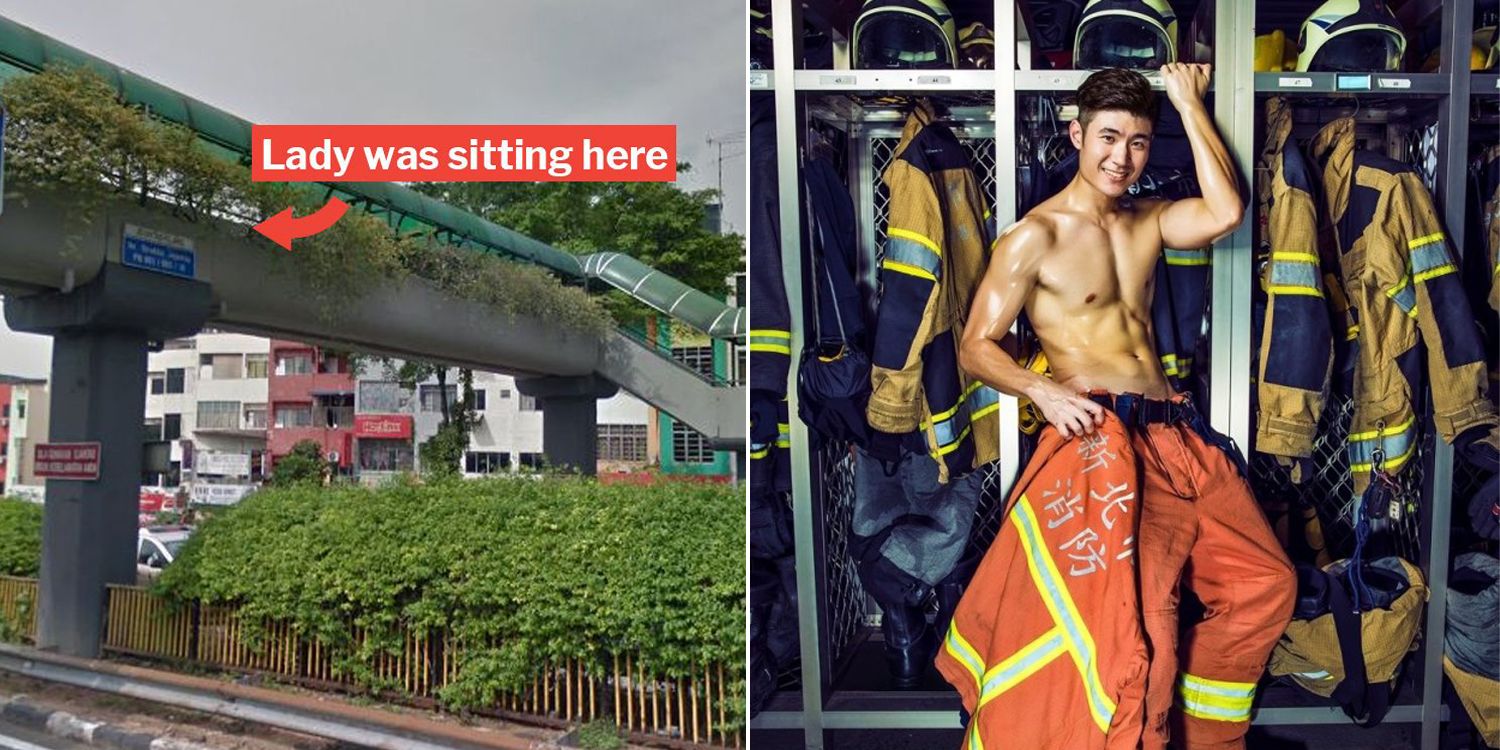 From almost dead to almost date.

Being saved by a knight in shining armor from the verge of death sounds lovely, albeit something that belongs more in fairy tales and sappy romantic comedies.

But in this case, the circumstances are a little odder.

On 24 Oct (Thursday), a 40-year-old woman in Johor Bahru, Malaysia, was on the verge of suicide, having perched herself on the edge of an overhead bridge, reports Sin Chew Daily. 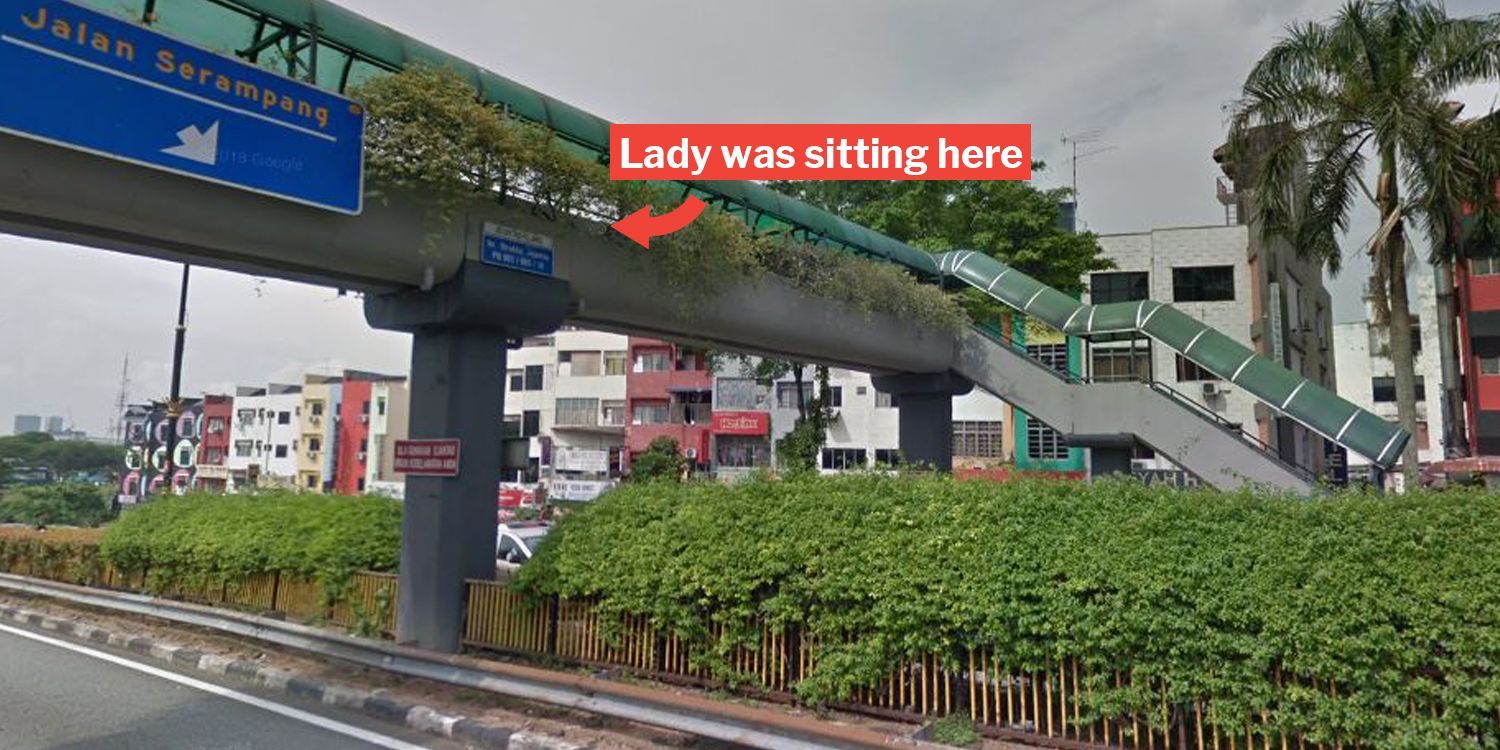 It was 7am near Plaza Pelangi, so the circumstances that led to the woman, dressed in red, sitting there had to be rather drastic. 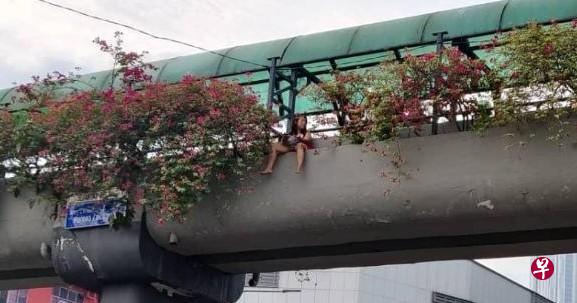 Regardless, the woman was contemplating suicide, so firefighters had to be called to get her to come down because there’s so much more to live for, you know the works.

They’re just doing their job, or so they thought.

Lady calms down, but apparently got hungry

After about 10 minutes, which was still rather early in the morning, a fireman managed to calm the lady down, who agreed to get off the bridge – safely, mind you, not by jumping off – and give up her suicidal tendencies.

Presumably, the resumption of non-suicidal tendencies brings about hunger, and maybe a little thirst.

What is the first image that comes to mind when you think of firefighters? 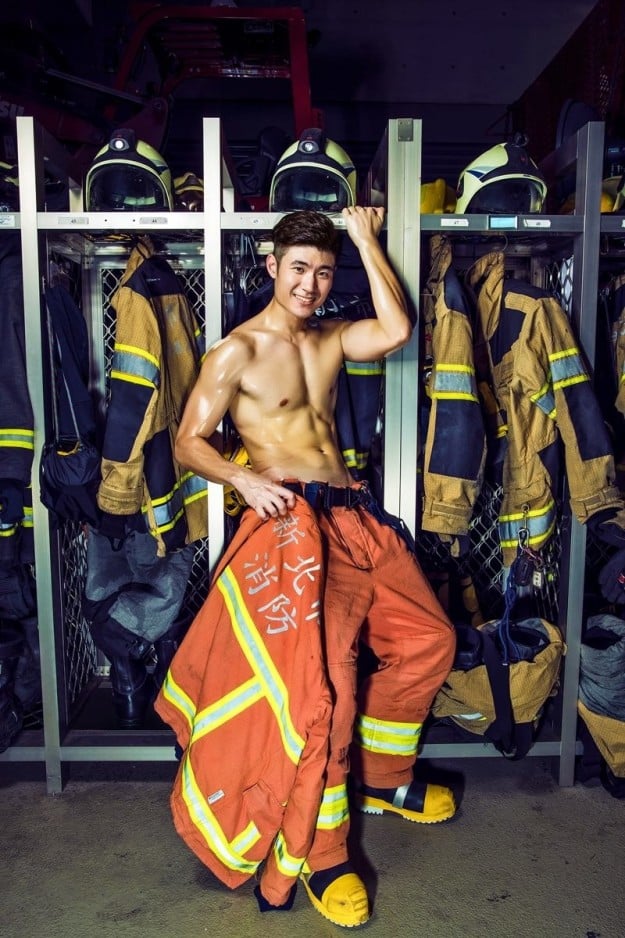 Armed with large hoses, these brave men have the reputation of saving lives, flexing their biceps for charity and calendars, and quenching thirst.

We’re not saying all firefighters look like this, but there’s no denying their bravery or the fact that they wield large hoses.

So the lady decided she’d shoot her shot as gratitude for helping her out – by asking him out to makan. A 24-hour restaurant in JB, for illustration purposes only
Source

Before the fireman could accept or decline the lady’s gracious offer, however, her boyfriend arrived to pick her up.

As for where he was when his girlfriend was contemplating suicide, we’re unsure. But the fact remains that he turned up, and the breakfast date plans were scuppered as a result.

The firefighter has work to do, anyway. Where got time for breakfast.

Sin Chew Daily reports that the fire station ended the rescue operation at 8.16am, after receiving the emergency report at 7.25am.

All in a day’s work for the firefighters, who’ve had to deal with way worse cases before, but better luck to the lady next time. And hopefully, she won’t attempt suicide again.