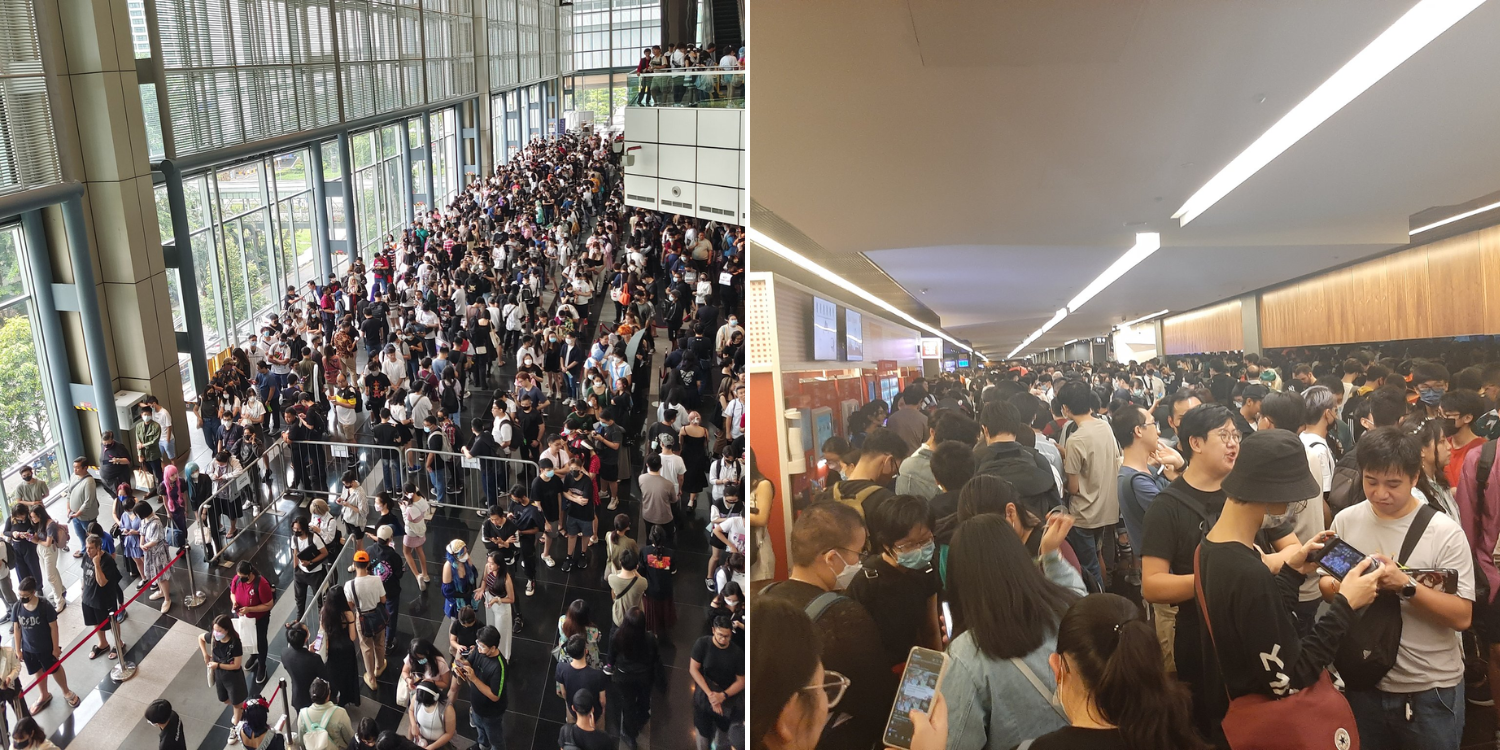 One attendee joined a queue without even knowing what it was for.

As events are back in full swing, large crowds have become a common sight. The same applies to the Anime Festival Asia (AFA), which returns with a physical event at Suntec Convention & Exhibition Centre from 25 to 27 Nov 2022.

The comeback appears to be a resounding success as the event has been drawing large crowds. 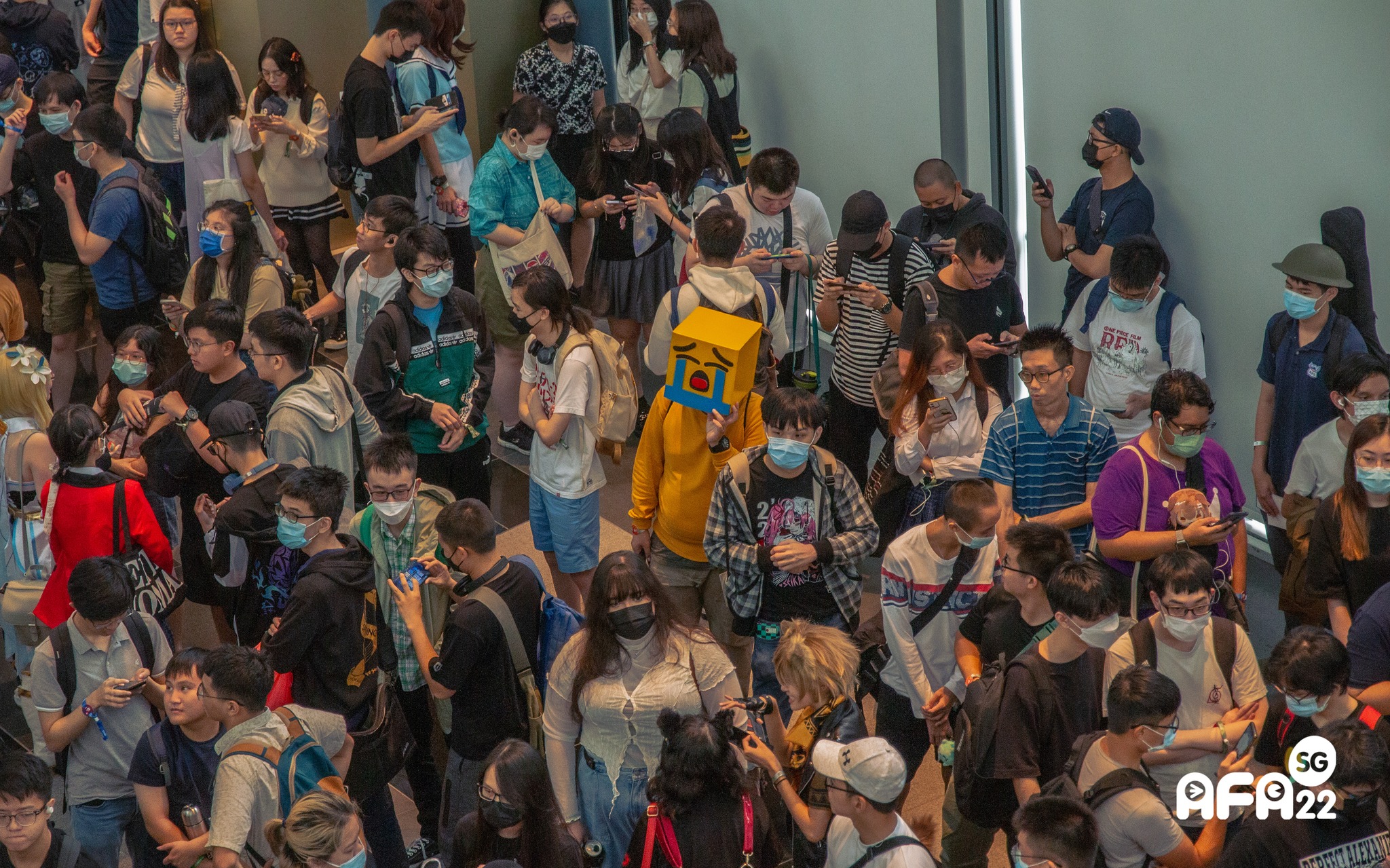 But the scale also means that visitors have to wait a long time for their turn to enter, with some allegedly queuing for more than two hours.

The main source of the jam seemed to stem from the wristband entry collection point, with many conventiongoers stuck in lines for an hour.

That, coupled with constantly merging lines, made for an unpleasant time for fans waiting to enter the festival.

Footage of the massive crowd first surfaced on Twitter, with many fans sharing the packed situation at Suntec City.

A Twitter user shared a video showing the snaking queues to collect their entry wristband.

The long queue just to redeem or collect the ticket on Saturday 26 Nov 😅
Luckily collected mine on Thursday. #afa2022 pic.twitter.com/URYdsPboYd

Attendees must don this wristband at all times in the festival area, according to an MS News Reader.

One festival-goer shared that they had been stuck in a queue since 8am without any idea if it led to the convention’s entrance.

Been queuing since 8 o’clock and we all don’t even know if it’s for the entrance, AFA management best👍🏻 #afa2022 pic.twitter.com/YOQvAdqukh

As this Twitter user suggests, the crowds could be the result of AFA returning after a two-year hiatus due to the pandemic.

Regardless of the reason, festivalgoers were quick to express their disappointment at the organisers for the poor planning.

Some of them have taken to Facebook, with one attendee sharing that she’s never been to an event that took two hours to get in.

As someone who’s been to previous iterations, one attendee shares that the situation has never been this bad. He even likened the crowds to being packed like sardines.

While these festivalgoers managed to get in at the end of the day, this attendee found out that tickets were sold out after queuing for 90 minutes.

An event of this scale will most likely continue to go on, and any reparations will come once the festival doors close on 27 Nov.

Hopefully, the organisers will look into managing the next event better, to ensure a more pleasant experience for everyone.