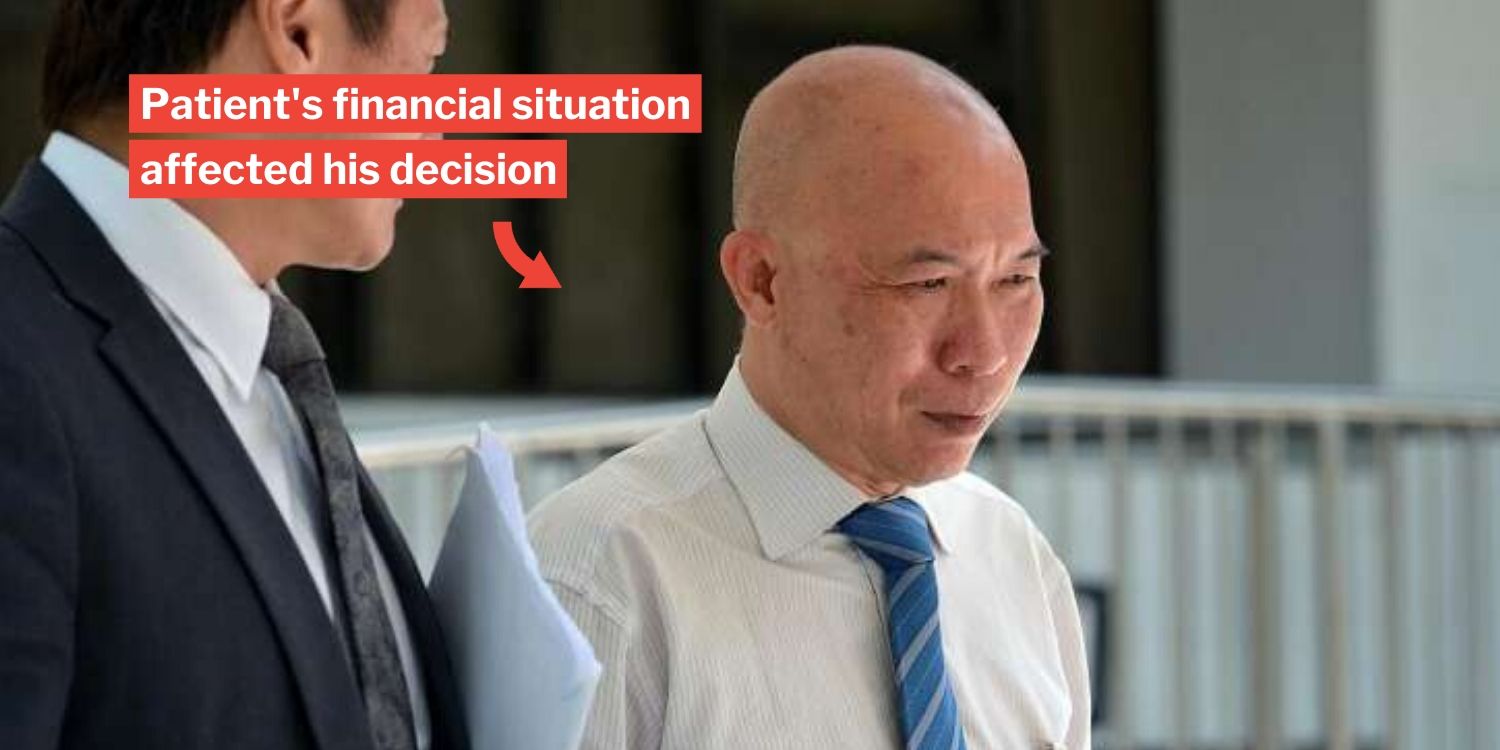 Singaporean Surgeon Suspended For Not Sending Her To Intensive Care Unit

In 2012, Dr Edward Foo – a private surgeon in Singapore – operated on a female patient to remove her reproductive organs.

She tragically died 4 days after the surgery.

He received a complaint in 2014 for overdosing the patient and the hearing against him started in 2018.

The Singapore Medical Council found Dr Foo guilty of the charges and slapped him with a 1-year suspension. 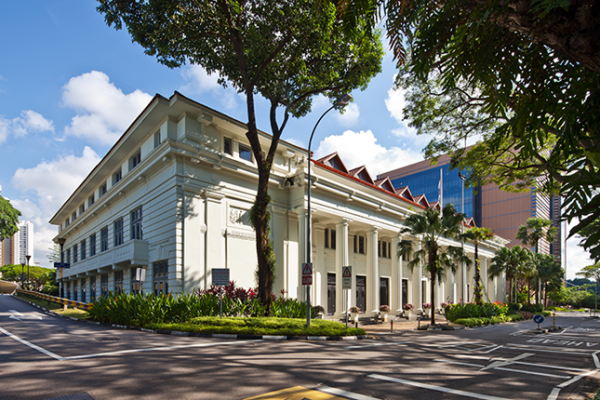 According to The Straits Times (ST), the patient was scheduled to surgically remove her uterus, cervix, ovaries, and fallopian tubes, after a cancerous tumour was found.

Pre-operation, she apparently had to take medication to clear her bowels.

While the recommended amount is a maximum of 2 dosages, Dr Foo reportedly prescribed 4.

The patient felt a pain in her chest after the 3rd dosage, deterring Dr Foo from administering the 4th.

However, the excessive amount of medication the patient ingested is dangerous, considering that the patient suffered from chronic diarrhoea. 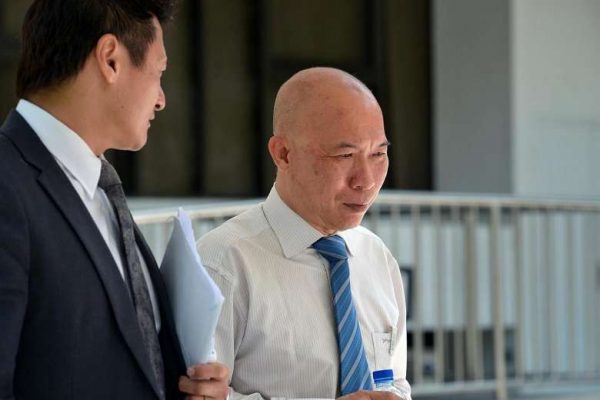 Patient died 4 days after her operation

The patient started feeling pain in her upper abdomen 2 days after the surgery.

The next day, she developed symptoms a fever, low blood pressure, and breathing problems.

Despite the critical condition that the patient was in, Dr Foo refused to send her to the ICU or high-dependency unit.

This is reportedly influenced by his knowledge of the patient’s financial situation.

An expert present at the hearing said,

You knew or ought to have known that these signs of clinical deterioration required the patient to be sent for intensive monitoring in either the ICU or HDU.

The patient collapsed at 2.15am the following day, and died 2 hours later.

Dr Foo was found guilty of 3 charges in total.

He pleaded guilty to the first – for poor note-taking – for which he was suspended for 4 6 months.

He contested the other 2 charges:

He was suspended for 6 months for the 2nd charge, and 1 year for the 3rd charge.

In total, Dr Foo would have been suspended for 2 years. However, it was halved due “the time it took the Singapore Medical Council to settle the case”.

In addition to the above lawsuit, Dr Foo was also the surgeon for another case where a 44-year-old lady died during a liposuction procedure due to an anaesthesia overdose.

Her family members are also taking legal actions against him.

Glad that Singapore Medical Council is taking this seriously

While we await the result of the other lawsuit, we are glad that the Singapore Medical Council has clamped down on Dr Foo for his unprofessional decision-making.

We hope he will learn from his lesson and will not make the same mistakes after serving his suspension.