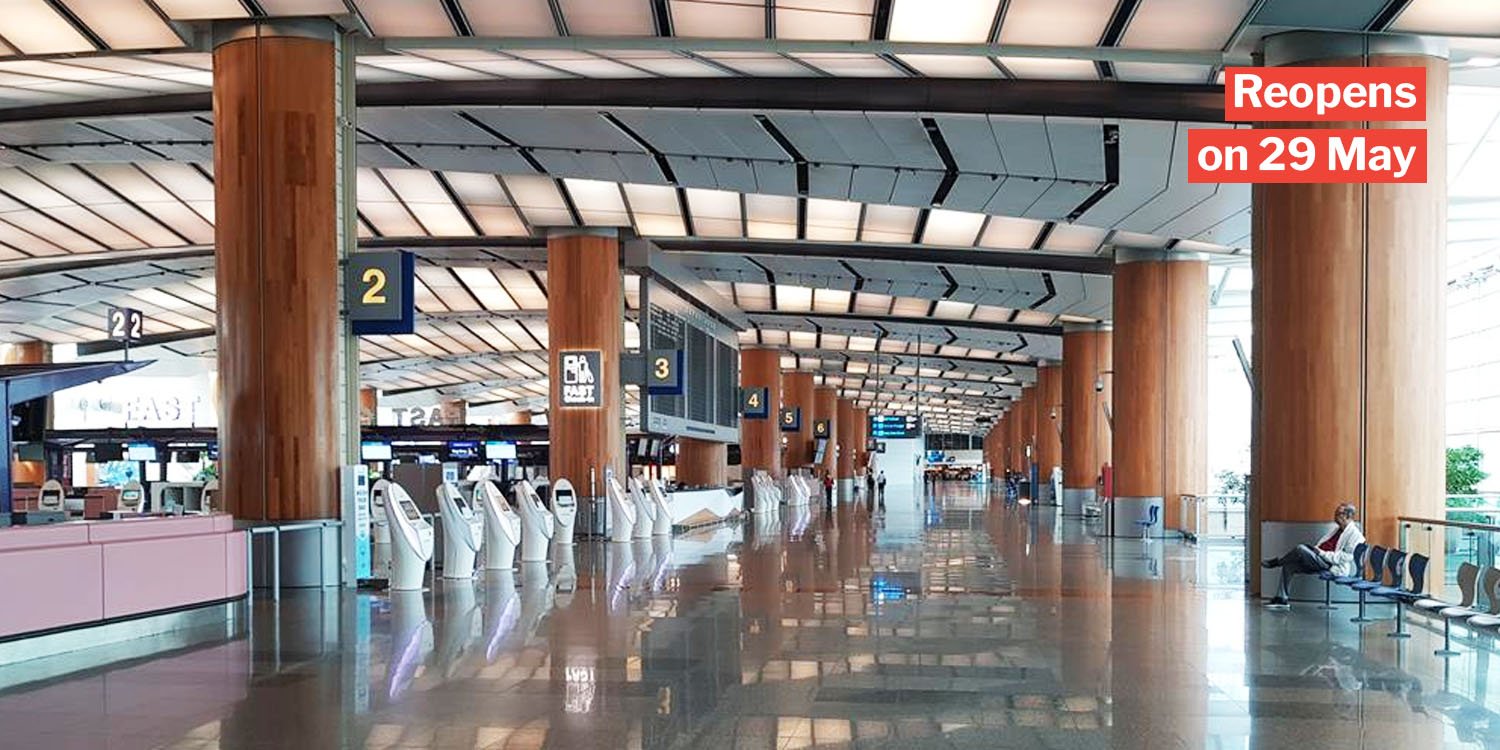 The terminal will be fully reopened by 2024 after expansion works are completed.

After the recent easing of border restrictions, demand for overseas air travel has quickly picked up as well. As a result, our local authorities have had to quickly develop measures to meet the increase in demand.

One of these measures is the reopening of Terminal 2 (T2) in Changi Airport. The terminal was shut down in May 2020 due to the low volume of passengers during the pandemic.

After conducting renovation and upgrading works, the Changi Airport Group (CAG) has announced that T2 will officially be open to the public from Sunday (29 May) onwards.

Along with the reopening, travellers can enjoy multiple features such as more automated immigration lanes and a larger arrival hall.

T2 in Changi Airport resumes operations on 29 May

On Sunday (22 May), the Changi Airport Group announced the partial reopening of T2 from 29 May onwards in a press release.

The terminal will progressively reopen over the coming months to accommodate a projected passenger increase. CAG will complete the expansion works by 2024, raising the terminal’s capacity to 28 million passengers yearly.

In this first phase of T2’s reopening, areas such as arrival immigration, baggage claim belts and contact gates at the southern wing of the terminal will resume operations. A small number of flights departing from T3 may also use the boarding gates located at T2. However, passengers on these flights will check in and clear departure immigration at T3.

CAG has advised those receiving passengers at Changi Airport to check the terminal of the arriving flight. The information will be available on the Changi Airport website and the iChangi app at least two hours before the flight’s arrival time.

Passengers will also enjoy more features as T2 reopens, such as an increased number of automated lanes for immigration. 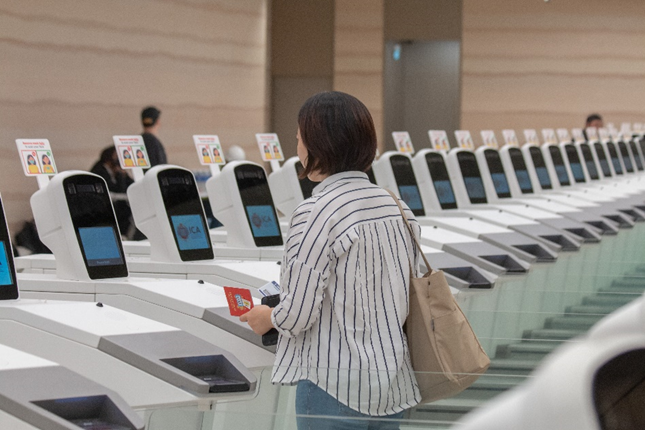 According to CAG, the expanded terminal will have a larger Arrival Immigration Hall, with more automated and special assistance lanes.

Singaporeans and Permanent Residents (PRs), as well as eligible foreign visitors, can clear immigration at these automated lanes upon arrival in Singapore.

The special assistance lanes will feature a wider width to allow passengers with mobility aids and big family groups to clear immigration easily.

Three collection belts will be available in the Baggage Claim Hall, including a lengthened belt.

He added that the start of flight operations at T2 will provide more capacity to support airline partners, who are also gearing up to serve more passengers in the months ahead.

Hopefully, reopening will accelerate the recovery of the travel industry

With our country slowly returning to the status quo pre-Covid-19, it is gratifying to see our travel industry gradually recover.

Hopefully, T2 will reopen further in the coming months as the travel demand increases.

In the meantime, take note of the different requirements before embarking on your vacation overseas to have a safe holiday.