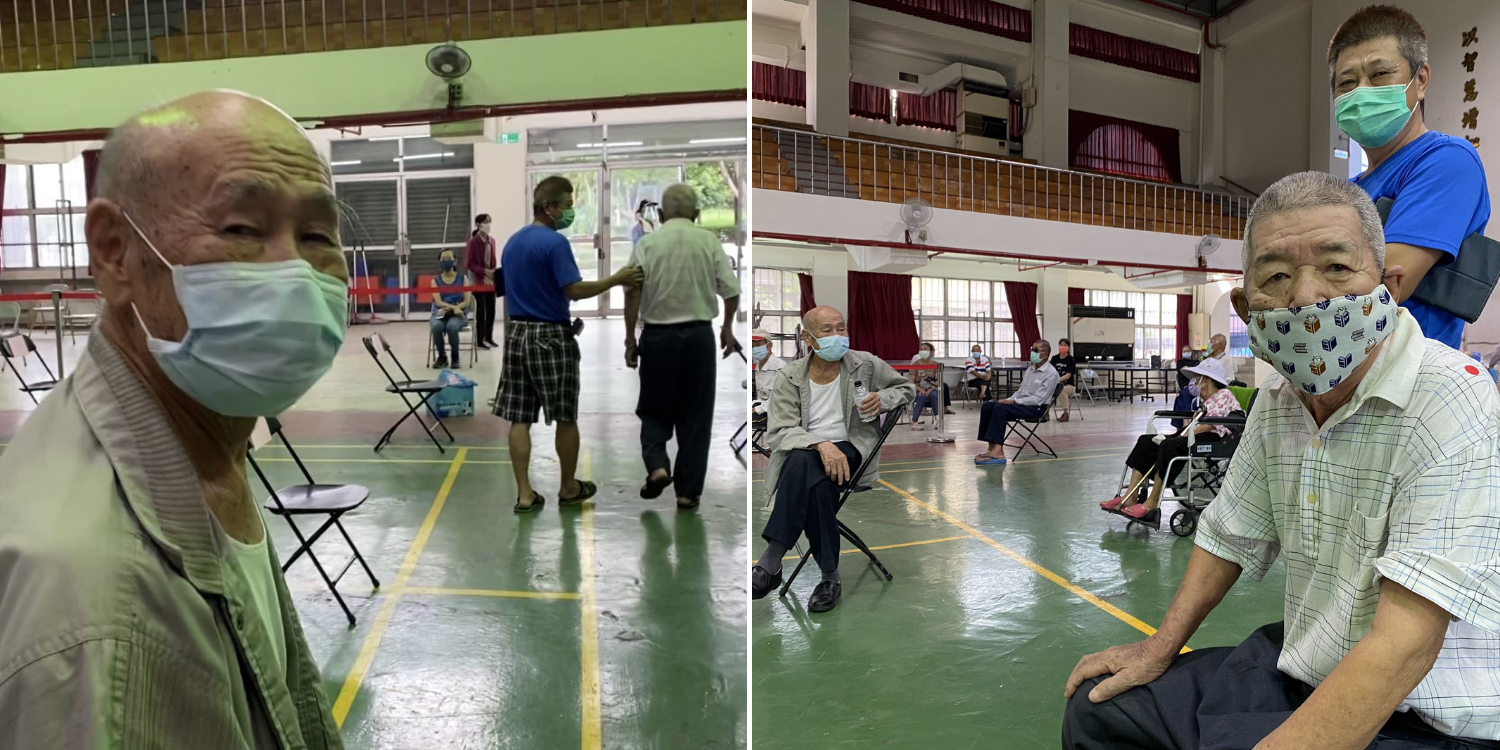 One of the benefits of getting a vaccine.

Numerous benefits come with getting vaccinated, such as added protection against the virus and resuming our normal lives.

But for 2 elderly men in Taiwan, vaccination turned out to be a reunion with a long-lost schoolmate from 80 years ago. 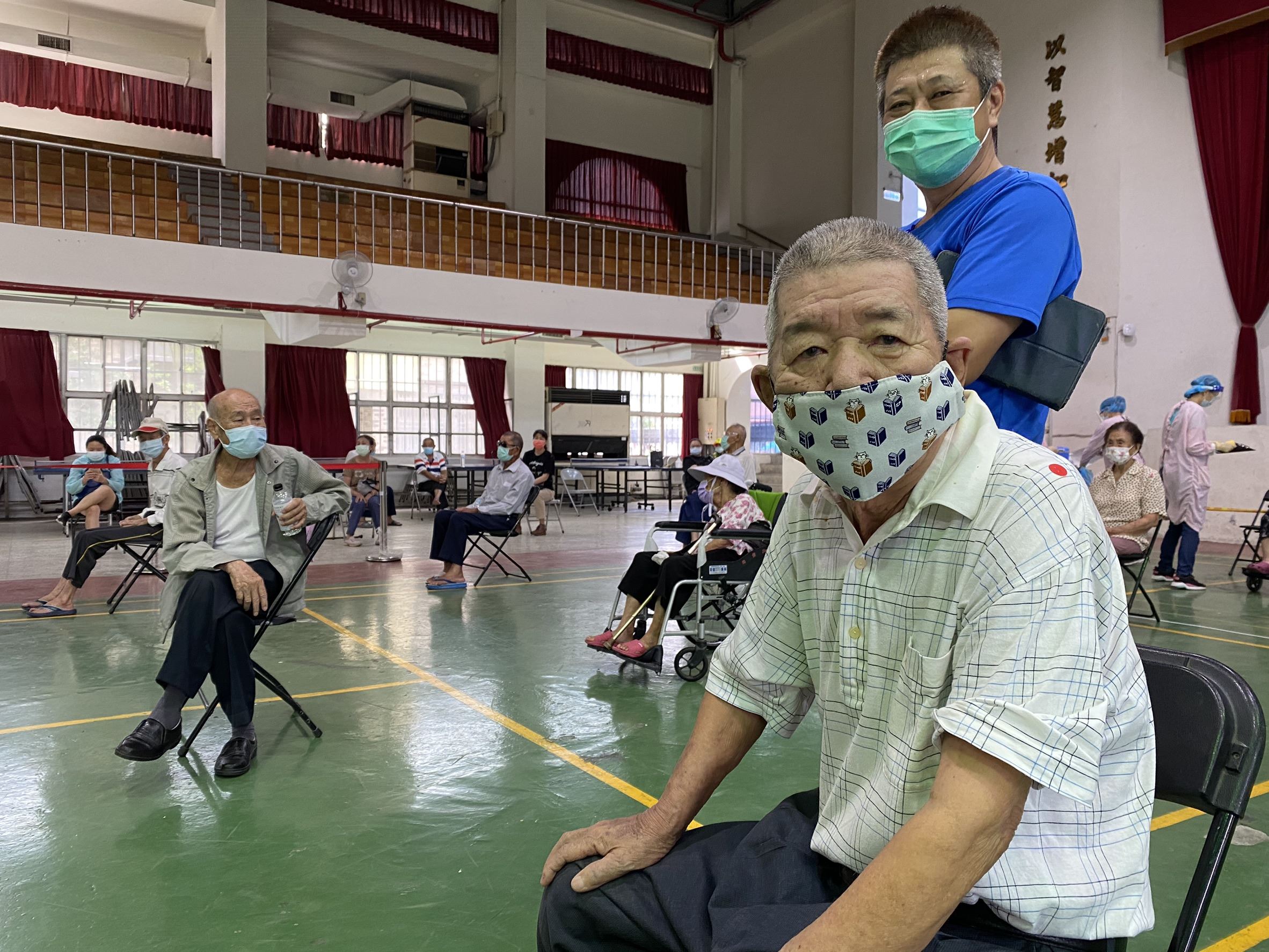 They reportedly spent 30 minutes catching up before having to bid each other farewell, but it must’ve been time well spent.

According to the Kaohsiung City Government, an 87-year-old man walked into the vaccination centre at Lujhu Senior High School on 17 Jun.

To the staff’s surprise, he greeted the ah gong sitting next to him as if they’d known each other forever.

Apparently, the pair of 87-year-olds turned out to be schoolmates back in primary school. That kinda counts as forever, right? “Who else can I be? You couldn’t even remember just now, you must’ve been tioh kau”

‘Tioh kau’ is Hokkien for ‘possessed’ or ‘delirious’.

Precious reunion after a lifetime

Jokes aside, both men in their 80s were evidently cherishing the pleasant surprise of a reunion.

The unexpected get-together, despite bringing joy, also made both ah gongs a tad sentimental.

“There’s not many left of our schoolmates from back then now.”

When they had to bid each other farewell after a 30-min observation, Bilu ah gong deliberately walked at a slower pace with his old friend. 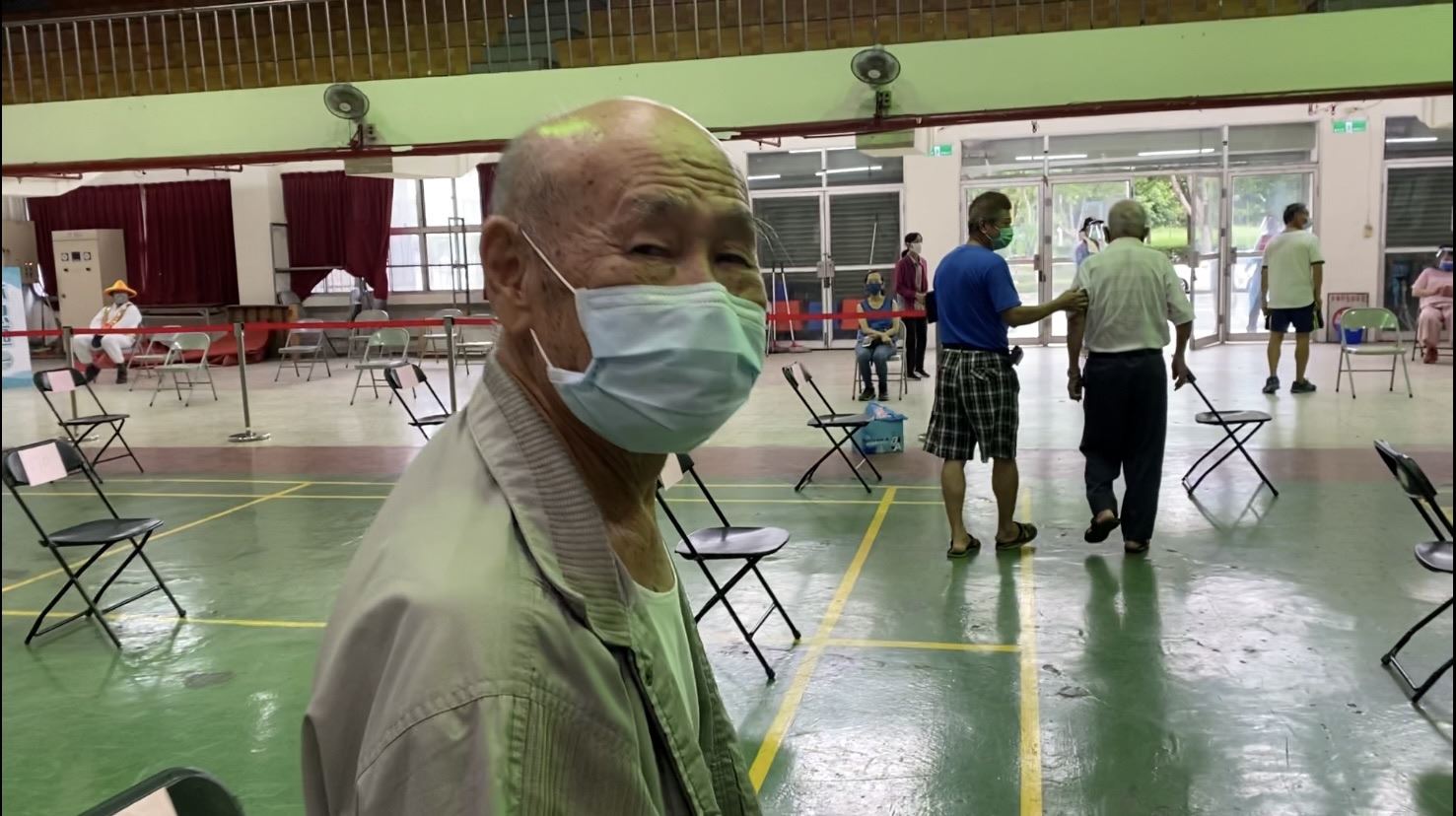 When the staff at the vaccination centre saw the 87-year-olds reluctantly part ways, they hoped they could have a proper catch-up after the pandemic blows over. 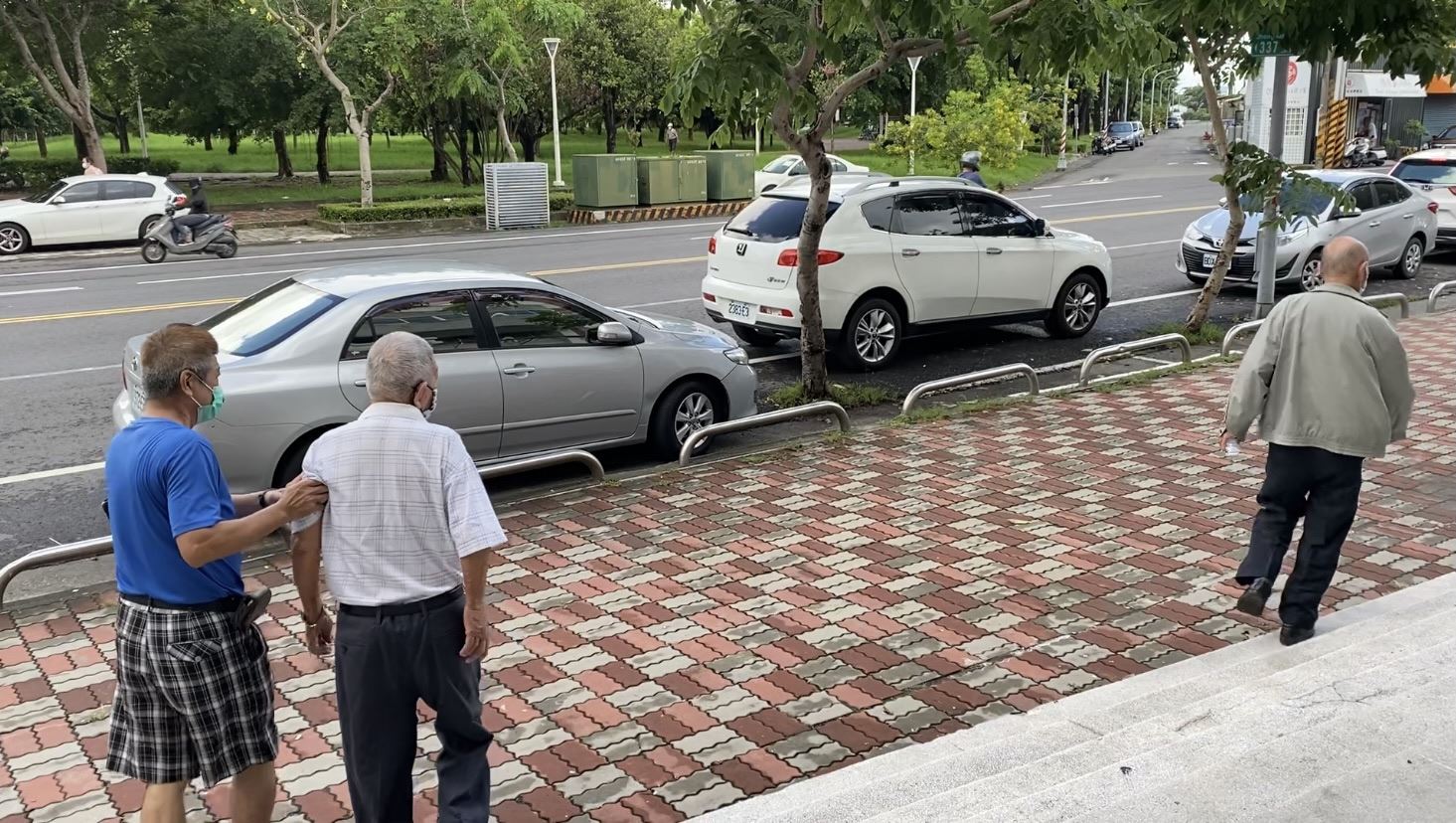 As if running into an 87-year-old schoolmate wasn’t impressive enough, they were able to recall each other’s names after 80 years.

Albeit 1 of them taking some time to do that, but better late than never.