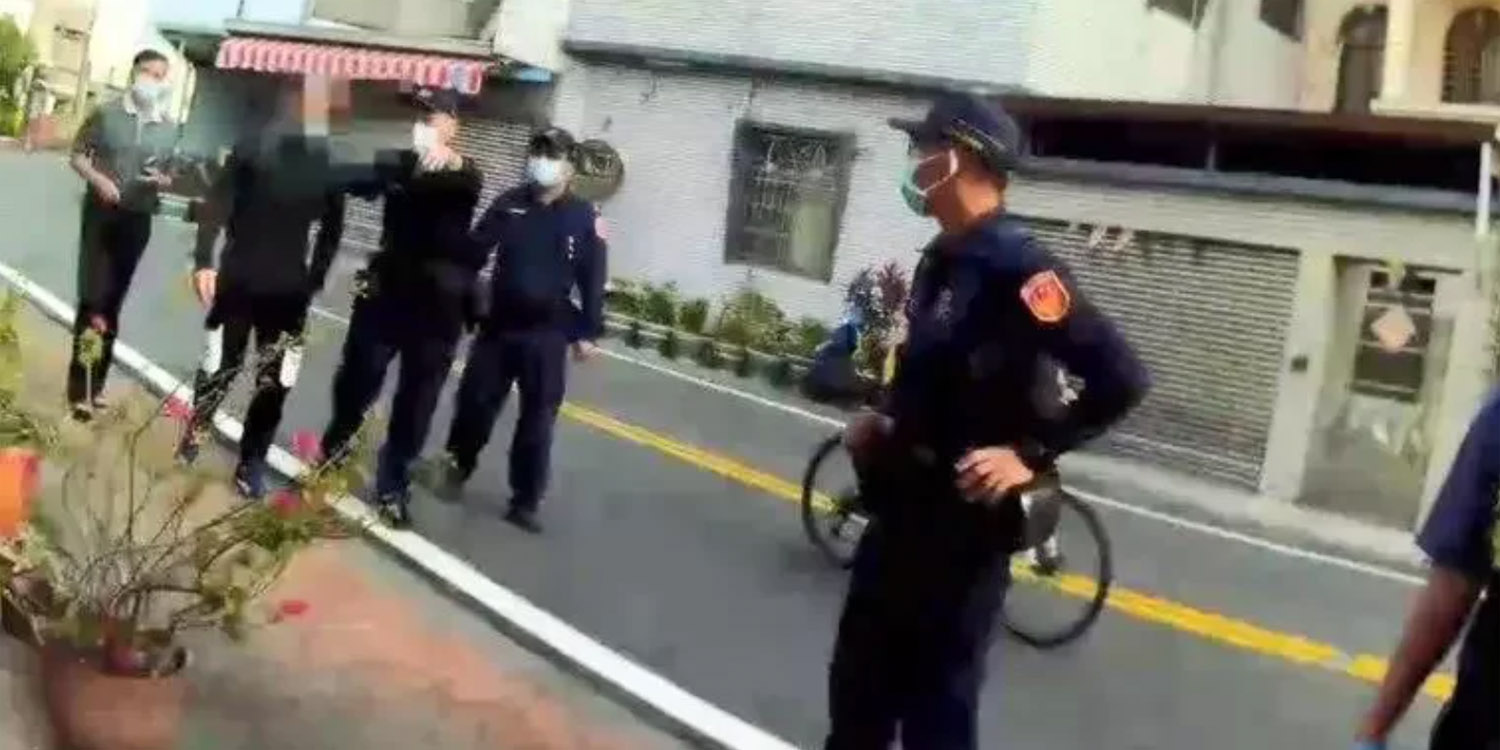 The police only discovered the corpse after a neighbour's tip-off.

Accepting the passing of a loved one is never easy, especially when it’s the death of a parent who had taken care of us since we were born.

A lady in Taiwan was devastated when her 82-year-old mother passed away. She had difficulties accepting her death.

She did not make arrangements or report her mother’s death. Instead, she laid her mother’s corpse onto a recliner and cleaned her daily for almost 10 months.

Eventually, the police discovered the corpse, which had already dried up in their house.

According to 8World News, the late 82-year-old woman lived in Taiwan, Pingtung County, with her 2nd daughter.

She fell terminally ill at the start of the year, and the hospital sent her home to recuperate.

However, not long later, in February, she passed away.

Her daughter, who lived with her, couldn’t accept her passing and did not make funeral arrangements.

She kept her mother’s corpse in the house, laying her on a recliner and cleaning her daily as if her mother were still alive.

This went on for about 10 months.

The grim situation was only uncovered when a neighbour noticed that they haven’t seen the elderly lady leaving the house for a long time.

They alerted the police about it on Thursday (2 Dec).

The police contacted the 82-year-old’s son, who was living overseas, and asked him to return home. 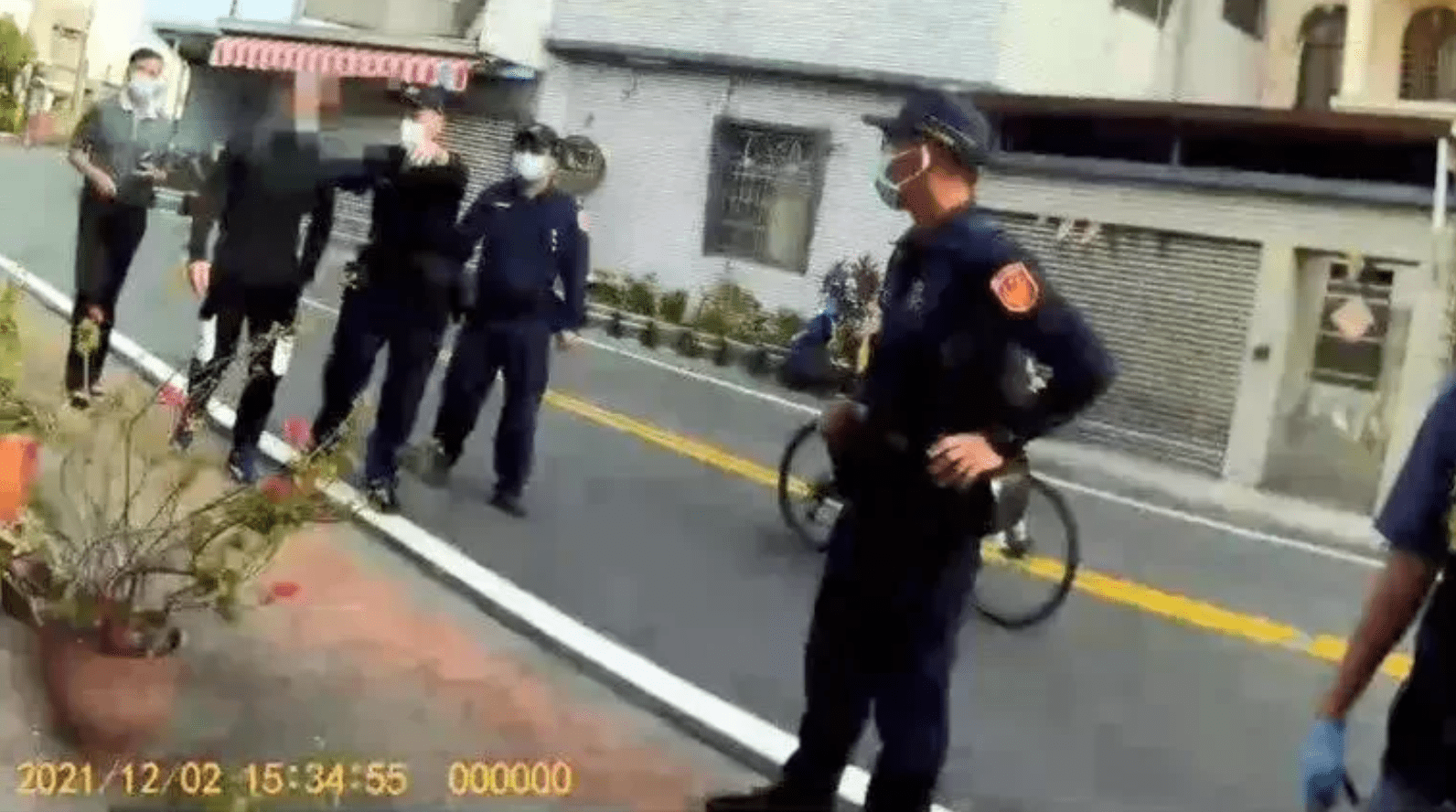 When the police went to the house to investigate, they were shocked to find the elderly lady’s corpse in a bedroom, propped up on a recliner.

The corpse was already dried up when discovered.

Lady would be punished in accordance with the law

The police shared that the Health Ministry is now investigating the matter, and the lady would soon face the consequences.

When a loved one as close as a parent departs, it’s hard to accept the harsh reality of life and move on.

While this is truly a saddening story, the lady will have to face the consequences of her actions.

Now that truth behind her mother’s fate has come to light, we hope the lady can gain closure and eventually come to terms with her mother’s passing.