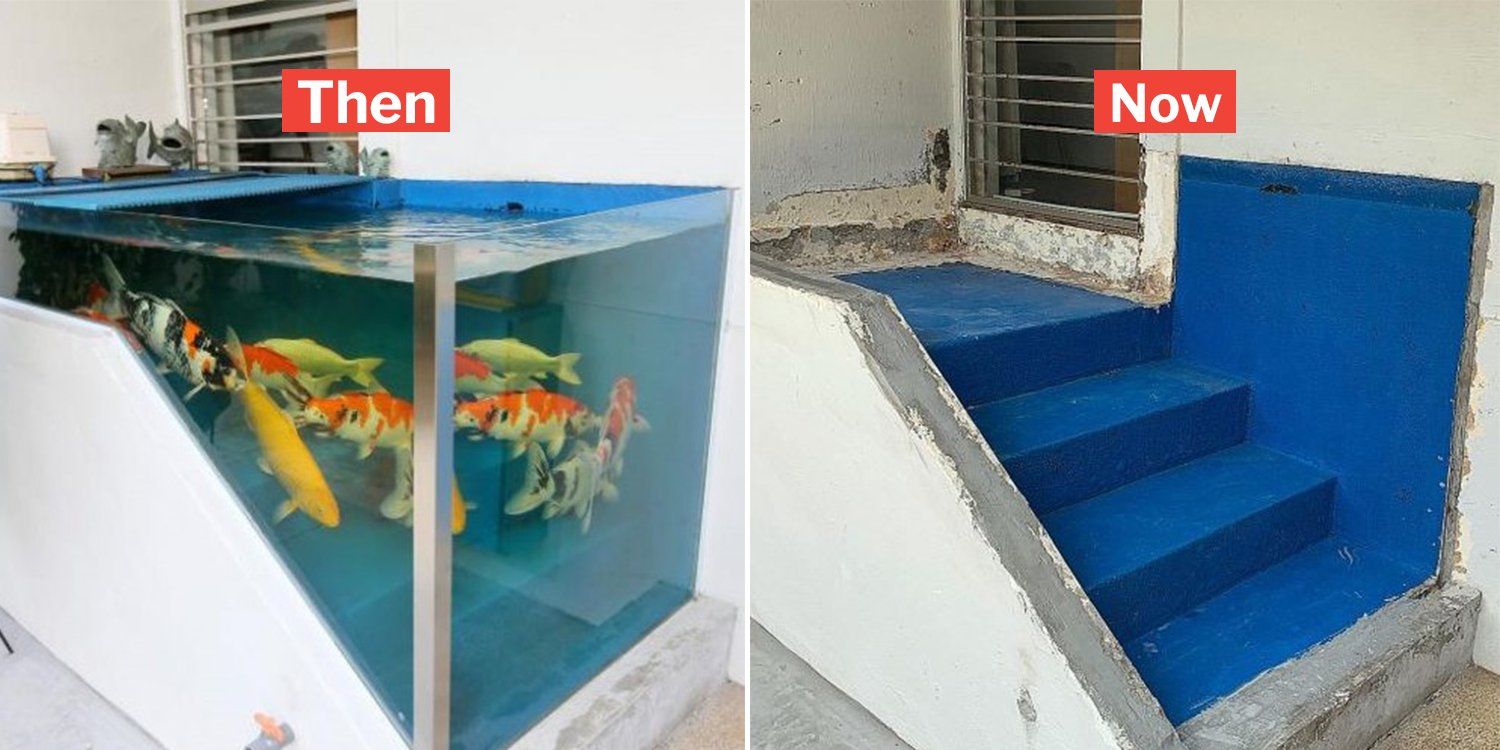 Tanks for the memories.

Illegal For Fish Tank To Be Built On Common Property

A few months back in January, HDB decided that a fish tank built on the front steps of a home in Tampines Street 41 needed to be taken down. 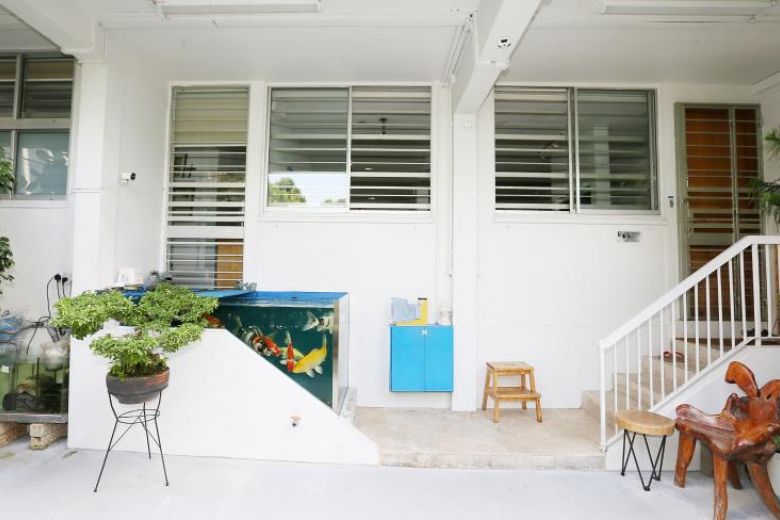 This was after initial optimism from by MP Mr Baey Yam Keng.

The reasons that were cited for its removal are that it posed as a safety hazard and that it’s illegal for the tank to be built on common property.

Imagine having a fish tank like this in your neighbourhood. Not only will you have something to look at, it really sets your area apart from other HDB estates.

Many neighbours living in the area also shared this sentiment.

In fact, even Mr Baey believes that it “would be a pity if they couldn’t keep it because this is creative”.

The tank has been living in the area along with the residents for the past three years.

In some way, it has already become part of the neighbourhood. 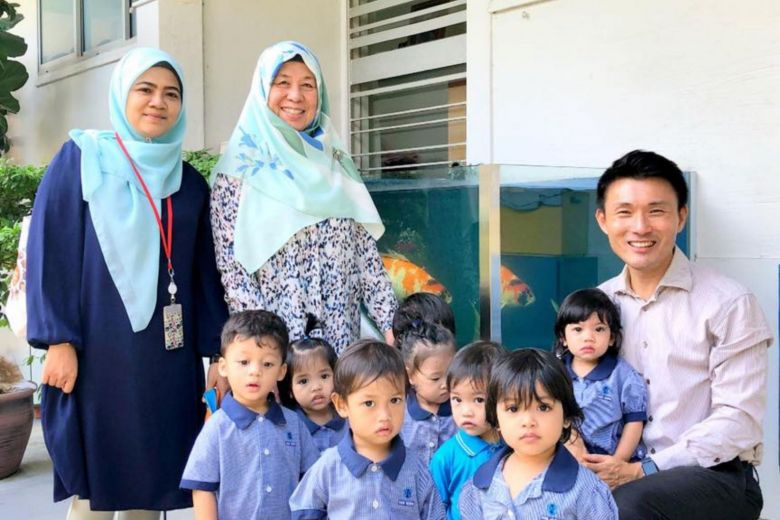 HDB’s concerns seem unfounded as it did not cause a single injury for the past 3 years. MP Mr Baey also mentioned that it was “properly constructed” and “did not pose any obstruction to either the residents or to the public”.

The owner even offered to work with HDB to solve any safety concerns they had, but the offers were eventually turned down.

Gone in a snap

When a Lianhe Zaobao reporter went to look for the fish tank on Wed (24 Apr) he found that it had already been taken down. 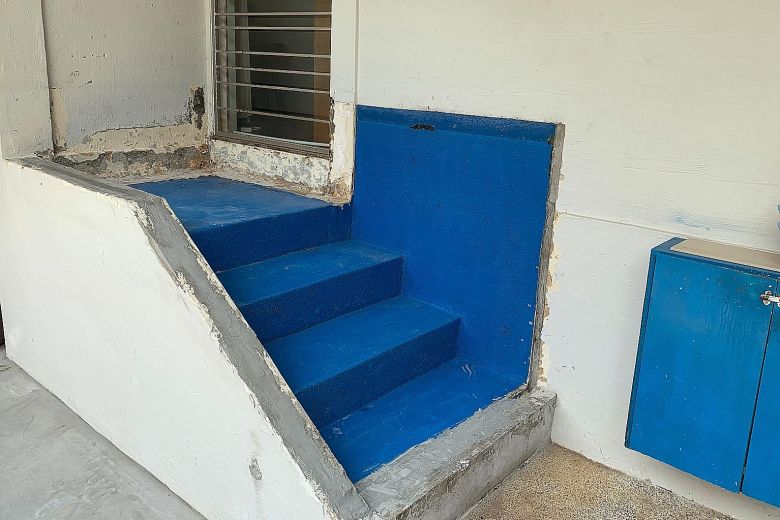 The owner was given a time frame by the Tampines Town Council (TTC) to dismantle the tank, leaving him with no other option.

A spokesman for TTC told Straits Times that the owner had declined the offer to help with the removal of the tank. He had also rejected the offer to move the 9 koi fishes to a community pond.

It was on common property

Clearly, the main concern was that the tank was on common property.

However, the common property is a space shared by everyone in that area and if everyone didn’t mind its presence with some even supporting it, does that mean this isn’t a valid reason?

However, we also need to recognise that this may set a potentially dangerous precedent for future cases to be handled differently, which is the primary reason why HDB wanted the fish tank removed. If they allow it to be kept, then other residents may start setting up all kinds of installations outside their flat, some of which may be dangerous to the public.

Do you think HDB should have let the owner keep the koi pond? Let us know in the comments section below.