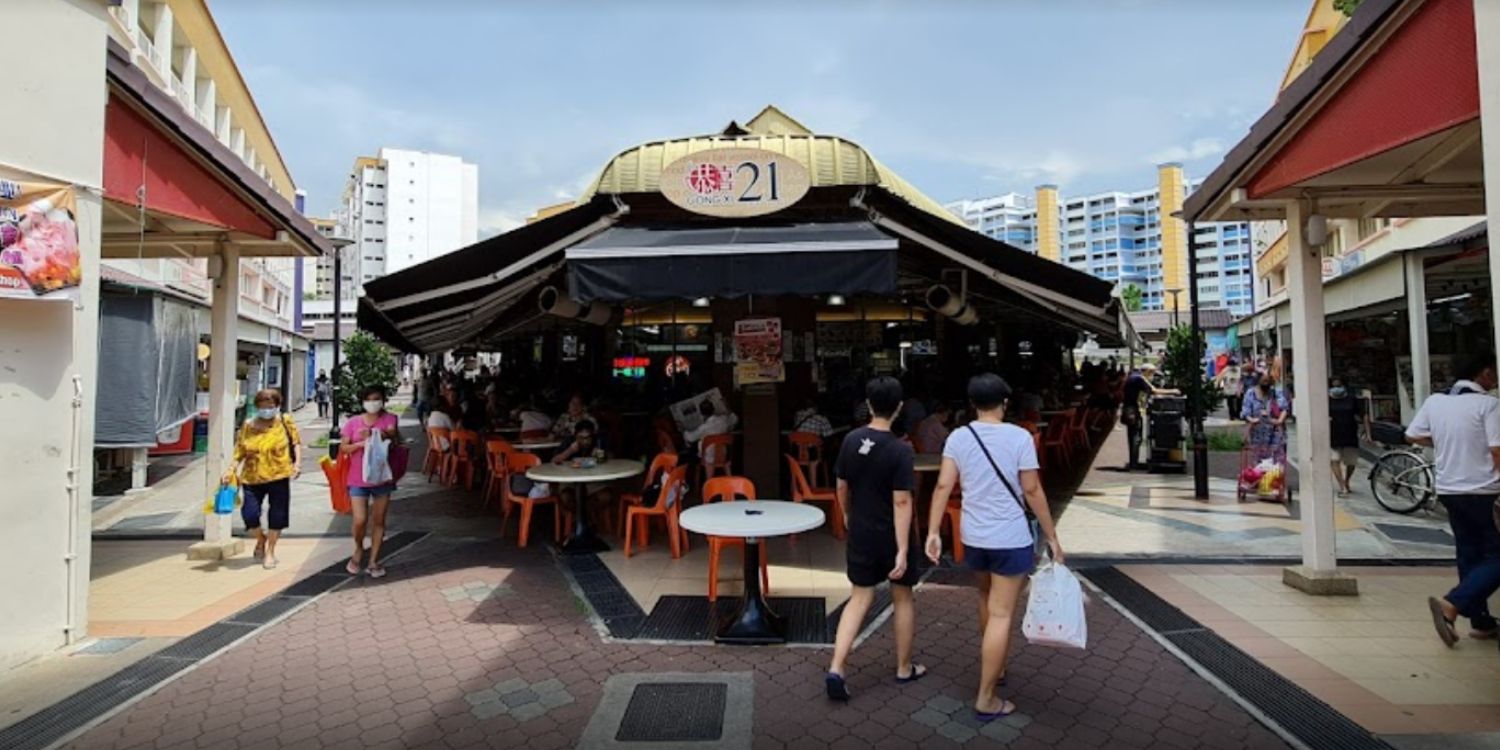 The price is the highest for any retail space thus far in Singapore.

Recently, a few housing units in Singapore have been sold for exorbitant prices, a result of growing demand and inflation.

Retail spaces too, are no different. A kopitiam in Tampines, for instance, recently exchanged hands for the record price of S$41.6 million, the highest for any retail outlet in Singapore.

The deal, however, has had unfortunate consequences for stallholders of the coffee shop. Rent has allegedly spiked as a result, and stall owners are beginning to pull out as they struggle to cope with the costs. 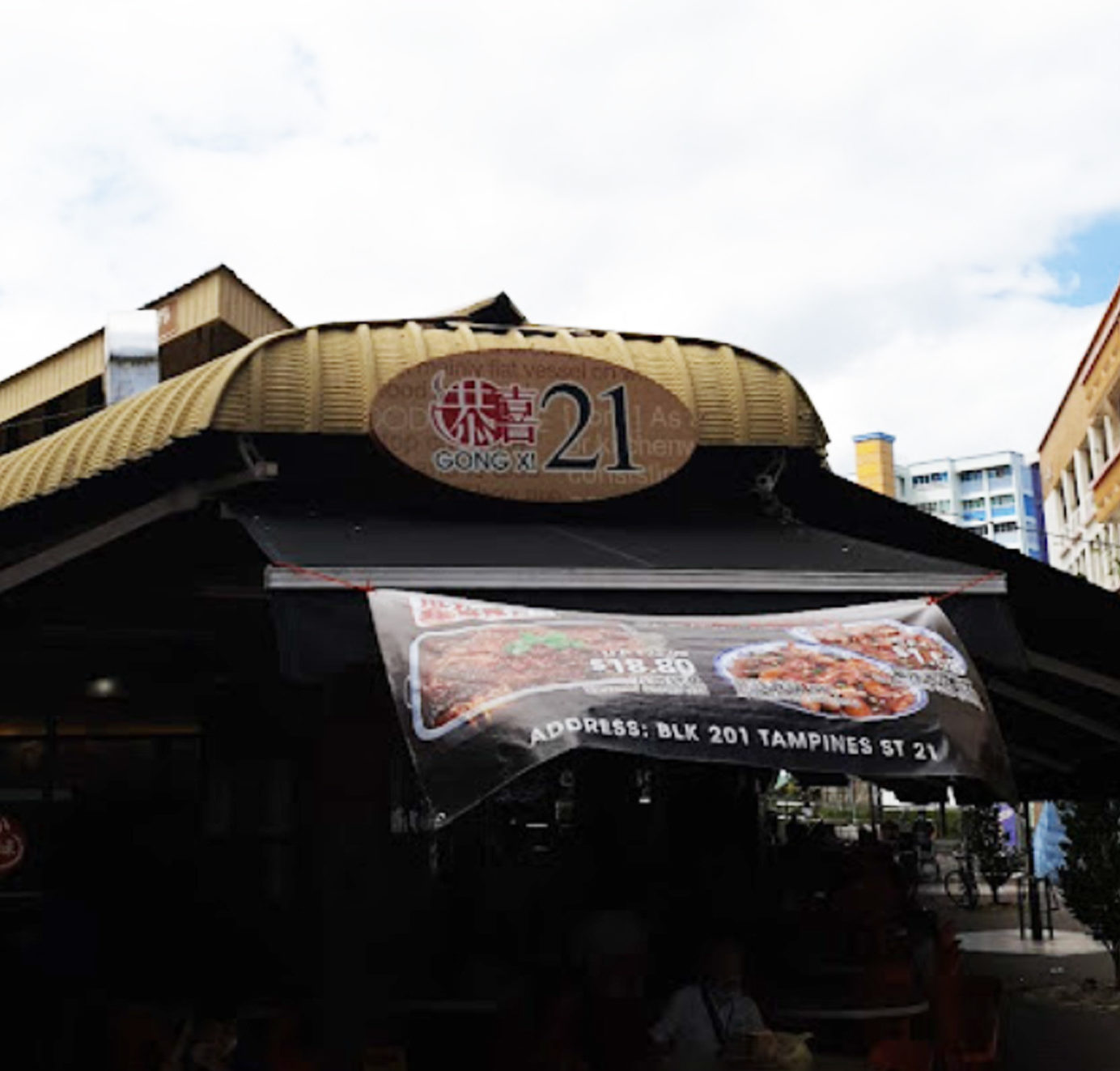 Buyers of the unit filed a caveat in Apr, with the deal closing in Jul. Boasting 18 stalls across 604 square metres of space, the kopitiam is reportedly the largest of its kind in Tampines Street 21.

Mr Mak Junrong, director of the property research and consulting department of ERA, a real estate firm in Singapore, said the price is significantly high, even for a coffee shop in an HDB area.

He claims that it’s even comparable to the prices of shops along Orchard Road.

The acquisition price of the kopitiam was reportedly S$6,964 per sq ft.

In comparison, retail stores at Far East Plaza and Lucky Plaza were valued between S$4,000 and S$8,000 per sq ft for the first half of 2022, according to ERA and the Urban Redevelopment Authority (URA). 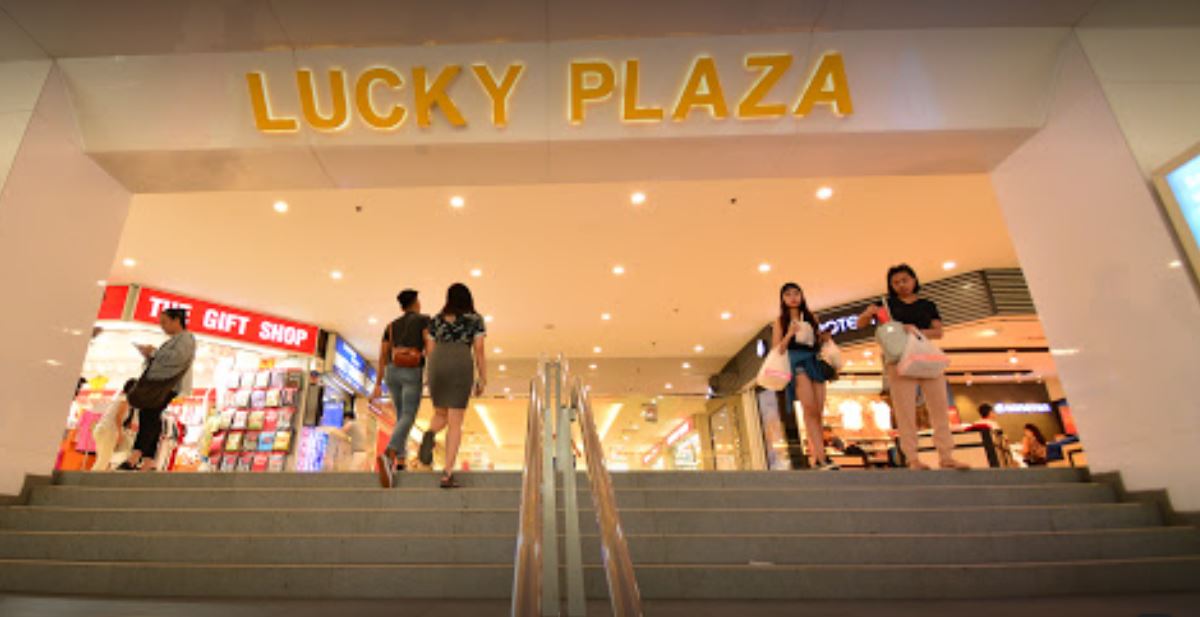 Previously, a coffee shop at Block 155 Bukit Batok Street 11 exchanged hands for S$31 million in 2015, which was record-breaking at the time.

But now, this Tampines kopitiam’s transaction price has evidently broken that record.

Citing the Bureau of Land Management, 8world News stated that the kopitiam still has 76 years left on its lease. This could possibly be the reason why buyers are bidding at high prices.

“Maybe some buyers feel that the value of the property here will go up in the future,” Mr Mak said. “Because the remaining lease is still very long, there may be an opportunity to sell at a higher price and collect rent at the same time.”

The fact that coffee shops are rarely sold, coupled with low demand, may have also pushed up the price, he added.

However, the change in ownership of the coffee shop has allegedly spelt trouble for stall owners in the area.

Speaking to 8world News, one owner said her monthly rent has doubled to nearly S$10,000 in June since the caveat was made, excluding miscellaneous fees.

In her 23 years of managing her stall, she never recalled rental prices ever going that high, previously reaching at most S$6,000 including miscellaneous fees.

The spike in rental costs has apparently been hard on her. However, she will persist with her business for another six months to allow her employees to keep their jobs. If she is really unable to afford the rent in the future, she might consider closing her stall down.

Another owner also told 8world News that the sharp rental increase has caused many others to decide to abandon their stalls at the end of the month.

Such high prices for our neighbourhood coffee shops are indeed alarming.

In this case, it has possibly led to the disruption of stall owners’ livelihoods.

Hopefully, local authorities will be able to assist our local stall owners with managing their business. You can also do your part to support them by dropping by getting your meals from their stalls.