S’pore Taxis Can Now Record Videos With Audio During Rides, So You Can Backup Your ‘Kidnap’ Story With Proof 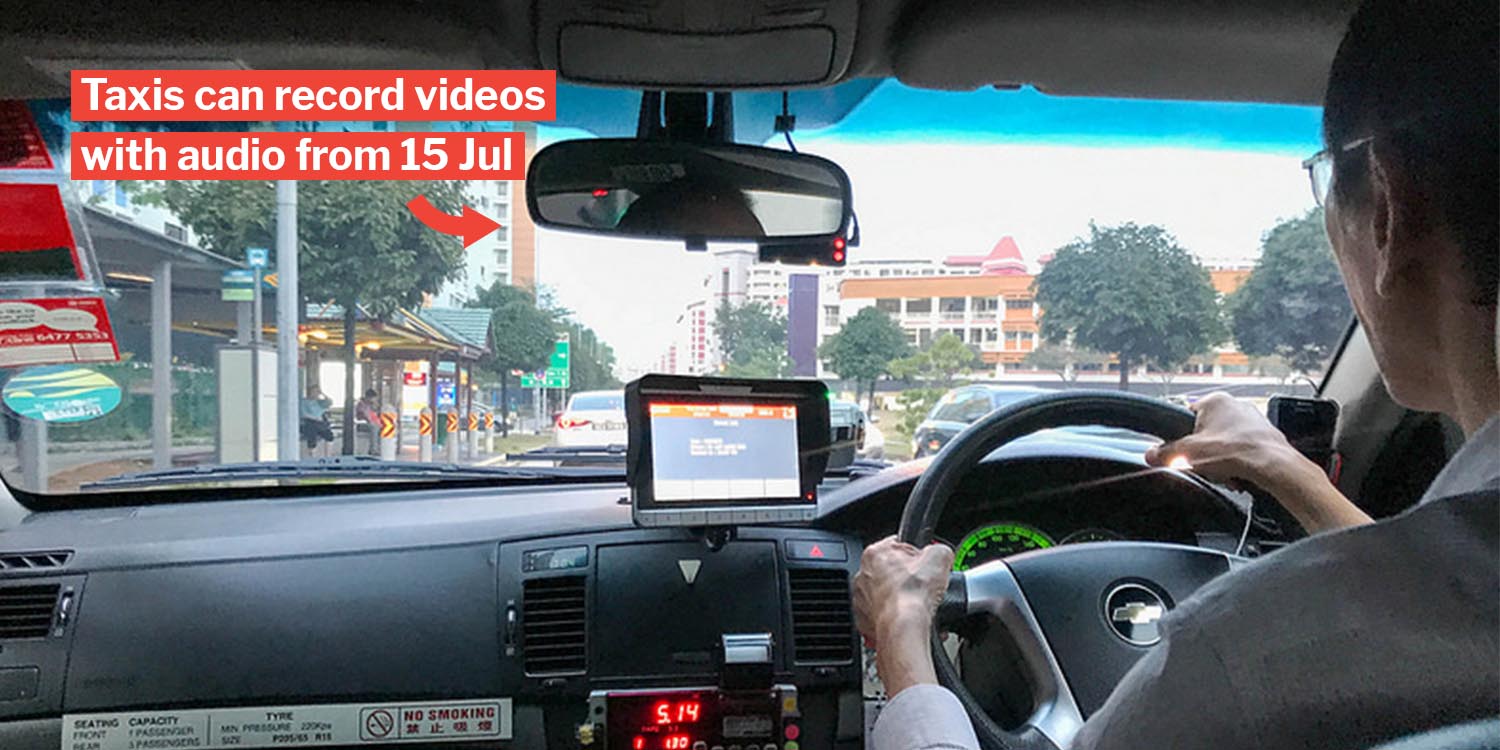 No, it's not because you're "Chinese."

Your rides in taxis & private-hire cars, like Grab & GOJEK, can now be documented in both visual & audio recordings starting 15 July.

On Tuesday (2 Jul), media reports said that this comes as a key update to the rule – introduced last year – that allows these cameras to make video recordings with inward-facing cameras.

So don’t worry, this is not happening because y’all are “Chinese“. 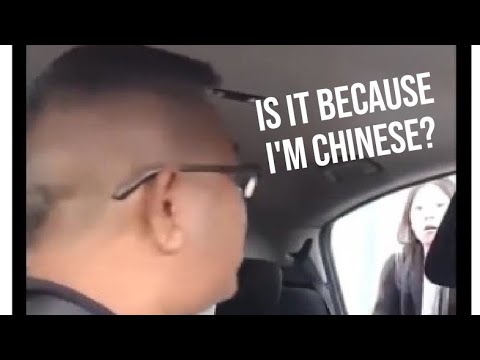 The catch is that drivers must display signs to clearly state that your ride is being recorded, to safeguard the privacy of passengers.

LTA continues to regulate all vehicles with recording devices

Taxi operators & ride-hailing companies must have permission from LTA to install inward-facing cameras.

They’re not allowed to use other devices like smartphones to record.

This is also applicable to drivers who offer rides for payment, like carpooling.

Passengers must be informed of such devices

Once they have permission, all vehicles with such cameras installed must display signs to inform passengers they’re being recorded.

For pre-booked rides, operators must also inform passengers in advance.

To further set your mind at ease, only authorised government personnel & LTA-authorised data controllers can access the recordings for investigation purposes.

Although last year’s in-vehicle recording rule included buses, this will no longer apply to them under the revised guideline. 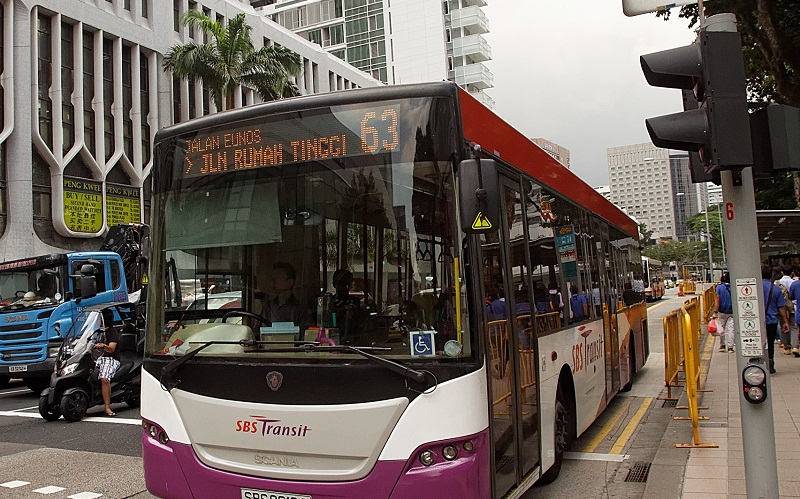 “This is because buses are similar to public spaces and are shared by many passengers,” said LTA.

LTA reportedly introduced the audio-recording regulation after 90% of respondents approved of the idea in a survey.

But it’s a whole other story online.

Netizens apparently have mixed reactions to this. One Facebook user thinks this is a “total invasion of privacy.”

Meanwhile, another user likes the idea as audio recording could deter the driver from making unwelcome conversations.

This user has an objective stance towards the matter. She then attributes this to people who “try to evade their fares.” Hmm, we wonder who.

To this, the Personal Data Protection Commission said,

People who don’t want to be recorded can choose not to use the transport service which has these devices.

Hey, we still have a choice in this.

Better to be safe than sorry with hard proof

With this new rule, we can’t help but wonder if the infamous Gojek ‘kidnap’ incident that happened earlier this year propelled this.

We do think that having audio recordings would be effective when it comes to settling disputes or calling out unsavoury characters you’re riding with.

After all, solid evidence is important in a “he said, she said” situation, no? What do you think? Let us know in the comments below.