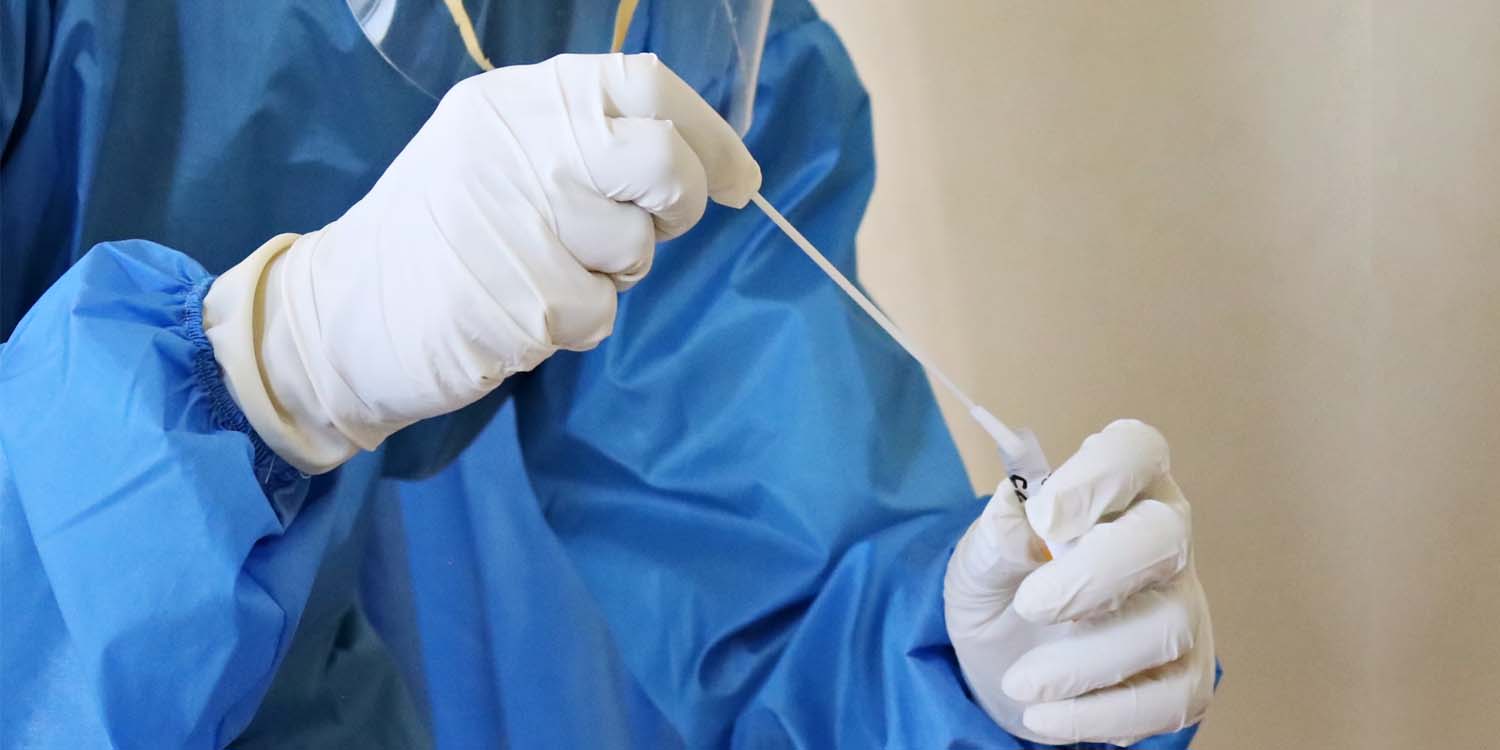 He had a cough for 3 weeks.

The Covid-19 pandemic has placed financial strains on many of us, and pest control technician A Rahim M Taha is no exception. Despite experiencing symptoms of upper respiratory tract infection, the 60-year-old reportedly refused to stay home on medical leave as he wanted to earn a work incentive.

On Tuesday (18 Jan), the court sentenced him to 5 weeks’ jail after he pleaded guilty to exposing others to the risk of Covid-19 infection.

Netizens are empathetic to his circumstances and criticise companies that penalise staff members who fall sick.

The doctor advised him to do a Covid-19 swab test and X-ray. 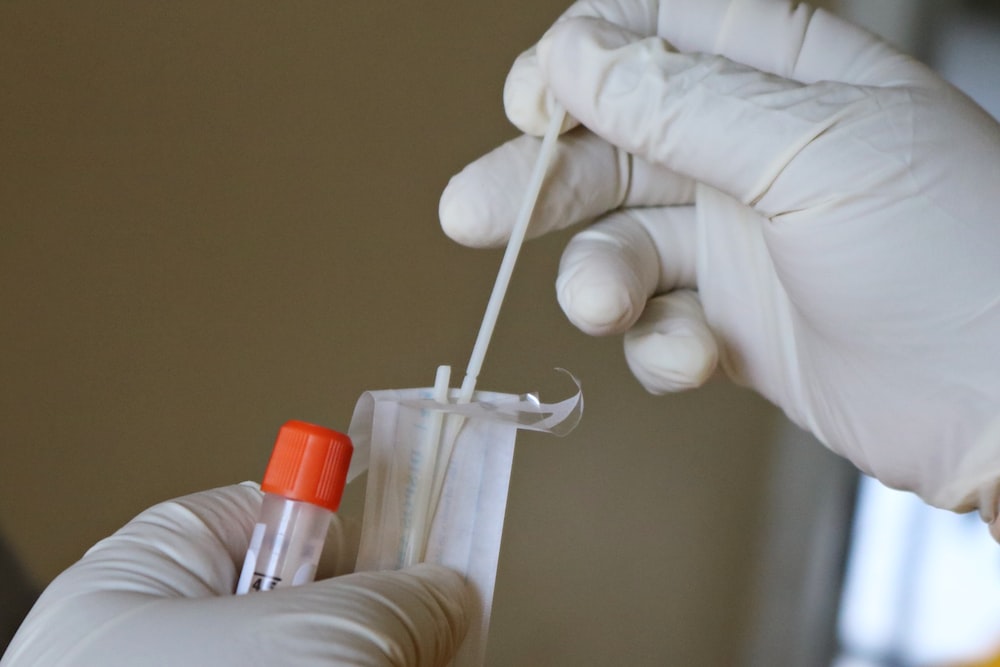 Although he initially agreed, he allegedly changed his mind after learning that he would have to stay home for 3 days while waiting for the results.

The doctor then explained that if he refused, he would have to stay home for 5 days on medical leave instead.

Mr Rahim then reportedly turned down the medical leave too, citing a $100 work incentive that he would forfeit should he miss work that day.

When the doctor reminded him of the legal implications of refusing a swab test, Mr Rahim allegedly replied that he wouldn’t mind being reported to the Ministry of Health (MOH).

After speaking to MOH, the doctor continued trying to persuade him but he refused and left. It is unclear whether he was Covid-19 positive at this point.

The doctor later filed a report with the MOH that day.

Travelled to 5 different locations in 7 hours

According to Yahoo News Singapore, Mr Rahim returned to work the next day even though MOH officers had called and ordered him to stay home.

Due to the nature of his job as a pest control technician, he was required to visit several locations.

In just 7 hours, Mr Rahim reportedly travelled to 5 different locations including a police station and a residential estate.

While working, a National Environment Agency (NEA) officer noticed him coughing and asked him to go home.

Pleaded for a lighter sentence

For putting others at risk of Covid-19 infection, Mr Rahim received a 5-week prison sentence.

He apparently requested for a lighter sentence, due to illnesses like diabetes and a heart problem. His swab test result also eventually came back negative.

But the prosecutor maintained that Mr Rahim’s reason for wanting to work was not out of urgency or an essential need, noted Yahoo News Singapore.

However, others empathise with Mr Rahim’s circumstances and urge companies to adjust their policies.

According to CNA, Mr Rahim’s company had offered the supplementary $100 incentive to certain employees who fulfilled conditions like not taking any medical leave for the month.

Tough times for everyone

The pandemic has increased public scrutiny on individuals who breach health and safety measures.

While ensuring adherence to rules is important, we should refrain from judging others for their actions. We never know what circumstances they are under.

Let’s hope this incident raises awareness about employee benefits and welfare, and incites some change where necessary.