Her colleague found the fake retrenchment letter in her computer bag.

To help citizens cope with the pandemic’s impact on their livelihoods, the Singapore Government has provided Covid-19 grants to tide them through this period.

However, some people have apparently resorted to dishonest means to receive the grant, like one woman who falsified important documents.

She was sentenced to 7 months’ jail on Monday (13 Sep) for using dishonest means to receive $4,000 worth of Covid-19 grants.

Woman lies about being unemployed to receive Covid-19 grants

According to Channel NewsAsia (CNA), 32-year-old Tiong Shi Lin had been retrenched from her job in February 2020. However, she found a new job in the human resources (HR) department of a software company 2 months later in April.

Even so, she reportedly declared that she was still unemployed on 5 May 2020 in an attempt to receive the Covid-19 support grant. 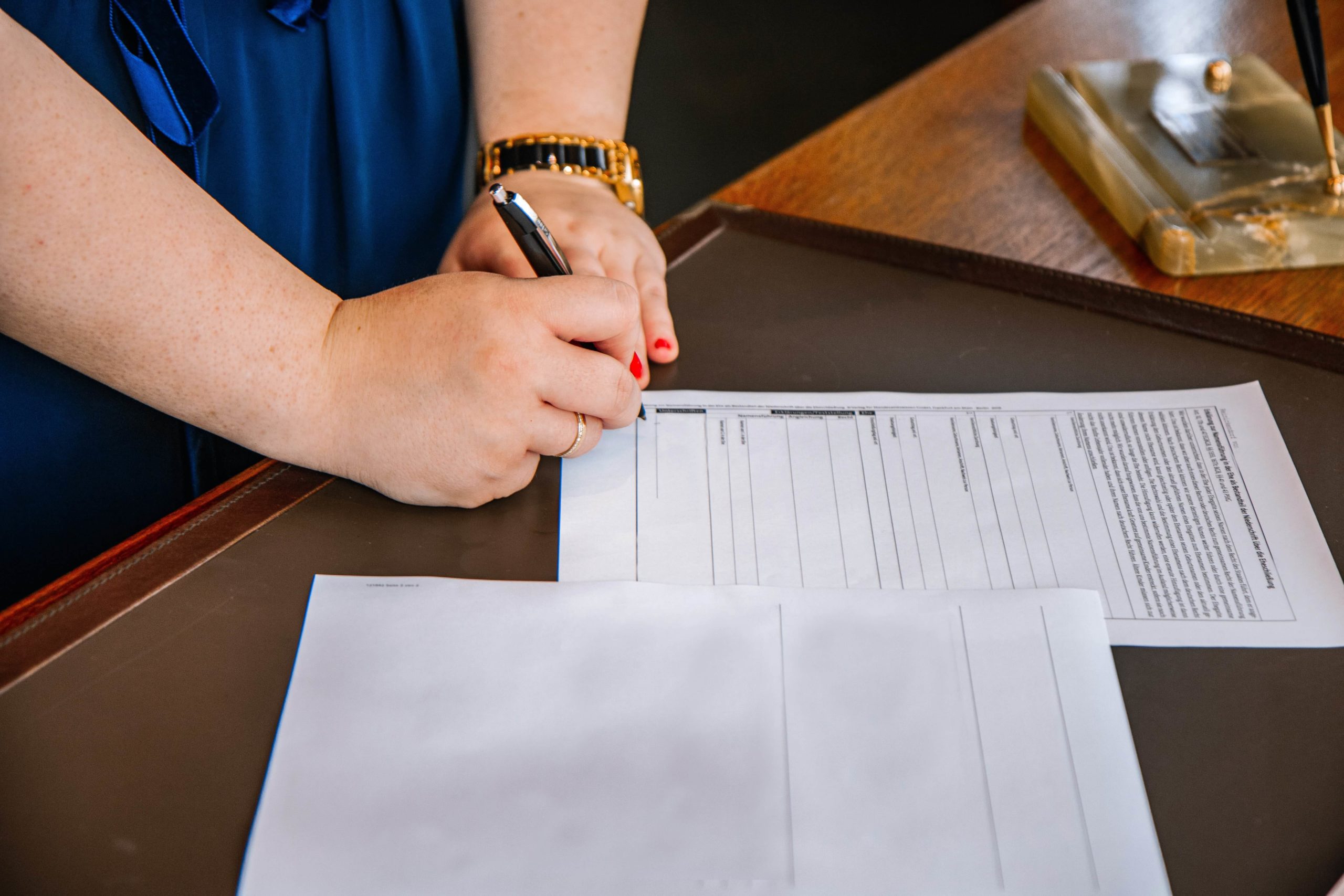 The Government had created the grant for Singaporeans who have been jobless for at least 3 months due to Covid-19. Despite knowing she was ineligible, Tiong still applied for the grant. Unfortunately, the lack of supporting documents meant Tiong’s application was denied 2 weeks later by the Ministry of Social and Family Development (MSF).

The Straits Times (ST) reported that Tiong tried to apply again on 20 May 2020, by lying about her unemployment from March to May 2020.

This time, she provided screenshots of WhatsApp messages from her previous supervisor and CPF statements from January to April 2020 as supporting documents.

However, she hid her CPF contributions from May.

MSF subsequently approved her application, granting her $2,400 over a period of 3 months.

When applications opened again in October, Tiong made another attempt. Her documents were ready in advance now, including a fake termination letter pre-empting her retrenchment in a month’s time.

Since Tiong had access to her company’s HR folder, she managed to retrieve a termination letter template. She entered her personal details and edited the letter to make it seem like the company had to let her go in order to reduce manpower.

She allegedly used a fake name, phone number, and signature for a contact person at her current company. Tiong also provided screenshots of her applications to other jobs along with the fake retrenchment letter.

Following the approval of her 3rd application, Tiong received $1,600 in Covid-19 grants over 2 months.

Unfortunately, her colleague later found the hard copy of her falsified letter in her bag after she returned a company-issued laptop for repairs. The colleague then reported the discovery to the police, who arrested Tiong on the same day, noted CNA.

Deputy Public Prosecutor (DPP) Joshua Phang had requested an 8-month jail term for Tiong since she tried to exploit the Government’s response to Covid-19.

Furthermore, she had seemingly put enough thought into her actions, which wouldn’t have come to light had her colleague not found out.

Tiong will serve her sentence on 20 Sep as she needs time to make arrangements for her children, reported TODAY.

Grants are for those struggling financially

The effects of the Covid-19 pandemic have no doubt been hard on everyone in various ways.

However, they do not justify the need to resort to illegal means to benefit from the assistance available. After all, the Government provided such help for those who are truly in need.

We hope that the public will cease committing such acts to avoid depriving more deserving parties. The same goes to Tiong, whom we hope will learn from this incident.