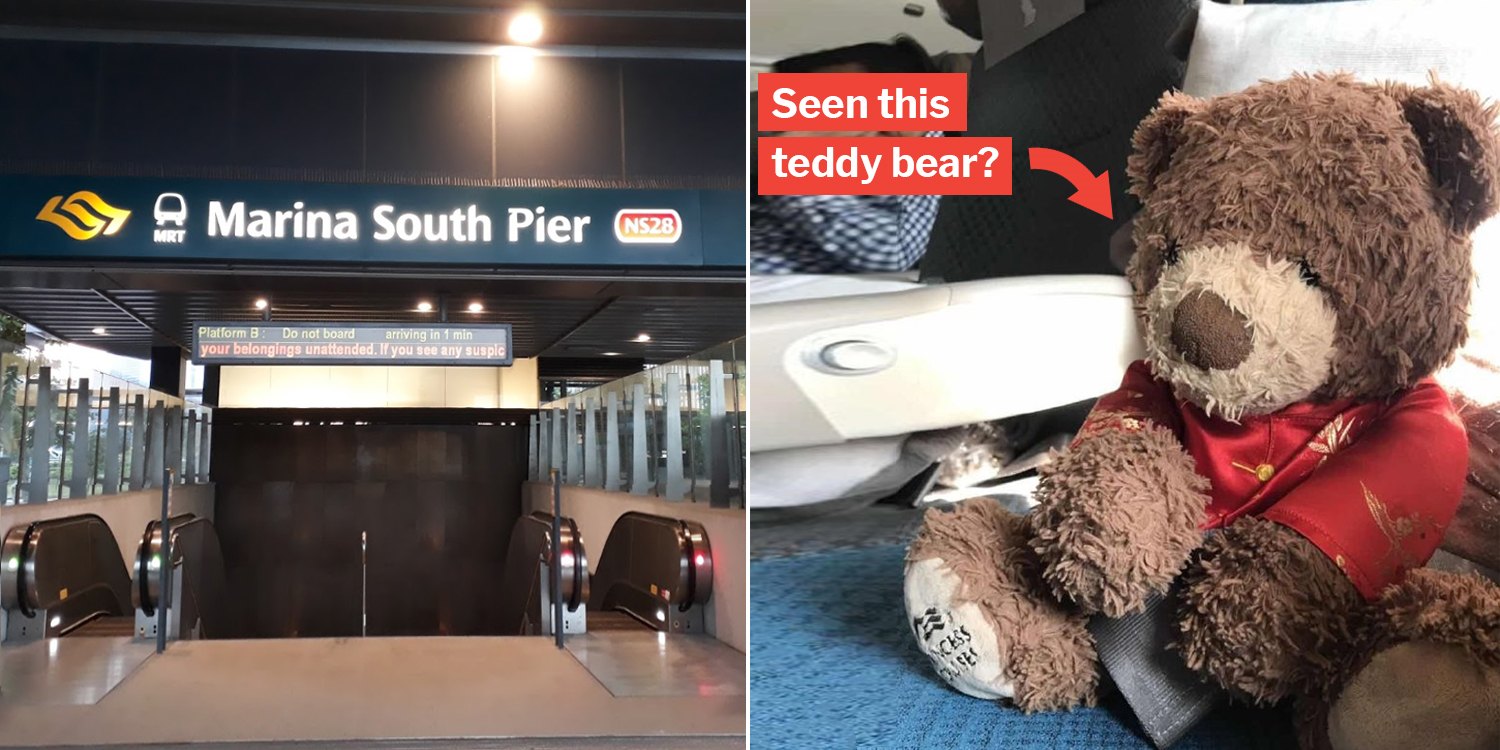 Help reunite them with their beloved teddy.

For many of us, plushies and teddy bears have special places in our hearts.

When we lose them, most of us would understandably go to great lengths to retrieve our favourite cuddly companions.

On Monday (8 Apr), a man took to Sina Weibo, a Chinese blogging site, in an attempt to find a teddy bear he lost at Marina South Pier MRT station that was dear to him and his girlfriend.

We were careless in our haste yesterday and misplaced our teddy bear named Xiao Hong that both of us have treated like our own child.

Xiao Hong is a brown teddy bear and was wearing a red Chinese oriental shirt when we lost him at Marina South Pier MRT.

We attempted to search for Xiao Hong for about an hour, but to no avail. We also sought help from a police officer but he insisted that we couldn’t check the CCTV footage as we do not meet the requirements.

In the end, both of us were forced to leave without Xiao Hong, as we had to return to the cruise for work.

Ever since we lost Xiao Hong, my girlfriend has been crying non-stop and I can’t help but feel devastated too. Xiao Hong has been with us for the longest time. Be it eating meals, watching television, or travelling overseas, our teddy bear has been our companion every step of the way.

I am willing to pay S$3,000 to anyone who brings Xiao Hong back to us.

The Weibo user, presumably a cruise crew member, alleged that he and his girlfriend lost a teddy bear named Xiao Hong at Marina South Pier MRT on Sunday (7 Apr). 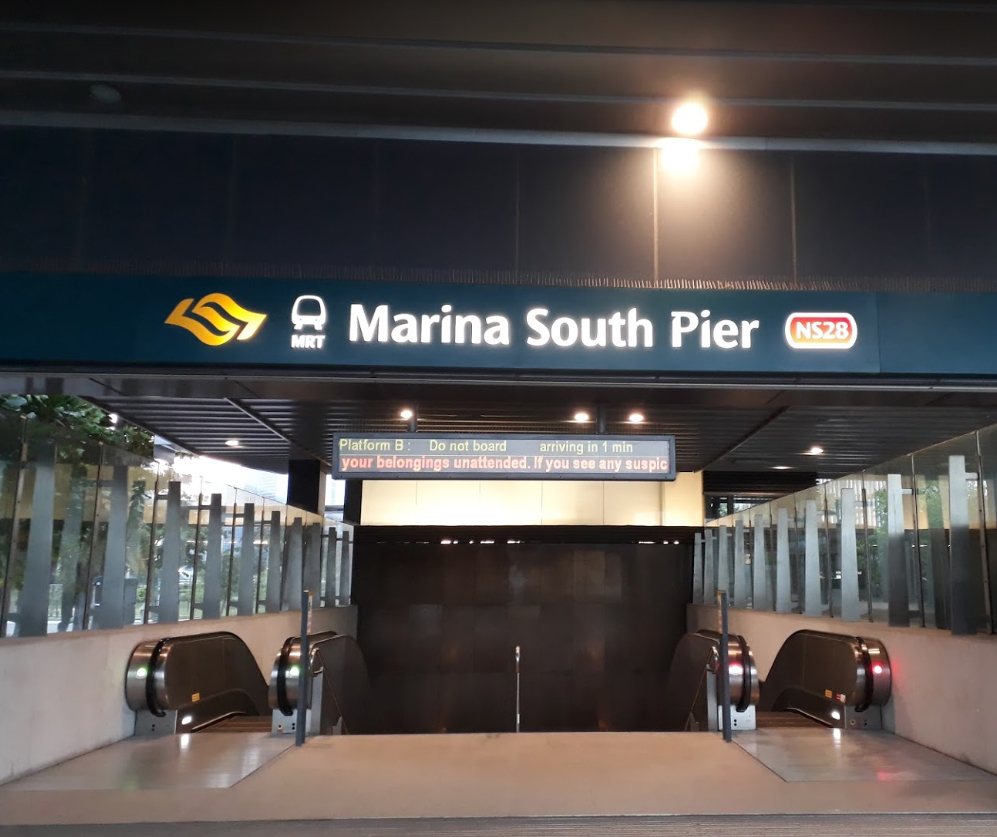 Xiao Hong is a brown teddy bear and was wearing a “red oriental shirt” when it was misplaced. 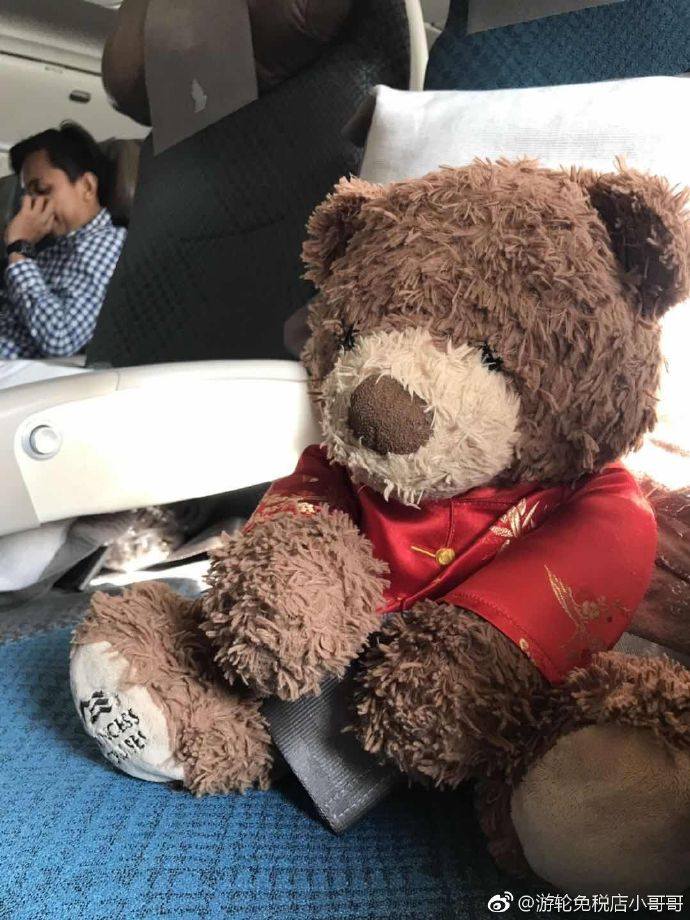 He claims that they tried finding Xiao Hong for an hour, but to no avail.

Xiao Hong holds a special place in the Weibo user and his girlfriend’s hearts and the pair has been raising him as though he was their own child.

The Weibo user claims that his girlfriend has been in tears ever since the loss of Xiao Hong and he couldn’t help but feel guilty about it.

In a bid to bring Xiao Hong home, he is offering a S$3,000 reward to anyone who can find it.

We hope that the Weibo user and his girlfriend will be reunited with their teddy bear very soon.

If you happen to come across a teddy bear fitting Xiao Hong’s description, feel free to contact the Weibo user via private message here.