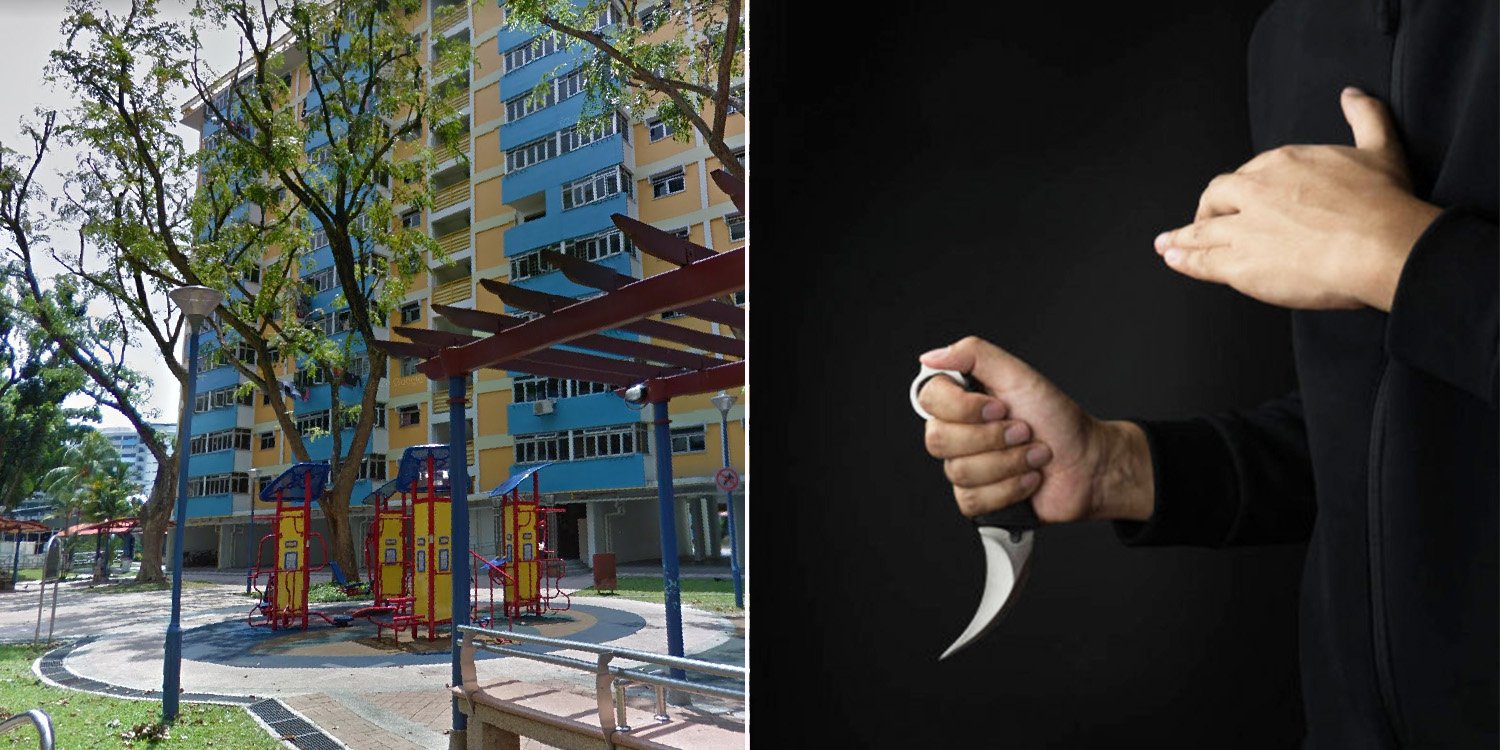 “Don’t mix with bad company” is one of those rules that our parents always ingrain into us as young kids.

While most of us heed that advice, some don’t and become involved in gangs in their formative years.

On Tuesday (23 Nov), the 16-year-old gang member pleaded guilty to voluntarily causing grievous hurt by dangerous means and being involved in an unlawful society.

As reported by The Straits Times (ST), the teen was first approached to join a gang in Apr 2020.

The gang had allegedly operated out of the vicinity of Block 143 Teck Whye Lane. After joining the gang, the teen sought to take revenge on a rival gang.

It was reported that the teen was a victim of assault himself and this was the motivation for the attack.

The teen then contacted members of the rival gang who agreed to meet him near a playground near Block 106 Jalan Bukit Merah on 11 Jun this year. 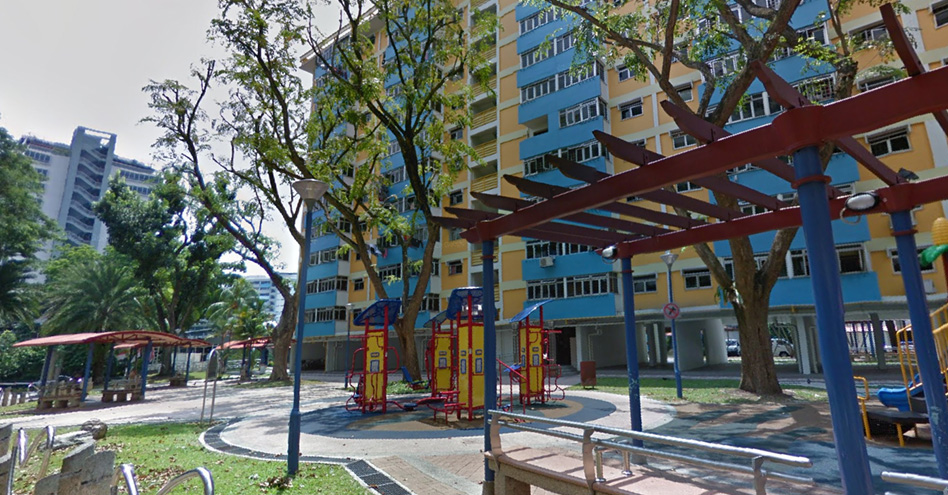 He did not come to the agreed location alone and was accompanied by 4 male friends.

One of them handed the teen a karambit, after learning of his desires to cause hurt to members of the rival gang.

The rival gang member ran and sought refuge in a public coffee shop near the area.

The teen gang member then returned back to the playground and attacked the remaining rival gang members. He slashed the face of one of the rival’s gang members before fleeing after police arrived.

He was arrested the next day, ST reported.

The victim had sustained a deep cut from his upper left cheek all the way to the back of his ear.

An assessment noted that the scar is permanent.

The teen gang member pled guilty to 7 charges including voluntarily causing grievous hurt by dangerous means and involvement in an unlawful society.

Other charges, 2 of which included sex with a minor, were taken into consideration.

The court also revealed that the teen gang member was involved in multiple fights before. He was also stated to be armed with a 22cm knife on one of these occasions.

As such, he will be back in court for sentencing on 14 Dec where he faces the possibility of being sentenced to reformative training.

Hope time away will be a lesson for teen gang member

It’s unfortunate how such a young person can succumb to pressures and even cause bodily harm to someone their age.

Hopefully, time away from the bad company he was involved with will teach him a lesson or two, and that he reforms his behaviour in future.