Teen Found Guilty Of Racial Assault On S’porean In London, Will Be Sentenced On 27 Jan 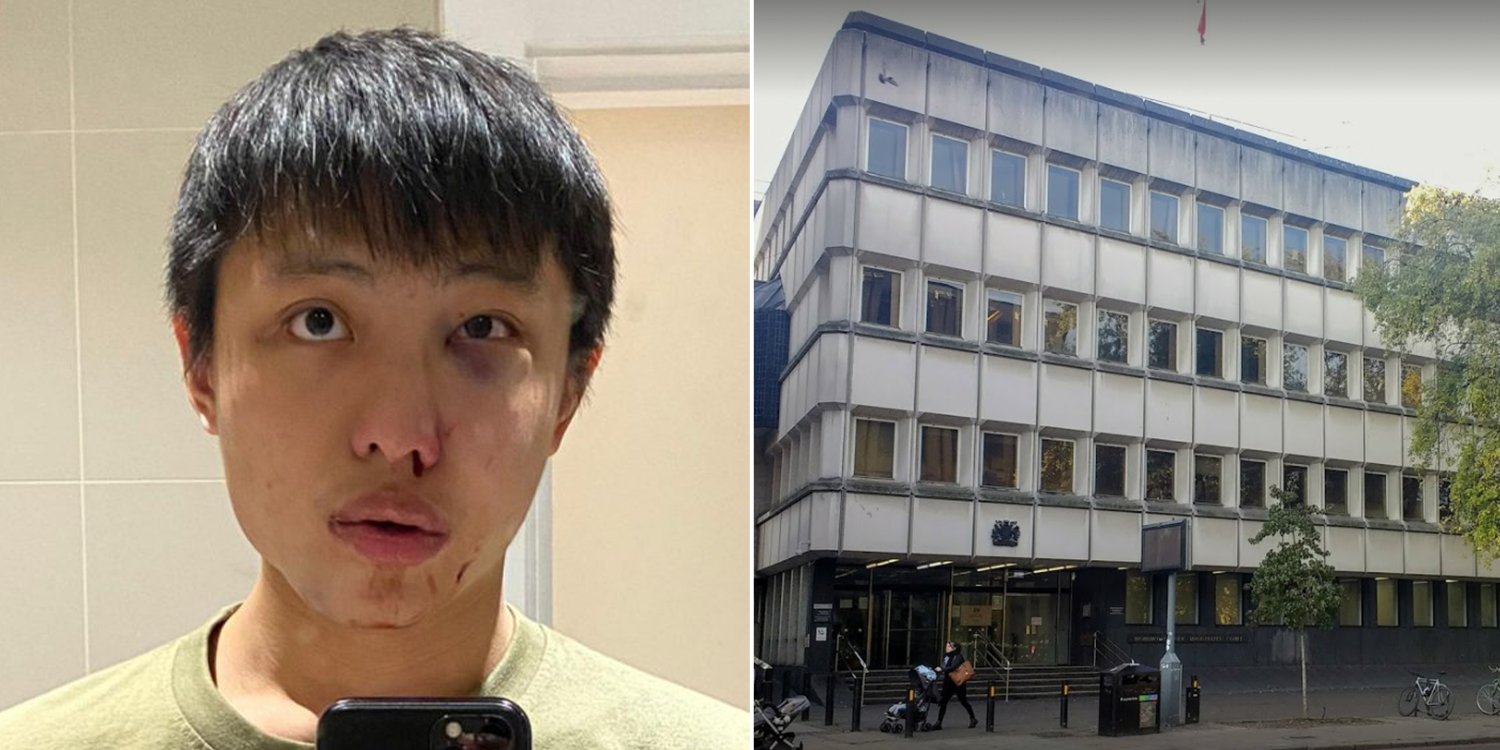 A Singaporean student, Jonathan Mok, was attacked in London last year when the Covid-19 pandemic was beginning to get serious. 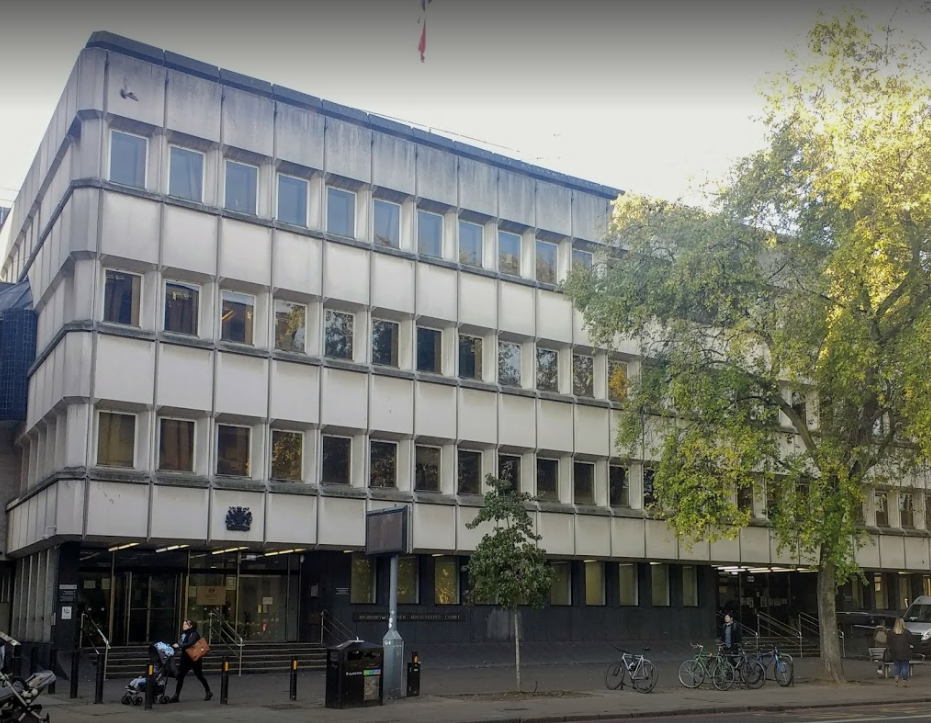 He had shouted, “I don’t want your coronavirus in my country” while punching and kicking Mr Mok.

Chairwoman of the Magistrates’ Bench Lesley Ward called the attack “unprovoked” as well as “racially motivated”, according to BBC.

Last Dec, the boy had denied saying the word “coronavirus” or that he was a racist, The Telegraph reported. He also claimed that he thought Covid-19 was fake.

However, several witnesses heard the word “disease” or “coronavirus” from a few metres away, making his testimony implausible.

The 15-year-old had initially pleaded guilty to grievous bodily harm without the racial element.

A prosecutor argued, however, that the attack was a hate crime and that Mr Mok was targeted due to his “ethnic appearance”.

Based on the evidence, the boy was tried and found guilty of racially aggravated grievous bodily harm.

The boy will be sentenced on 27 Jan.

On 24 Feb 2020, Mr Mok was walking along Oxford Street in London after dinner when a group of 5 – comprising 4 males and 1 female – apparently shouted at him.

Mr Mok turned around when he heard the word “coronavirus”, only for a friend of the 15-year-old to say “don’t you look at me”, and punched Mr Mok in the face.

Then the boy joined in the attack, punching and kicking him while yelling “I don’t want your coronavirus in my country”, before fleeing.

That attack caused a nose and cheekbone fracture, as well as bruises under Mr Mok’s eye. 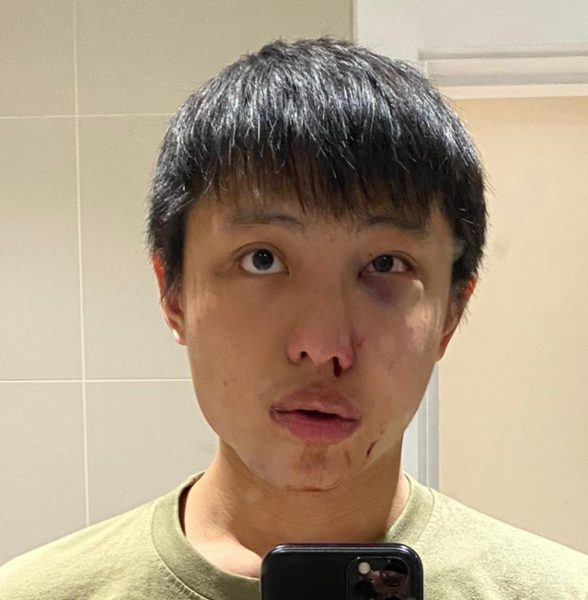 He had to get surgery for the fracture.

Many Asians in the West reported being targeted due to their ethnicity and being blamed for Covid-19 last year.

It’s therefore good to see that the courts have classified the assault as a hate crime due to its nature.

Many Singaporeans travel overseas to work, play, and study, so it can be terrifying to hear that one can be attacked in the West simply for how they look.

This judgment should set some of these fears to rest, as the justice system will pursue the right sentence, especially if they’re racially-motivated.

We hope that we won’t have to hear about such heinous assaults again.