S’pore Teen Masturbated In Front Of Woman & Tried To Flash Her, Gets 21 Months Probation 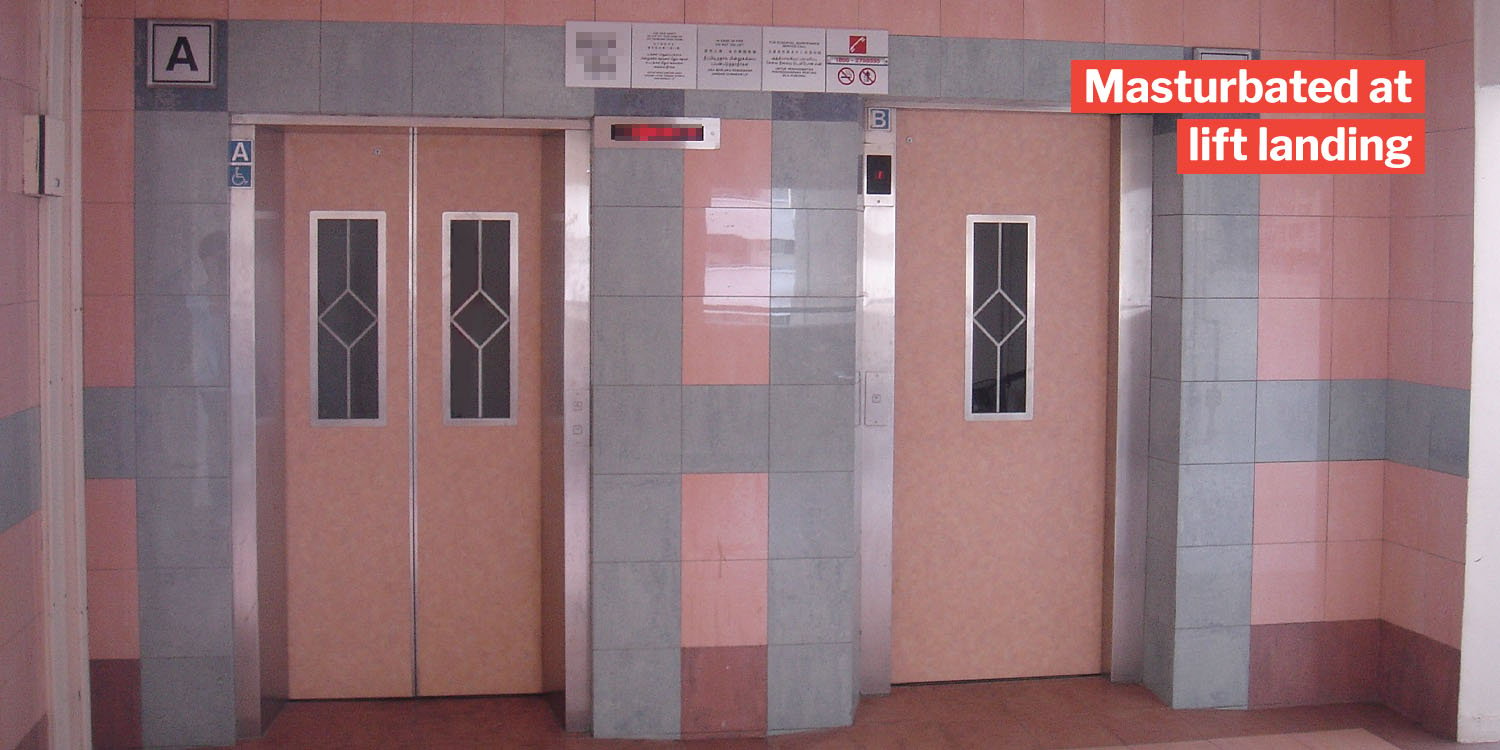 The flasher will also have to serve 120 hours of community service.

Over the course of a few months, a Singaporean teenager felt “sexual urges” so strong he was unable to sleep. To relieve these urges, he masturbated in front of a domestic helper and later attempted to flash her.

The attempt failed and the domestic helper’s employer subsequently lodged a police report.

On Tuesday (29 Oct), Sooriyamoorthi K was sentenced to 21 months’ probation. The 17-year-old was recommended for probation despite a “moderate to high” risk of reoffending, reported Channel NewsAsia.

On 28 Apr, Sooriyamoorthi allegedly had trouble falling asleep due to his overwhelming “sexual urges”. To quell his urges, he went around his HDB block looking for women he could expose his genitals to.

Through a window, he allegedly saw a woman sleeping.

To get a better view of the lady’s face, Sooriyamoorthi reportedly poked the lady thrice using a 90cm-long stick through the window hoping she would “move her body, thereby giving him a better view of her face”. 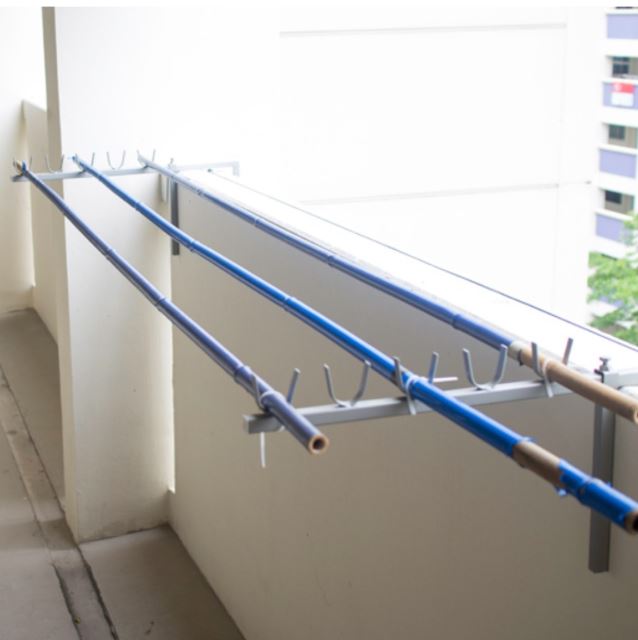 However, he failed when the woman woke up and grabbed the stick. He fled the scene immediately.

His next victim was a domestic helper staying with an elderly resident.

Having developed sexual urges for the helper, the teen reportedly masturbated in front of her at the lift lobby on 9 Jun. 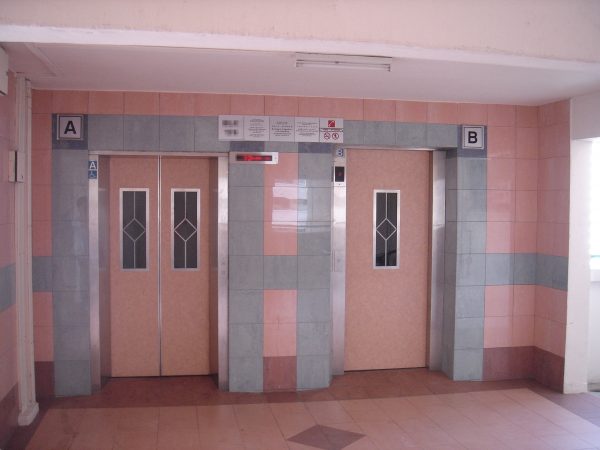 It is unclear why the domestic helper did not lodge a police report then.

A month later, Sooriyamoorthi reportedly saw the helper assisting her elderly employer out of the flat one evening.

Hoping to flash her, the 17-year-old undid his pants and walked down the corridor with his genitals exposed.

Instead of his intended target, he unexpectedly flashed the 70-year-old woman. The elderly resident subsequently reported him to the police the next day.

Given 21 months probation and 120 hours of community service

Despite having a “moderate to high” risk of offending, Sooriyamoorthi was granted probation.

The District Judge added that he was given the “chance” on the grounds that he has hopefully realised his mistake, and wants to turn over a new leaf.

Sooriyamoorthi will continue to have a clean record if he does not re-offend, and comply with all the “programmes”.

The 21 months of probation will require Sooriyamoorthi to remain indoors from 10pm to 6am daily.

He will also have to perform 120 hrs of community service and will be electronically monitored.

Hope he turns over a new leaf

We hope Sooriyamoorthi makes the most of the “chance” he was given and turns over a new leaf.

At just 17-years-old, he has a long way to go in life, and a criminal record will certainly do him no favours.

That said, do you think the punishment was appropriate? Let us know in the comments.