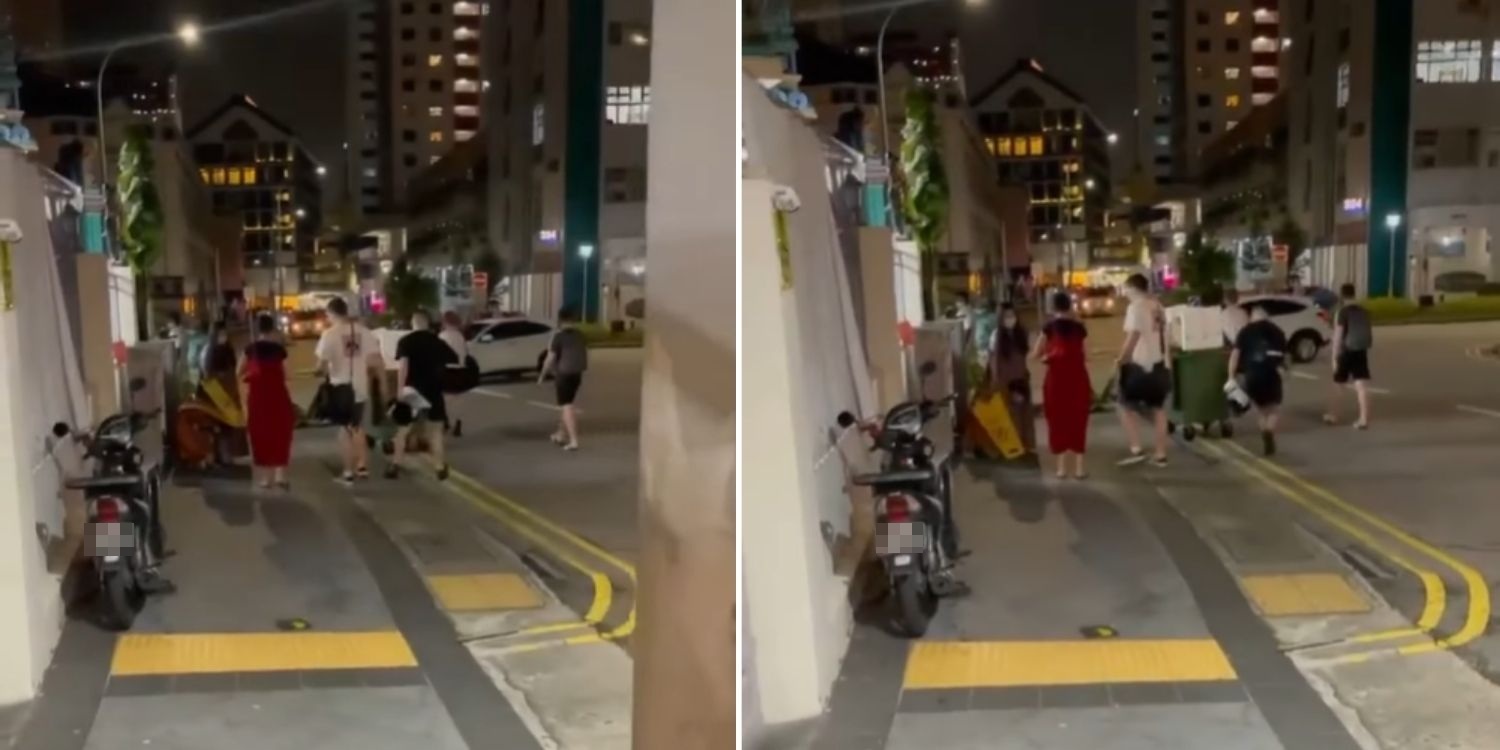 He wrote an apology note to the child & her mother.

Teen Apologises & Gets Warning For Hitting Child With Signboard In Chinatown

Harmless actions done in jest usually bring amusement, but even the slightest misstep can turn things awry. A teen learnt this the hard way after a signboard he decided to flip ended up hitting a child in Chinatown.

The impact left the young girl with bruises, and the teen and his friends were investigated for public nuisance.

Now, several months later, the police have issued the teen with a stern warning after he expressed remorse.

On 8 Nov 2021, footage of the incident in question began circulating on Facebook.

In the clip, 2 male youths can be seen walking side by side, with 1 carrying a yellow “wet floor” signboard. Mere seconds in, the other youth flings the signboard out of his companion’s hands, unknowingly hitting a little girl nearby.

The child immediately breaks into tears, while her mother reels from what just happened before confronting the offender’s friend.

Teen allegedly wanted to play a prank on his friend

They revealed that the teen had “wanted to play a prank on his friend” by smacking the signboard he was holding out of his hands.

Unfortunately, his actions caused the signboard to fly into the child’s direction and hit her. The girl reportedly suffered some bruises from the impact.

Following the incident, police said that the teen was “apologetic for the harm and distress caused to the child” and had written her and her mother an apology note.

He also offered to compensate the child’s medical expenses fully. The family is apparently aware of the offer, though it’s unclear if they have accepted it.

In view of his apparent remorse, the police issued the teen a stern warning for his actions.

His 18-year-old friend received the same, according to CNA, for dishonest misappropriation of property, as he had picked the signboard up along Keong Saik Road.

The friend had no part in causing harm to the child, and had reportedly apologised to the mother on the spot. 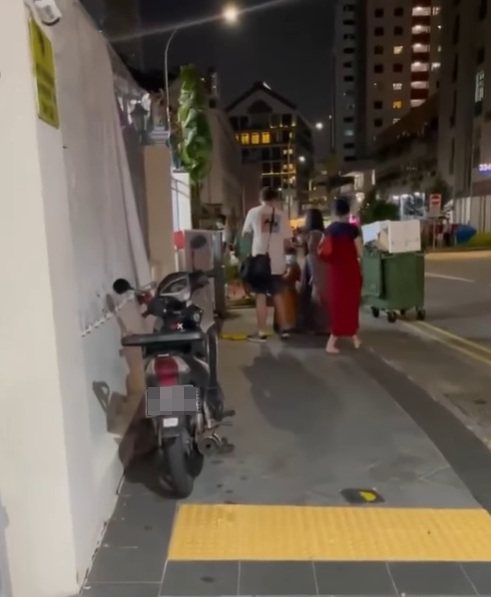 The police explained that they had arrived at the decision after considering the teens’ clean record and their “relative youth”.

There was also no intention to cause hurt, and the teen had expressed his regret and offered to make amends.

Be conscious of your surroundings

Though what preceded the incident was thought to be a playful prank, it evidently ended up badly for both the teens and the people near them.

We hope the young girl has recovered fully from her injuries.

Hopefully, too, this incident serves as a reminder for us to be more conscious of our surroundings before we commit any rash actions.

Featured image adapted from Wake Up, Singapore on Facebook.