No more "settle outside" during Covid-19.

As we inch closer towards the end of ‘Circuit Breaker’, Singaporeans are now all too familiar with social distancing measures.

However, a group of teenagers decided to meet up to settle a dispute on Monday (25 May) at Block 221 Boon Lay Place. Some of them were allegedly holding knives. 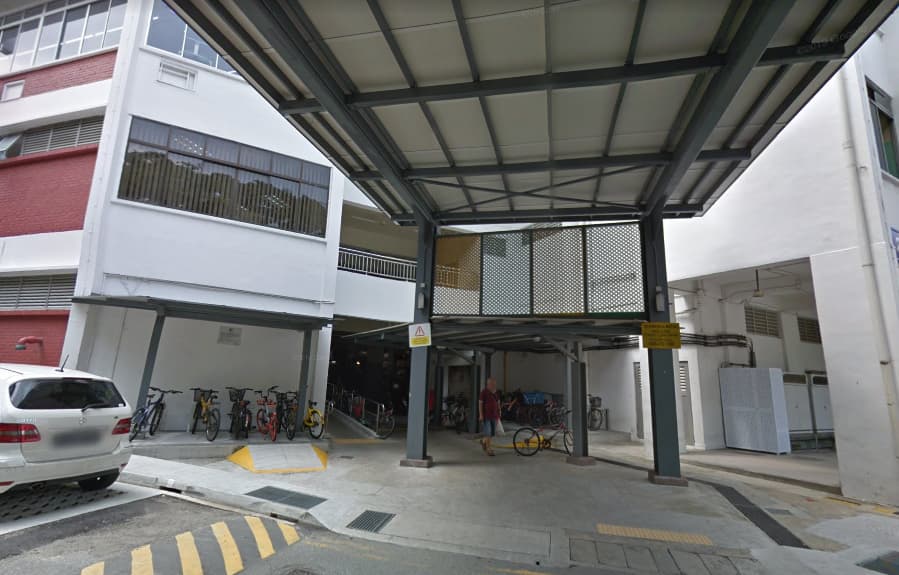 The 11 of them are now facing court charges for unlawful gatherings and flouting Covid-19 rules, reported TODAY Online.

The group of teenagers comprises 10 boys and a girl, aged between 16 and 19, who apparently met up for the purpose of a “settlement talk”.

According to TODAY Online, the teens gathered in 2 separate packs on Monday night (25 May) around 11.10 pm. Furthermore, a few of the teens allegedly brought knives to the scene, as stated in court documents.

The “settlement talk” was said to have erupted into a knife fight, and they were all charged for assembling unlawfully to hurt others.

4 of them were also previously involved in a rioting incident on 12 Mar at Boon Lay Interchange. 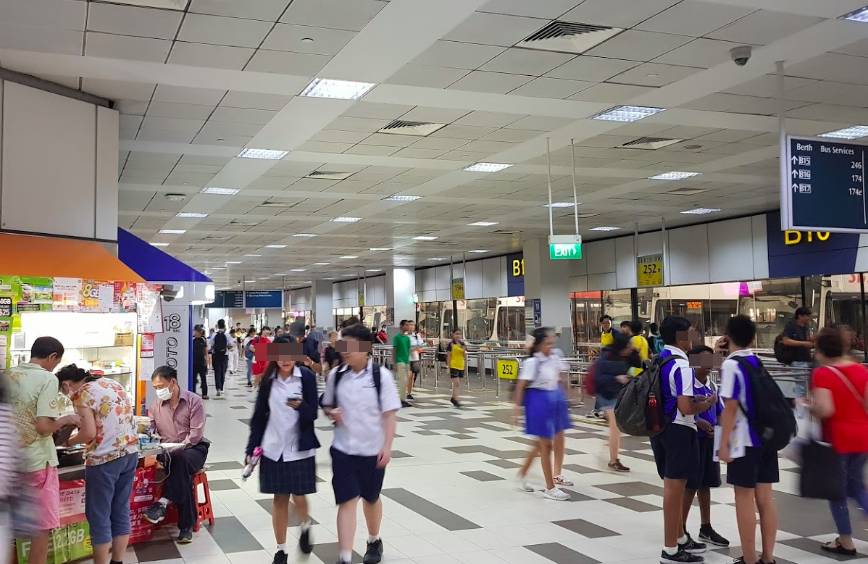 For this offence, they face a maximum 5 years’ jail, a fine, caning, or any combination of these penalties.

As the teens were meeting for an “unpermitted social purpose”, all 11 are also charged for violating Regulation 6 of the COVID-19 (Temporary Measures) Regulations 2020.

This regulation prohibits any person from meeting another individual not living in the same household for any social purpose.

According to TODAY Online, the accused teens will be heading back to court next month. Some of them are also detained for investigations.

S’poreans Still Can’t Socialise With Friends After 1 Jun, Restriction Will Continue In Phase 1

Therefore, be it to settle disputes or to meet a friend, non-essential trips remain illegal.

Hopefully, citizens can remain cooperative until the arrival of Phase 2.