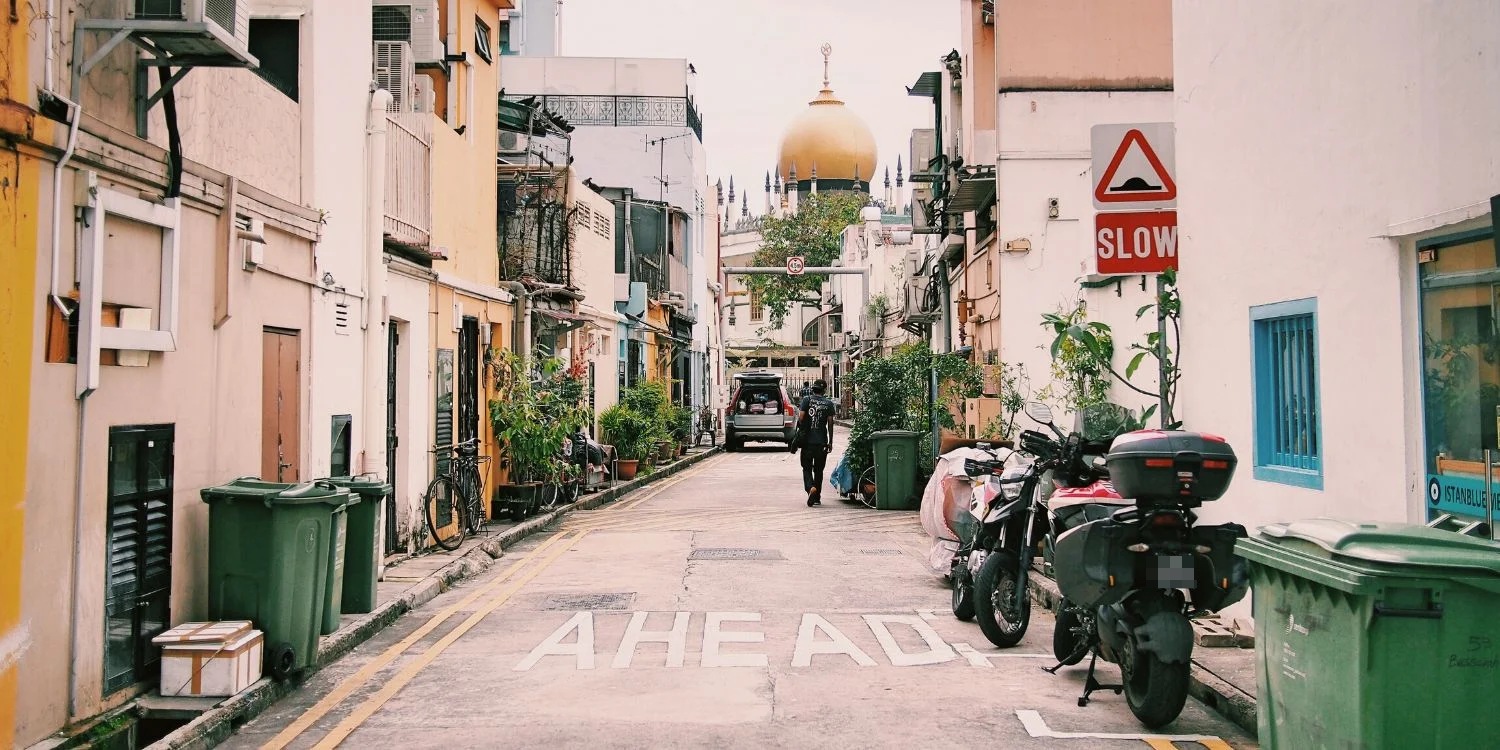 The victims gave up S$20 and their mobile phones.

Teens these days are often glued to screens, choosing to get lost in another world rather than have fun around the neighbourhood.

While their mischiefs tend to include being noisy while out with friends, a group of teenagers decided to commit robbery instead on Thursday (4 Aug).

After cornering a pair of younger victims in the back lane of Arab Street, the teens assaulted and robbed them of their money and handphones. 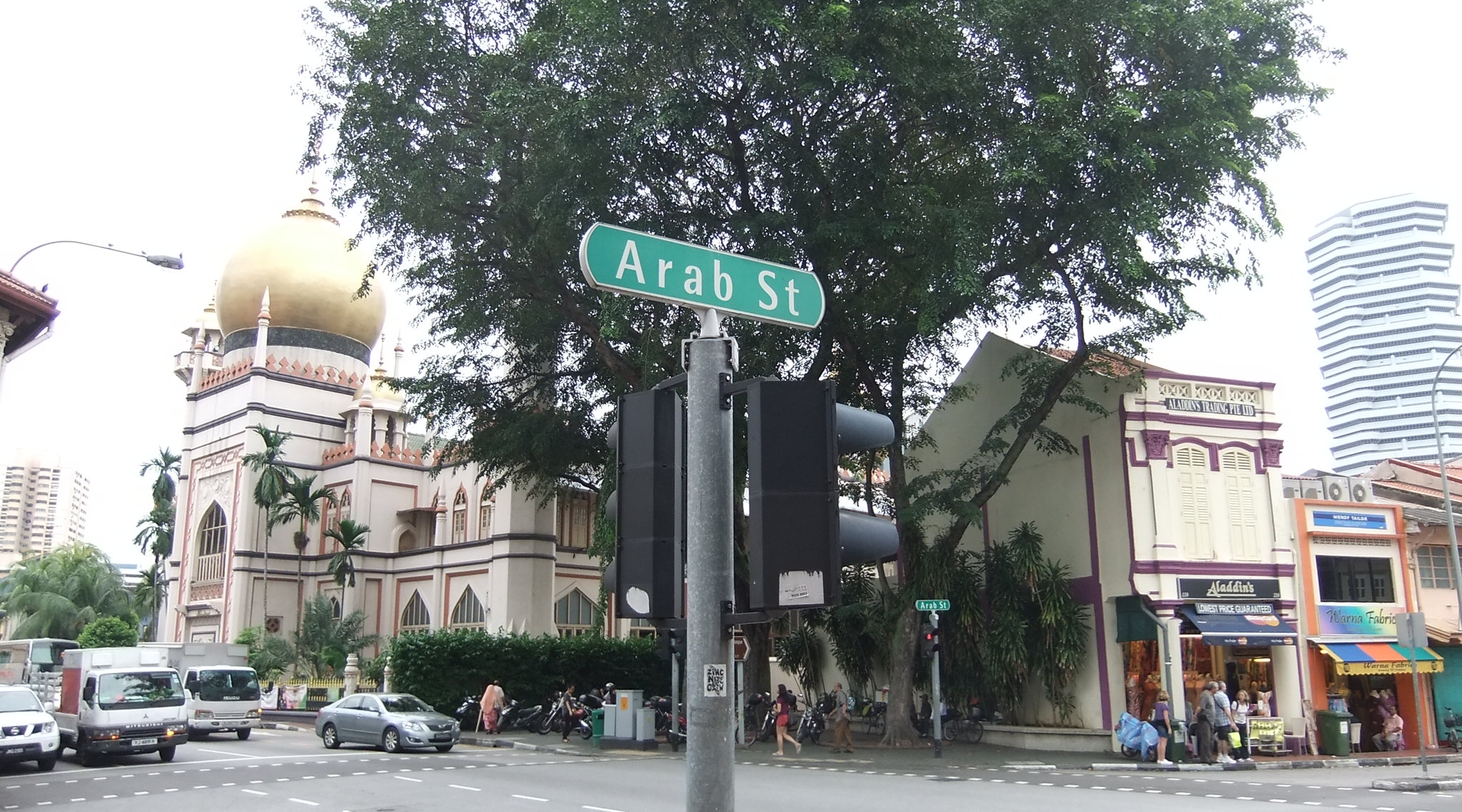 Thankfully, their charade was up after 18 hours as police used a combination of cameras and ground inquiries to track down and arrest the group.

They will face charges in court today (6 Aug) for voluntarily causing hurt in committing robbery.

Teens rob younger victims in back lane of Arab Street

According to The Straits Times (ST), police arrested four teens between the ages of 18 and 19 on Friday (5 Aug) for allegedly robbing and injuring a pair of younger victims, aged 14 and 16.

Police received an alert regarding the case of assault along a back lane of Arab Street at about 9.20pm the night before (4 Aug). 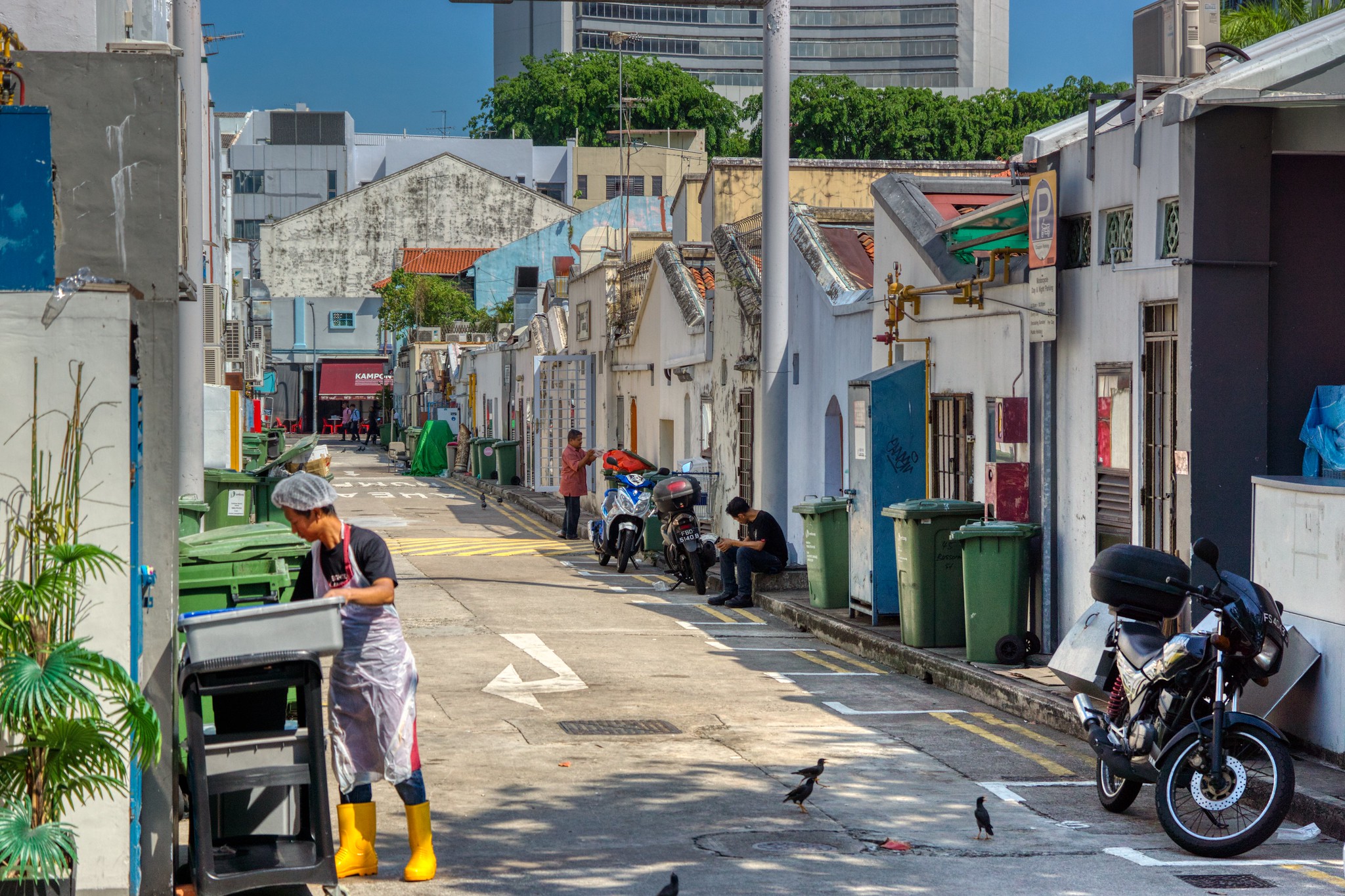 Investigations revealed that the group had assaulted their victims and demanded cash and mobile phones from them.

Channel NewsAsia (CNA) reported that the cash amounted to only S$20. The pair of victims also surrendered one mobile phone each.

Both suffered some bruises and lacerations. However, reports didn’t disclose how they sustained the injuries.

After getting their loot, the teens reportedly fled the scene.

Thankfully, police camera footage and ground inquiries helped the authorities to identify all four of them.

The police subsequently arrested them, just 18 hours after receiving the distress call.

The older teens are set to be charged in court on Saturday with voluntarily causing hurt in committing robbery.

If found guilty, they can be jailed for between five to 20 years and receive a minimum of 12 strokes of the cane.

The police have since reiterated their stance on violent offences committed in public, which they promise to deal with firmly.

They also advise members of the public to take note of the distinctive features of attackers in such situations, which will greatly help them in investigations.

While it was likely a horrifying night for the younger teens, they can rest easy now knowing that the police have arrested their attackers.

Luckily, they only suffered minor injuries. We hope they’ll recover smoothly and suffer no lasting trauma from the incident.

For the group of teens, hopefully, the arrest will teach them a lesson so they’ll turn over a new leaf.

Featured image adapted from Khairul Anwar Kamaruddin on Flickr, for illustration purposes only.