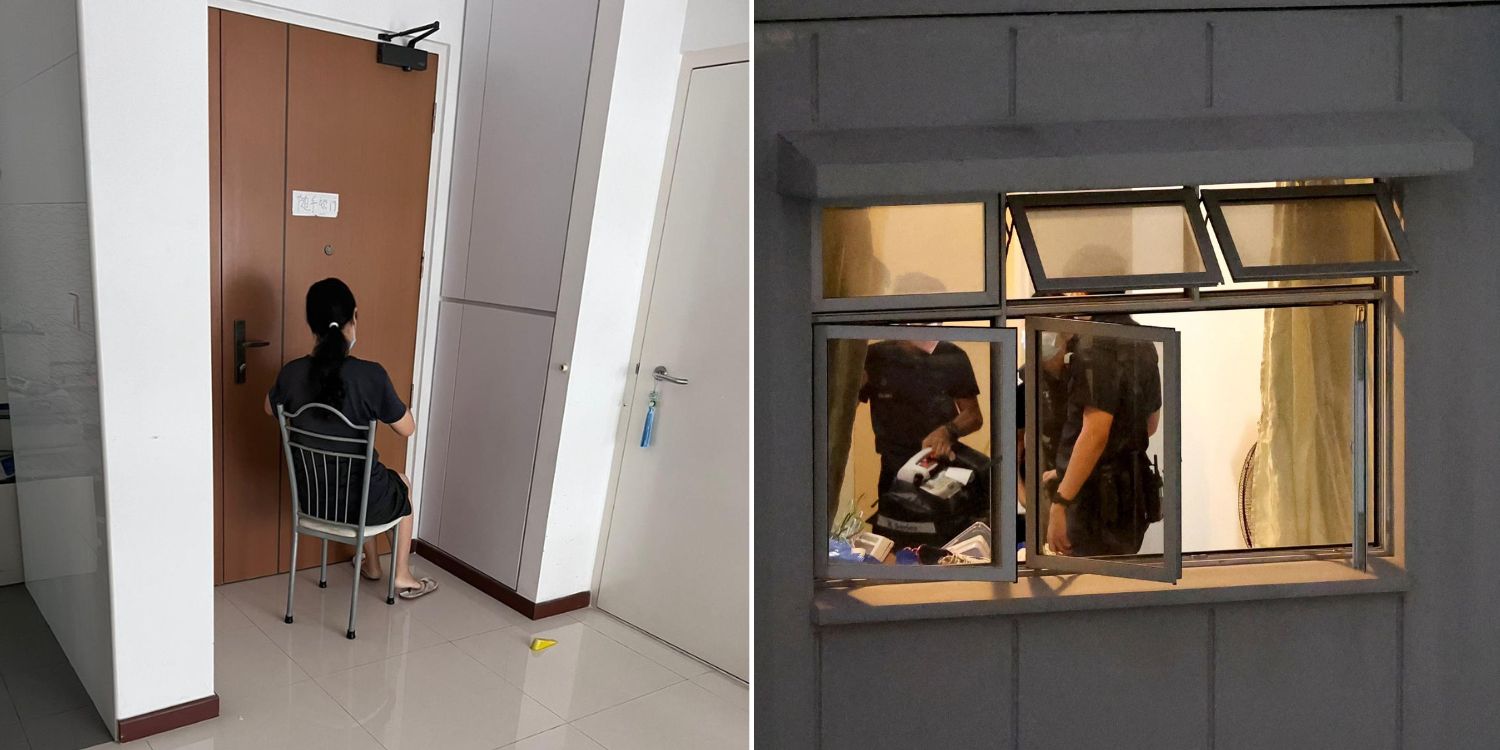 Landlady and tenant also allegedly got into an altercation.

Considering the number of foreigners working in Singapore, renting a room in someone’s residence is a very common practice.

However, it can also be fraught with drama.

While some landlord-tenant relations are full of kindness and compassion, others may be very strained indeed.

An example of a strained relationship is one where the tenant was reportedly locked in her flat for five hours. 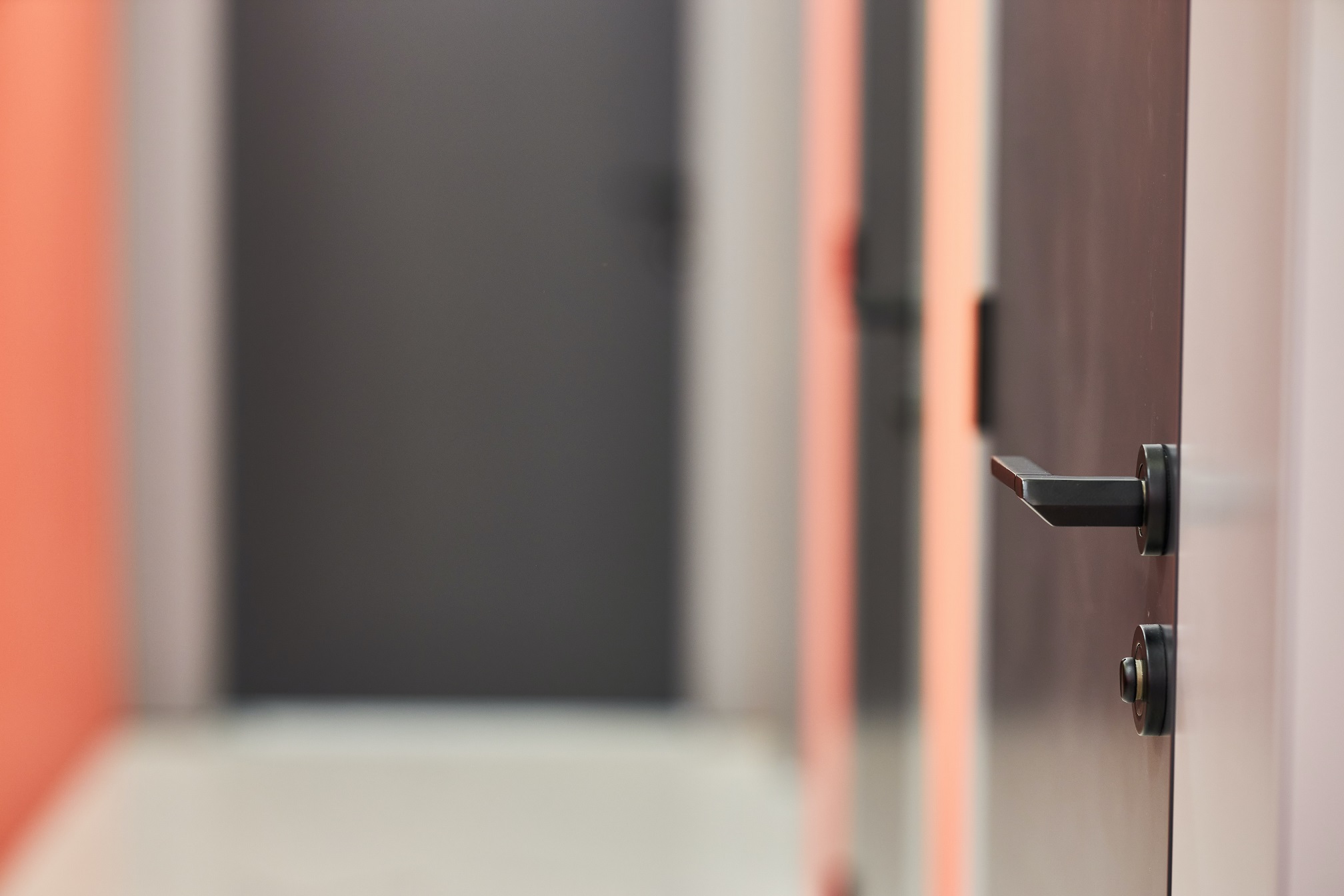 Source: engin akyurt on Unsplash. Photo for illustration purposes only.

Her landlady claimed that somebody had taken her keys and money.

Tenant told to move out after 2.5 months

The tenant, an interior designer named Ms Hua, was subjected to this ordeal on Thursday (30 Jun), reported Lianhe Zaobao.

She’d rented the room in Block 351D Anchorvale Road in Sengkang, and moved in with her boyfriend on 15 Apr, she said. However, their landlady told them to move out on 30 Jun after just 2.5 months, saying that some relatives were moving in.

They agreed without protest, as they’d already found another place, Ms Hua added.

On 30 Jun, the couple started their move at about 10am, with Ms Hua’s boyfriend bringing a piece of luggage to their new place.

However, when he returned at about 2pm, he was shocked to find that the landlady had changed the locks and he couldn’t get in.

Worse still, neither could Ms Hua get out.

According to the tenant, when she tried to leave, her landlady positioned herself directly next to the door, not letting her leave. 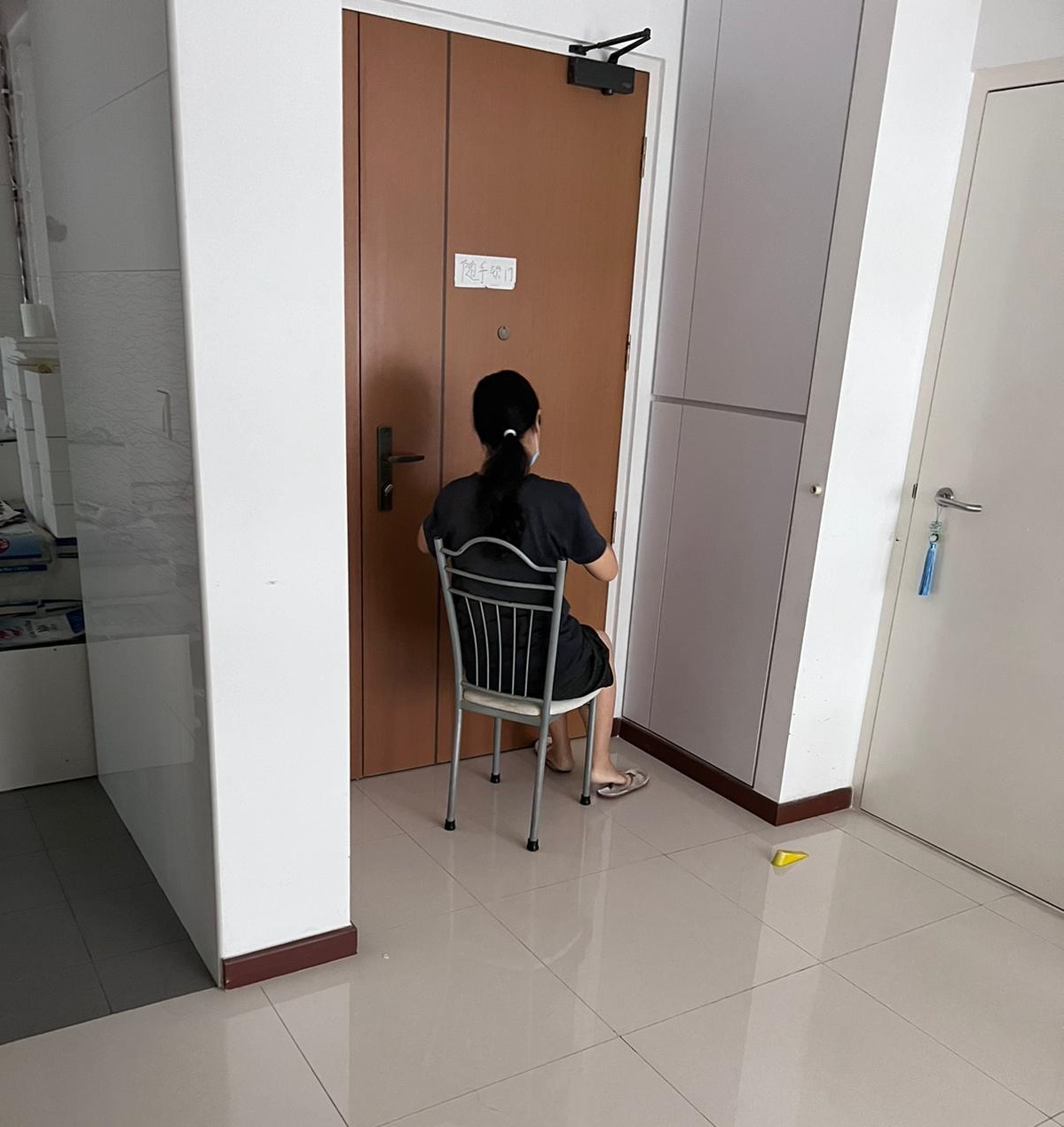 Her boyfriend tried to push open the wooden door from outside the iron grill, but the landlady would push the door back, she said.

The woman blocked the door for three hours, the tenant said, not letting anybody in or out.

However, she refused to open the door even when the police arrived.

The tenant thus had no choice to stay in the room, she said.

Tenant & landlady allegedly get into altercation

At 7pm, things took a turn for the worse, Ms Hua said.

The landlady entered her room and they allegedly got into an altercation.

This resulted in the tenant sustaining injuries on her head and scratches on her arm. Her hair was also pulled during the struggle, she claimed.

During a medical examination, Ms Hua also found that her right hand was fractured, she told Zaobao the next morning.

She believes the fracture was due to the altercation.

Terrified, Ms Hua said she shouted for help, and the commotion attracted the attention of neighbours.

They knocked on the door of the flat, and also called Shin Min Daily News.

Ms Hua called her boyfriend for help, as well as the police a second time.

When they arrived at the flat again to mediate, the landlady finally opened the door. 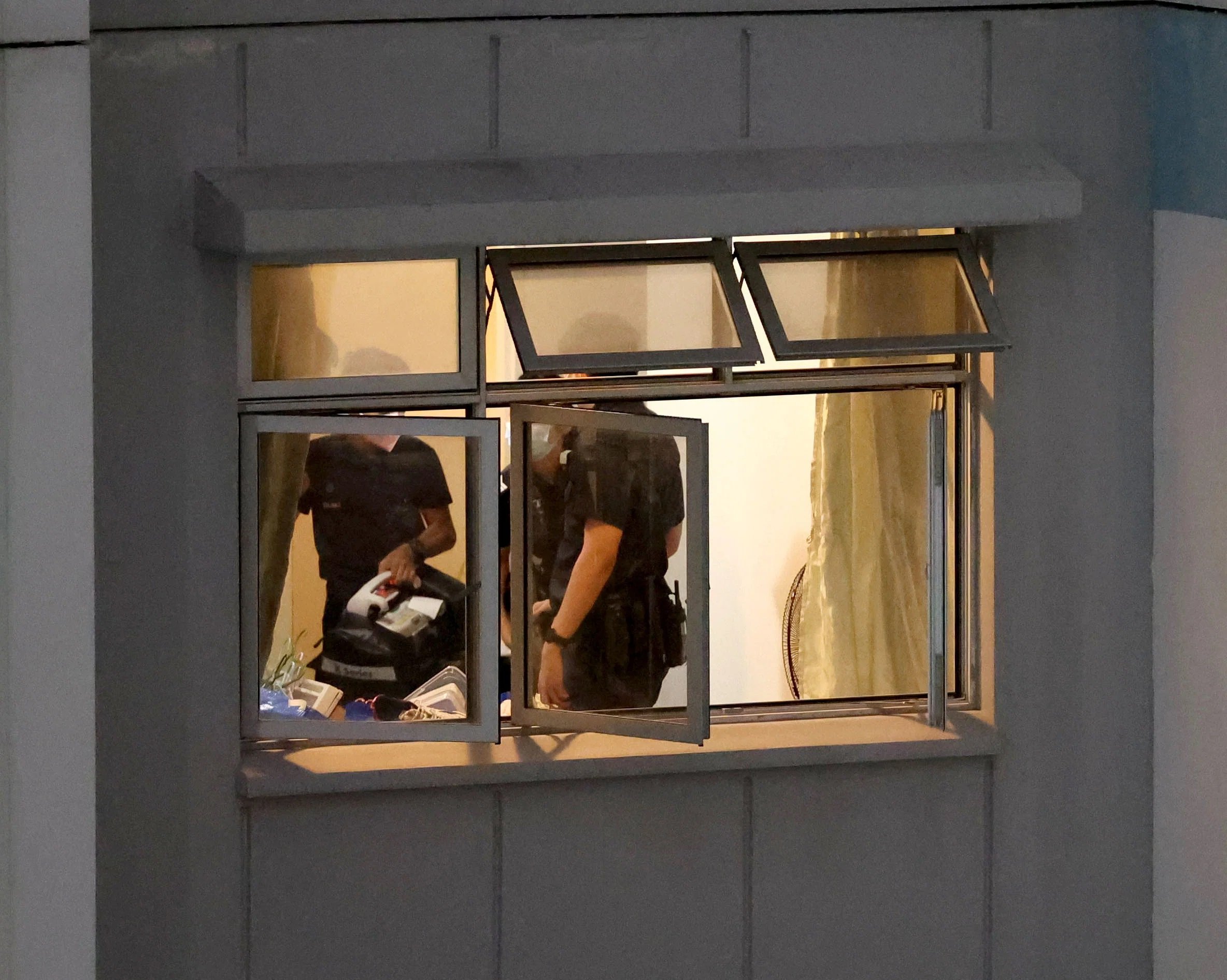 Medical staff were also on hand to assist.

Asked by Zaobao why she locked the door, the landlady claimed that her keys and hundreds of thousands of dollars in cash was taken.

Ms Hua denied taking any money. As for the keys, she said they hadn’t finished moving yet.

When they finished moving, they would’ve returned the keys to the landlady, she added.

How could her house have so much money in there?

When Zaobao attempted to ask the landlady more questions, she declined to speak to them.

Other tenants had similar experiences

Ms Hua told Zaobao that she shared their story to warn potential tenants, so that they wouldn’t suffer the same ordeal as her.

However, this was too late for at least 16 other tenants who allegedly had similar experiences with this unit.

Another tenant, 29-year-old food stall assistant Mr Qiu, told Shin Min in March that the same landlady told him to move out as she was selling the place。 She also failed to return his deposit.

He then joined a WeChat group consisting of at least 16 people who had similar encounters with her.

Ms Hua also said that days after being told to move out, she discovered many netizens discussing this unit on a Facebook page for rentals.

That’s why they decided it would be better to move out quickly, but didn’t expect such an incident to happen.

Tenants who’re foreigners in Singapore are essentially at the mercy of unreasonable demands from landlords and even sudden evictions.

However, there have also been cases where the tenant is at fault, leading to landlords becoming wary.

Ultimately, it benefits both parties to come to a mutual understanding so they can have a harmonious living arrangement.