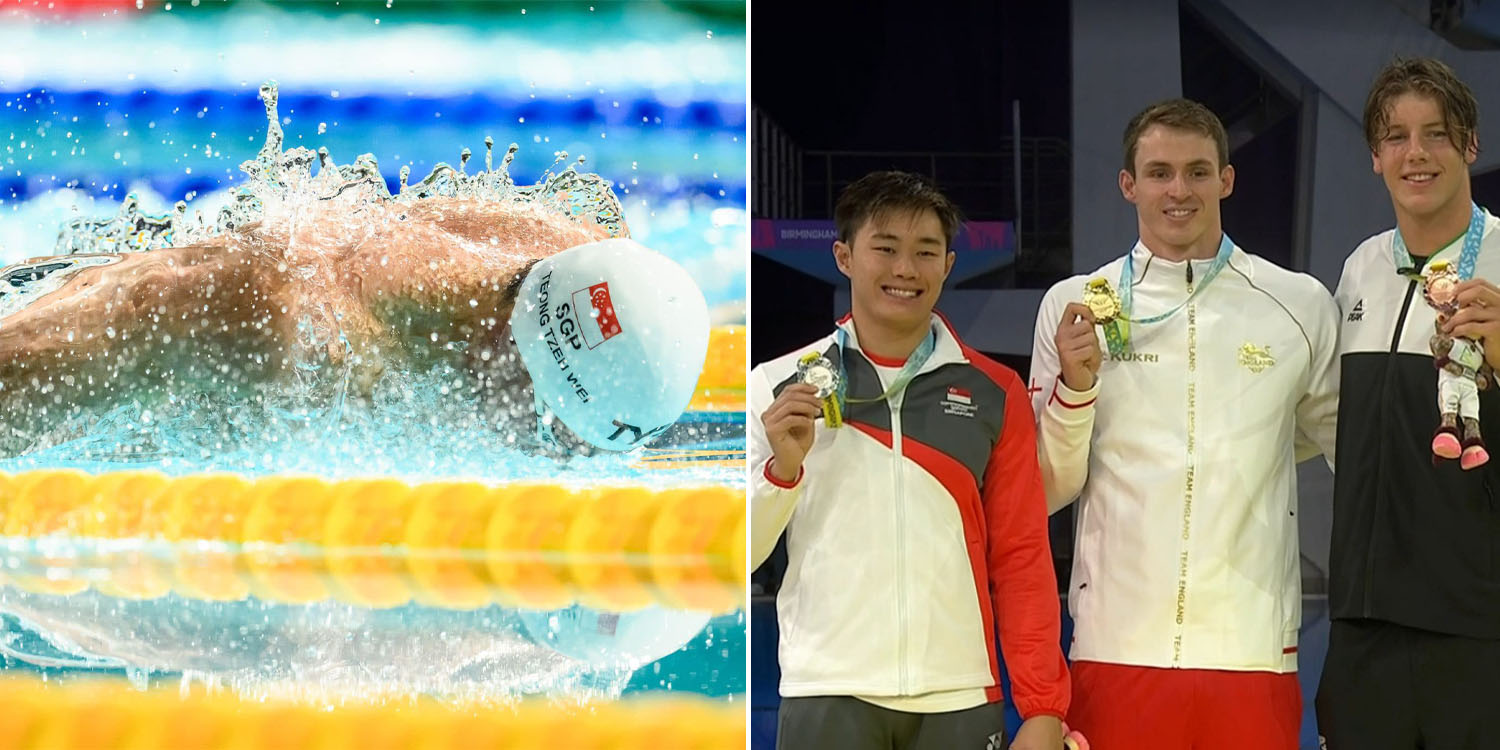 Third Singaporean swimmer to ever win a Commonwealth Games medal.

The Birmingham 2022 Commonwealth Games are now in full swing, and things are going swimmingly well, especially for Teong Tzen Wei who took silver in the men’s 50m butterfly final on Saturday (30 Jul). The swimmer clocked a time of 23.21 seconds, shortly behind England’s Ben Proud who had a time of 22.81 seconds, reported The Straits Times (ST)

This makes Teong the first in Singapore’s contingent to clinch a medal at this year’s Commonwealth Games.

On Saturday (30 Jul), 24-year-old national swimmer Teong touched the wall at the Sandwell Aquatic Centre in Smethwick, England in a time of 23.21 seconds. 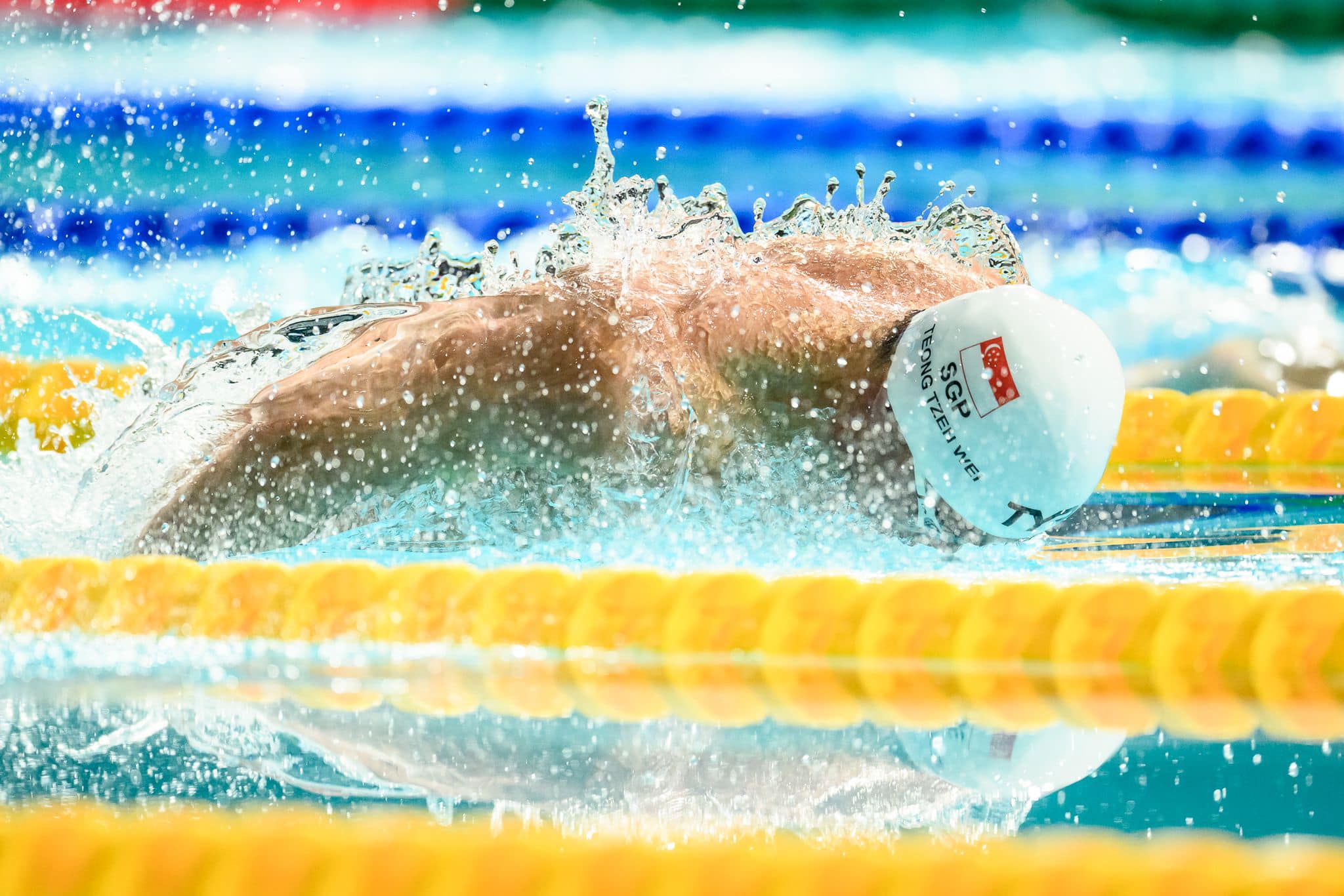 This won him the silver medal in the men’s 50m butterfly event.

According to Channel NewsAsia (CNA), the top place was claimed by England’s Ben Proud who set a new Games record of 22.81 seconds.

New Zealand’s Cameron Gray took the bronze medal with a time of 23.27 seconds.

This remarkable result makes Teong only the third Singaporean swimmer to win a medal at the Commonwealth Games.

Speaking after his swim, Teong said he is happy with silver but thinks he can go faster and better next time. He went on to say he will go back and learn how to improve on his racing.

Teong later shared that he gives his best in every race, regardless of the outcome. He also knows the swim timing was not his best time and that “we are all fighting against ourselves”. 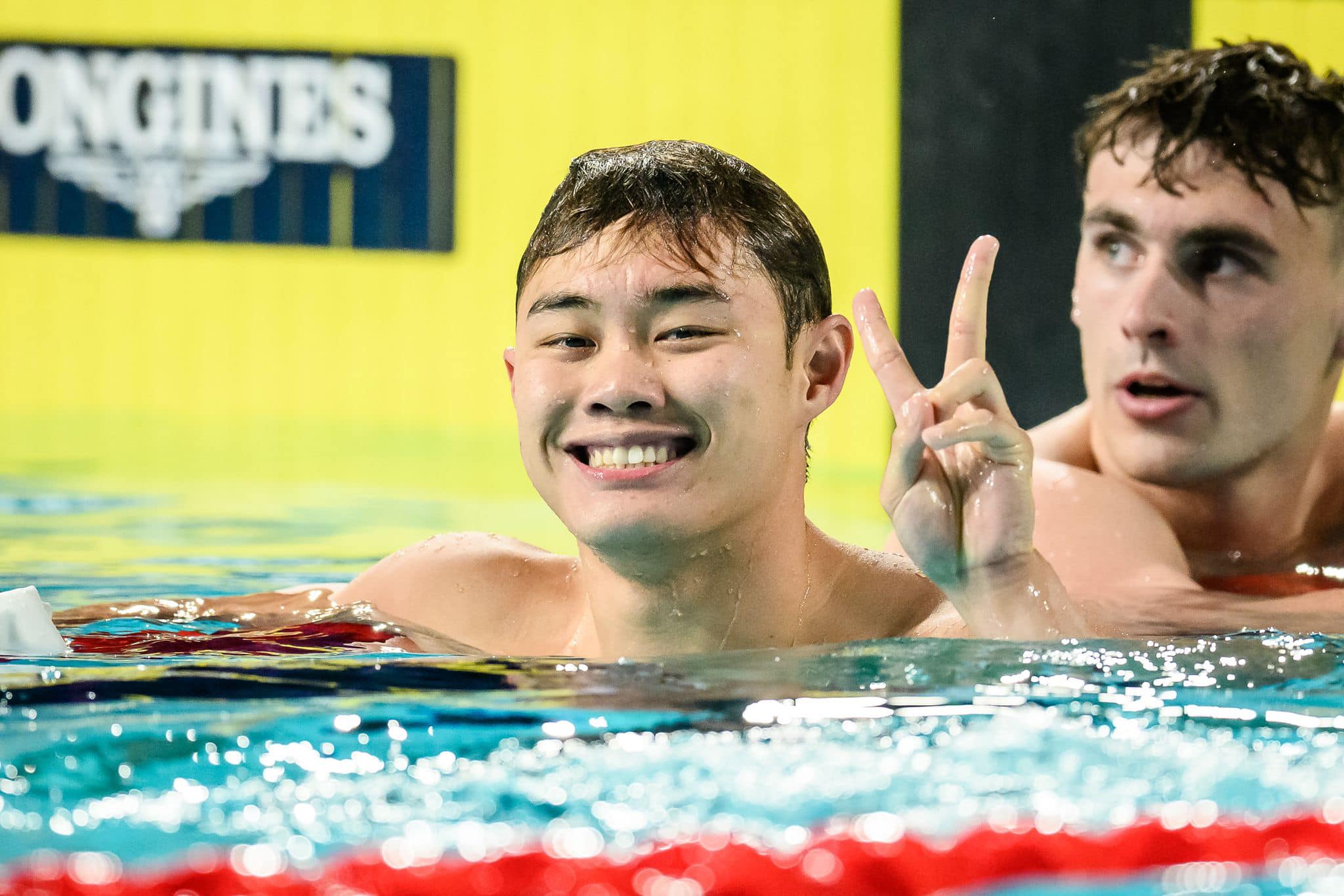 Earlier on Friday (29 Jul), he qualified for the final as the second fastest swimmer with a time of 23.24 seconds, behind England’s Proud, reported ST.

So far, Teong has enjoyed a great 2022. Back in the May Hanoi SEA Games, the 24-year-old was the first Southeast Asian man to swim under 22 seconds for the 50m freestyle, clinching the gold medal.

In June, at the Fina World Championships, he qualified for the men’s 50m butterfly final. He is only the third Singaporean male swimmer to make the finals at the world meet.

CNA reports that Maximillian Ang also made the finals of the men’s 200m breaststroke. He finished sixth.

Behind every athlete’s achievements are years of unwavering commitment and hard work.

Congratulations to Teong Tzen Wei who has done Singapore proud on the world stage.

If you’d like to catch the Commonwealth Games live, it is available for free on meWATCH.