43 Major Stores In Thailand Are Now Plastic Bag-Free, So Remember To Bring Your Tote Bags 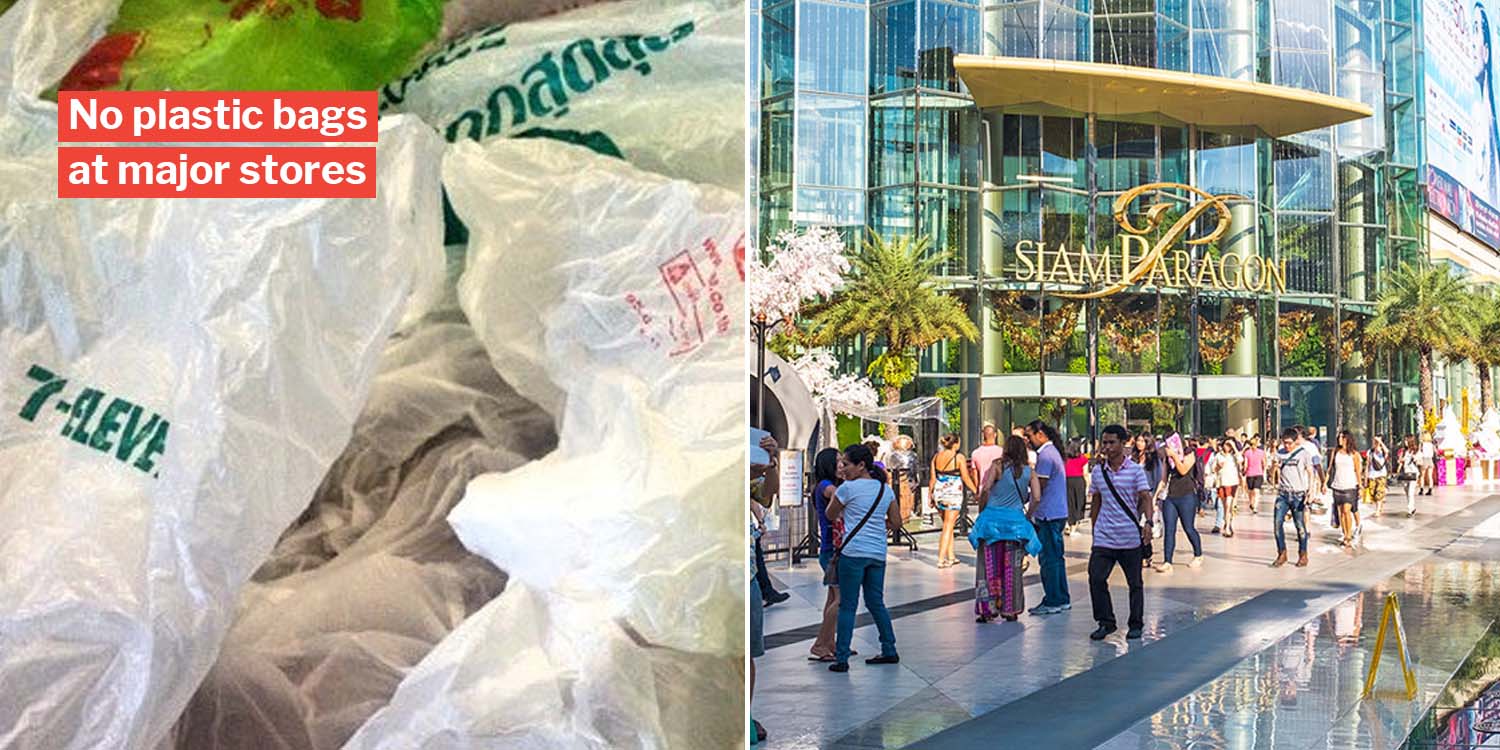 Supermarkets & 7-Eleven Stores In Thailand Are Now Plastic Bag-Free, Countryside Is Next

With its affordable clothes and street food, Bangkok is a popular shopping destination among Singaporeans.

However, travellers heading there soon may want to take note — major stores in Thailand are now plastic-bag free in a nationwide effort to reduce plastic usage.

This includes department and convenience stores like Big C Supercenter, 7-Eleven and even malls like Siam Paragon. 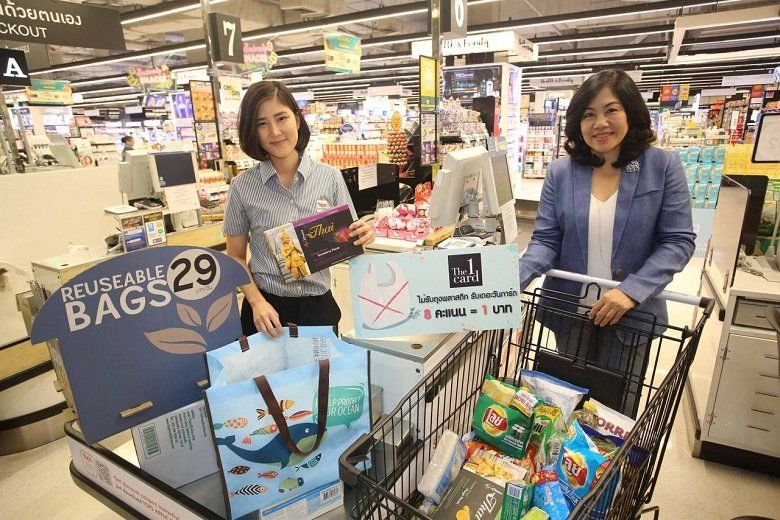 A total of 26 major retailers in Thailand, consisting of 43 department and convenience stores will be participating in the plastic ban, according to Thailand’s environment minister. 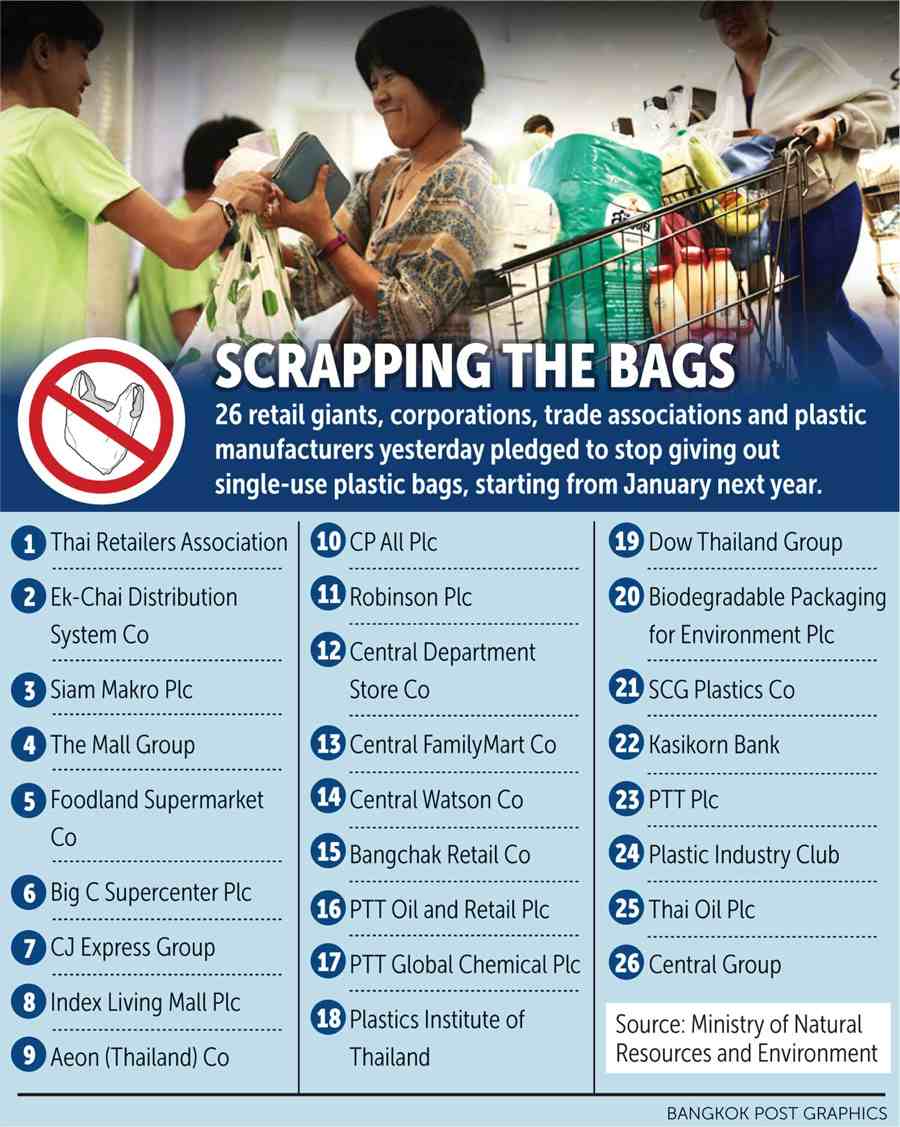 From malls like Central Plaza and Siam Paragon to chains like Watsons and 7-Eleven, Thailand is determined to “leave the list of major generators of waste and sea garbage”.

Thailand’s Minister of Natural Resources and Environment said that Thailand now ranks 10th place amongst the world’s top countries that dump waste into the sea. It was previously in 6th place.

The improvement, which happened within a mere 5 months, was “thanks to the cooperation of the Thai people”, reports Channel NewsAsia. According to the ministry, the country drastically reduced plastic usage by 5,765 tonnes in 2019, equivalent to the weight of 4,118 cars.

Thailand aiming for a complete ban by 2021

The government is looking to completely ban plastic bags in 2021 and plans on tackling plastic usage at fresh markets and the countryside next, which constitutes 40% of the nation’s consumption. This will likely be the biggest hurdle to cross since the government needs to change the habits and mentality of the people in these areas.

Remember your tote bags next time you’re in Bangkok

Now that the ban is in place, it’s best to pack a tote bag or two for your next shopping spree in Thailand. 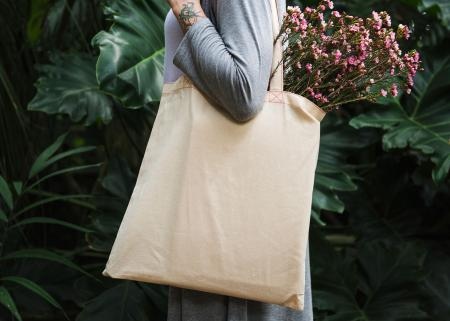 While your bank account won’t be thanking you, at least Mother Nature will.