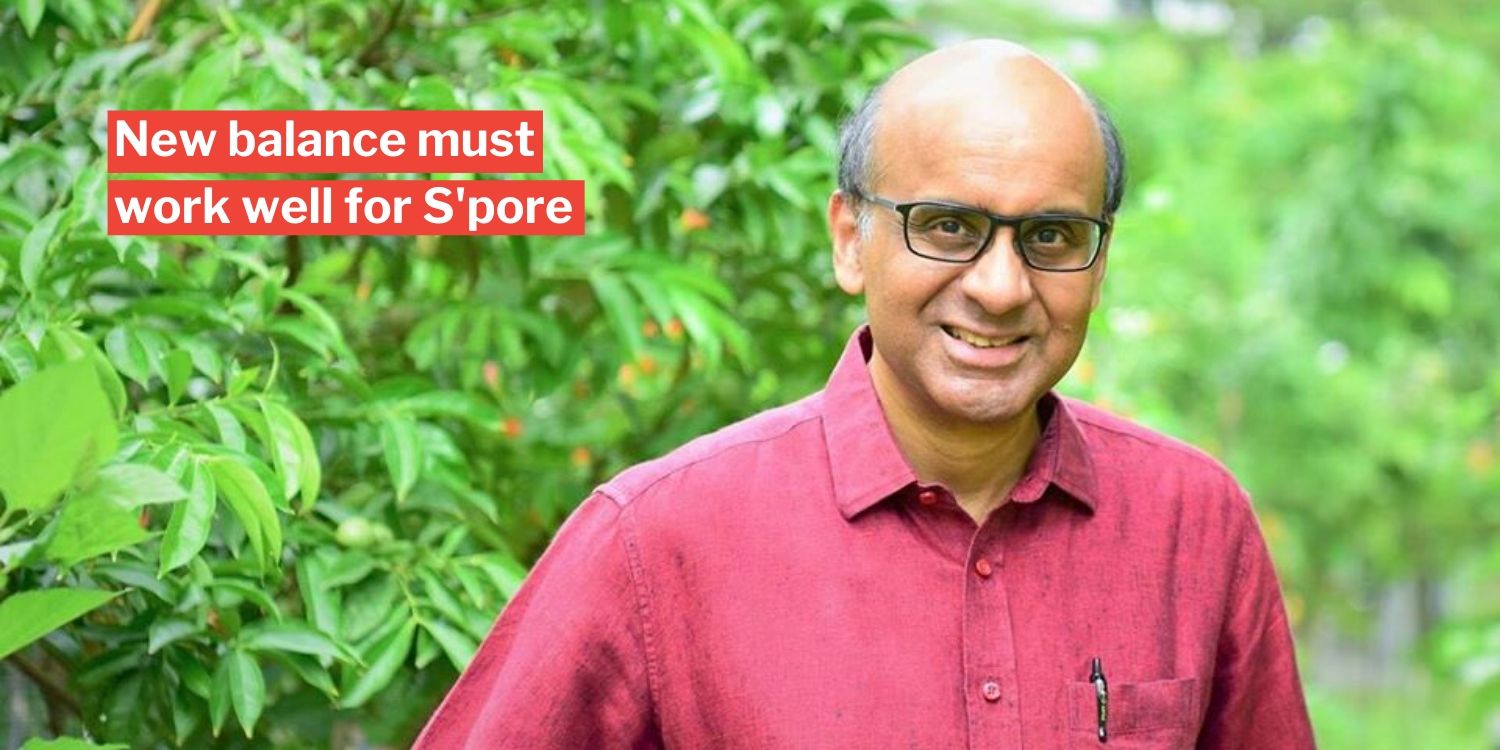 The aftermath of the 2020 General Election (GE) has been a time for reflection for the People’s Action Party (PAP), with several commentators weighing in on what its reduced share of the votes means for Singapore.

Now, Senior Minister Tharman Shanmugaratnam, a stalwart of the PAP, has pitched in his 2 cents’ worth.

He has graciously said that the Workers’ Party (WP) has a “more reasonable brand” and didn’t campaign around a single figure, and a stronger vote for the WP over other opposition parties bodes well for Singapore. 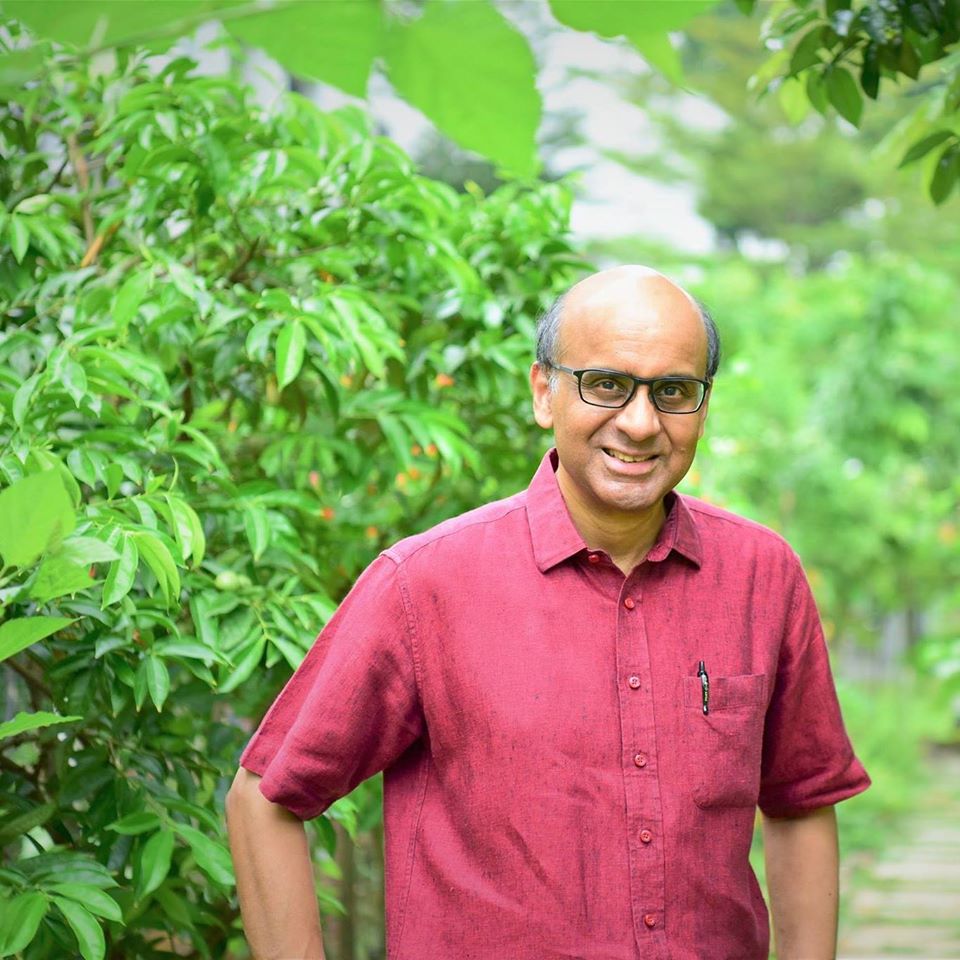 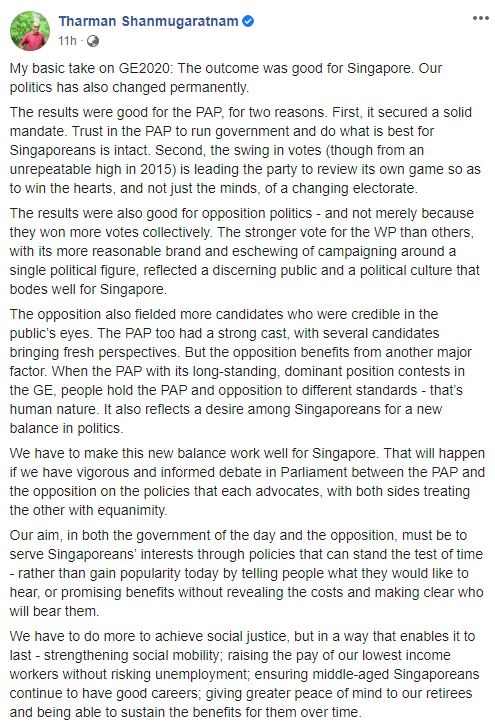 In his post, Mr Tharman says Singapore’s politics has changed permanently, and the results of GE2020 was good for Singapore – and also good for both the PAP and the opposition.

PAP will use vote swing to review its game

Despite the PAP’s vote share being reduced to 61.24%, it’s a solid mandate, said Mr Tharman, and that means Singaporeans still trust the party to govern and do what’s best for us.

The reduced vote share was from a high of almost 70% in GE2015, a feat he called “unrepeatable”.

Nevertheless, he thinks it will prompt the PAP to “review its own game” to win the hearts of voters, who are changing. 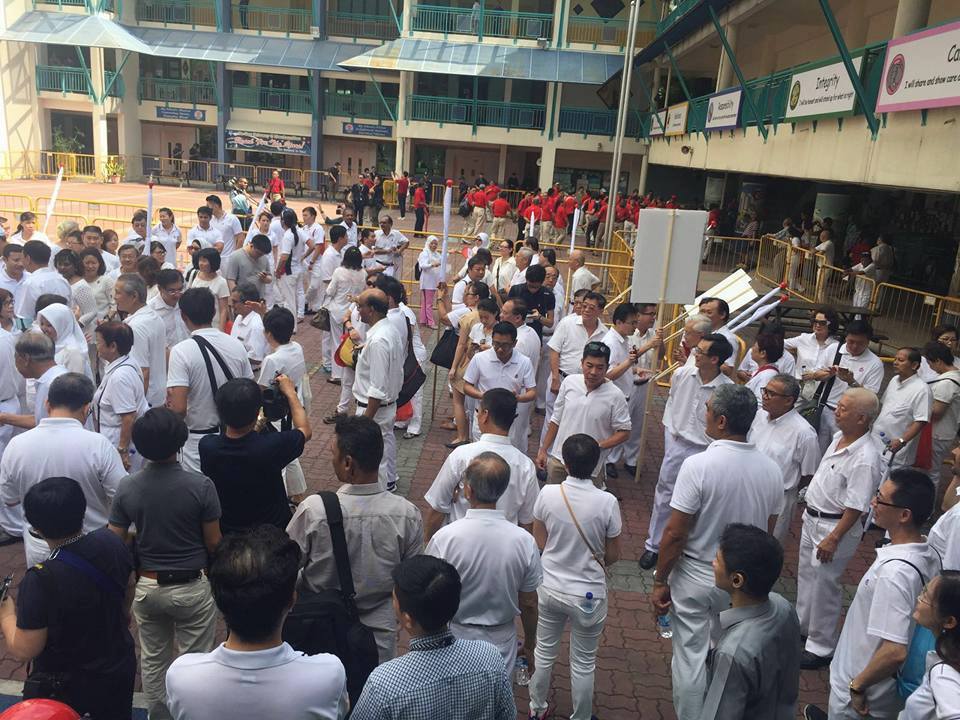 The opposition also saw good results in the GE2020, and Mr Tharman wasn’t just referring to the higher amount of votes they won.

That’s because of the PAP’s “long-standing, dominant position” in Singapore’s political scene, he added. 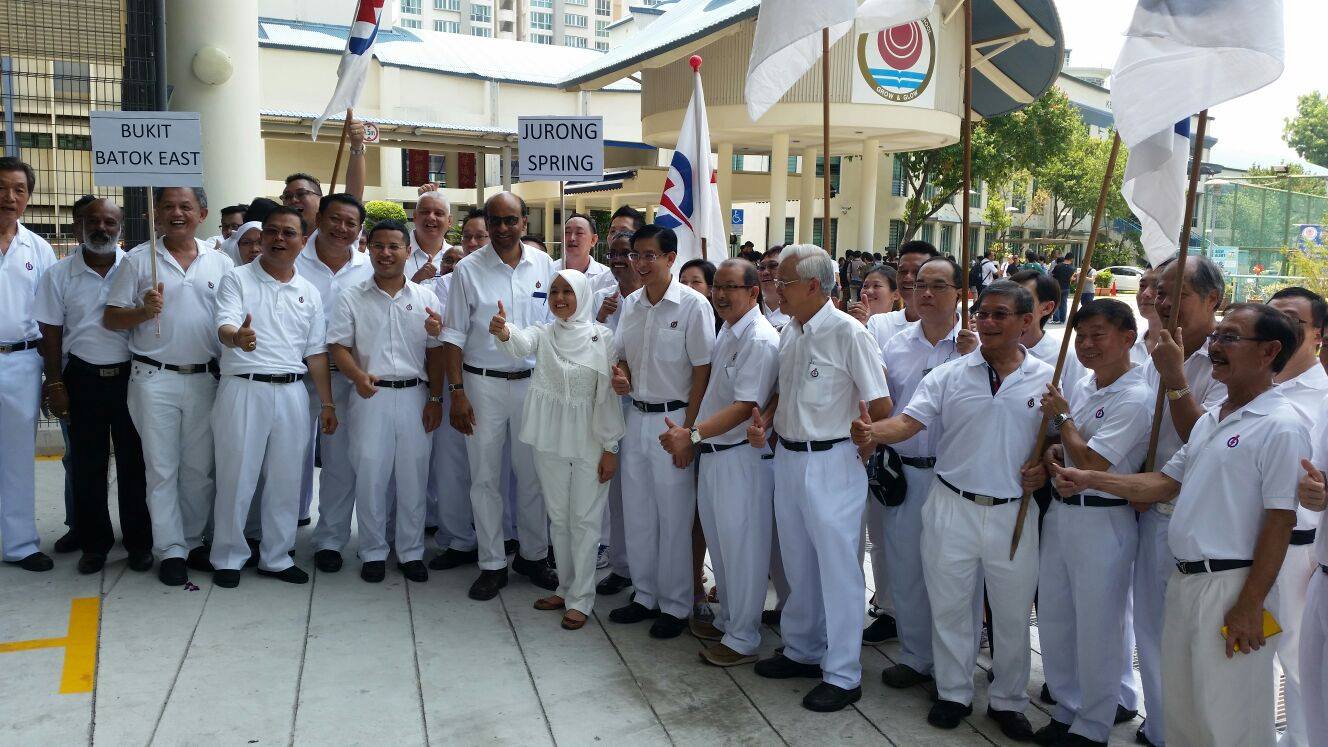 For the WP, Mr Tharman praised them for their “more reasonable brand” compared with other opposition parties.

They also avoided campaigning around a single political figure, he said. (It’s worth noting that the Progress Singapore Party (PSP) was known best for its leader Tan Cheng Bock, and also roped in Mr Lee Hsien Yang to campaign for them.)

From this, the WP had a stronger vote compared with other opposition parties, and this political culture bodes well for Singapore, Mr Tharman said.

That’s because it reflects that Singapore has a discerning public, he noted. The warmer reception from the public for opposition candidates also reflects Singaporeans’ desire for a “new balance in politics”, he added. 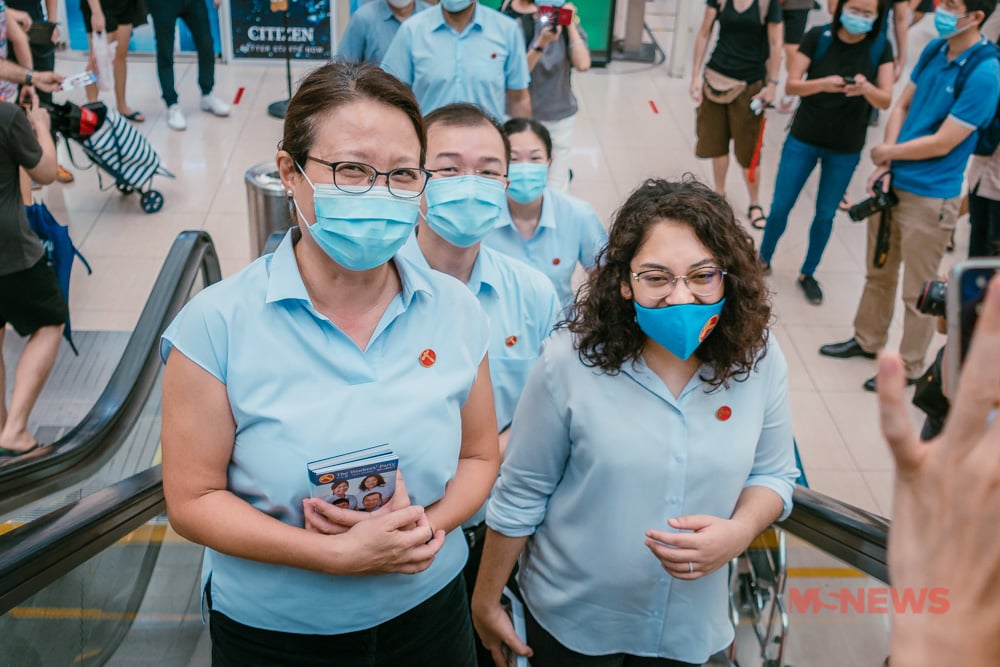 We can do that if the PAP and opposition treat each other with equanimity, and engage in informed and vigorous debate on policies in Parliament, he added.

That also means that both the Government and opposition must propagate enduring policies that are best for Singaporeans’ interests, instead of just telling them what they want to hear to secure their votes.

Mr Tharman then suggested 3 ways that Singapore can do better as a nation: 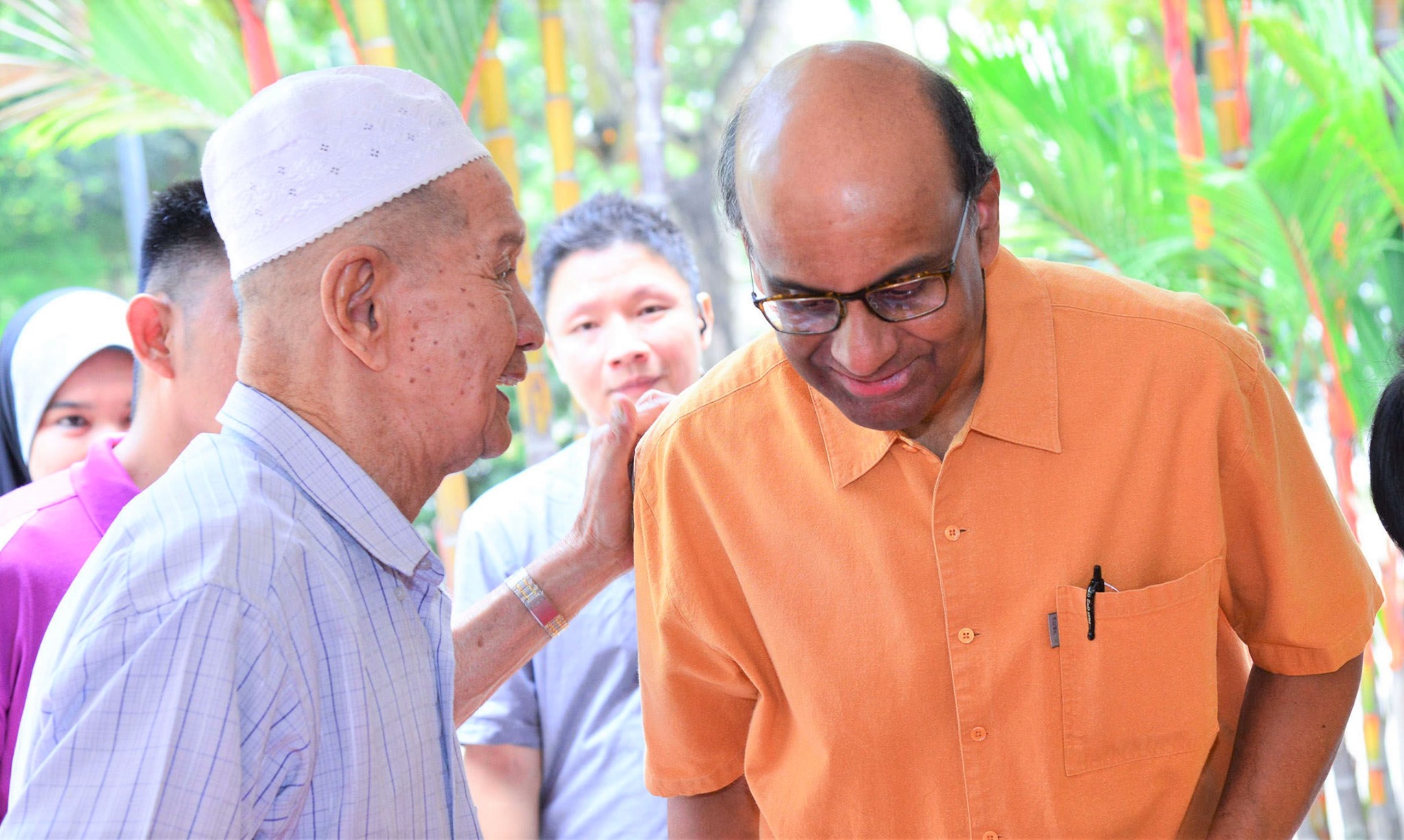 Ultimately, Mr Tharman recognised that Singaporeans’ aspirations are changing from the bread-and-butter issues of previous generations, and Singapore must face challenges in a way that reflects that.

Thus, the 3 abovementioned suggestions would make use of the younger generation’s “energies and ideas” so they can have a greater participation in public affairs.

Mr Tharman set an example of friendly and non-divisive tolerance of alternative views when he fist-bumped Singapore Democratic Party chief Chee Soon Juan while both of them were on a walkabout during GE2020.

Let’s follow his lead and not let polarised politics get the better of us, and work together to forge a better future for Singaporeans.