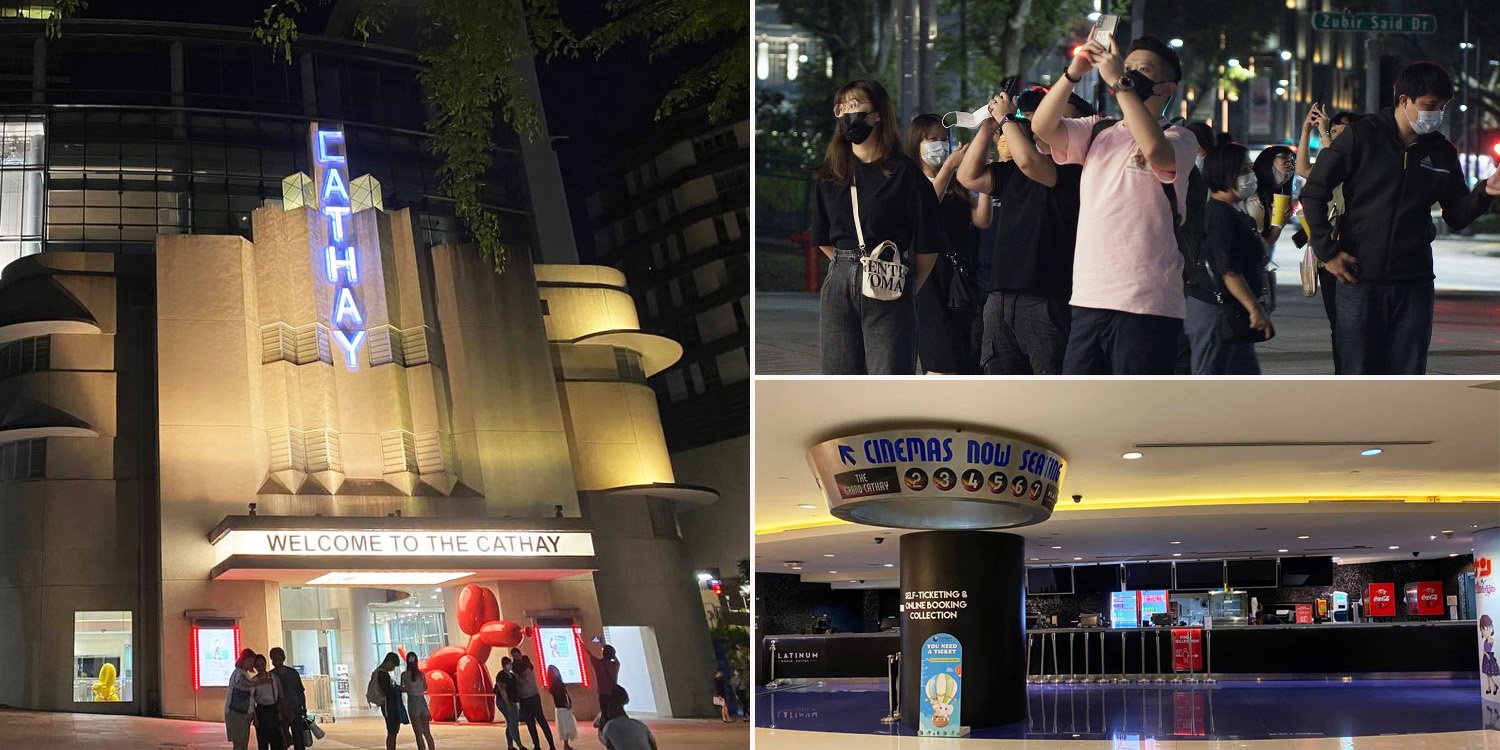 Many gathered in the front compound of The Cathay to take one last picture.

Operating since before the Second World War, The Cathay is one building in Singapore that is close to our hearts.

Be it sneaking out to catch one of the Avengers movies or booking tickets with the family, we all have our unique memories of the iconic cinema. 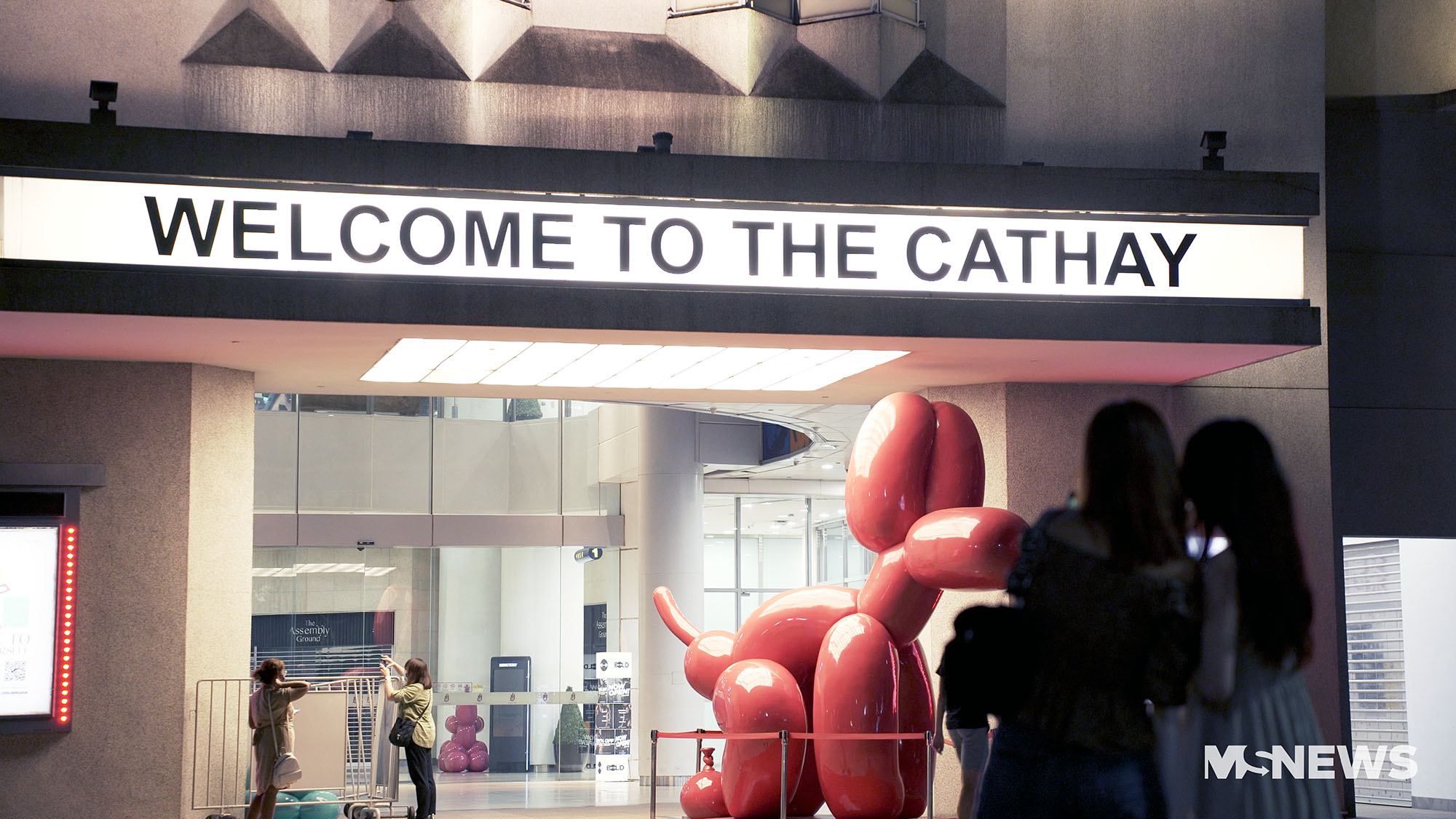 Unfortunately, The Cathay closed down on Sunday (26 Jun). Many were here to witness its last day, either to watch a screening or simply immortalise the classic signage at the front in photographs.

Here are some Singaporeans’ fondest memories of the cinema — and their opinions on the closure.

When MS News turned up at The Cathay before 8pm on 26 Jun, it seemed like any ordinary day — patrons were milling about and lounging on the staircase, and a busker was singing away in a dinosaur costume.

One thing was different though, and felt by everyone in the area — after today, The Cathay Cineplex in this building would be no more. 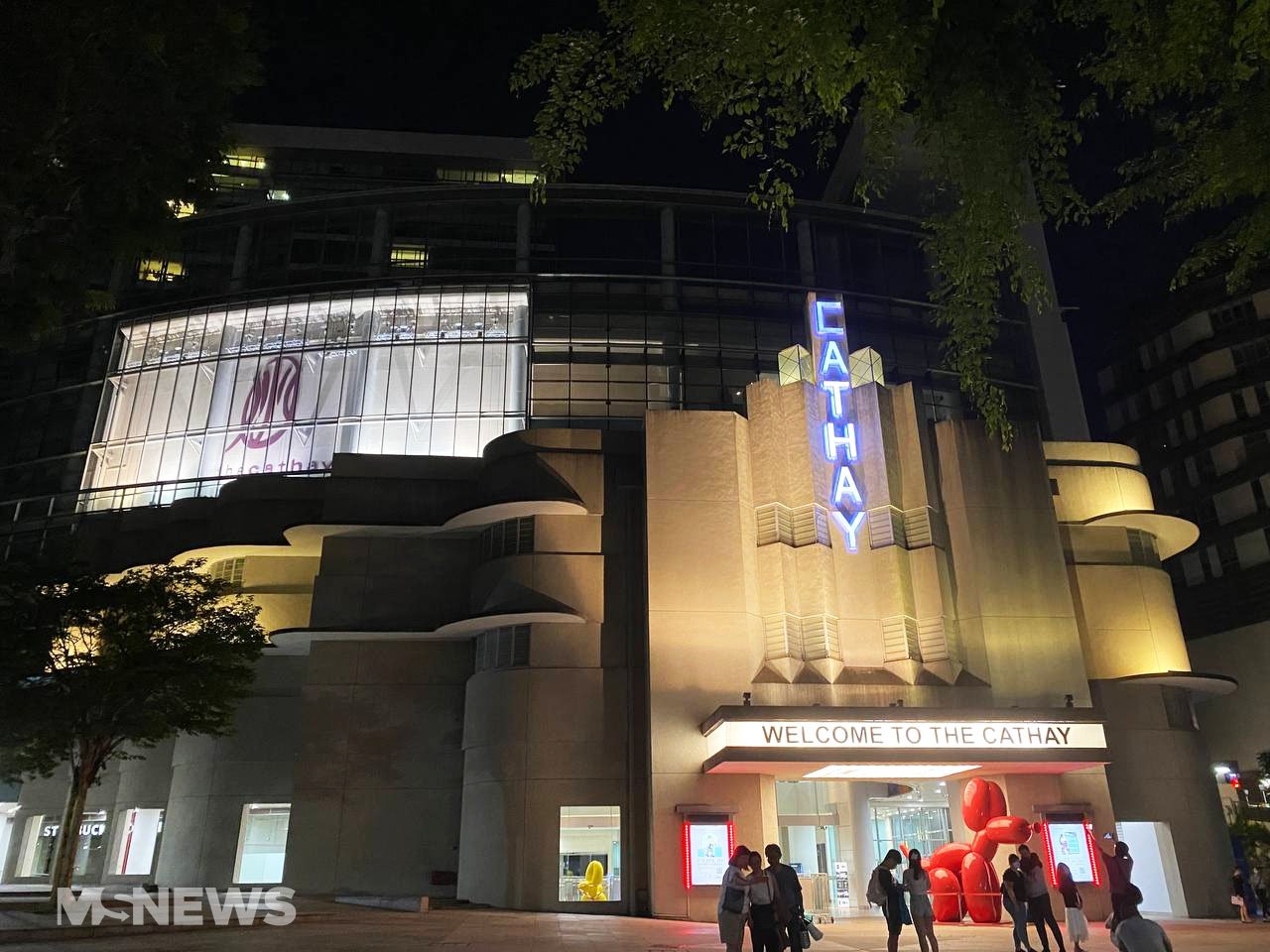 “It’s really quite sad,” said Lee Hui, a frontline worker. “It is a place filled with memories, like going to the movies with my date and eating Astons afterwards.”

The wistfulness of seeing one of Singapore’s few cinema halls go was certainly tangible that night. Moviegoers started thronging the area in front of The Cathay, taking one last shot of the striking vertical neon sign. 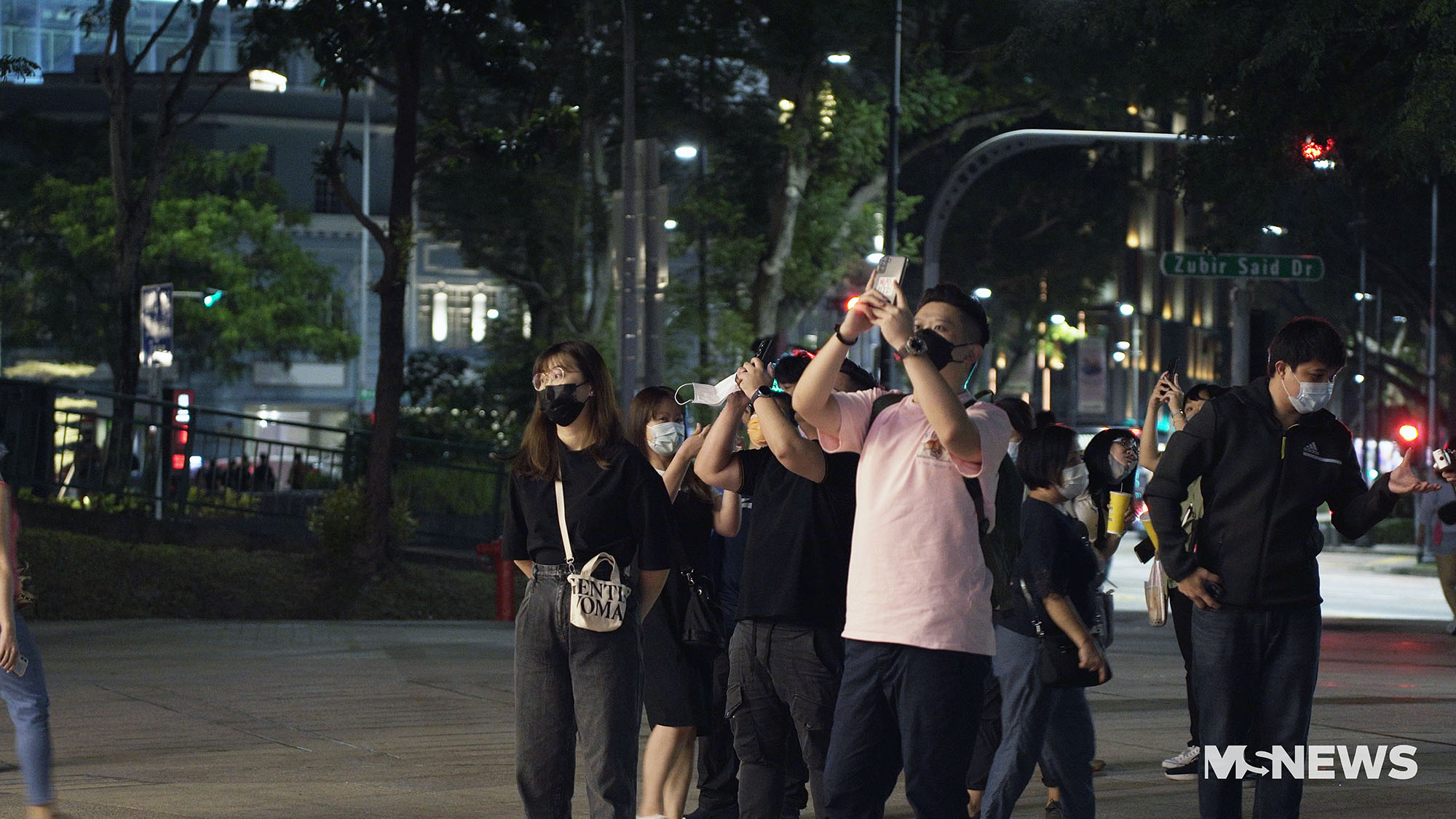 “I used to come here with my secondary school friends,” Jia Xue, a student, fondly recalled. “It’s upsetting to see it leave.”

Jamie, a graduate student who had come to the Cathay with her boyfriend to watch Ah Girls Go Army Again, shared her sadness.

“I’ve watched a few movies and would hang around with my friends,” she said. “The building is here, but the cinema is gone.”

Her favourite memory of visiting The Cathay? Today, since it’s her very last with the cinema.

Opinions on the closure of the iconic movie theatre

When news emerged that The Cathay was closing down, Singaporeans were understandably upset by it. As one of the oldest establishments in Singapore, the cinema is an indelible part of our culture. 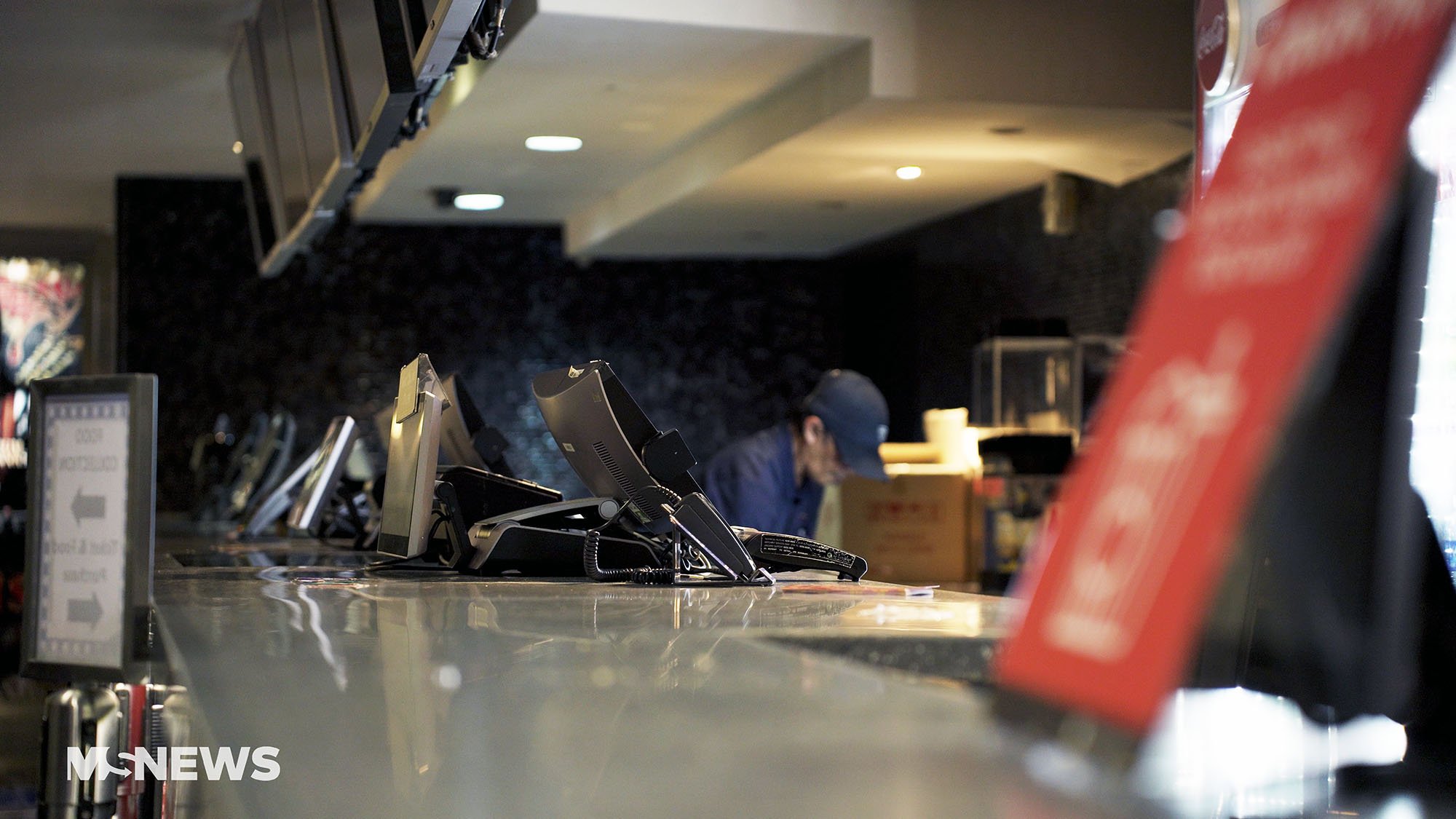 “So many people were talking about it,” said Karen, a student who visited to catch a screening of Ah Girls Go Army Again.

For her, this cinema theatre is extra special as it’s where she met the cast of Ah Girls Go Army. Jack Neo and his actors would frequently host screenings and galas here, meeting with fans as well.

“They rushed back from JB just for a screening,” she noted. “It’s very important to all of us.” Kelvin Chng, a customer service executive officer, acknowledged that the closure felt like some part of Singapore’s history had ended. However, he said that not much has to change — especially with The Projector taking over the premises in August.

Staff will be redeployed to other Cathay outlets

The patrons of The Cathay weren’t the only ones who were sad to see it go.

When MS News walked into The Cathay, a pronounced sense of finality hung in the air as staff members behind the counters booked tickets for the theatre’s last customers. 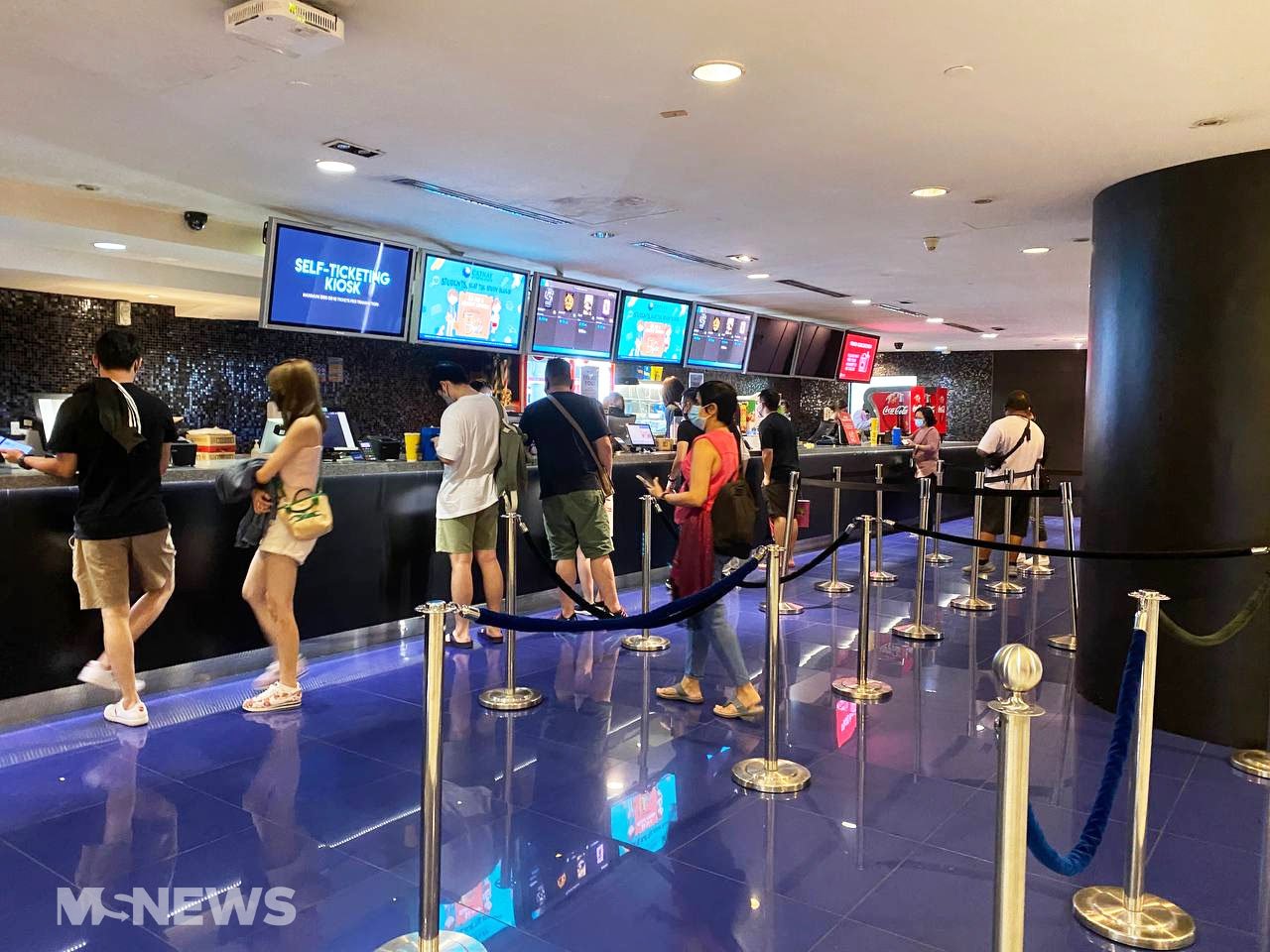 He has worked at The Cathay for a year, an experience he calls extremely fun. “It’s a bit sad to see it end.” However, all hope is not lost — Mr Low will still be working at a Cathay outlet, albeit a different one.

He and the rest of his colleagues have all been relocated to other outlets, with Mr Low now redeployed to Cathay Cineplex Cineleisure in Orchard.

Farewell to the grande dame of Singapore’s entertainment scene

With its 83-year operating history, The Cathay undoubtedly holds a lot of significance for many of us — not just culturally but personally as well.

As the iconic cinema shuts its doors one last time, all we’ll have now are our treasured memories of walking its hallowed halls with our friends and family.

However, with The Projector set to take over, here’s a chance to make some new ones — and catch rare indie flicks, such as Everything Everywhere All At Once.

And with this, MS News bids goodbye to The Cathay. The cinema will be remembered fondly.